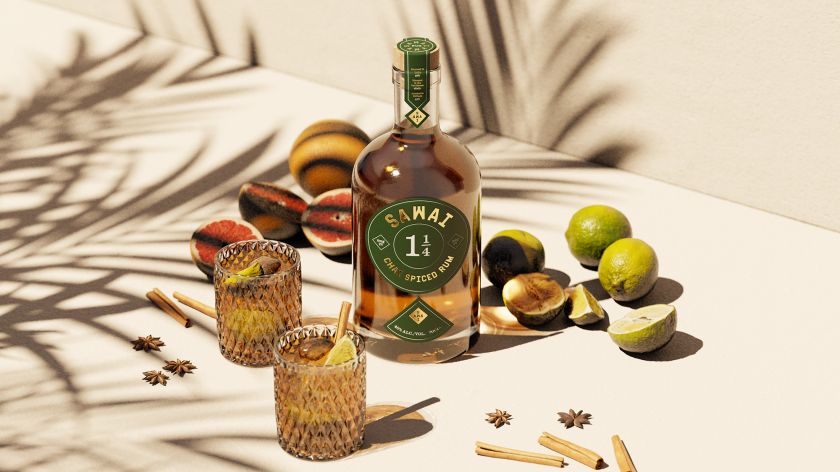 In a bid to pay homage to its roots and the production journey of chai-spiced rum brand SAWAI, the team brought on board to develop its new packaging.

Chai-spiced rum brand SAWAI – known for its use of all-natural ingredients and rich taste – required a visual identity and packaging design, so it tasked the London design agency with the launch of its offering. It wanted to appeal to a wider and rapidly-growing rum market.

Named after the Hindi word for one and a quarter of strength and intelligence, SAWAI denotes a cultural and historical traditional experience, something that comes alive through the use of its cinnamon, clove, star anise and green cardamom flavours.

The team wanted to capture the essence of the brand and pay homage to the tea-farming communities in the Assam region of India who are behind the production of the product. 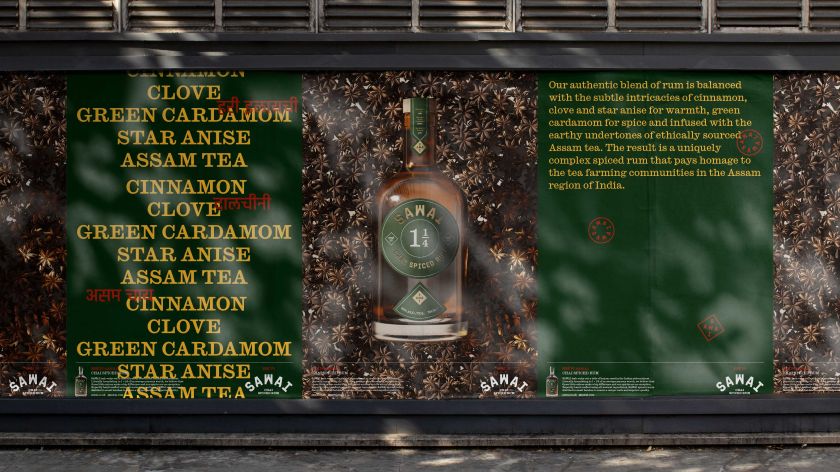 In the packaging design process, Studio DRAMA weaved visual cues that harked back to India and the Caribbean to create an authentic and luxurious packaging experience – which was further exaggerated by the exotic colour palette.

The visual language used on the stamps takes inspiration from 19th Century graphics found on tea chests and rum barrels, which were often recognised as a sign of quality assurance or product origin. This inspired the typographic story and led to the use of slab serif, which denotes both authority and authenticity.

Describing itself as a “new class of design studio”, Studio DRAMA is headed up by Chris Nott and William Richardson, who have two decades of combined experience working with some of the world’s best agencies, including JKR, DesignStudio, Pentagram, and Brody Associates.

The London-based studio has experience working with clients like Channel 4, Costa Coffee, New Balance, and Ocado. “We choose simplicity over complexity, accessibility over elitism, and a positive, collaborative approach,” reads their studio introduction. “Think big agency experience with small studio agility, creative made with genuine passion, and a tight-knit team that never conforms to type.” 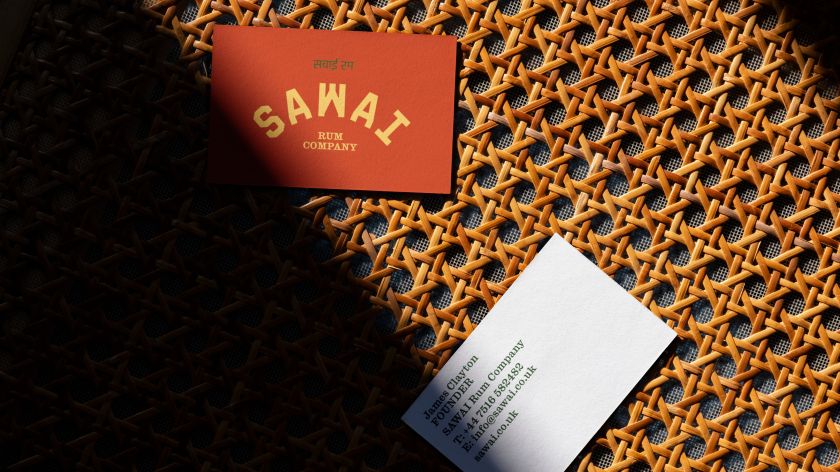 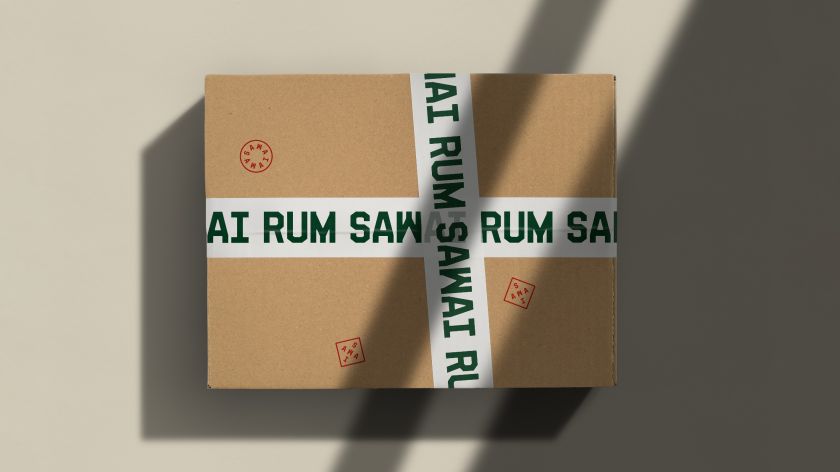 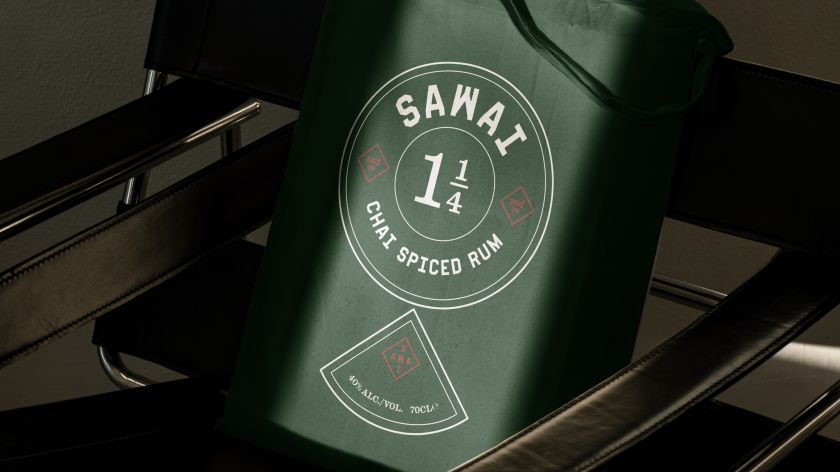