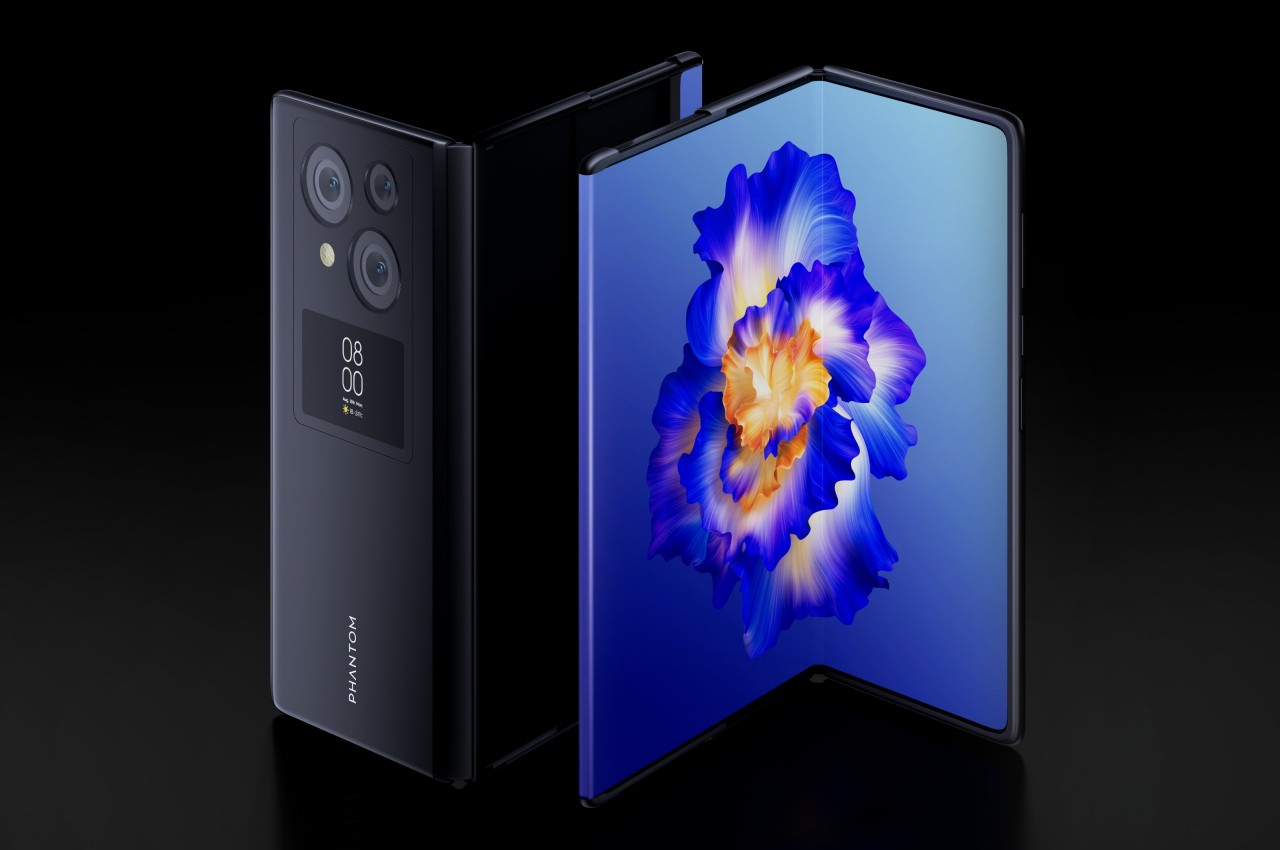 Although there is still plenty of doubt and hesitation surrounding foldable phones, especially due to their prices, there is no shortage of vendors trying to get into the game nonetheless. It isn’t just foldables either, with some companies doing research and tests on phones with rollable screens as well. This latter category has still to make any formal entry into the mobile market, but there has definitely been plenty of ideas on how such a rollable phone should work. Young brand TECNO, which has been showing off a few bold concepts recently, has also thrown in its two cents, demonstrating a concept of a phone whose screen both folds and rolls yet still has two additional displays for good measure. 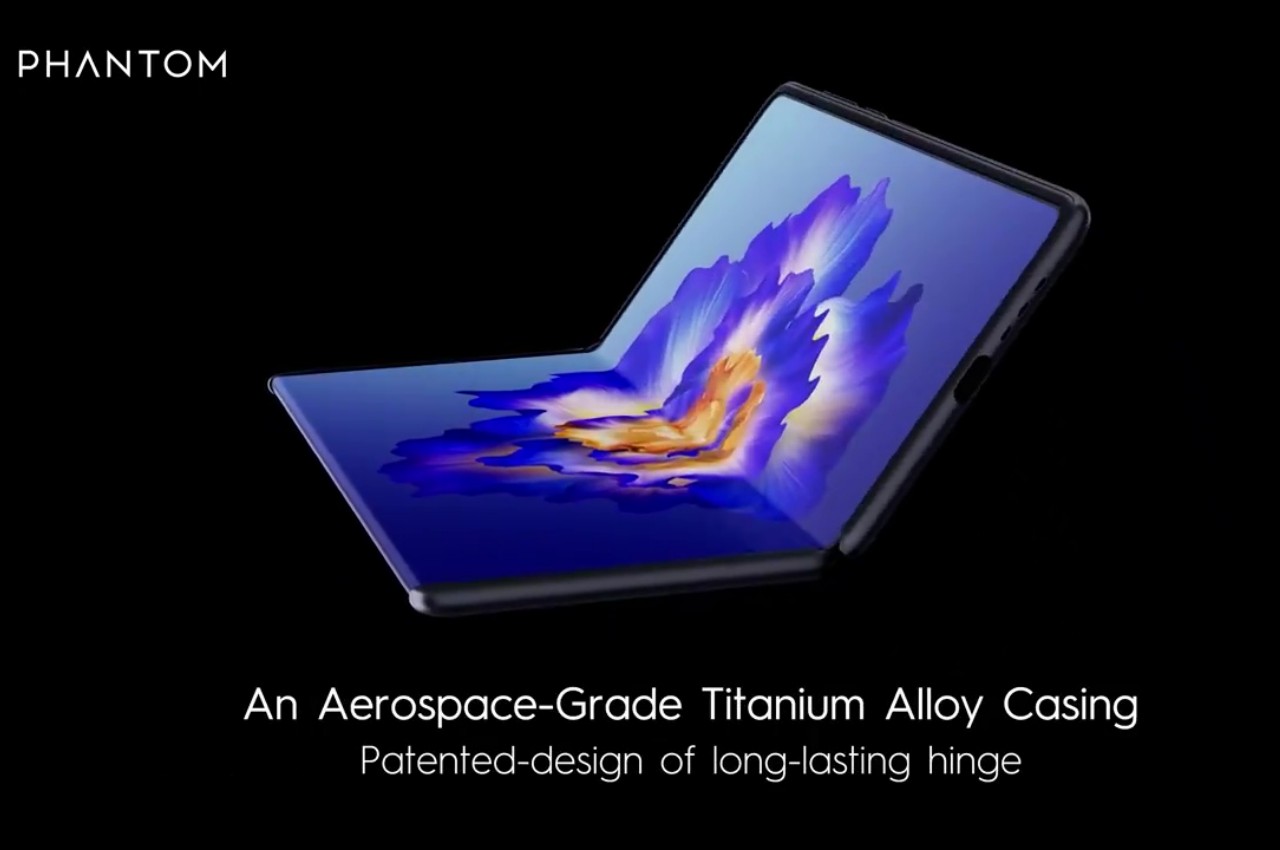 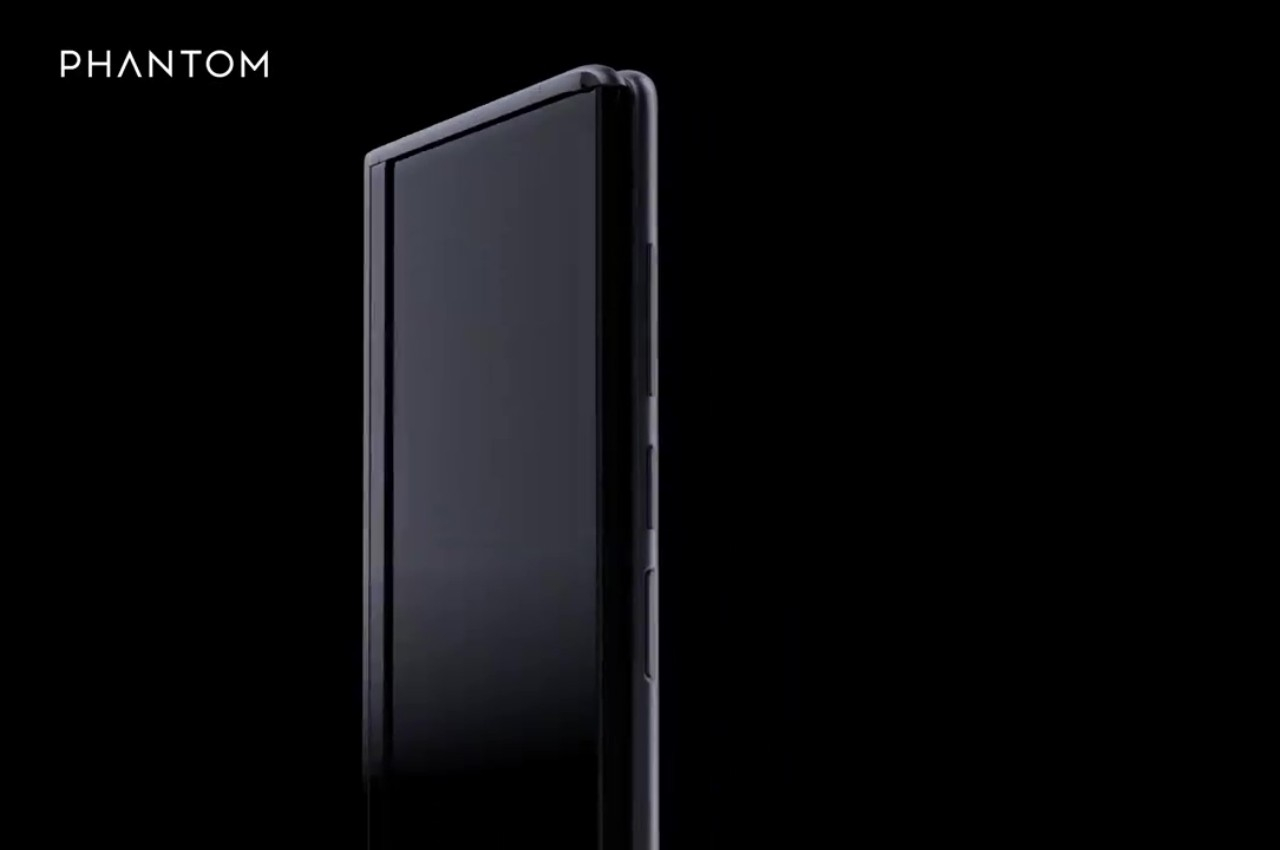 Foldable phones try to solve the puzzle of screen size and portability. While many people wouldn’t mind having a large display they can view more content on, they do mind not being able to easily keep it in their pockets or small bags. Foldable phones like the Samsung Galaxy Z Fold 4 and the OPPO Find N2 offer a small phone-sized device that has a tablet-sized display, but that display is still no match for something like an iPad, at least not in size. 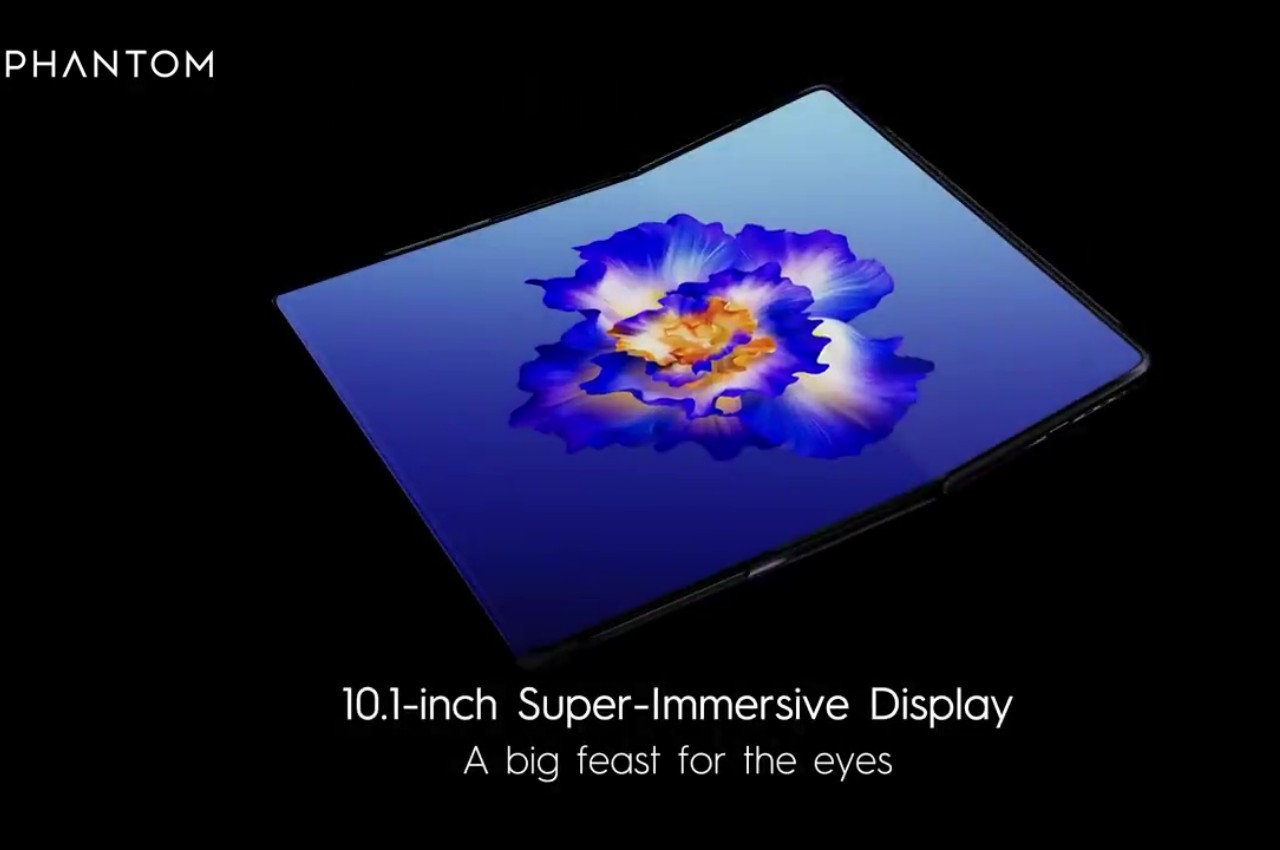 One alternative solution that has been proposed is to combine both foldable and rollable technologies to truly deliver that “tablet in your pocket” experience. That’s precisely what the TECNO Phantom Vision V brings to the table, at least in concept. Just like the aforementioned foldables, the devices opens to reveal the flexible display inside, but it still has one trick up its sleeve. The left side of the device expands further, rolling out additional screen real estate that would be equivalent to a 10.1-inch tablet with a more normal rectangular aspect ratio. 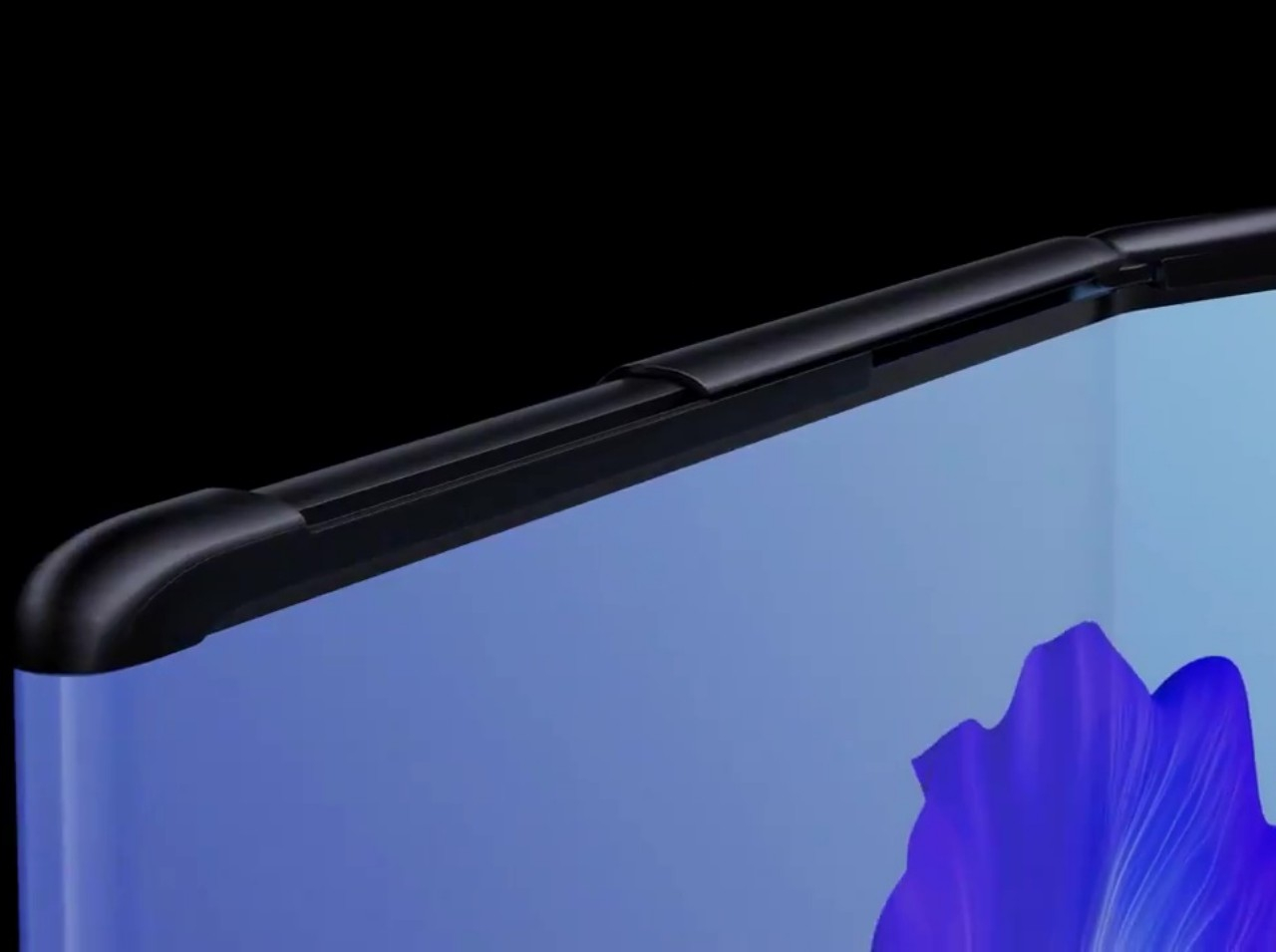 An additional detail that makes the Phantom Vision V a bit more interesting is another small display below the camera array on its back. This mimics the cover display of flip-type clamshell foldables that offer a more restricted set of functionality, mostly for notifications and quick actions. It’s not hard to imagine it’d also be used for taking selfies using the more powerful rear cameras. 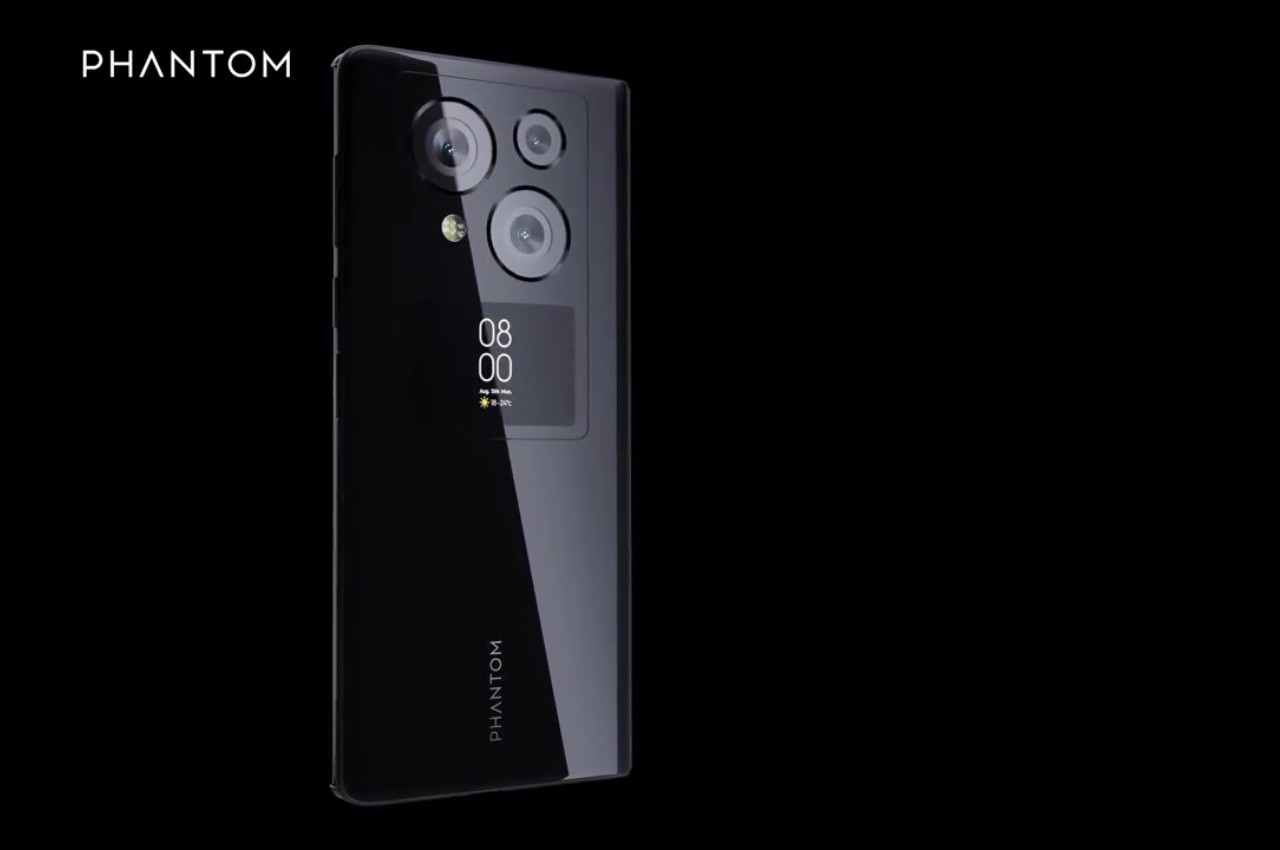 It isn’t exactly clear from the video and images if the TECNO Phantom Vision V has a more traditional cover display on the opposite side, allowing the device to be used like a regular phone when folded close. There’s a possibility that the rollable side of the screen would also be used on that external part, which would save up on the components and build costs. That does mean that a flexible part of the screen will be exposed on the outside, which could raise concerns about durability. Given the non-trivial design, it will probably take some time before it even becomes reality, and TECNO isn’t saying anything about its prospective timeline to take the Phantom Vision V into production. 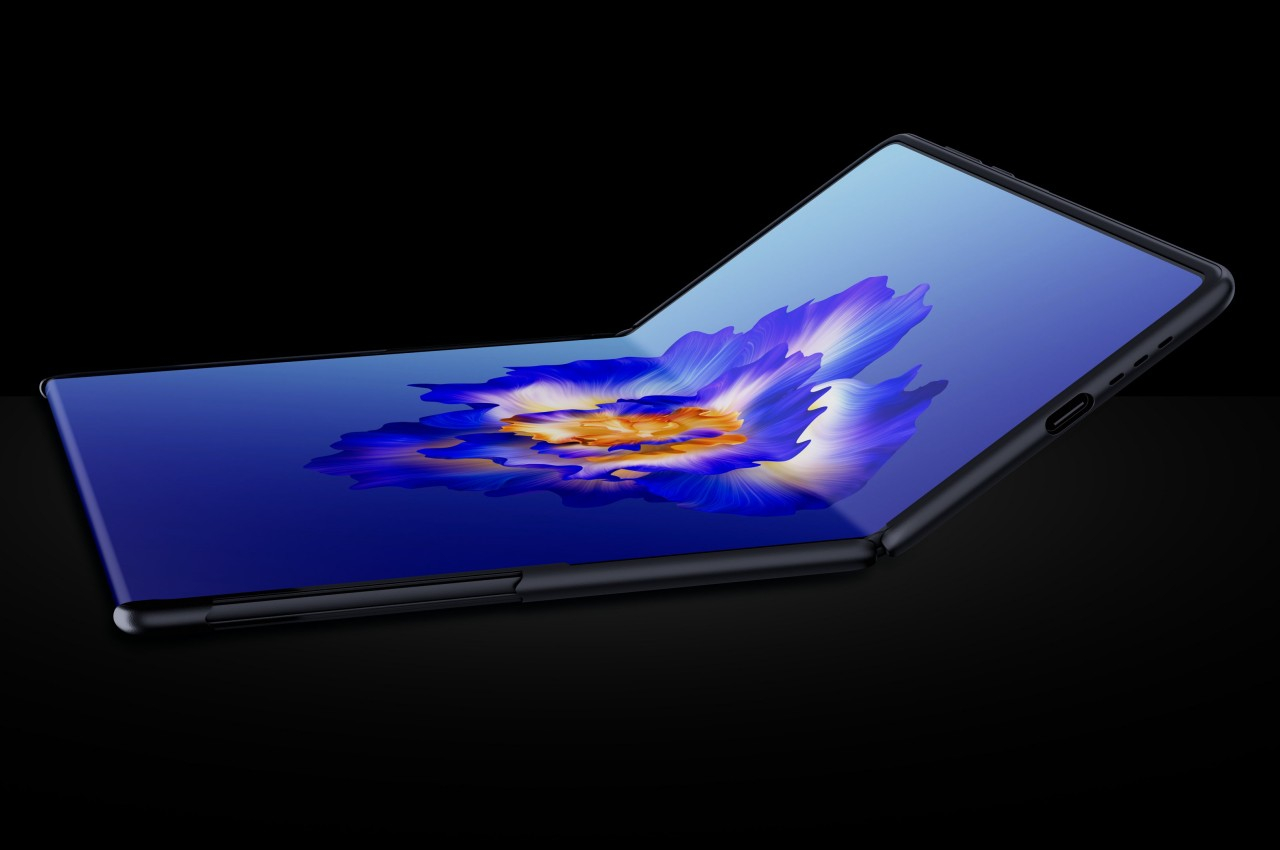