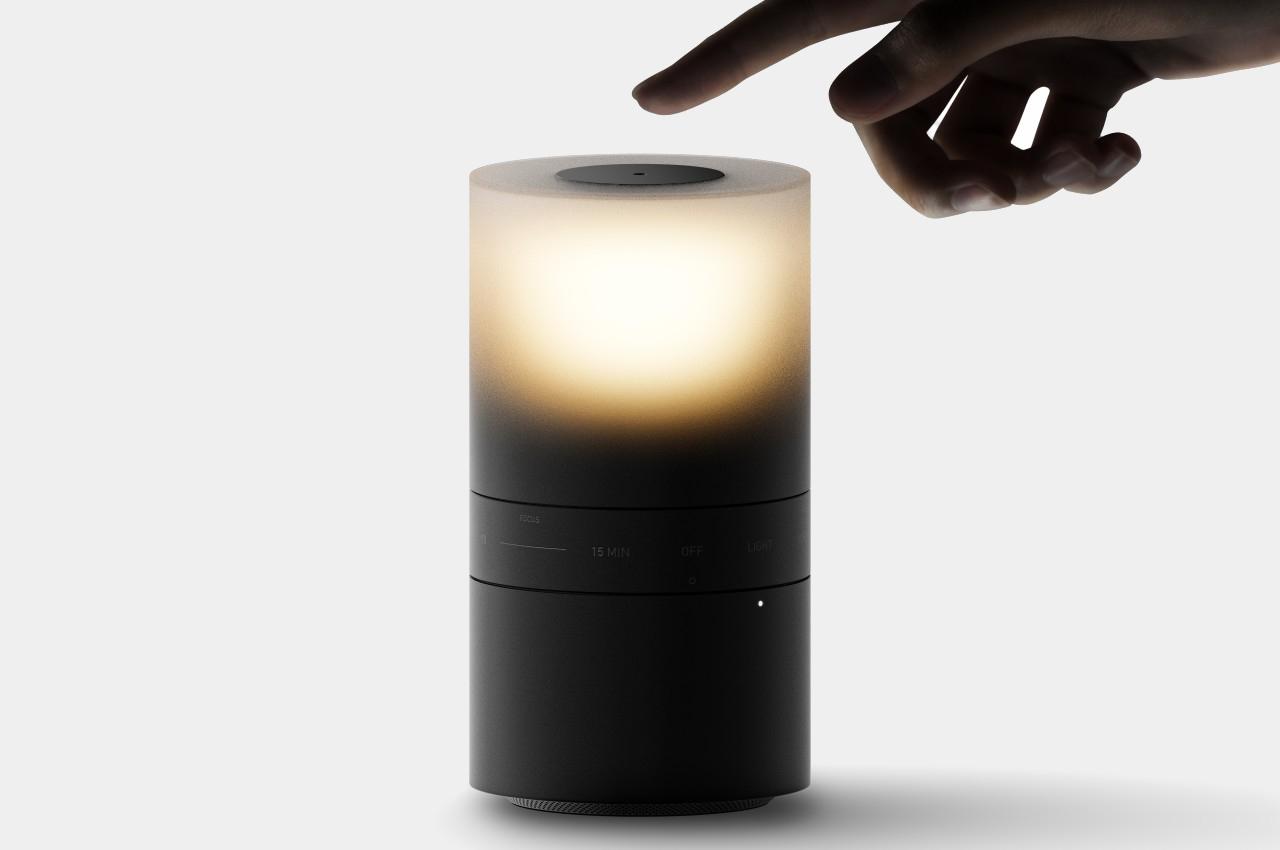 Although they target different senses, aroma diffusers, mood lamps, and scented candles all have the same goal, to put your mind in a certain calm state. Although the direct effect is to put the mind and perhaps the body at ease, it also has some additional benefits, like improving one’s concentration or helping people become mindful of the present moment. These tools and devices, however, don’t have this kind of functionality built into their designs, and you have to make an intentional effort to associate the sensation with the mindset. This mood lamp concept, however, actually makes it a core part of its design, bringing together different sensations and cues to help develop a habit of focus and mindfulness without forcing the practice. 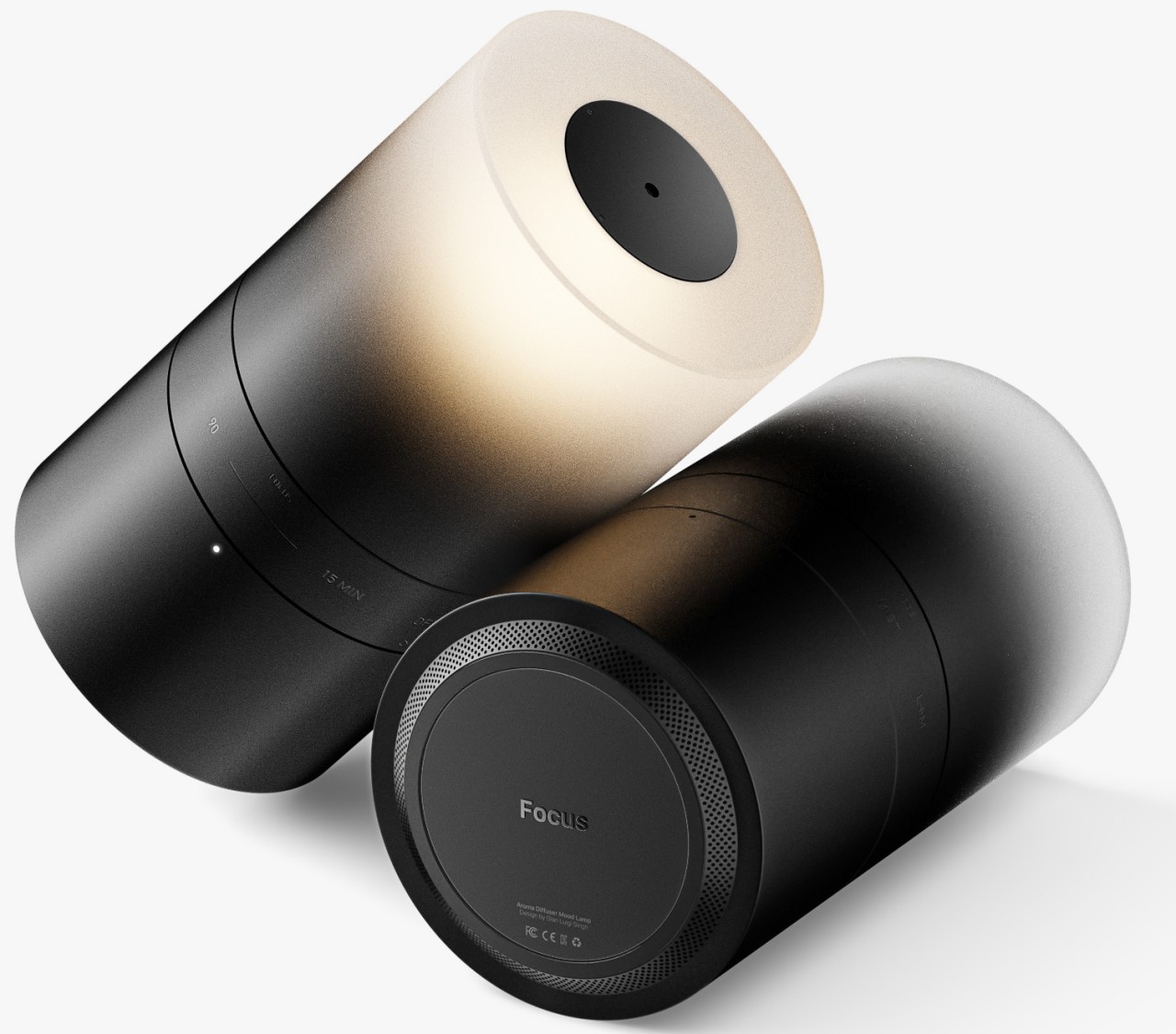 Being mindful is one of the key techniques often given in order to develop a clear and present mind or to fight the feeling of being overwhelmed. It often involves pausing for a few moments to become aware of your surroundings and what you’re doing. This doesn’t come naturally to most of us, of course, especially when it’s so easy to get lost in what you’re doing. Focus tries to gently nudge you into that mindful state at regular intervals, and it does so using pleasing smells and sights. 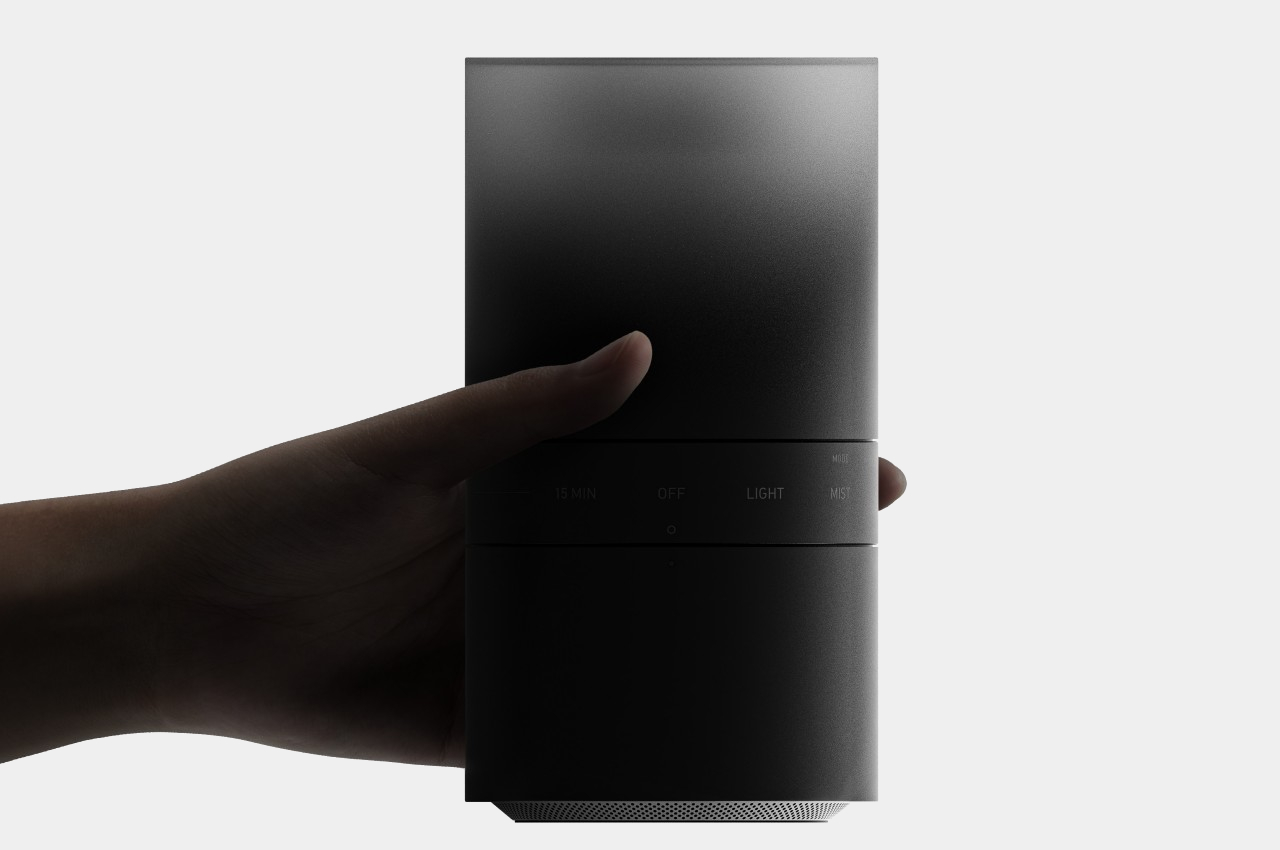 Focus is a combination of an aroma diffuser and a mood lamp in the form reminiscent of a scented candle, an object that’s meant to touch those two senses. When in its “unlit” mode, it looks almost like a small wireless speaker, especially because of its black matte finish and cylindrical shape. When turned on, it uses another productivity exercise that’s designed to help you focus on the task at hand while also leaving plenty of room to take a break and become mindful. 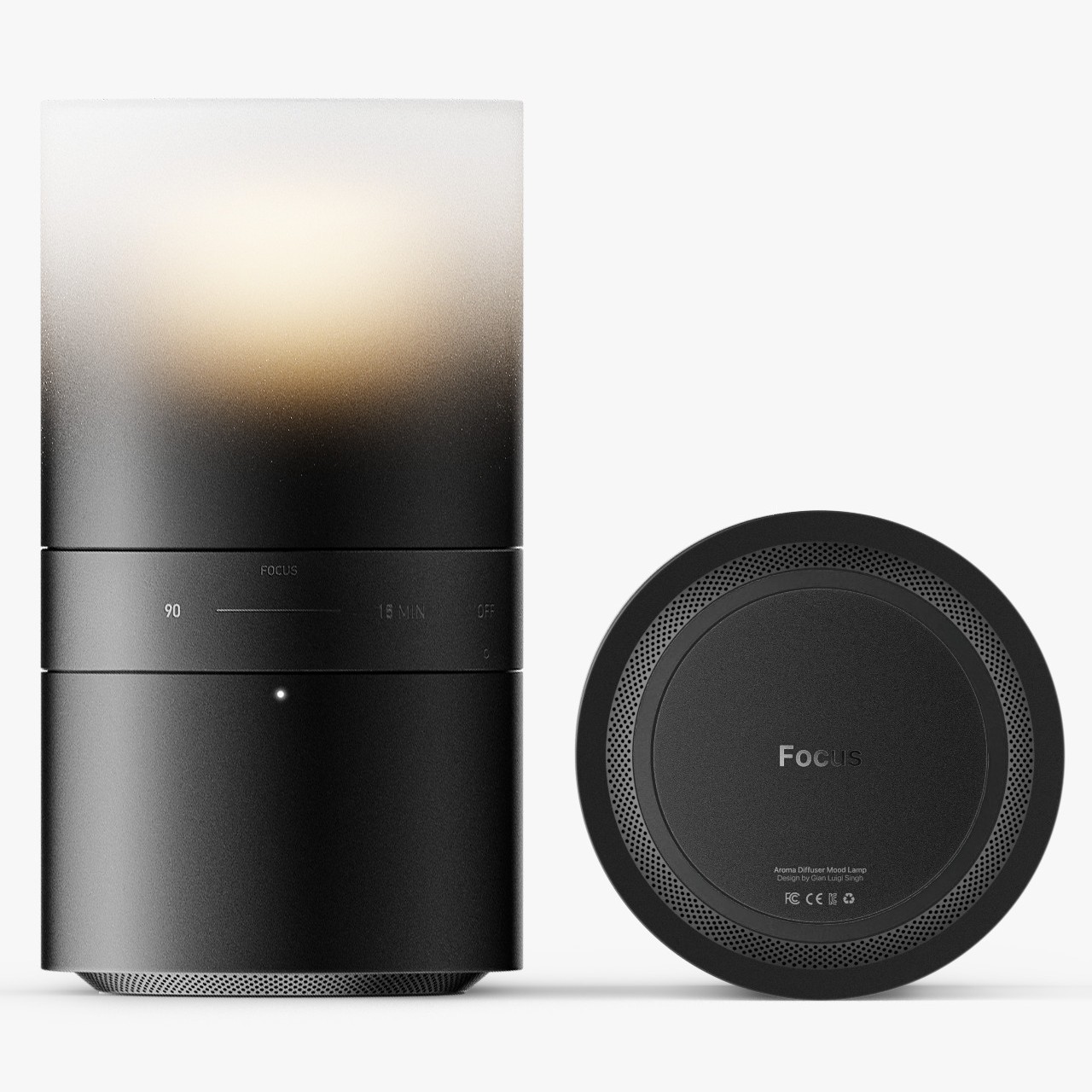 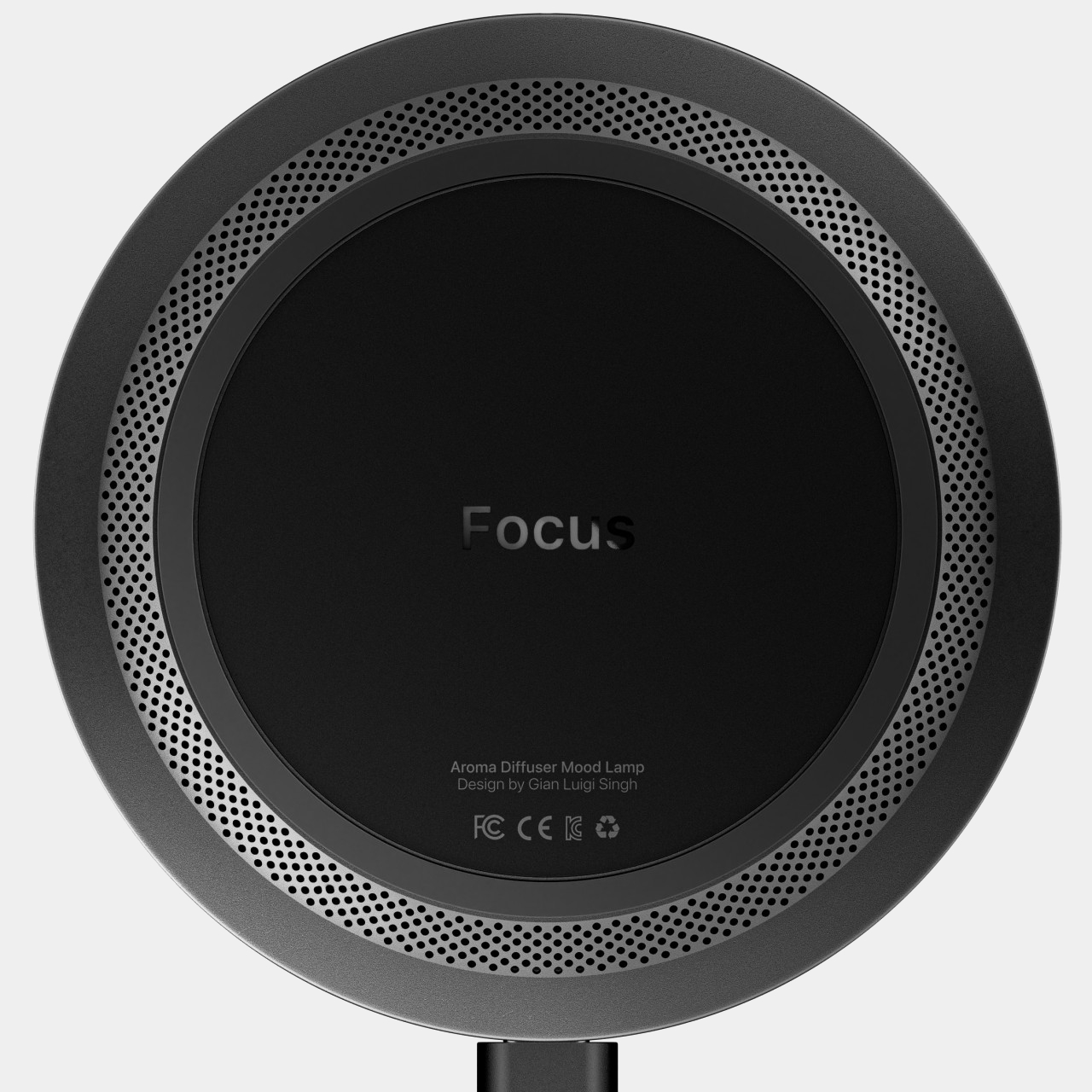 The device follows the popular Pomodoro Technique that advocates setting aside a fixed chunk of uninterrupted time for focused work, followed by a brief period of rest before starting the next chunk. Focus has a built-in timer set to 15 minutes, and as it counts down, the light of the lamp softens and dims. Once the timer goes off, a puff of aroma is released, mimicking the last breath of a dying candle. These cues remind the person to take that Pomodoro break and appreciate the present moment. 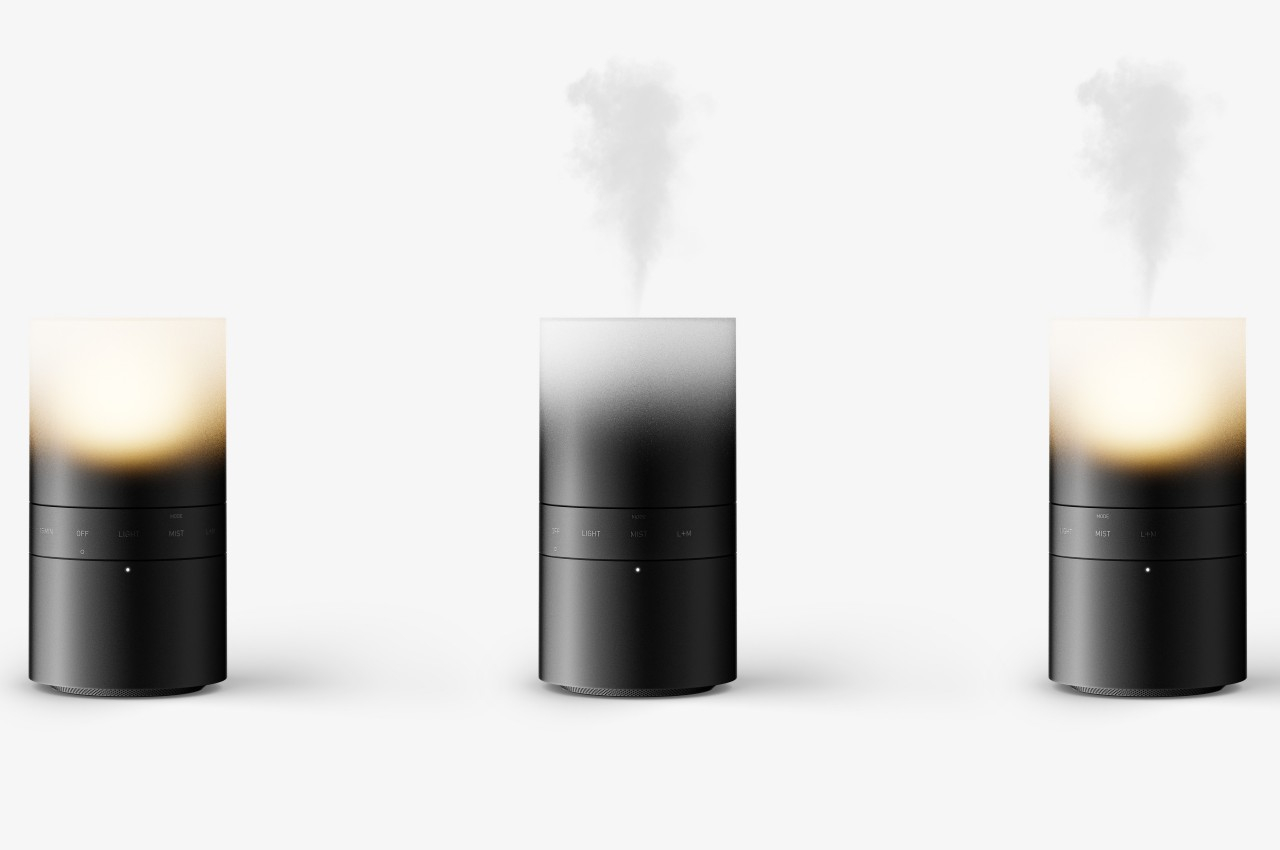 The cadence of the Pomodoro Technique creates something almost similar to a breathing pattern, and it’s probably no coincidence that Focus indirectly makes you want to breathe in that aromatic scent as well. Even without the productivity angle, the aroma diffuser mood lamp makes for an attractive accessory on your desk or shelf, one that delights the senses to induce a feeling of peace and calm, especially after a very productive and busy day. 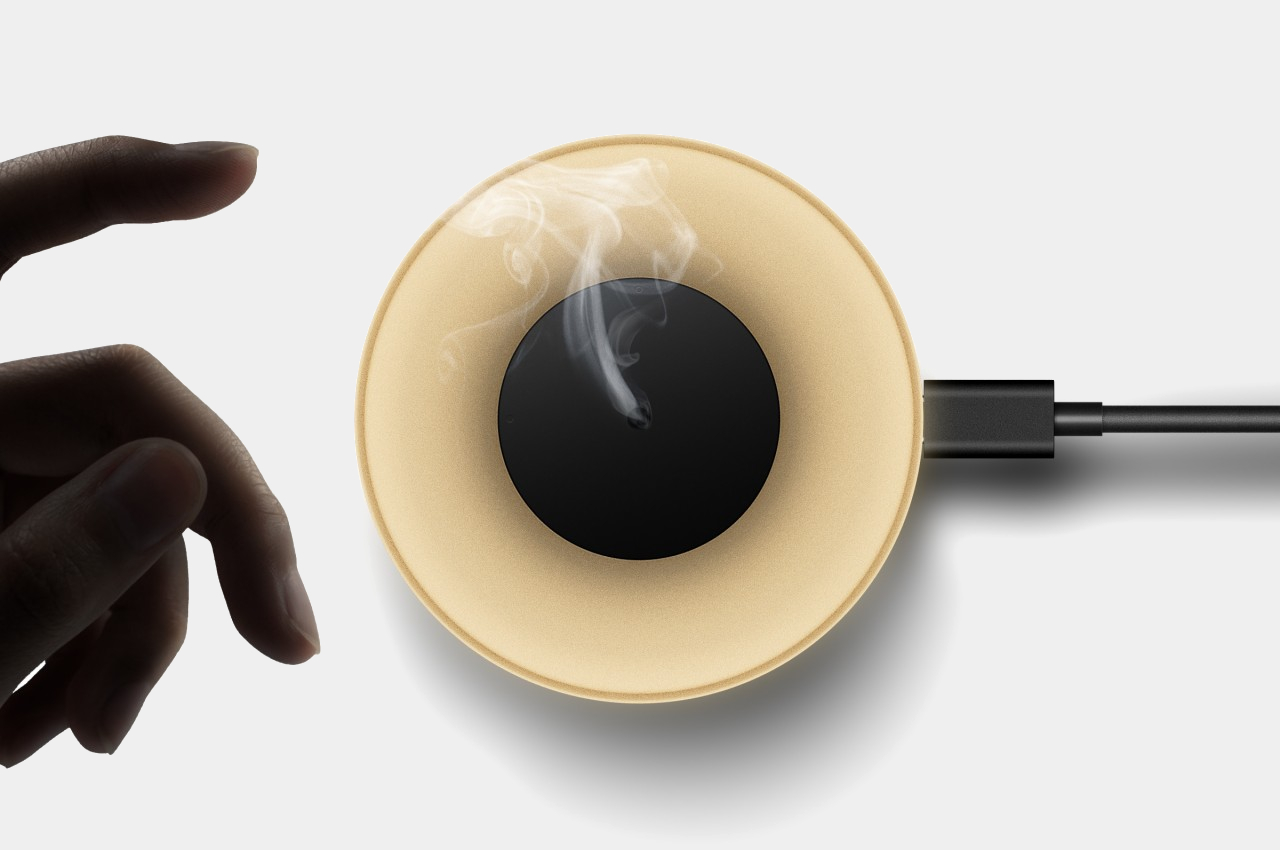 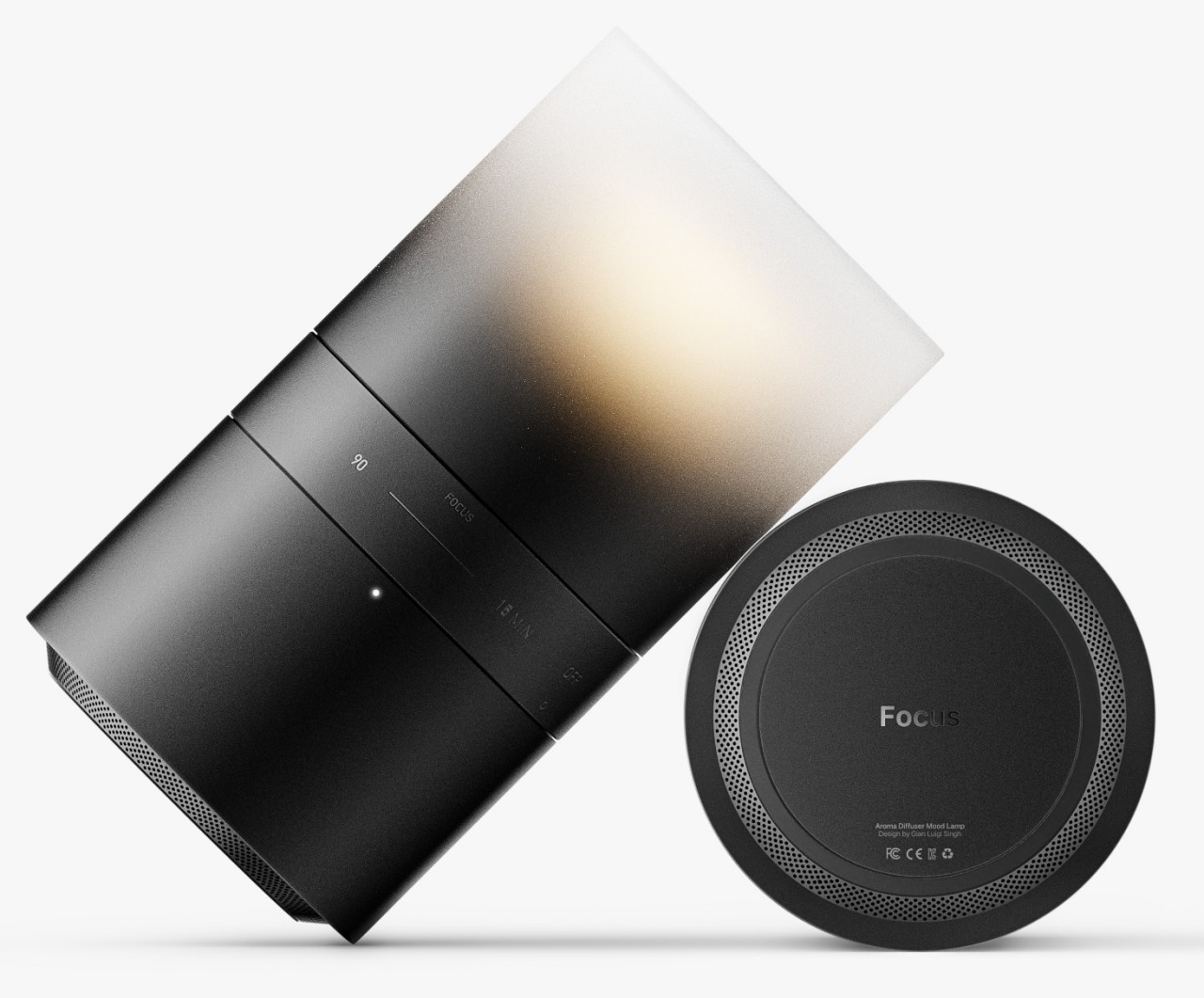