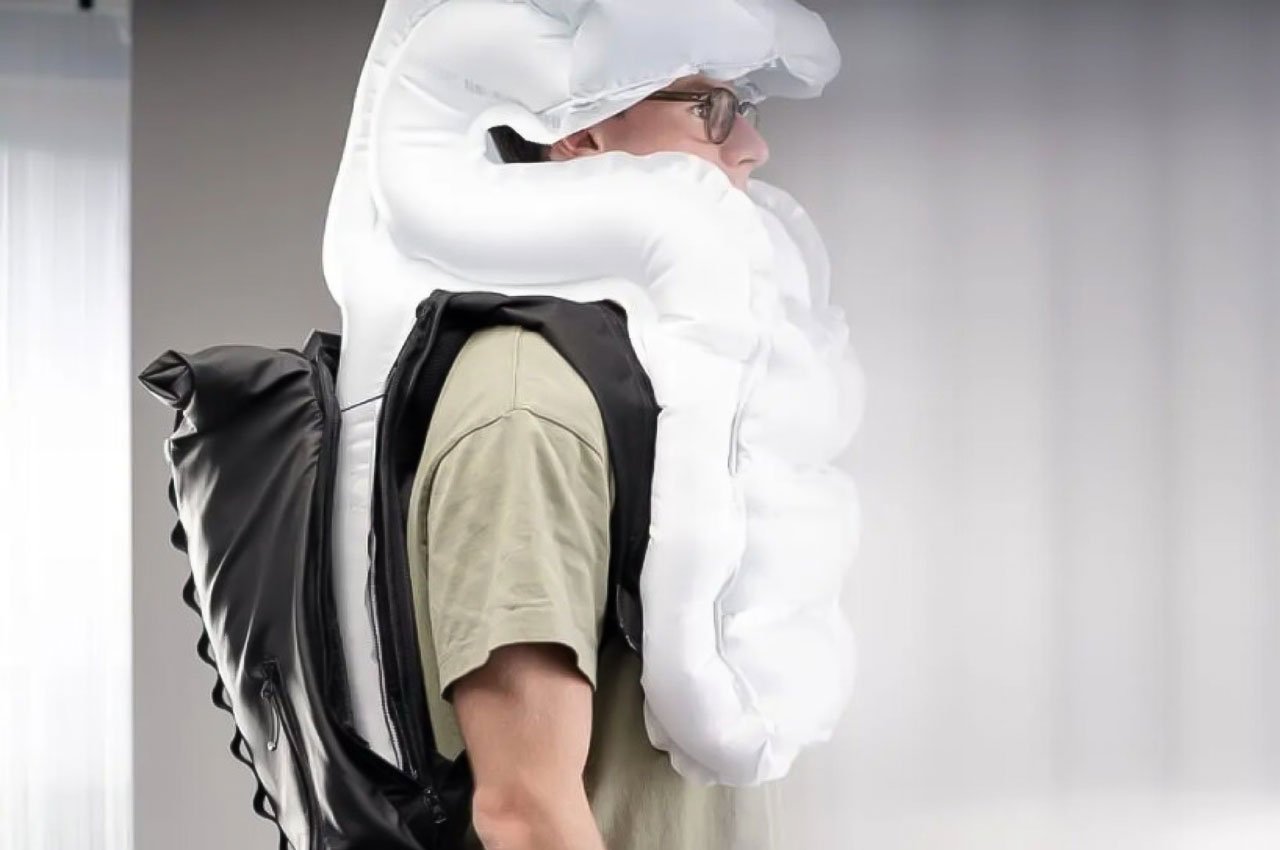 Cyclists are supposed to wear helmets to protect them from any untoward accidents while riding through the city on their bicycles. While the helmet can protect from serious brain injury, other parts of the body can be exposed to both minor and serious injuries in case they encounter other vehicles and even pedestrians. It would be nice if there’s a sort of airbag that can shield them from injuries in case an accident happens and that said airbag will be portable enough for them to carry around. 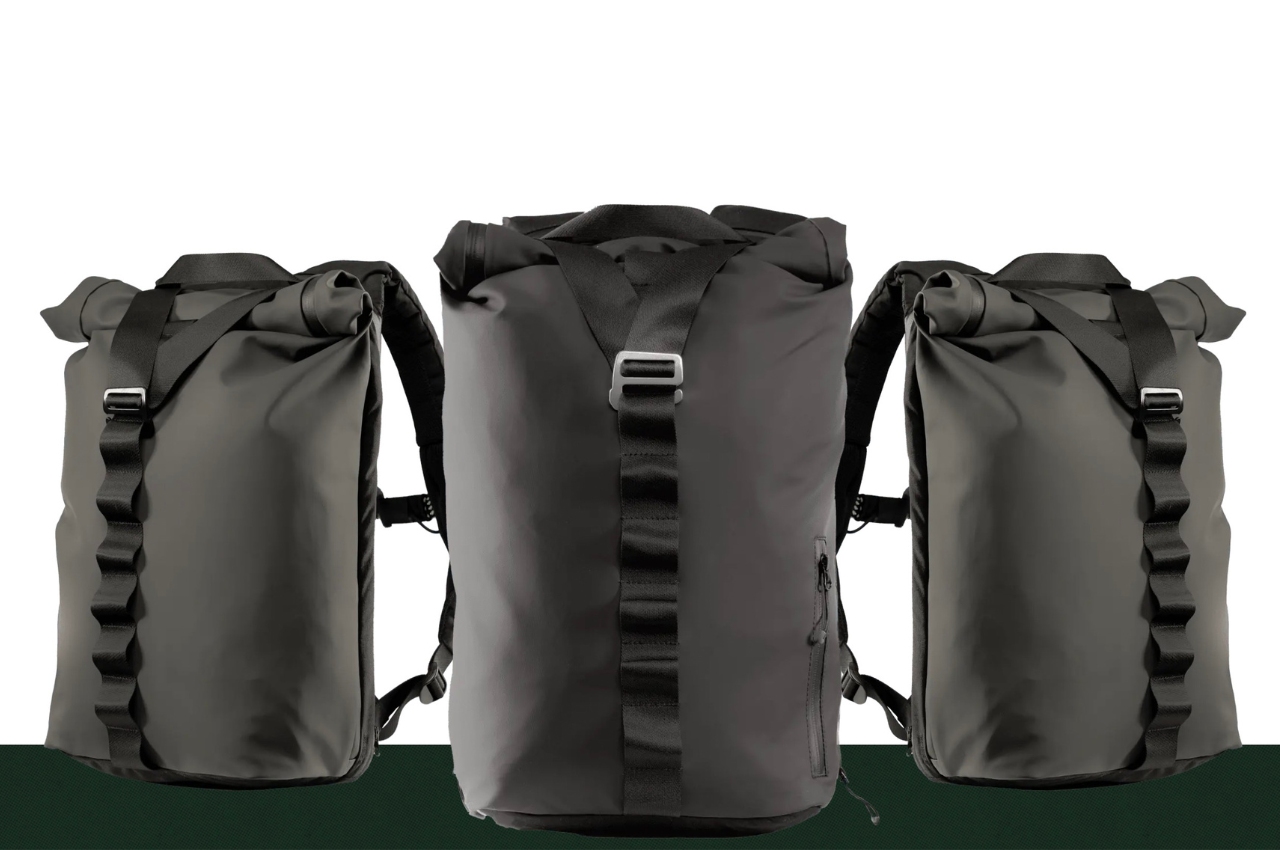 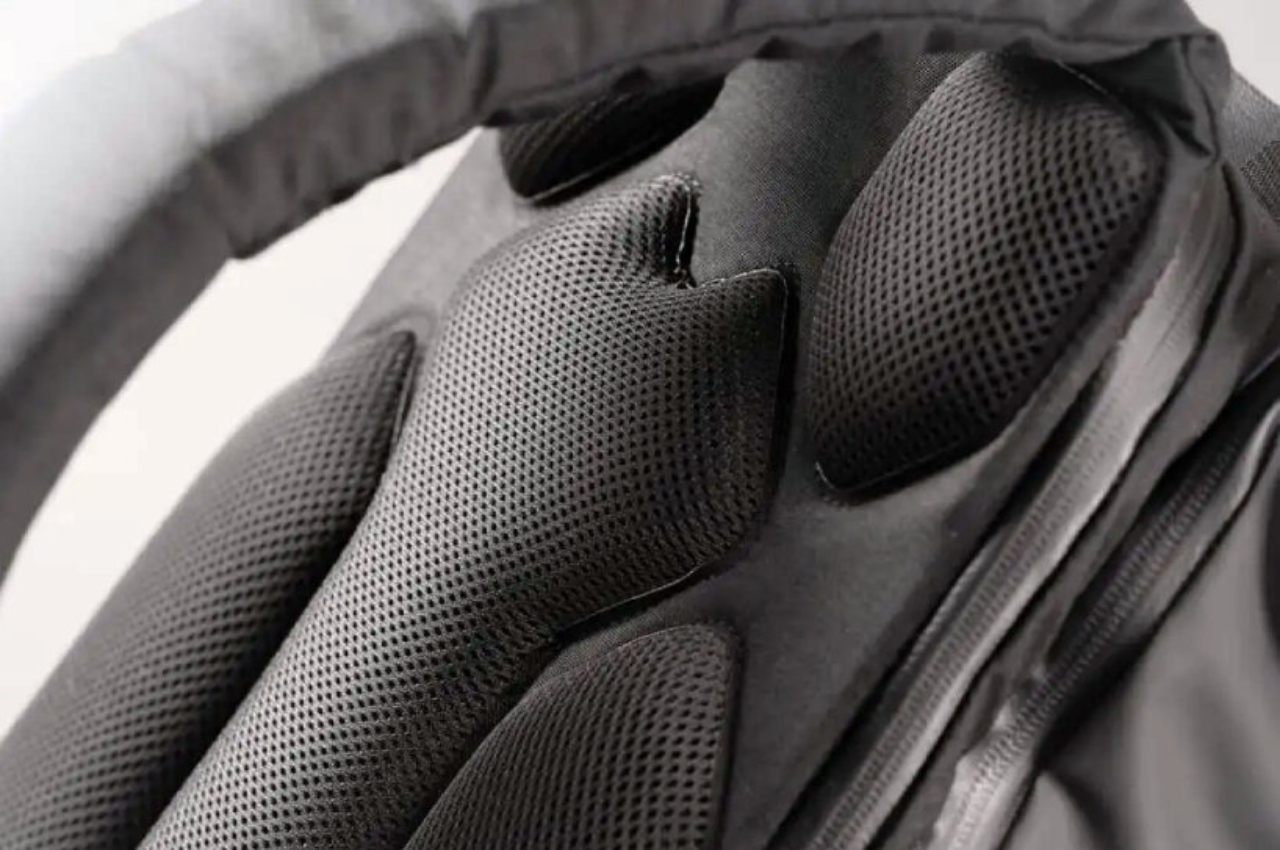 The STAN airbag is a backpack that a cyclist can carry around to use as an actual bag. But the moment that an accident happens, it will deploy in less than a second and will be able to protect the head, back, chest, and neck of the cyclist. The airbag actually looks like an inflatable, flotation device, and in some angles, it looks like a seahorse, although if that design is intentional is unknown. The intention is that the airbag will be able to reduce the risk of head trauma by around 80% that is why it deploys in 0.1 seconds. 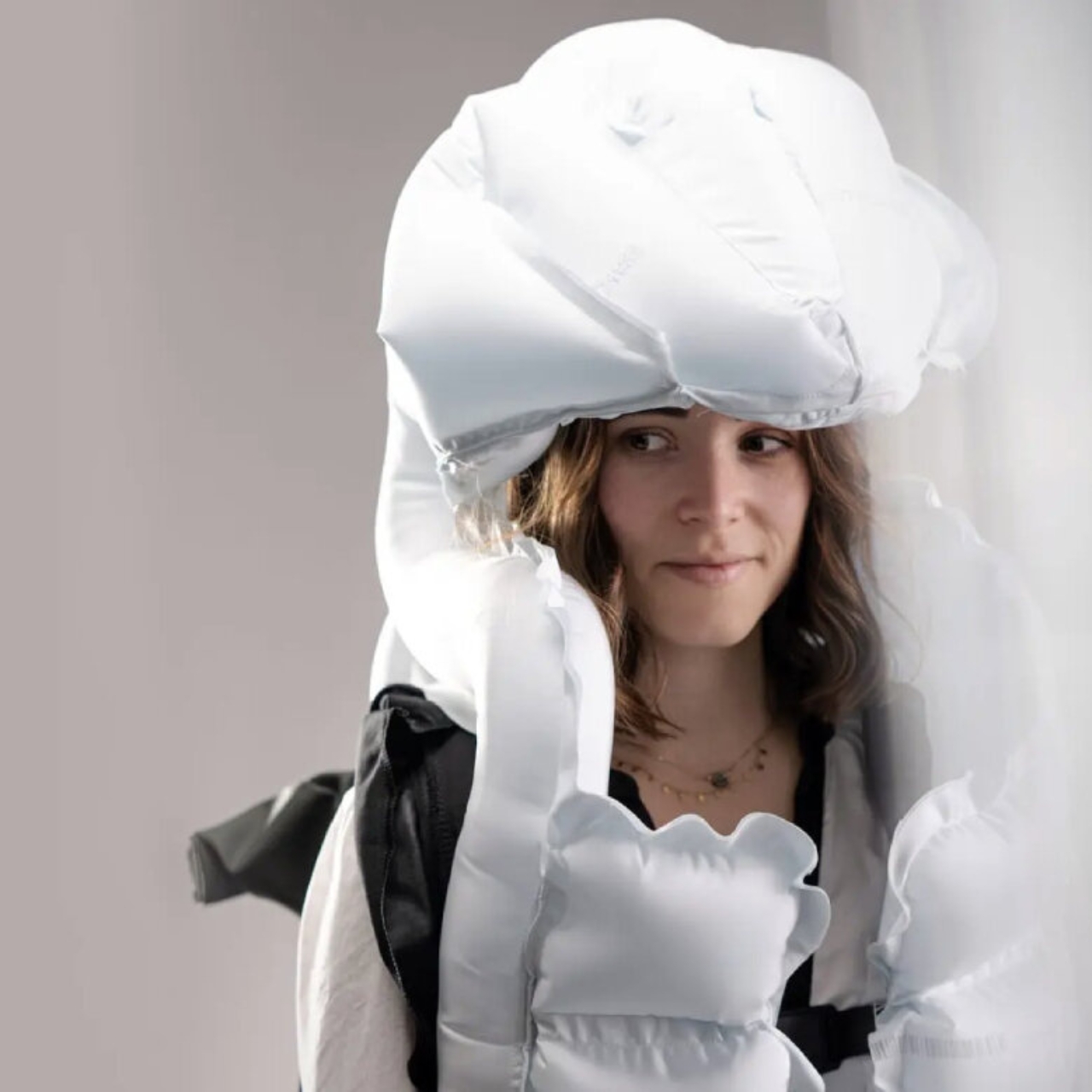 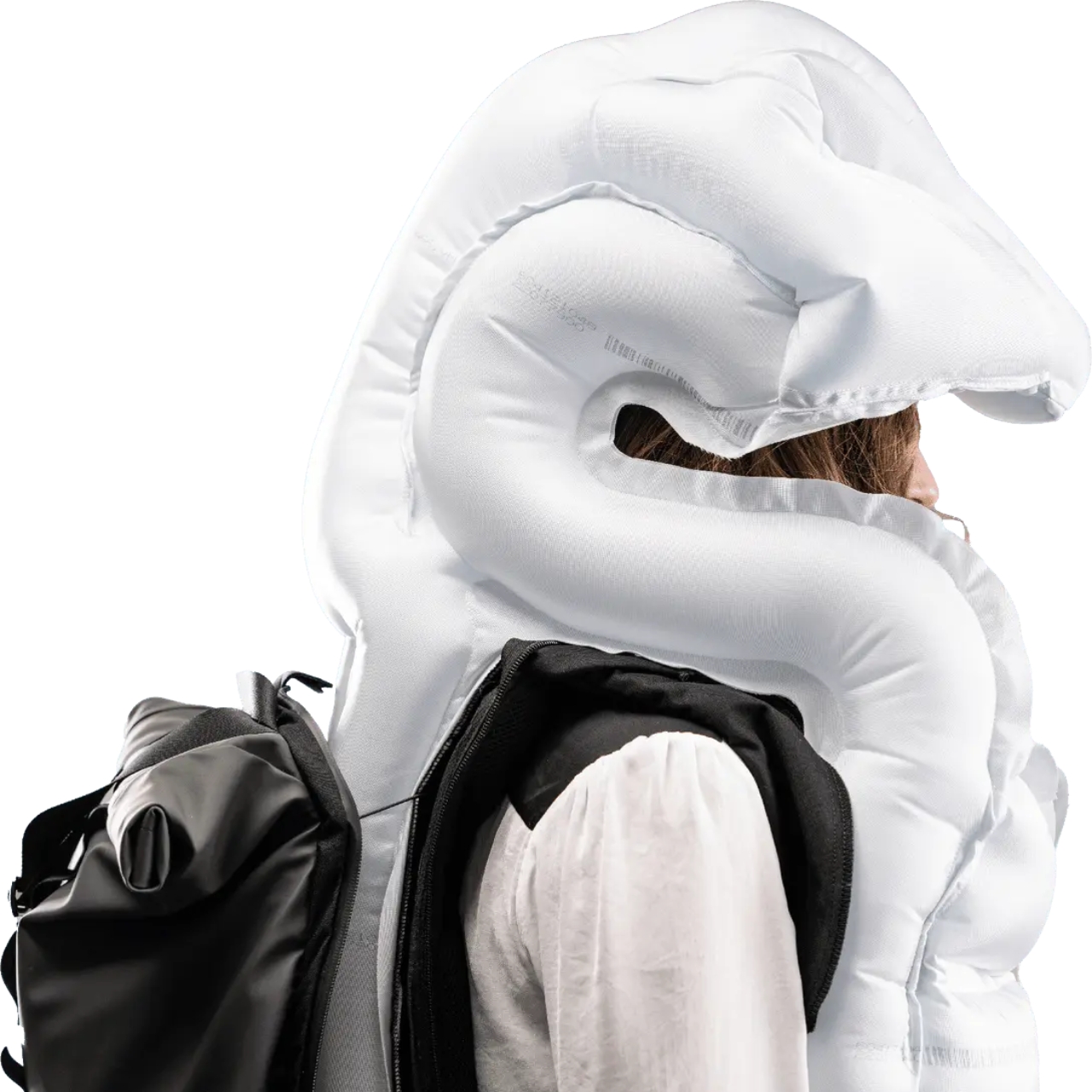 The airbag can also function as a backpack so it can be multi-functional. When the actual airbag is not deployed, it’s flat and there is a compartment in the bag where you can place things like laptops, smartphones, a water bottle, and other accessories. Don’t worry, the airbag that will deploy is located in a different part of the bag so your other stuff will not be thrown about from the bag. When deployed, the backpack will also be able to contact emergency hotlines once you connect your smartphone to the In&Motion app. 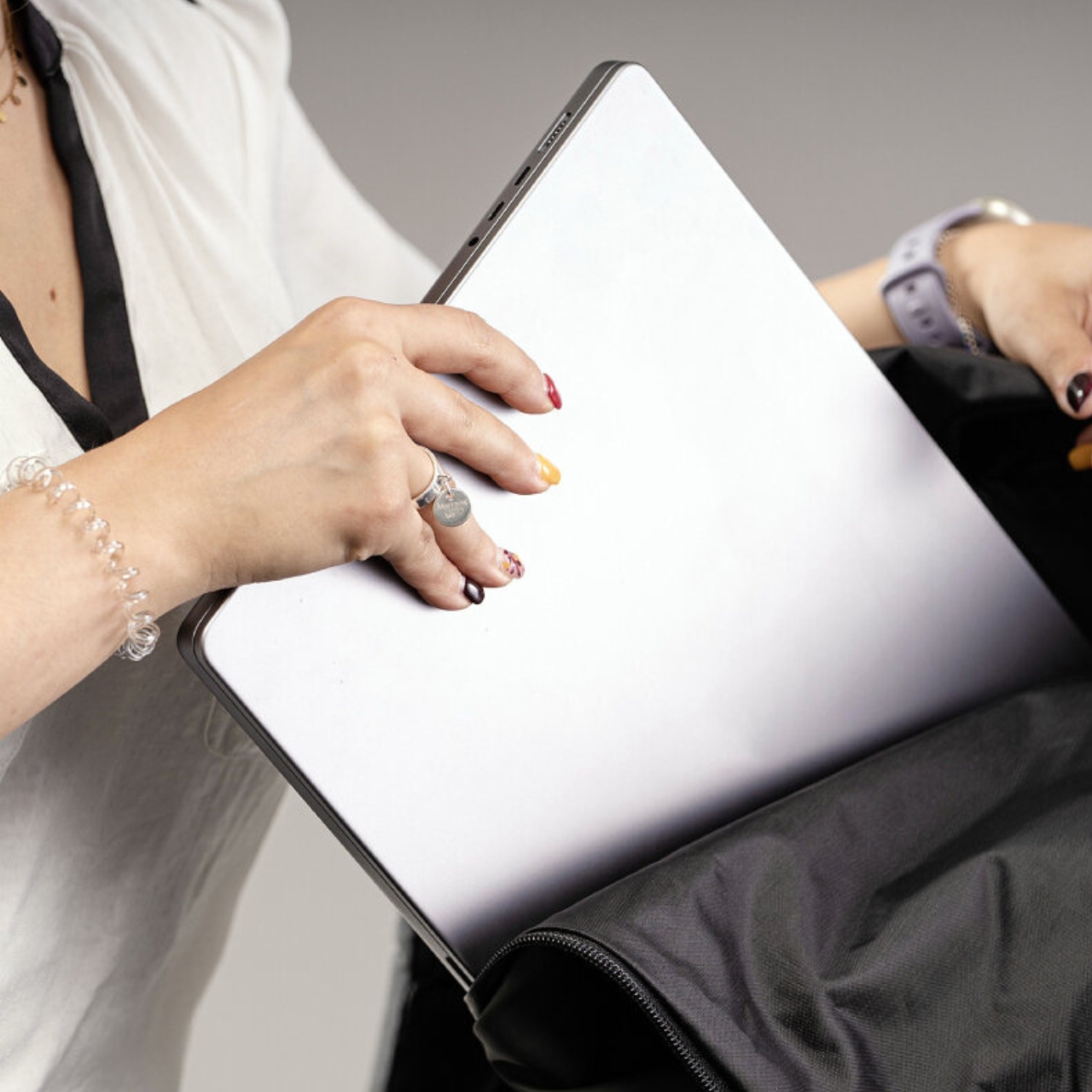 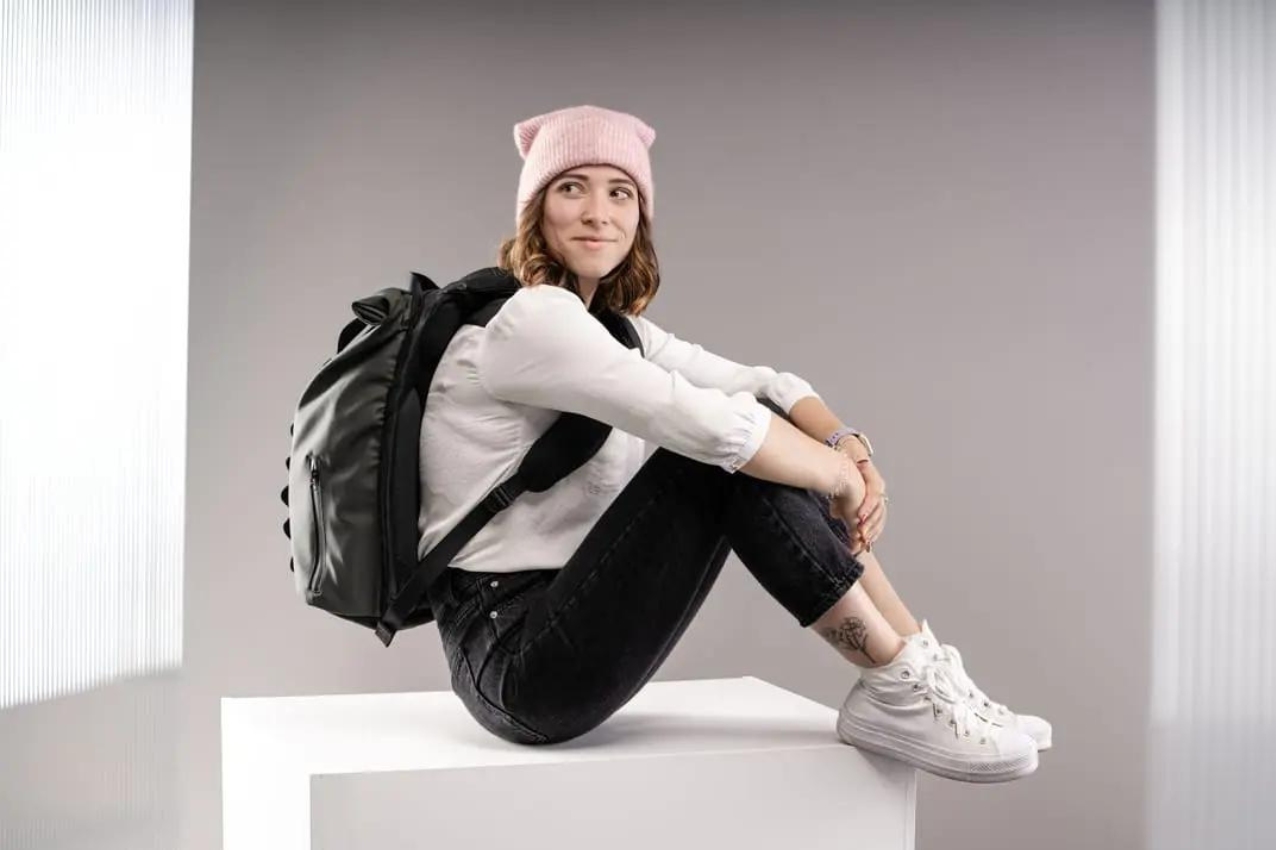 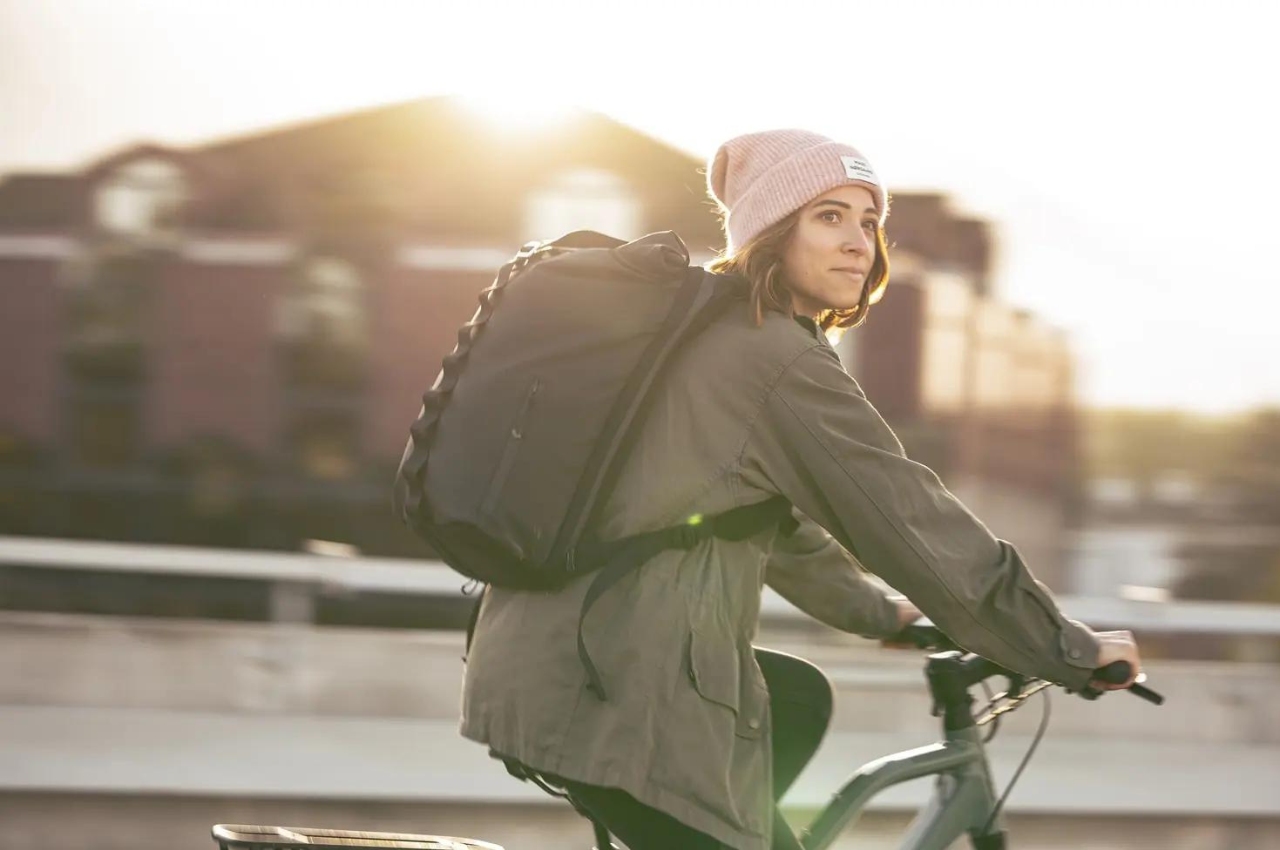 The STAN airbag is not yet available for purchase as they are still testing it out and adding more improvements to the device. If you’re a cyclist that would like to try it out, you can register on their website. I still don’t know how to ride a bike but I know a lot of people who have switched to biking rather than riding cars or commuting, so this is something that can really be useful for a lot of people in the community. And even if you don’t (hopefully) get into an accident, it’s a pretty good backpack to be carrying around. 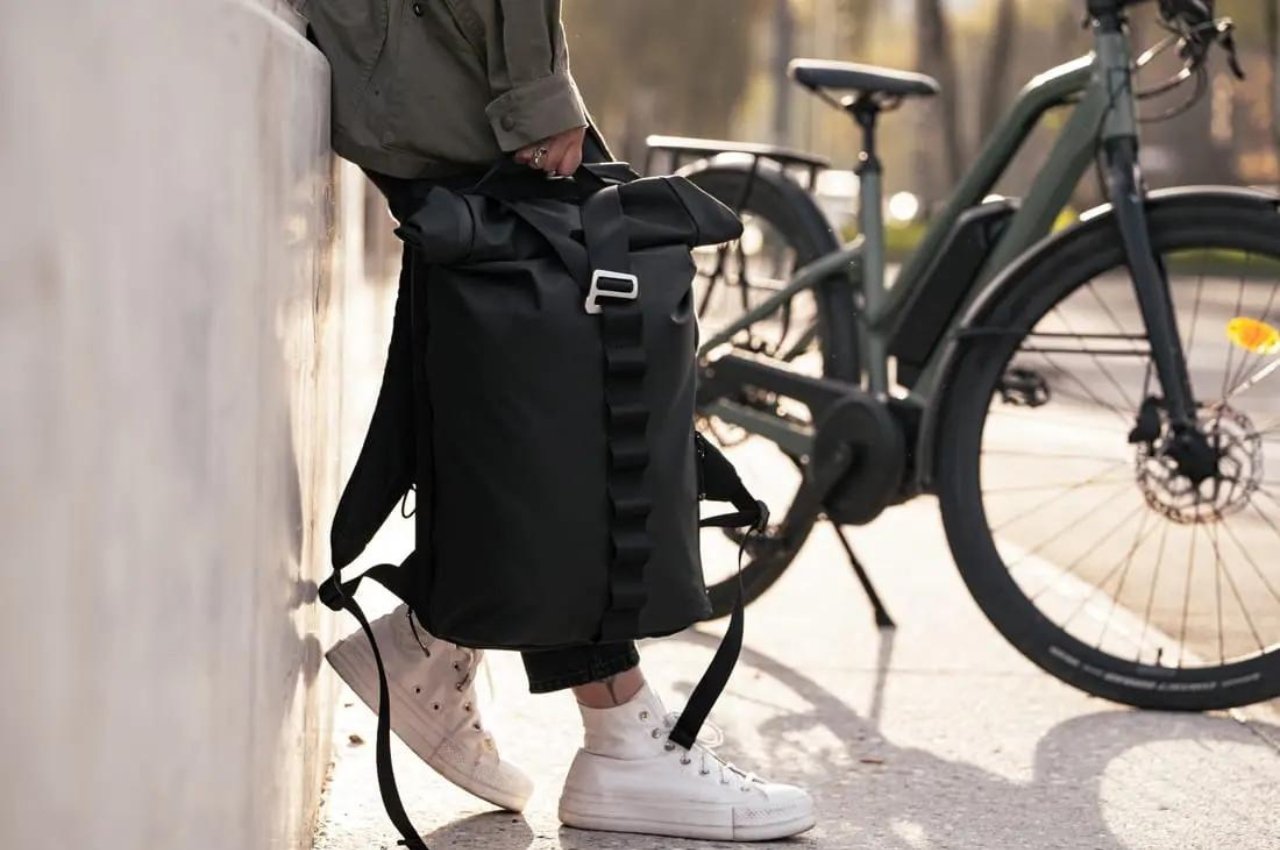 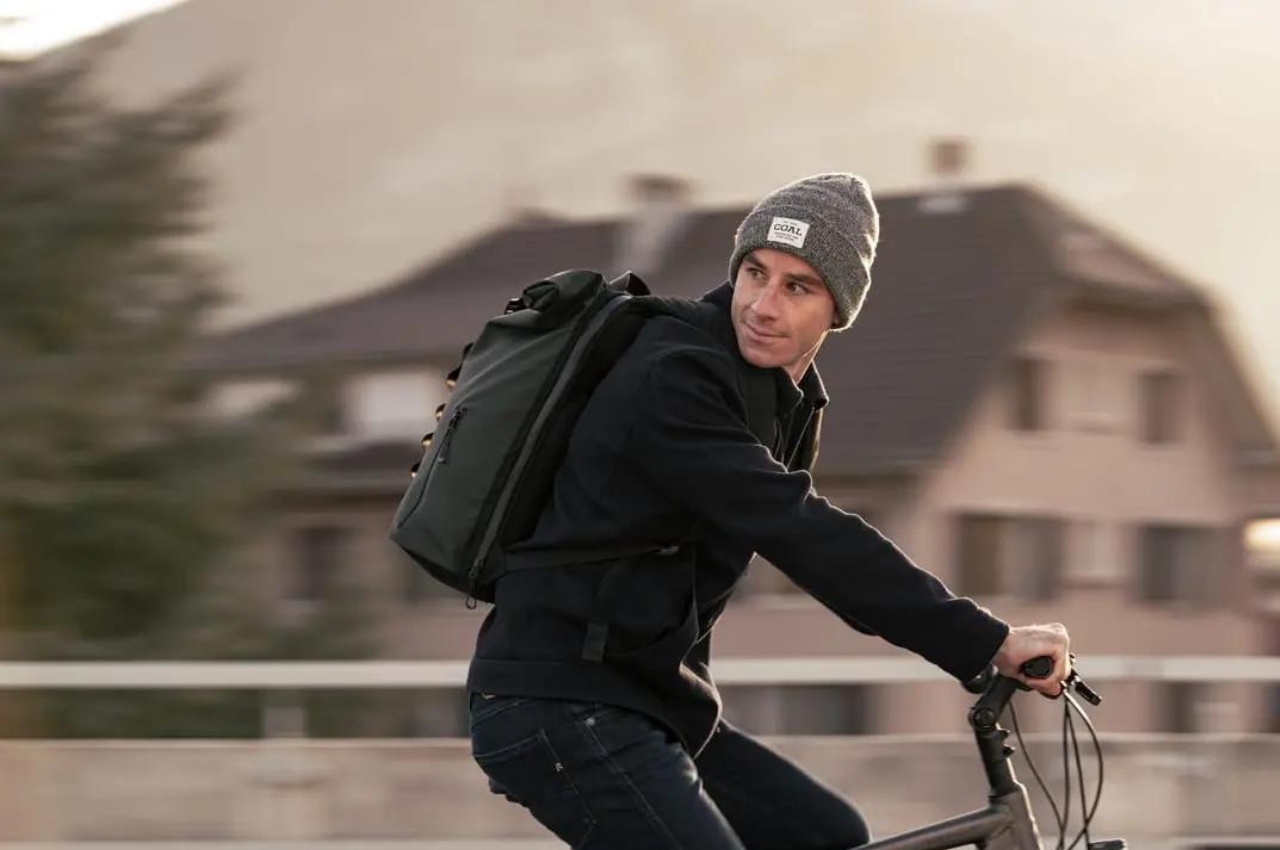 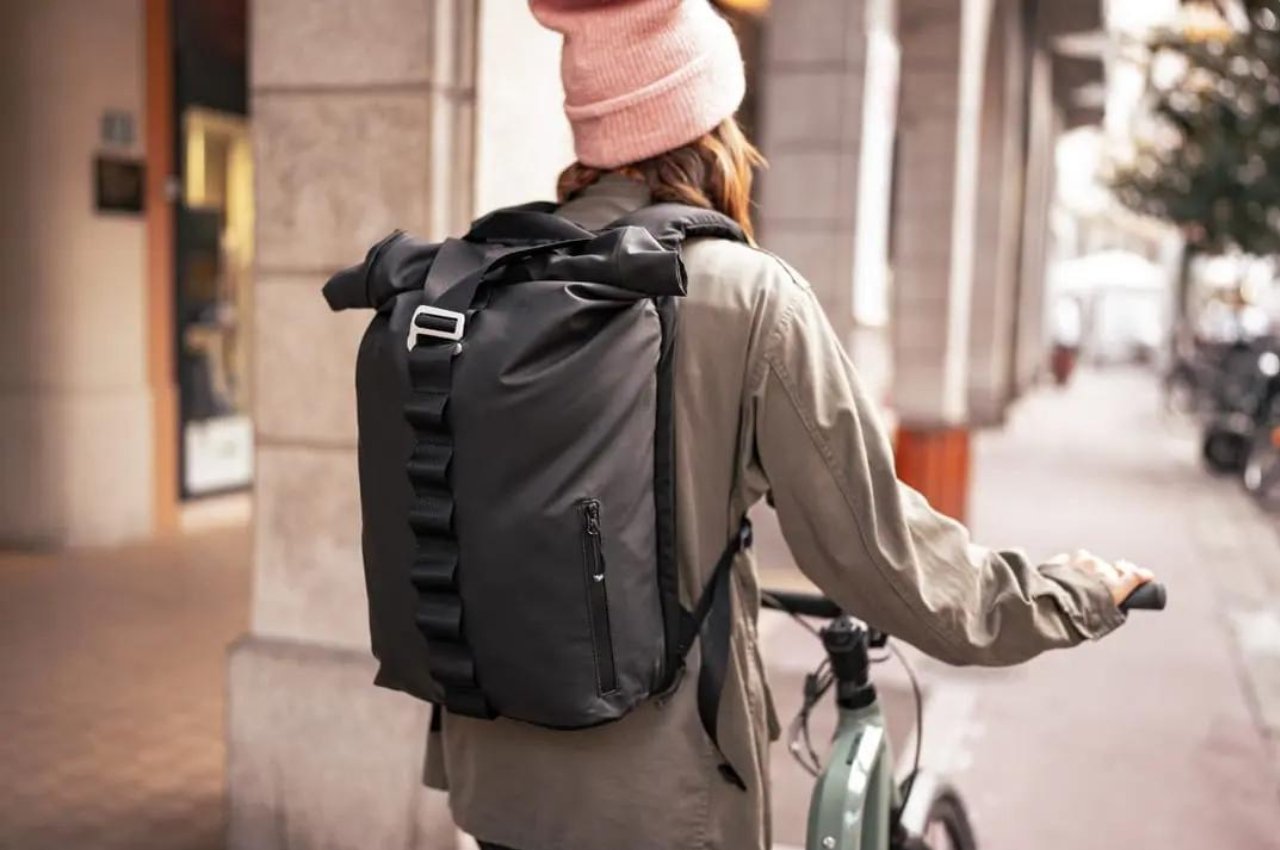