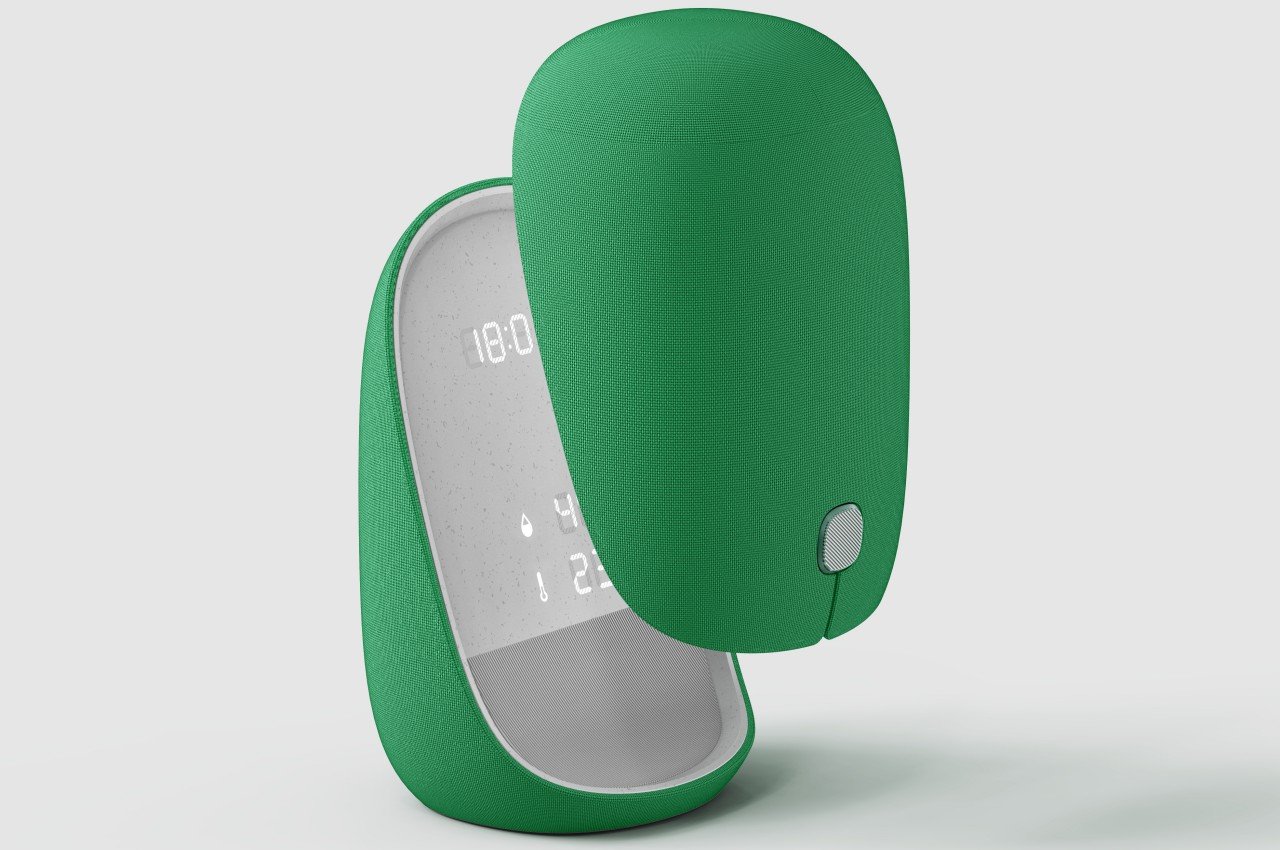 The computer mouse is one of those things that shouldn’t make sense when you think hard about it, and yet it has become a staple of the modern world. Even with laptops that carry touchpads, some people still prefer to use a mouse with a laptop, even if it’s not the most ergonomic thing to do. There have been attempts to change the mouse’s image and design, creating forms that are almost out of this world. This concept design doesn’t stray that far from the traditional shape of the computer peripheral, but it still makes some changes that give it a better aesthetic, especially when it’s paired with its table clock twin. 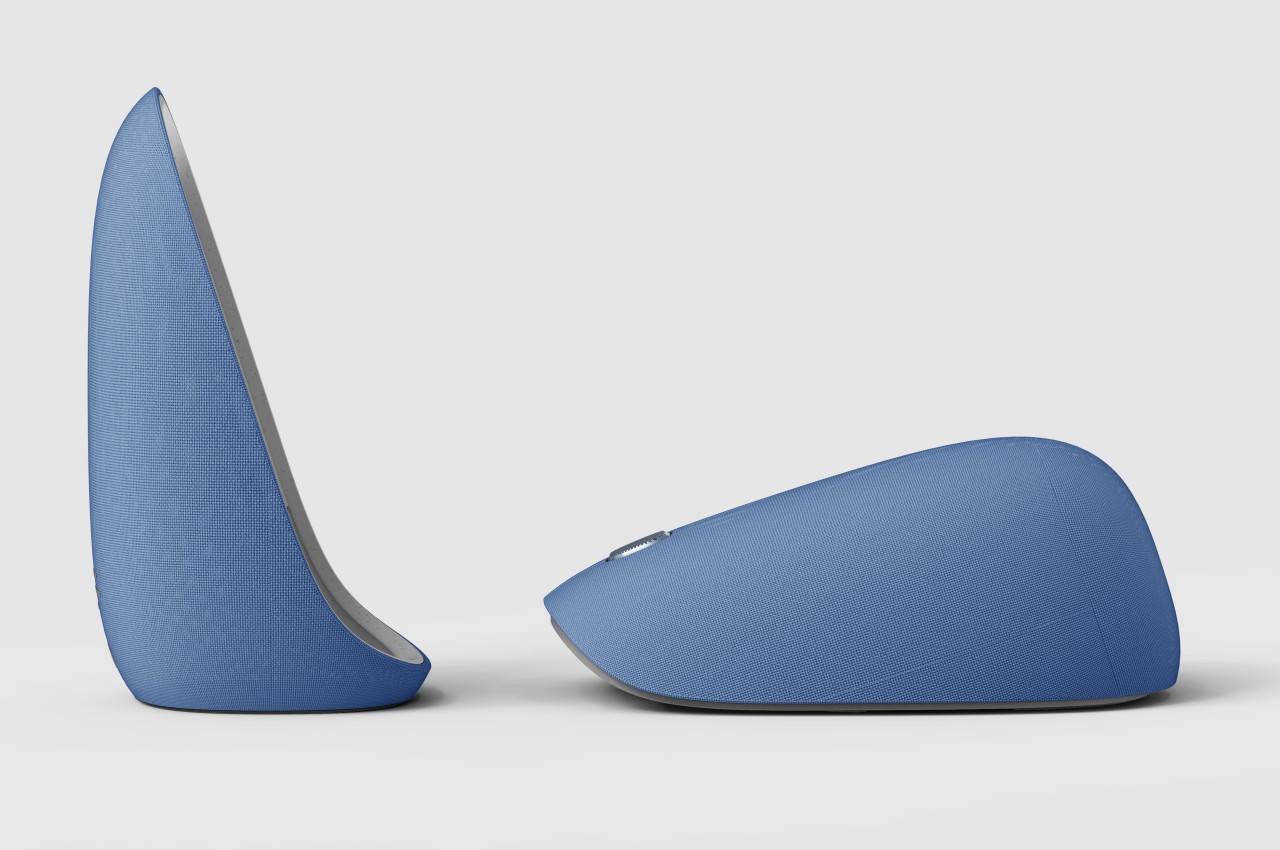 You won’t always be using the mouse all of the time, like when you’ve already stepped away from the desk and have shut down the computer. During these “off times,” the mouse sits pretty much useless on the table, like a mound of plastic that breaks the appealing flatness of the desk’s surface. It wouldn’t be much of a problem if the mouse’s design was something you could call decorative as well, but very few mice are like that. 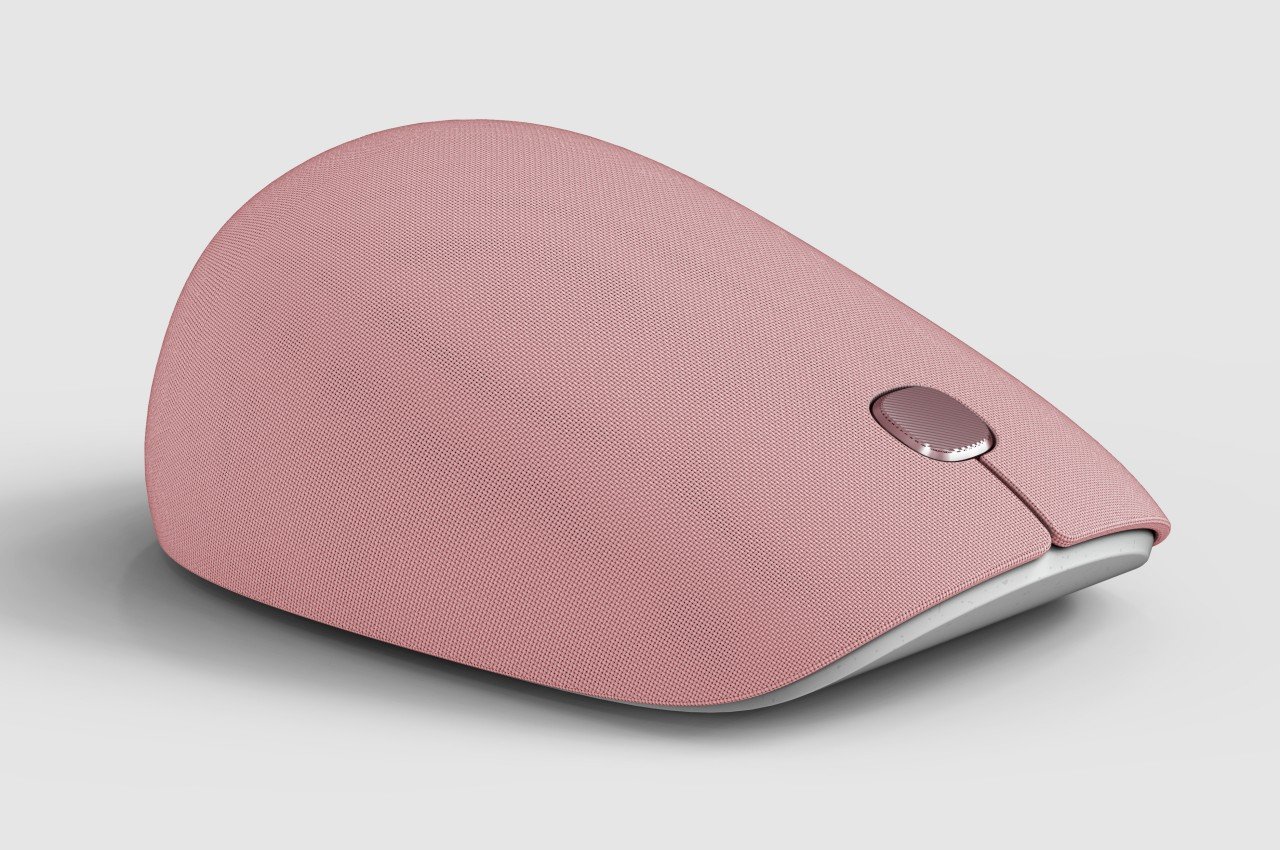 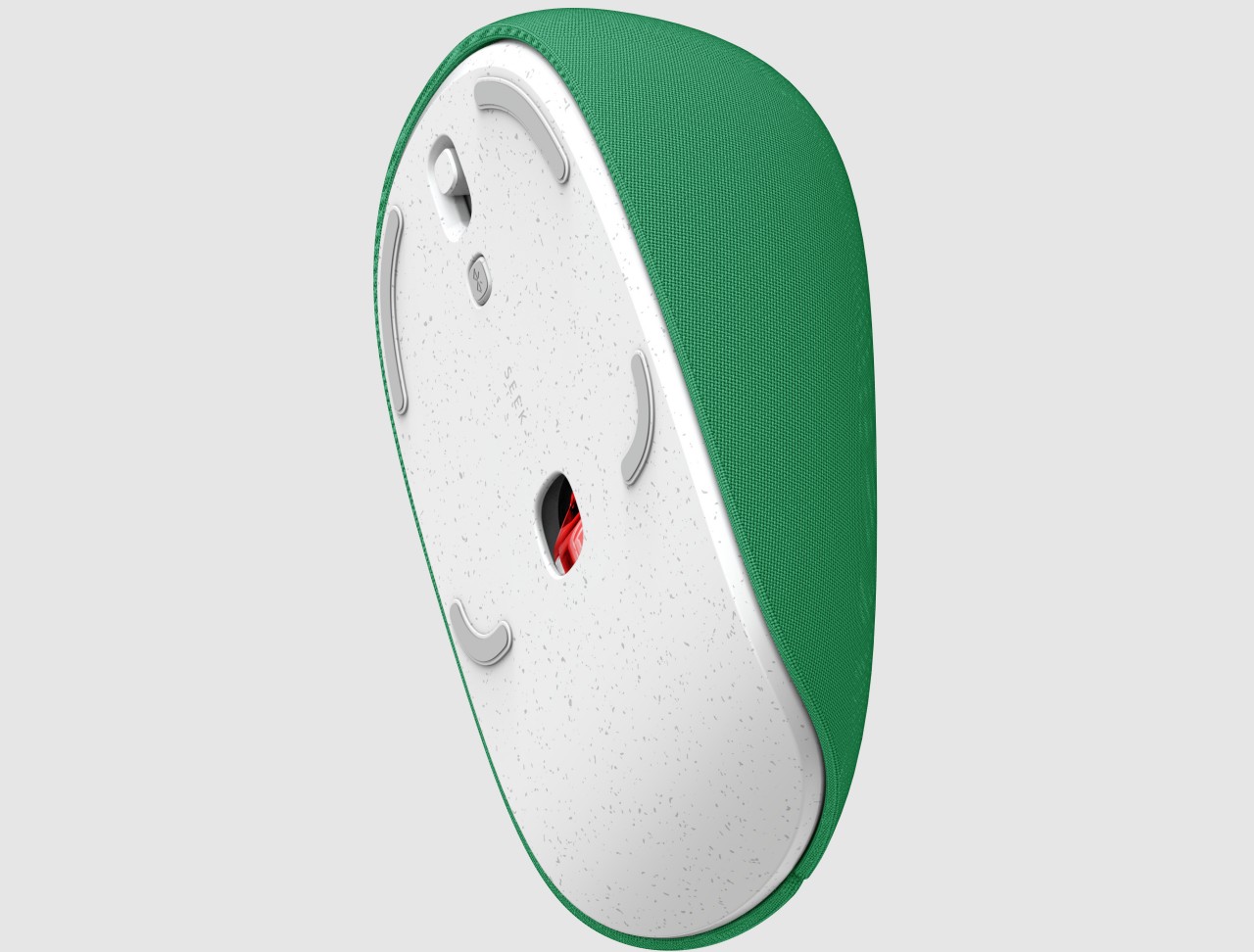 The SEEK concept design tries to change the identity of the computer mouse a bit by giving it another function even when it’s not in use. The upper surface of the mouse that connects with your hand is covered with a fabric-like material, not unlike those found wrapped around smart speakers. It’s questionable whether using such a material is smart, considering how much dirt and sweat are likely to accumulate there, but it’s hard to deny that it looks stylish. It’s also possible to use some antimicrobial fabric, too, or any other elegant material that looks good and feels good in the hand as well. 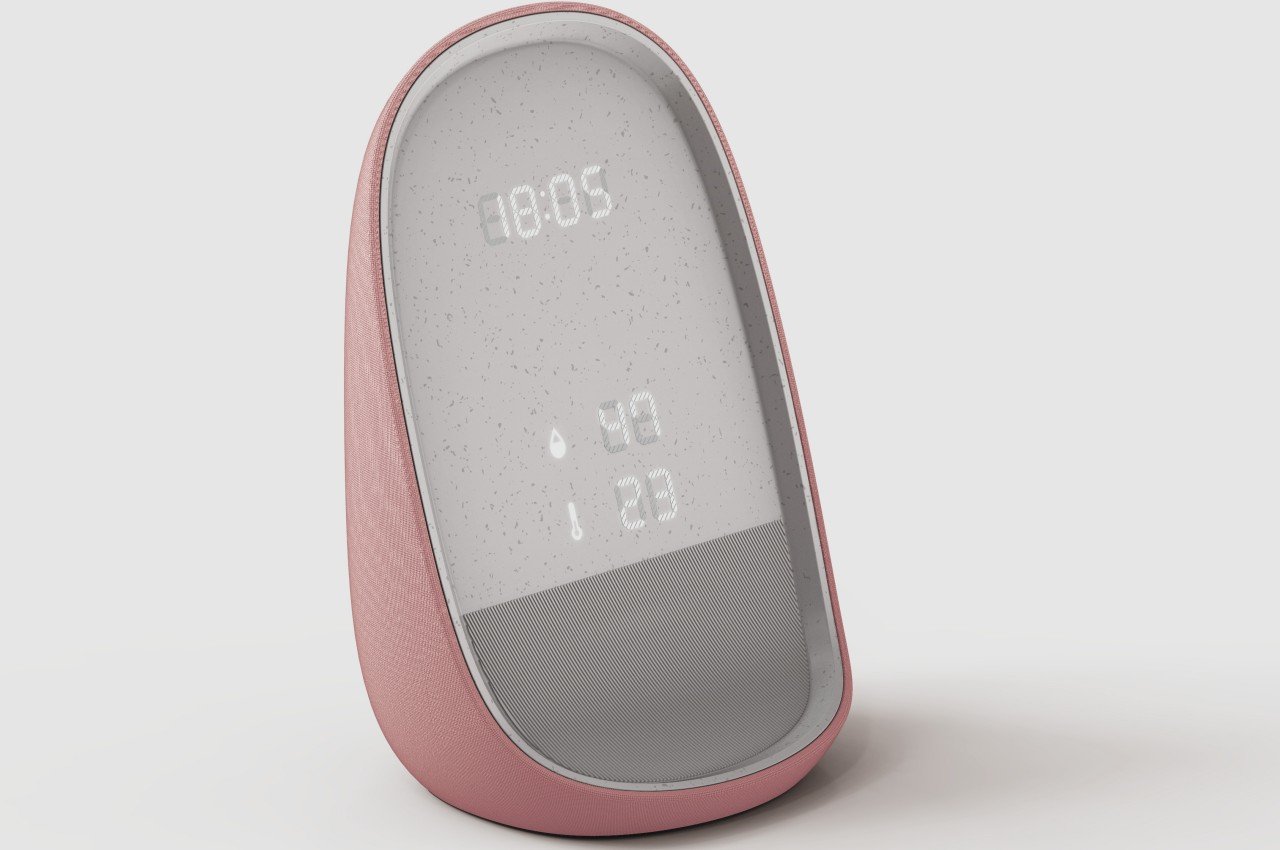 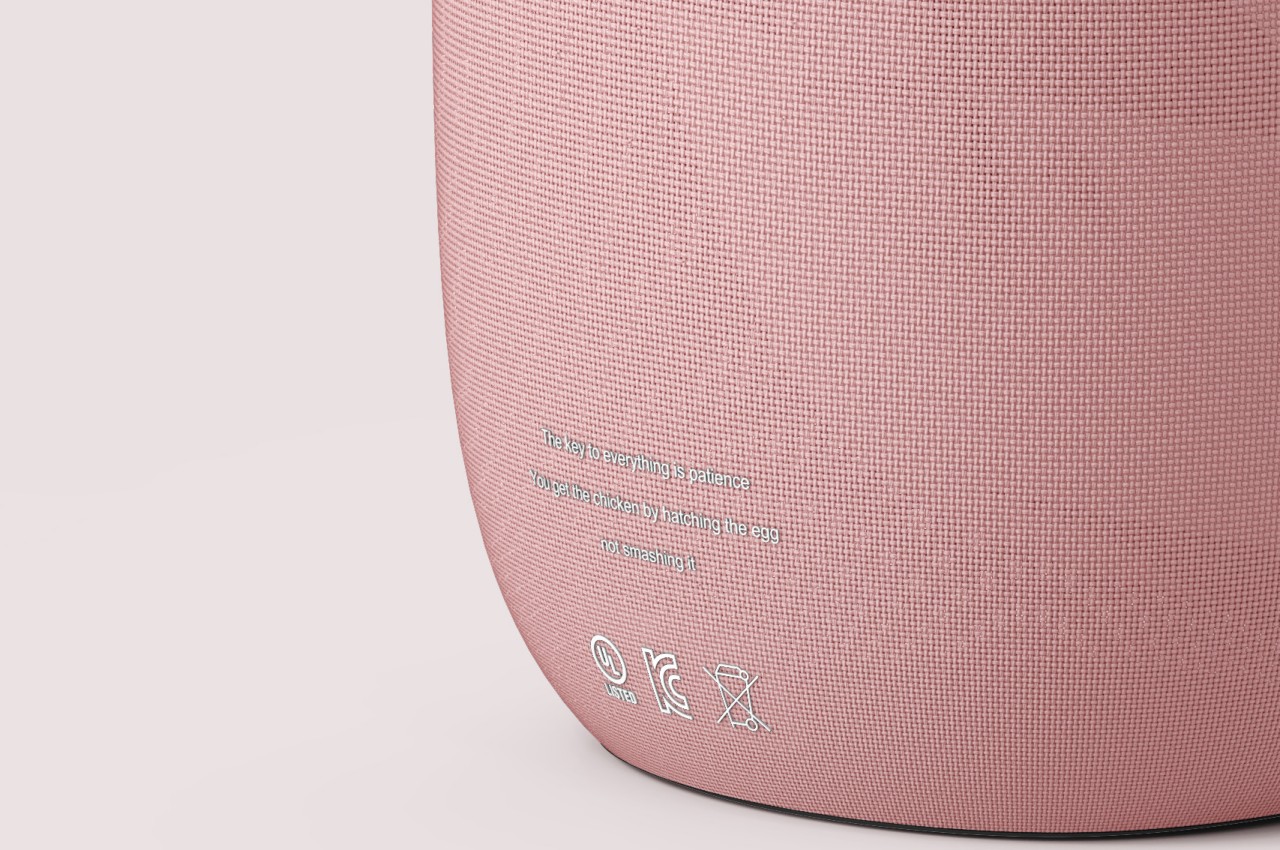 While the mouse already looks pretty when left on a desk as normal, its real decorative value comes from joining with its other half. SEEK’s other half is a table clock that stands upright in contrast to the mouse’s horizontal position. The back of the clock is covered with the same fabric material and color as the mouse, while its front has the same terrazzo-like surface as the bottom of the mouse. The embedded monochromatic display gives the clock a minimalist appeal, and like the mouse, it can already stand on its own as a decorative table piece. 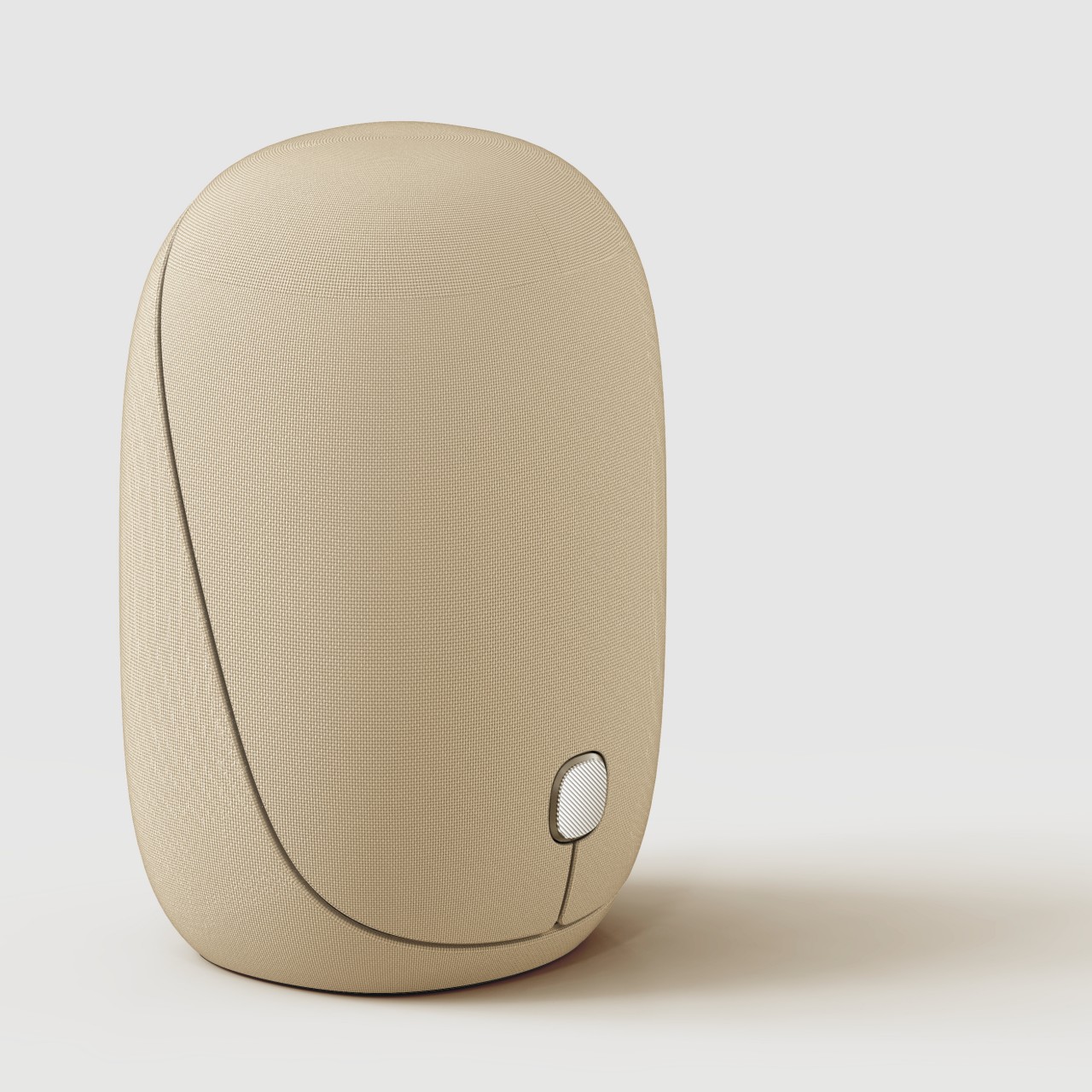 When joined together, though, SEEK becomes this curious egg-shaped, fabric-wrapped object that could evoke metaphors on incubation, warmth, patience, and the like. Of course, it’s also a beautiful object that adds a cozy accent to your desk, something that you might want to see after a long day of work or before you start your day. Joining these two halves together could even become a ritual for ending your work day, symbolizing putting a close to the work you’ve done and letting it bear fruit and hatch on the next day. 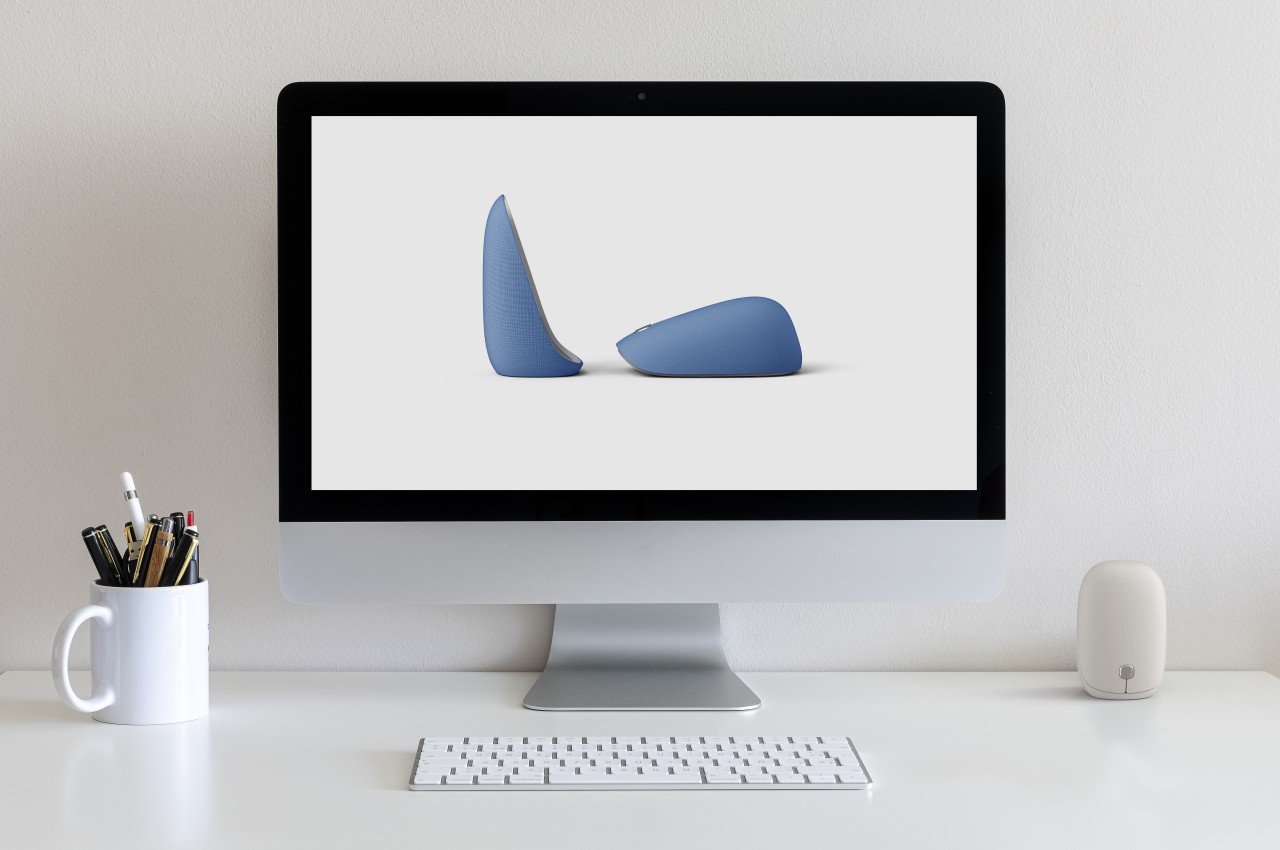 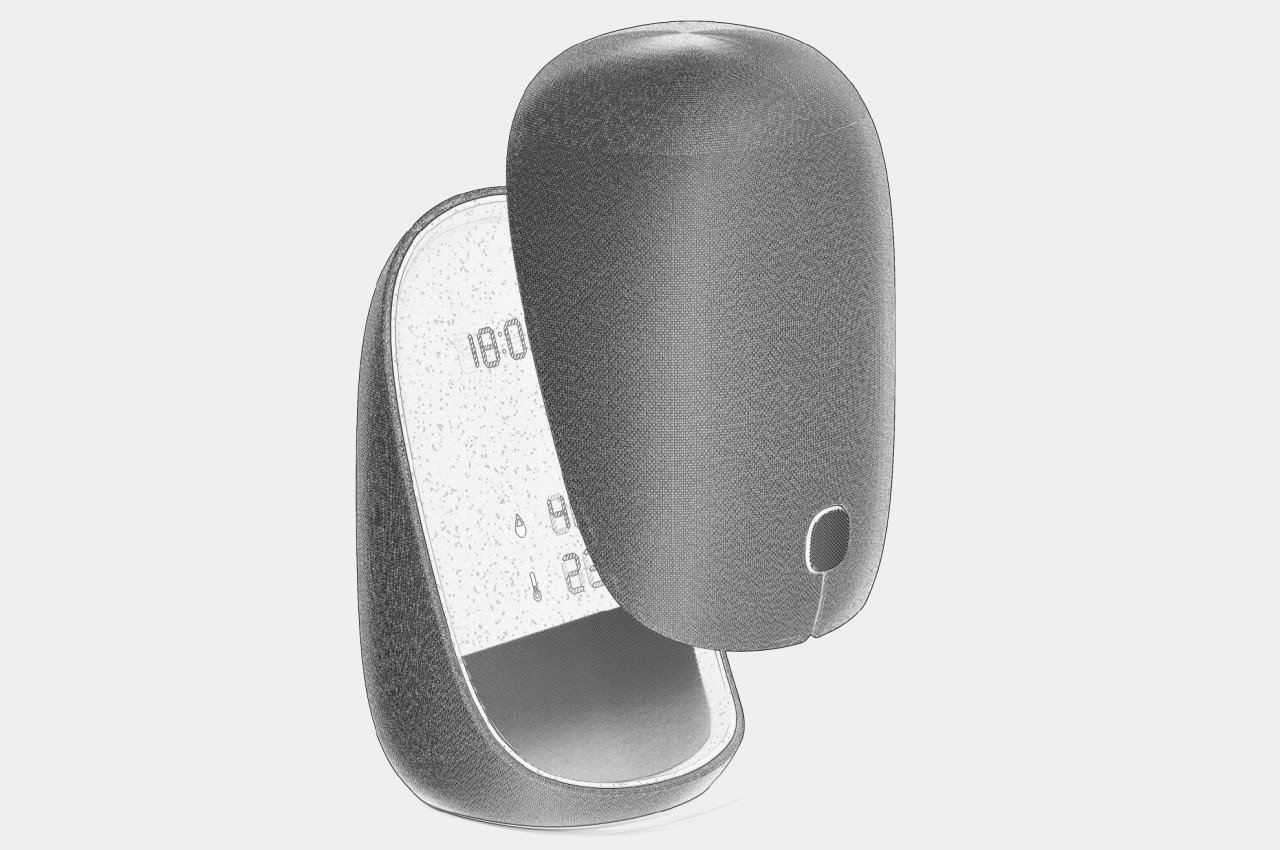 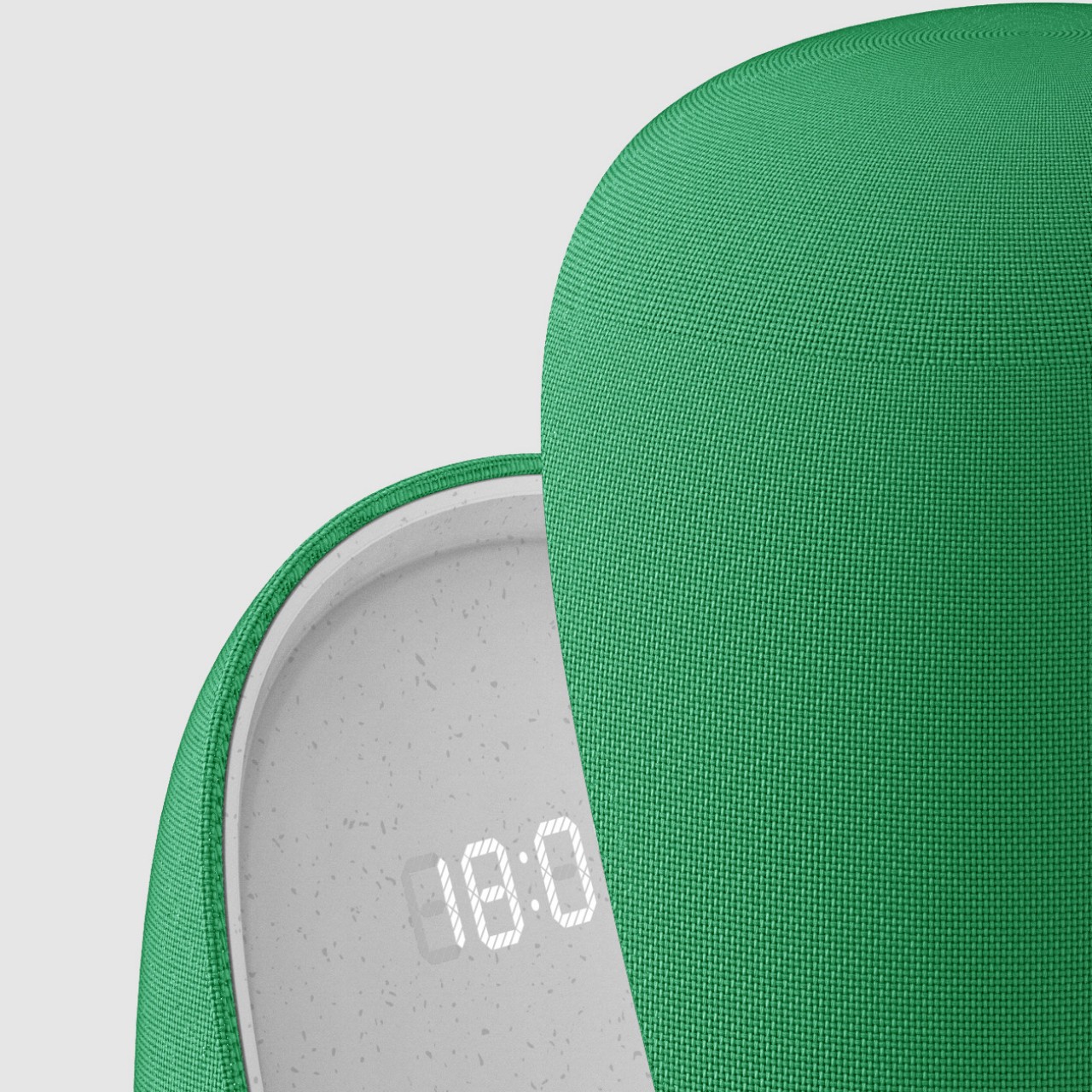