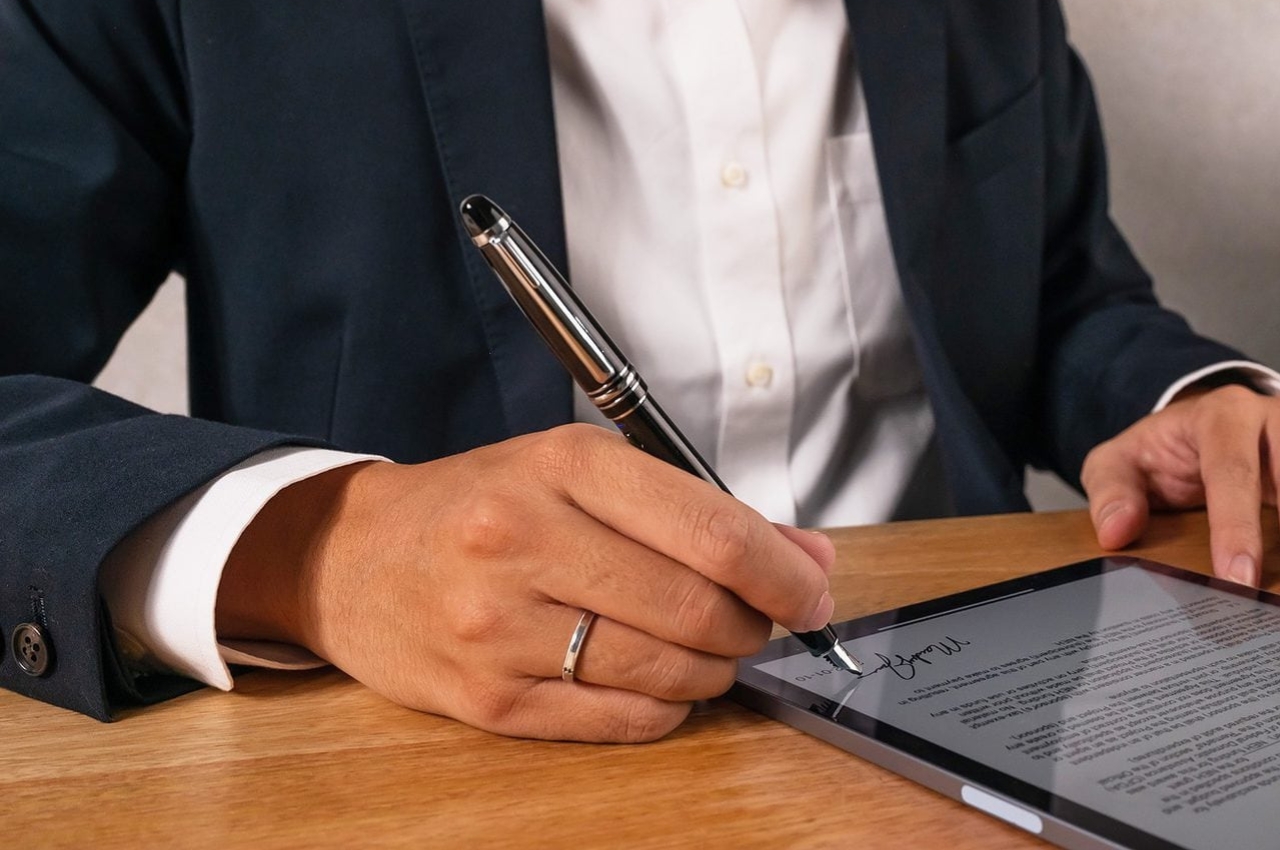 I have to admit that I don’t have the best handwriting. But one of the things I’ve recently discovered is that I apparently have better handwriting when I use a fountain pen and so I am trying to start collecting them. Just the other day I was thinking how cool it would be if there was a combination of a stylus and fountain pen that I can use for my iPad and Kindle in the hopes I have more legible writing that other people (and myself) can actually read. 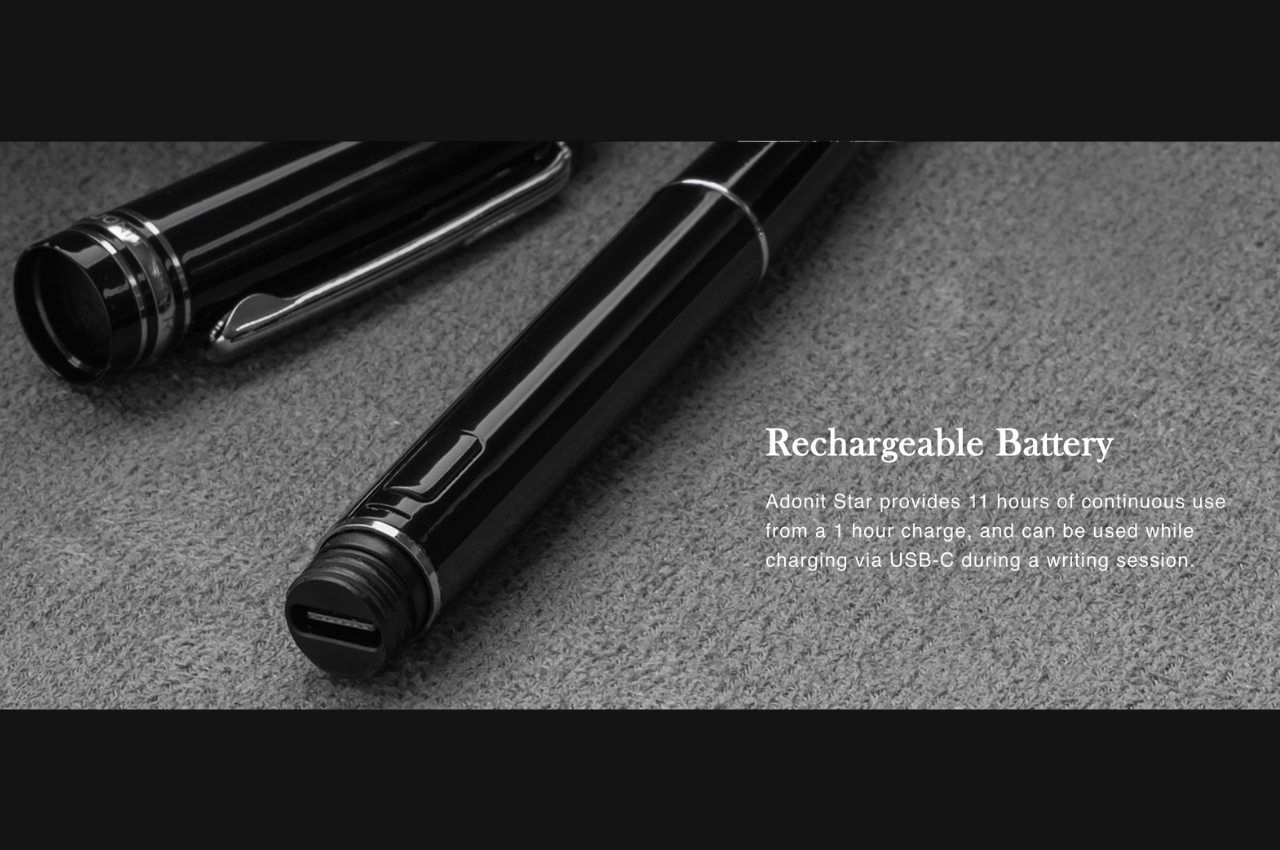 Apparently, there is already one in the market and it won’t break the bank. The Adonit Star is a third-party iPad stylus that mimics the look of a classic fountain pen but is specifically created to be used as a stylus for the iPad. While the usual stylus, specifically the one sold by Apple, is just a white cylindrical pencil with a “writing tip”, this one looks like the pens that lawyers, journaling advocates, and other analog writers use to write prettily on their documents and notebooks. 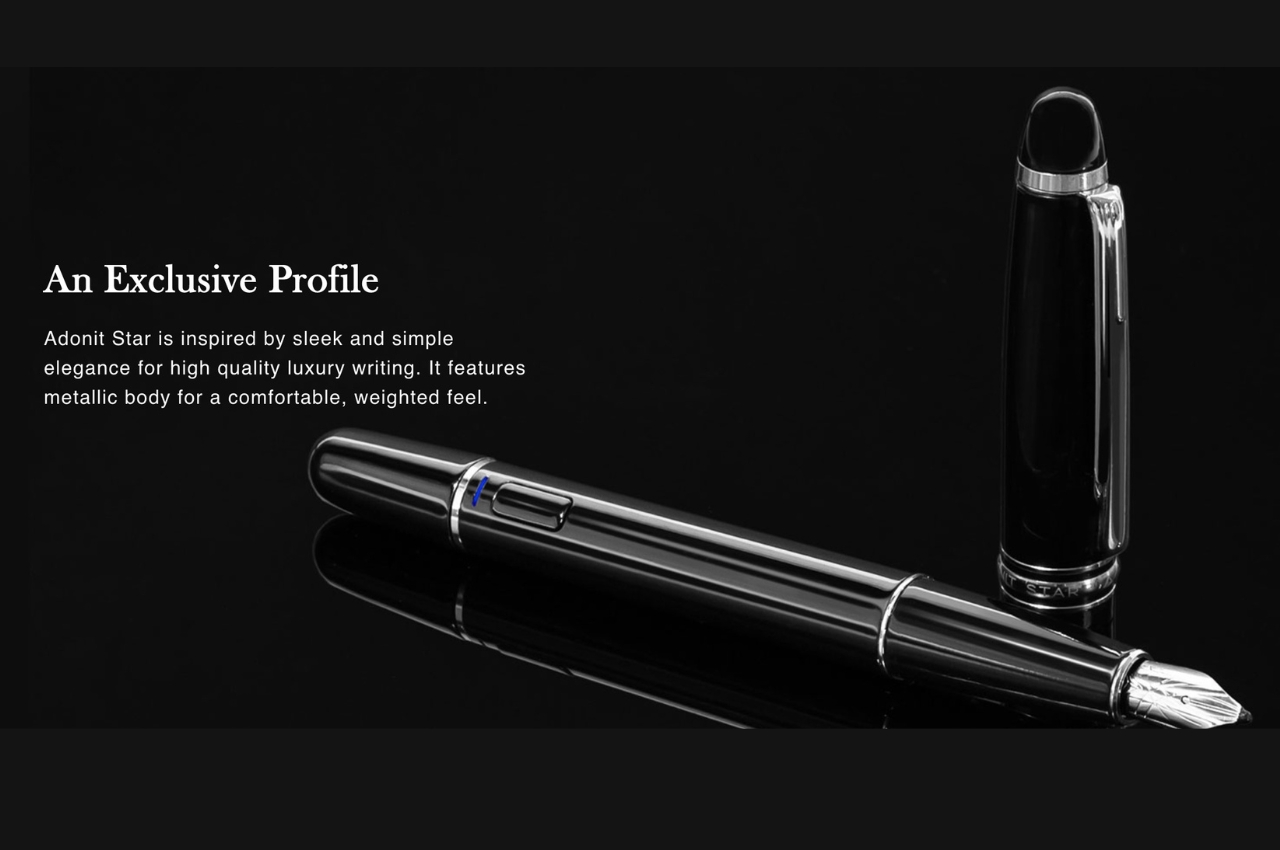 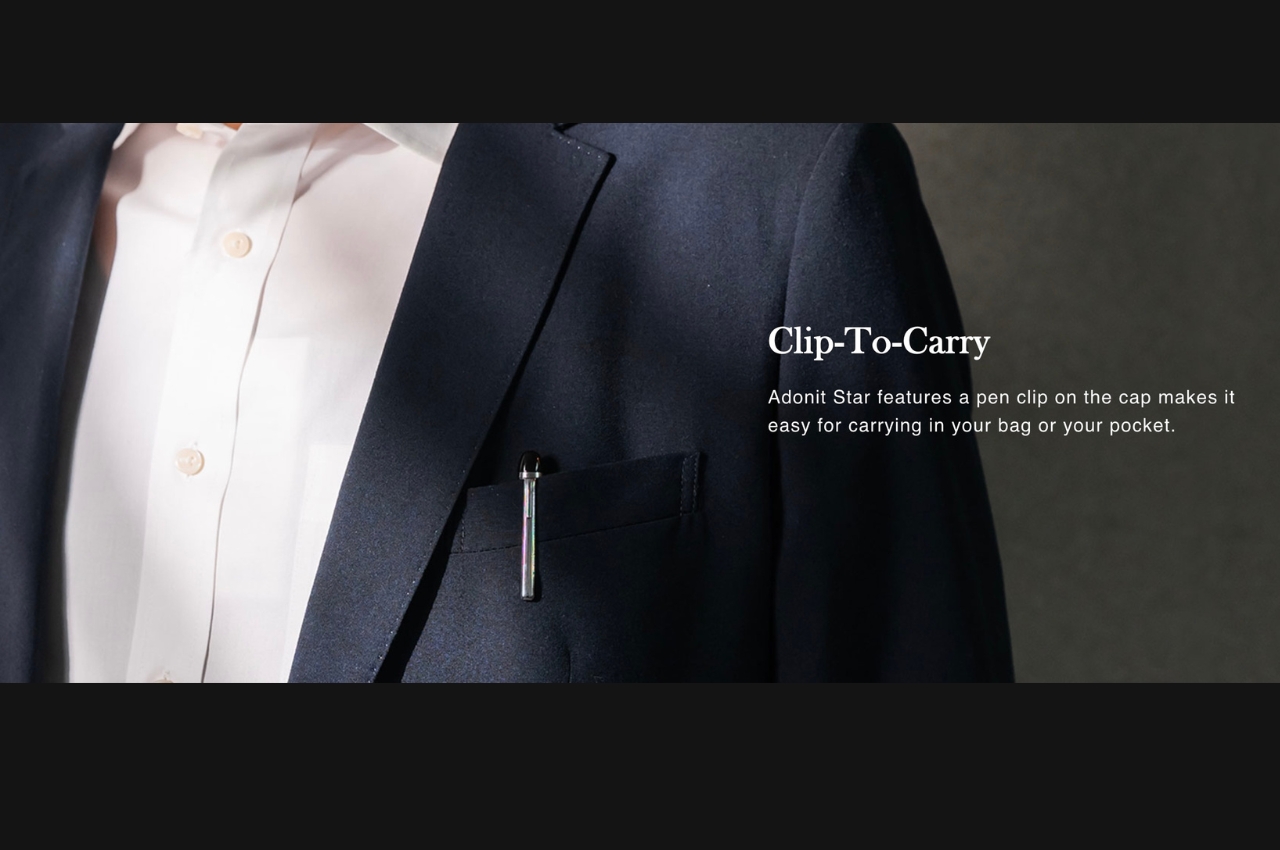 The Adonit Star stylus has a black, metallic body with a removable cap to protect the tip of the stylus. The tip actually looks like the arrowhead design of a typical fountain pen except that it doesn’t have ink in those tips. But as a stylus, it has the usual functions you would expect from one. You don’t need any Bluetooth connection to use it on your iPad. It can last for 11 hours on a single charge and if you run out of juice, just plug it in through the USB-C port and a 4-minute charge will give it an hour of battery life. 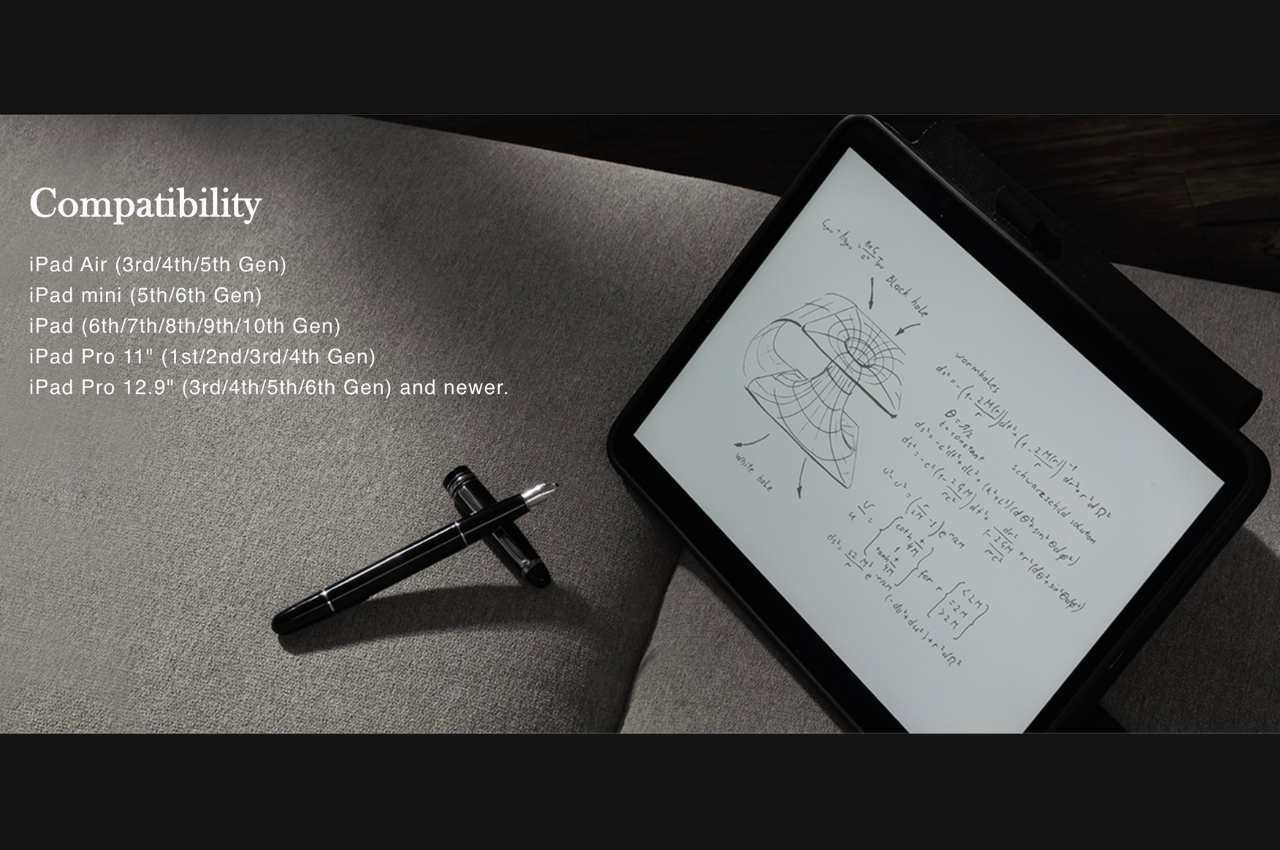 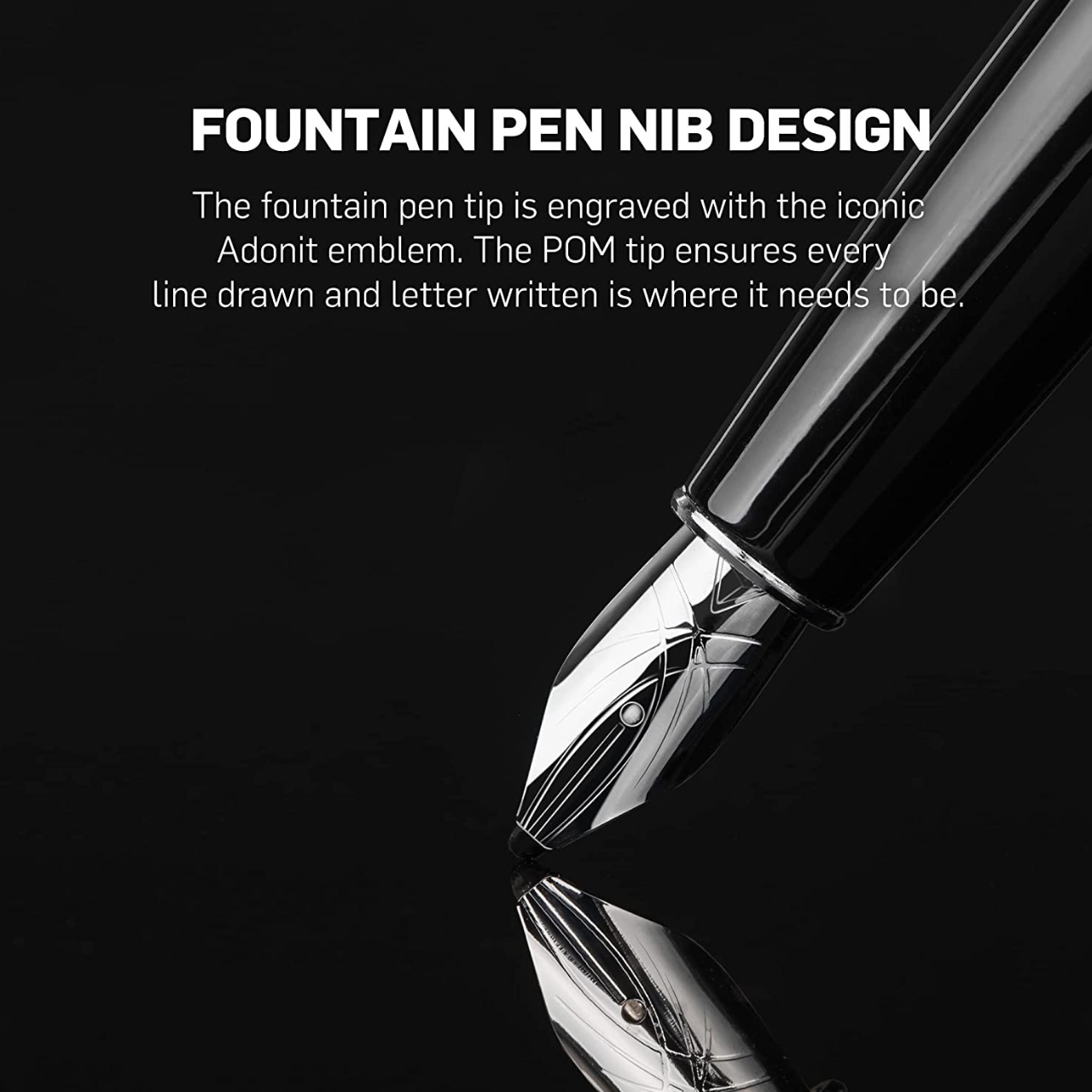 The fountain pen stylus has a 1mm tip that should give you fine control and it also has good palm rejection so you can write on your iPad comfortably. You can use it to write notes and even to sketch. I don’t know if this will solve my handwriting problems but at least it’s just $49.99 compared to the $100+ Apple Pencil 2 so it’s a good, fashionable, and cheaper alternative. 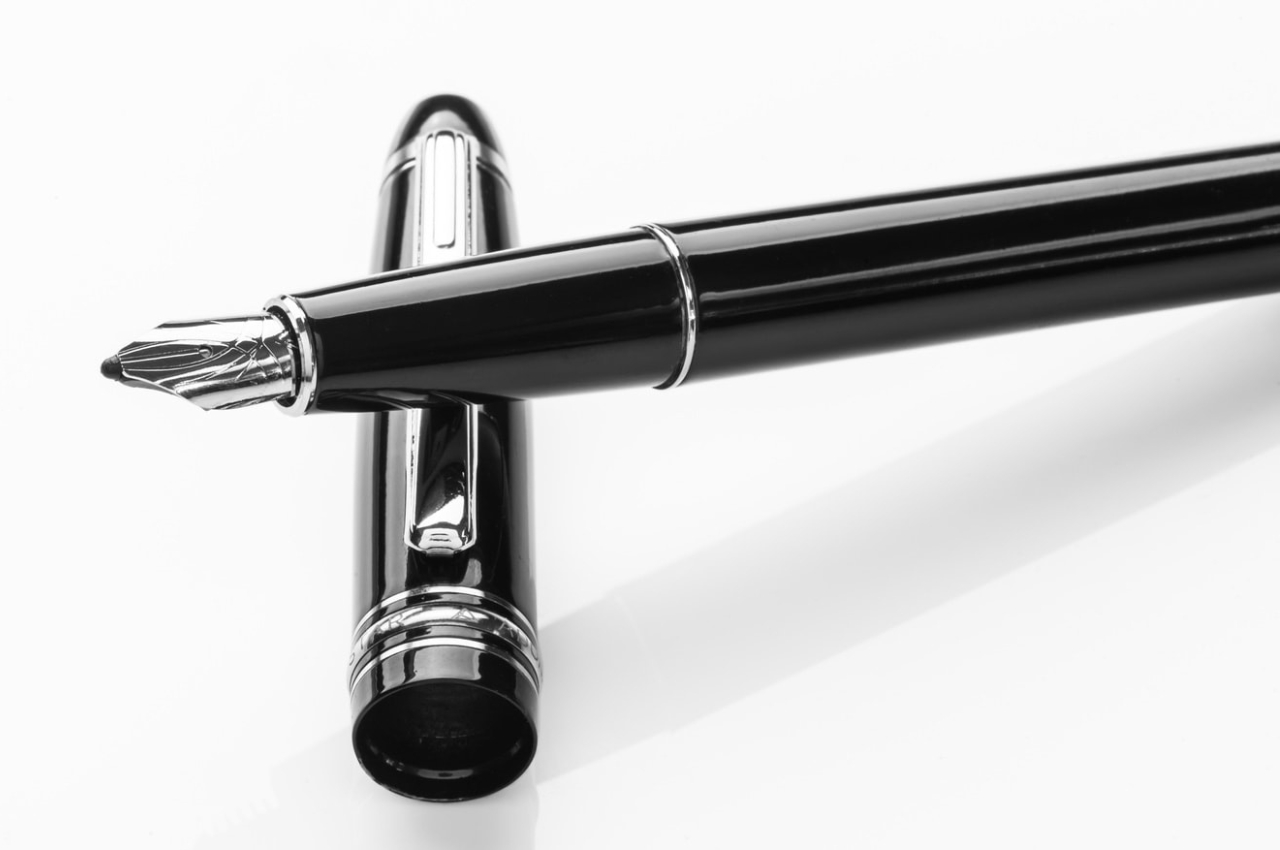 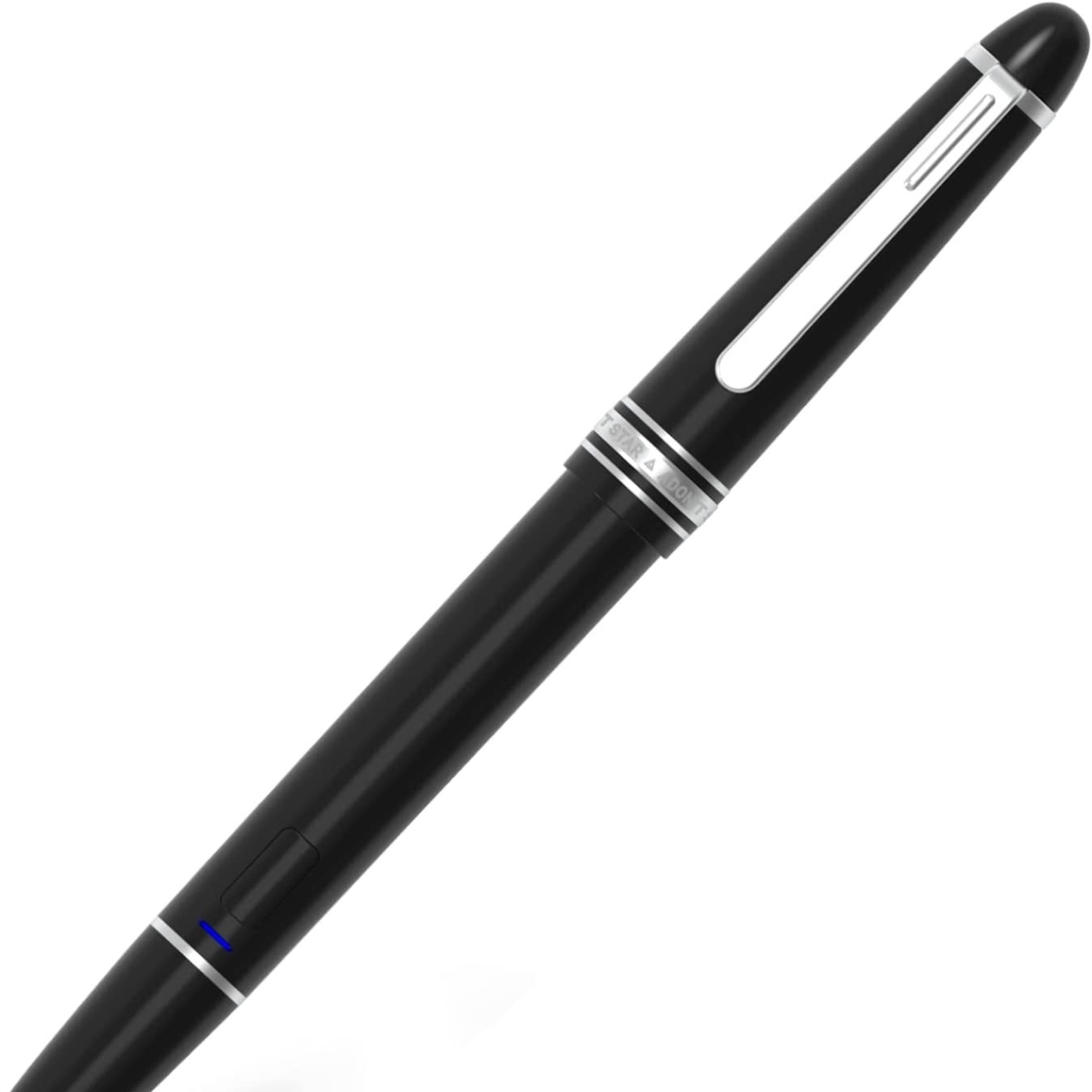