This New App Brings Stolen Art Back to (Virtual) Life

Virtual reality has come a long way from the days of films like Total Recall and The Lawnmower Man. And while in our current reality, VR has yet to be used as a means to manipulate the masses or distort someone’s vacation memories to the point of insanity, it is being used to change the way we see the world.

Whether it’s a or virtual workplace, an immersive and intense gaming experience, or new ways to build, create, and imagine in design and architecture, VR is undeniably inserting itself more and more into the fabric of the real world. Even the art world is getting on the bandwagon through a new app that lets people view stolen artworks from around the world via a Meta Quest headset. 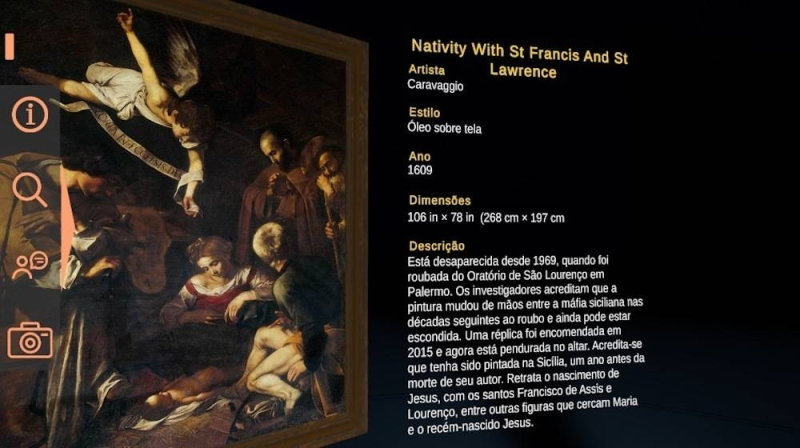 The app, dubbed “The Stolen Gallery,” was developed by Brazilian tech firm and is available for iOS and Android smartphones. The headset immerses users into a stark, black-walled gallery lined with famous works that were stolen from museums around the world — more specifically, five famous pieces by Van Gogh, Cézanne, Rembrandt, Caravaggio, and Manet. 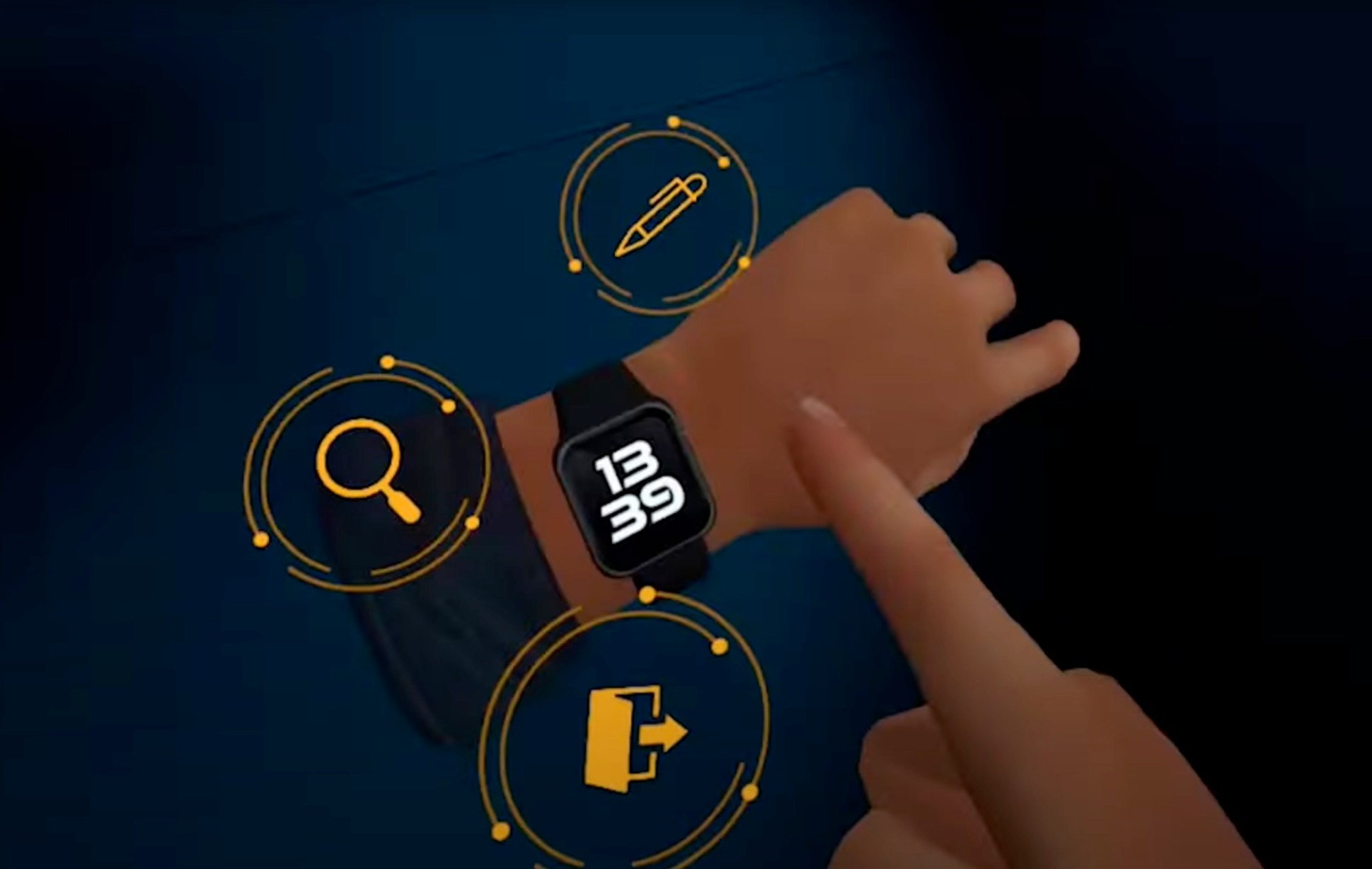 The chance to view these works in a VR simulation presents a new way to appreciate lost treasures that have literally been stolen from the cultural consciousness. We’ve been able to see them in 2D on our computer screens for awhile, but now, with this VR gallery tour, it’s possible to approach the paintings as if they were up in actual gallery. 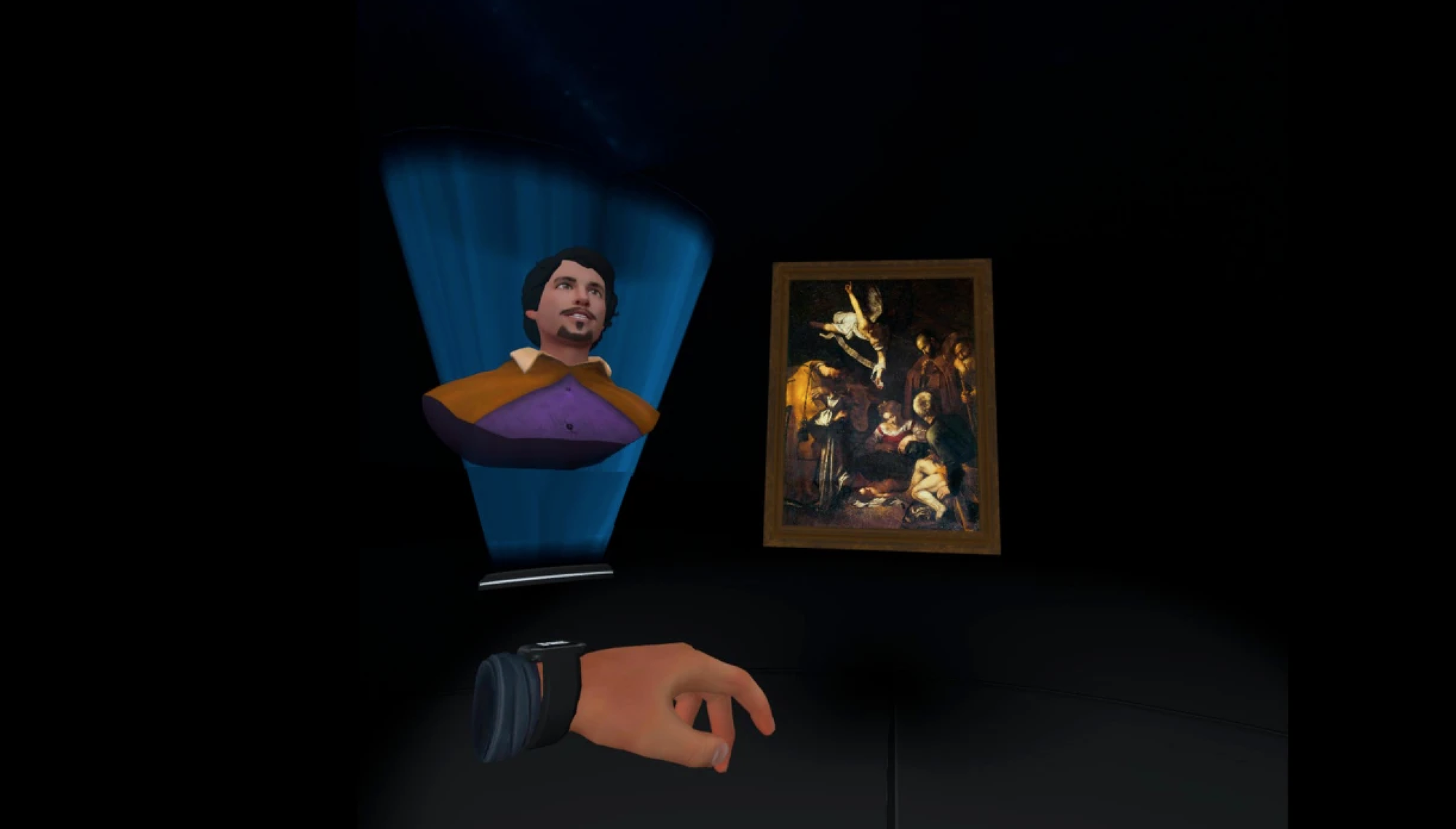 Don’t expect a lot of bells and whistles, though. The app is simplicity incarnate — a deliberate choice by its creators, who wanted the art to be the star of the show. As Compass UOL CEO and co-founder Alexis Rockenbach recently explained, “We ended up choosing…a minimalist approach, where you [are] in this dark space [and] the only thing you are really paying attention to is the art piece.” 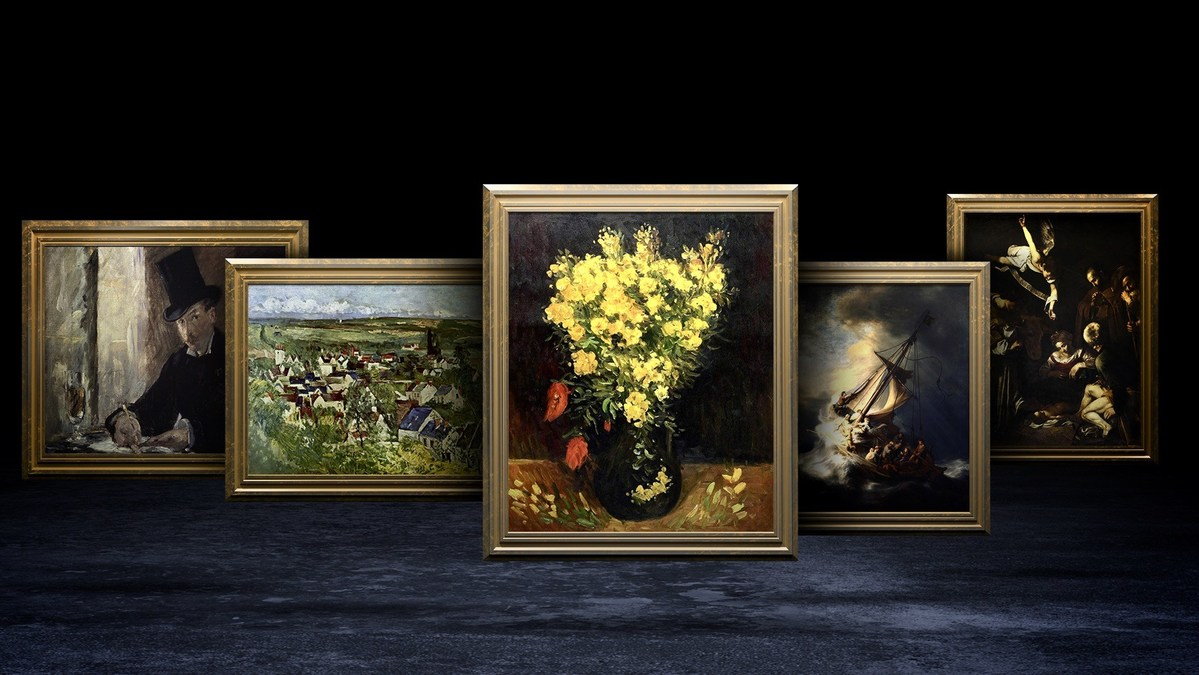 The app’s purpose is not to replace brick and mortar art museums, or even supplant the that have risen in popularity throughout the pandemic and remained as a way for people everywhere to enjoy world-famous galleries from the comfort of their own homes. Rather, it was intended as a way to explore the ways that VR and metaverse technology can be applied to our everyday lives, a means of “expand[ing] the notion about what is the metaverse,” Rockenbach says.

“The Stolen Gallery” app is free to iOS and Android users, but for the full VR experience, a Meta Quest headset is necessary.