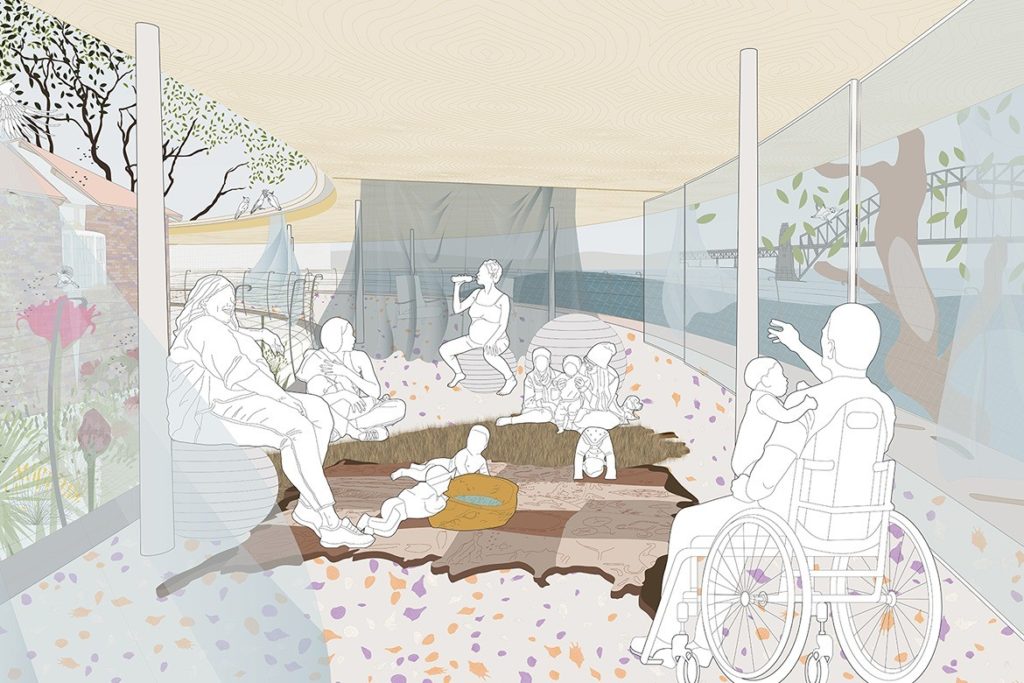 Now in its second year, The Graduate category has been expanded to include more architecture schools and their final year students from across our region.

With entries from Singapore, India, China, New Zealand and Australia, the 2022 , category shines the spotlight on the abundant talent that is the next generation of architects in the Indo-Pacific.

As supporter of The Graduate, is contributing to the design community and recognising the new talents that will become the future leaders in architecture and design.

To say the shortlist is diverse would be an understatement, as architecture has been considered from myriad perspectives by the very creative, graduates recommended to enter as the best in their class by their schools.

As the world moves on, so too will these graduates, to make their mark on their profession. The Graduate category is a stepping stone for a student and it recognises major talent in the making, and so, to be shortlisted is indeed an honour. This year the calibre was incredibly high, including more schools from our region has made the competition to be shortlisted and to win, even more intense. So, congratulations to the shortlist.

The winners of the 2022 INDE.Awards will be announced in at a gala party in Melbourne on 4th August 2022 and we look forward to seeing you then.

The will be announced at the annual Gala ceremony on Thursday August 4th. .

Discover the knowledge that powers the awards at the INDE.Summit, which brings a full day of industry experts together to discuss the topics influencing regional architecture and design. .