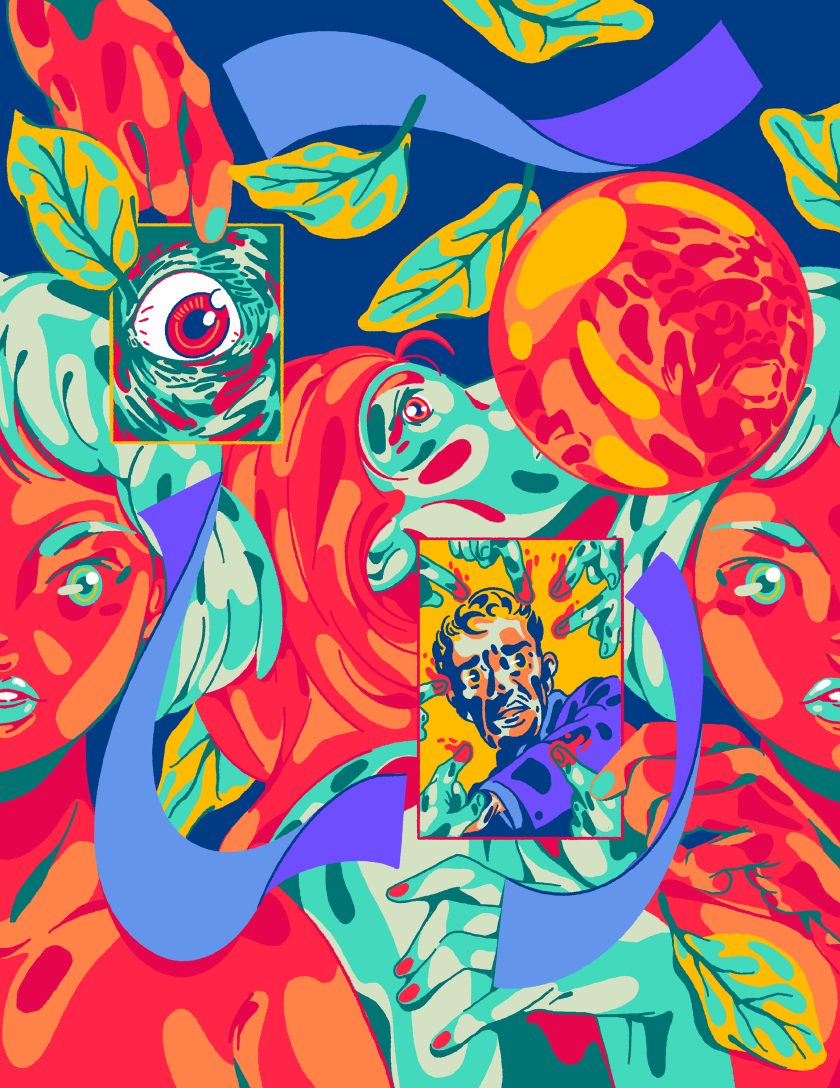 The Association of Illustrators (The AOI), in partnership with the Directory of Illustration, has revealed this year’s 20 category winners of the World Illustration Awards.

Last night saw the winners of the World Illustration Awards crowned in a special online event hosted by renowned illustrator Oliver Jeffers and a host of special guest presenters. With over 5,000 entrants from 77 countries, competition was fierce, and the overall winners were selected from a shortlist of 200 projects.

AOI CEO Rachel Hill says: “As the awards grow year after year, so has the incredible quality of the entries. We have been delighted to receive such a varied mix of themes and influences from around the globe, united in their fearless approach to their craft.

“It has been wonderful to celebrate so many individual styles and unique voices within the illustration community. It takes bravery to trust in your talent and push the boundaries of your own practice. We want to thank this year’s entrants for putting their work out into the world and sharing it with us here.”

The winners will all appear in the World Illustration Awards Online Showcase and on the pages of a printed catalogue showcasing all 200 shortlisted projects. If you want to pick up a copy of the catalogue, be sure to visit the

But who came out on top? Join us as we look at the standout work from this year’s awards, starting with the two overall winners.

New Talent Overall Winner: The God of Small Things by

Illustrator Tara Anand triumphed in the Commercial Publishing category. She also won one of the two top spots with her 10-part illustration series based on The God of Small Things by Arundhati Roy.

Speaking to the AOI, Tara said: “I chose the book because of the complexity of the characters and the idea that it tells two stories, one is of the characters themselves, and one is of a larger political and historical scenario. I tried to explore the tenuous relationship between the two.”

Made with gouache on watercolour paper, these illustrations involved laying down thick brush strokes to build up texture. Finer details were later added to capture the richness of the setting – Kerala, India – and to use the medium’s versatility.

“The illustrations are very evocative with strong compositions and feel like pieces of fine art,” says judge Abel Reverter. “The colours transport you to different places, and the characters communicate a lot. Every image has a strong juxtaposition of elements or characters, making you think deeper about the image and what it conveys.” 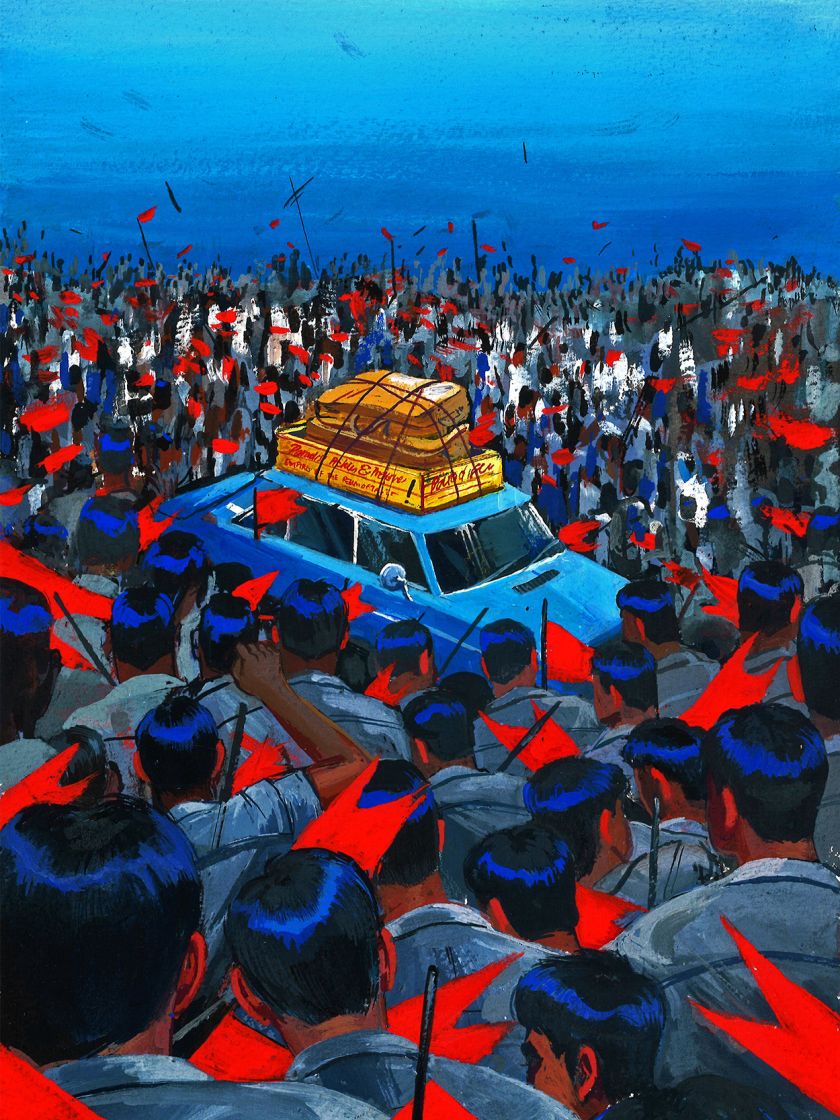 The God of Small Things by Tara Anand

Colombia-based artist Daniel Lievano made this piece for Emergence Magazine as a way to bring to life visually an audio story by David G. Haskell. “In the piece, Haskell brings the listener on a deep time journey through the origins and evolution of sound from the beginning of the universe,” Daniel tells the AOI.

Using references from the Biodiversity Heritage Library, this piece evolved into a landscape background that evoked “primal nature times”. Brought to life with a mix of digital illustrations and collage elements, Sounds Wild and Broken acted as the header animation for an Emergence magazine feature on the auditory, as well as appearing on social media and online promotions.

“This piece is perfect, says judge Elena Lacey. “I love the juxtaposition of realism and abstraction and the fantastic visualisation of sound. I am truly blown away by the creativity and the execution.”

Lockdown changed everyone’s perspective on life, and for Royal College of Art graduate Yuki Uebo it gave her a new look at day-to-day life in Japan. Having not been able to go abroad for the past two years, Yuki took the opportunity to travel within Japan more often and review its culture.

Stereotypical Japanese culture, such as Sumo wrestling and Kimono, had not featured in her life very much before 2020, but now the popular tourist attractions took pride of place in her personal illustrations, which were drafted on paper before being transferred to Adobe Fresco and Photoshop to refine the details. 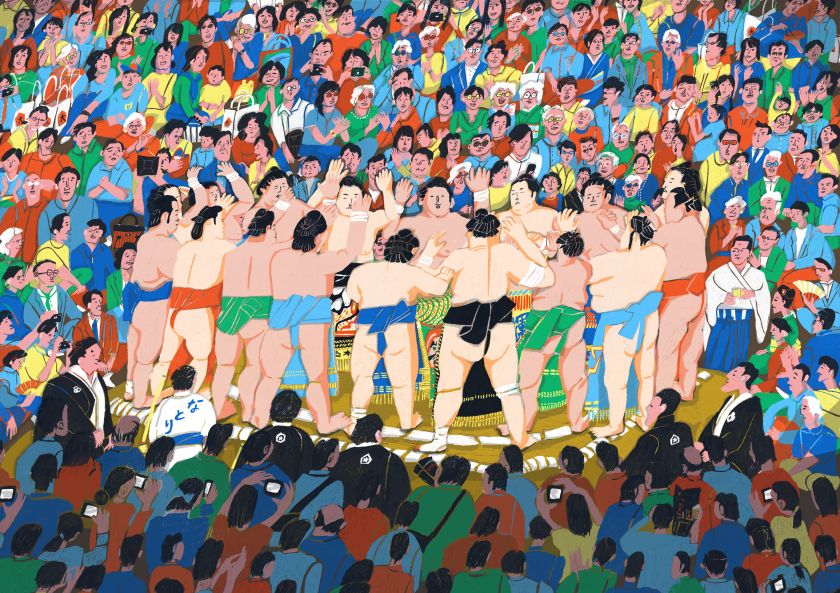 Travel to Japan by Yuki Uebo 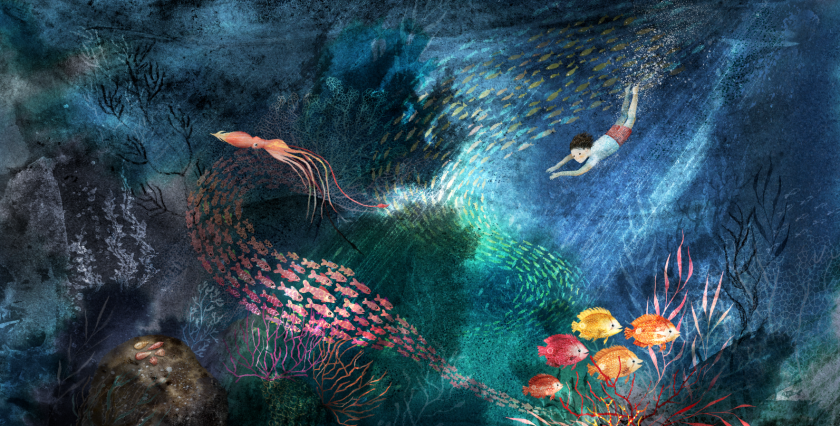 SAIL is a picture book targeted at four to eight-year-olds and the graduate market. Written in a moment of inspiration, the book about weathering the tides and storms of life’s challenges was taken on by Hachette before being released during the pandemic. “In a way, the timing couldn’t have been better as so many kids were going through challenging times,” Dorien tells the AOI. “SAIL is about how much we can learn and grow from these (and other) challenges.”

Realised in predominantly watercolour and ink combined with printmaking techniques such as monoprint, SAIL’s vibrant colours and moody textures were compiled in Photoshop.

On a Spring Day was commissioned by NASA’s Jet Propulsion Laboratory in California. By working with an array of scientists from the Earth Science team, Owen was able to portray water vapour levels in the west coast’s Atmospheric River in this piece.

Comprised of 15 layers of hand-cut coloured paper that have been carefully pieced together, the artwork depicts these water vapour levels as well as the West Coast’s topography via small symbols relating to increased areas of snowfall and flooding caused by this phenomenon.

“The final artwork was framed using a deep box frame with UV-filtered perspex to help protect the paper over time and shipped out to NASA JPL in Pasadena to be displayed in their Earth Science wing,” Owen explains. 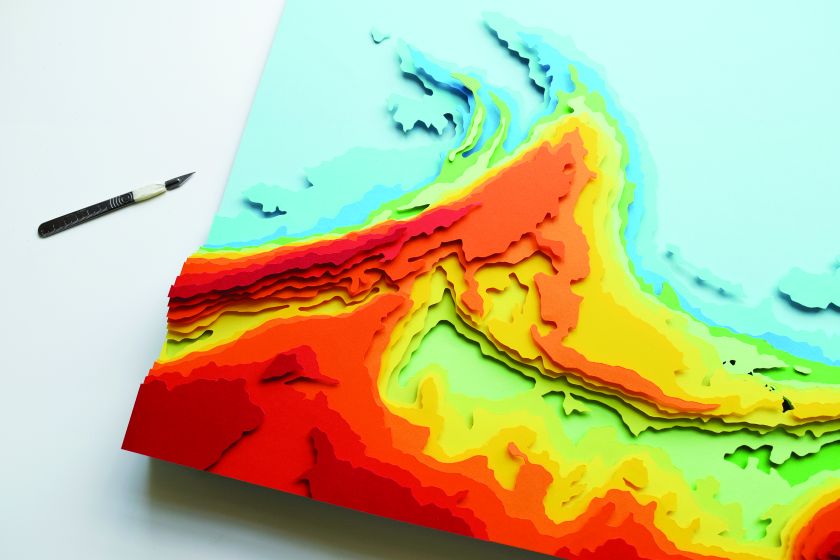 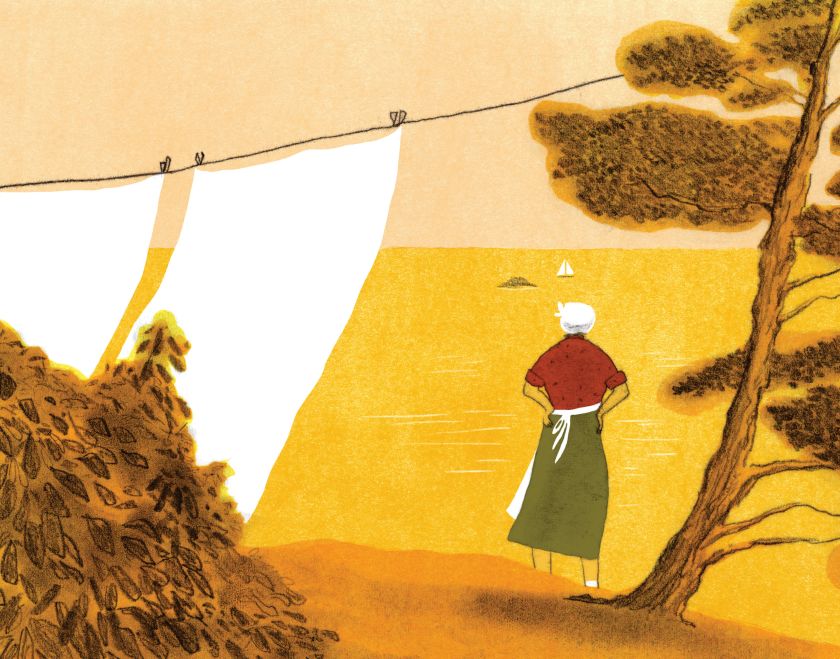 On a Spring Day by Carole Bouvier

SAA Agents Award for New Talent: On a Spring Day by

These illustrations represent Carole’s further exploration of colour and negative space. Inspired by the work of Jacqueline Ayer and Japanese printmakers, she wanted to “express a feeling of longing and show the beauty of simple things with a very simple and direct visual approach.”

Made with transfer monoprint and stencils before being assembled and enhanced digitally, these images were part of Carole’s Masters Stage project for the MA Children’s Book Illustration at ARU. Her picture book, On A Spring Day, is told in images and haikus and follows the everyday life of a young hotel employee.

These are just some of the amazing winners from the World Illustration Awards 2022 but keep scrolling to see more who made the cut. 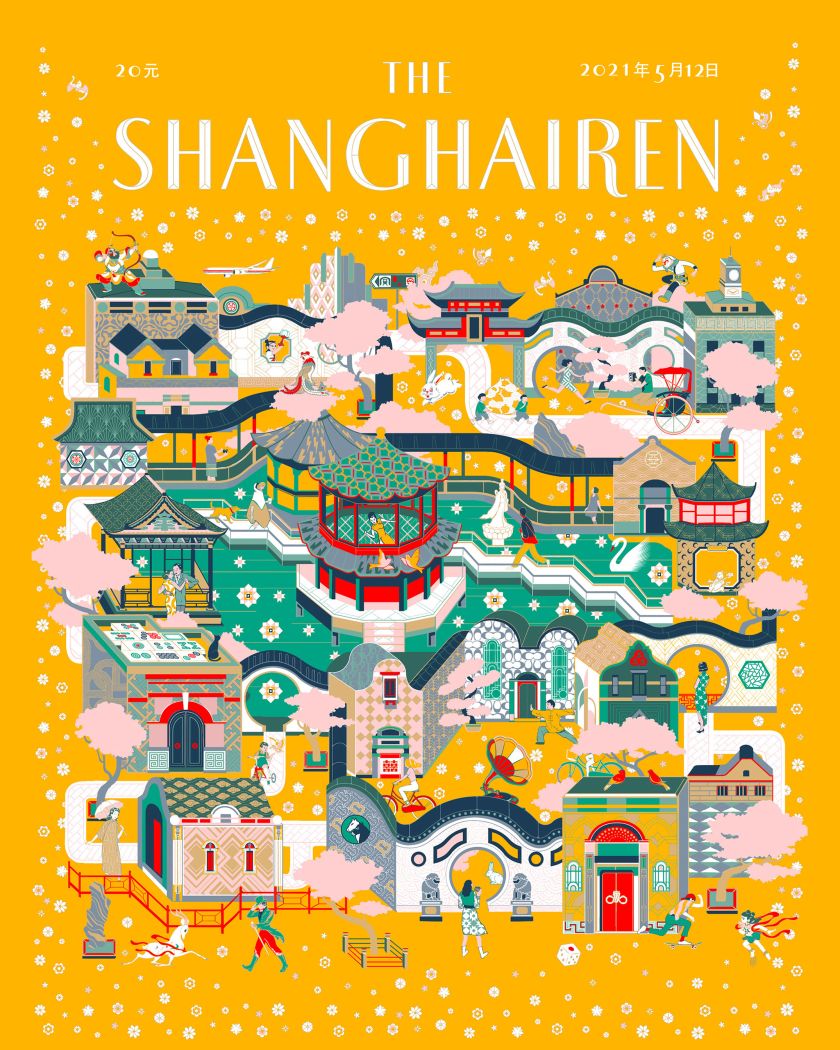 Cover Illustration for ‘Shanghairen ’ by Trajan 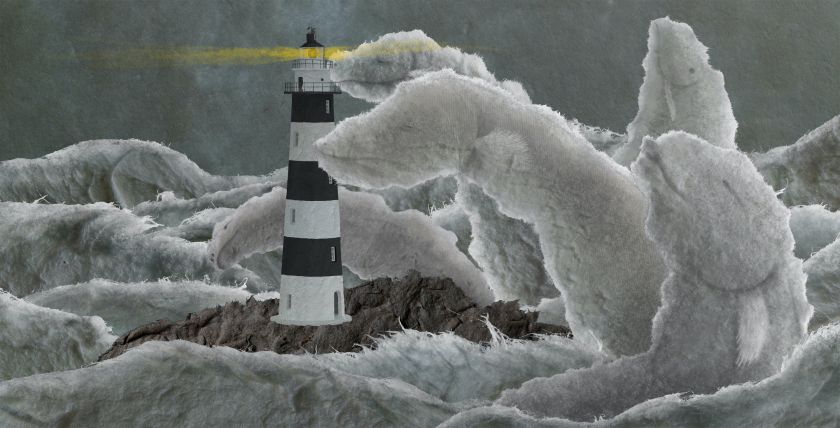 The Lighthouse Keeper by Chencorn 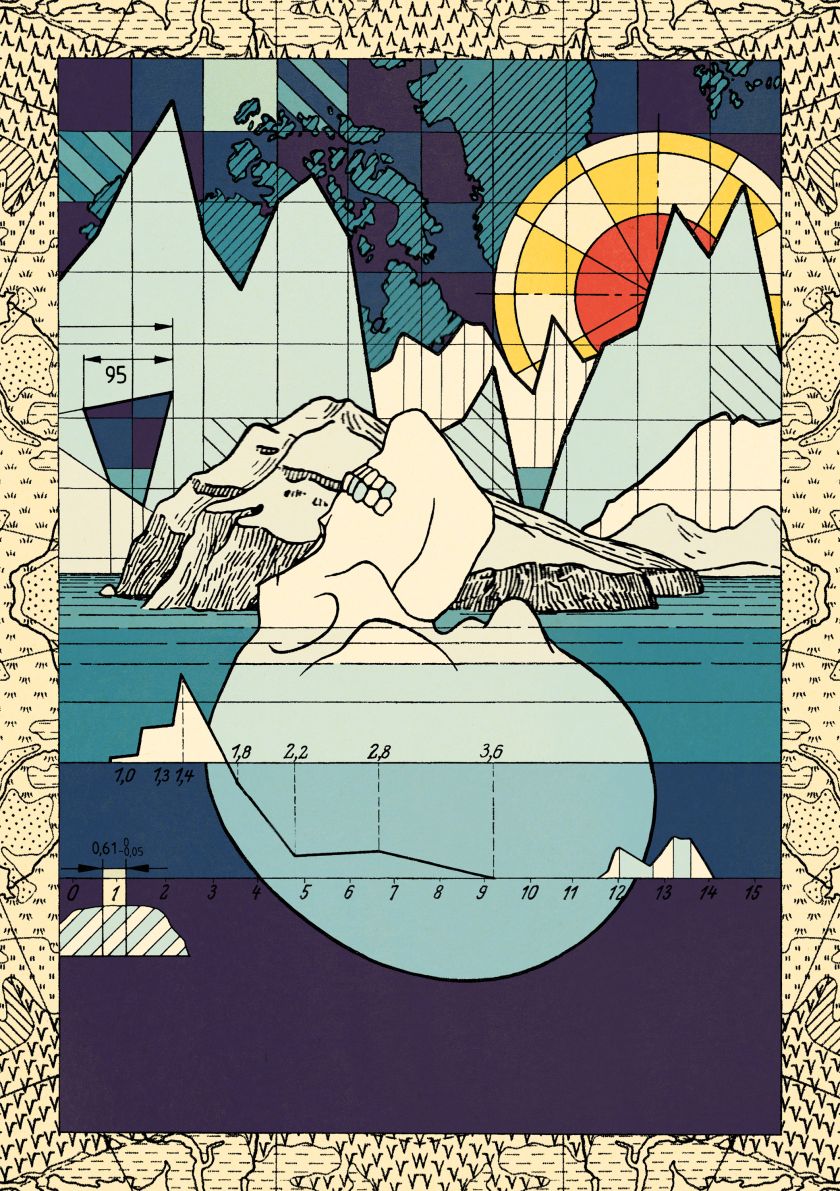 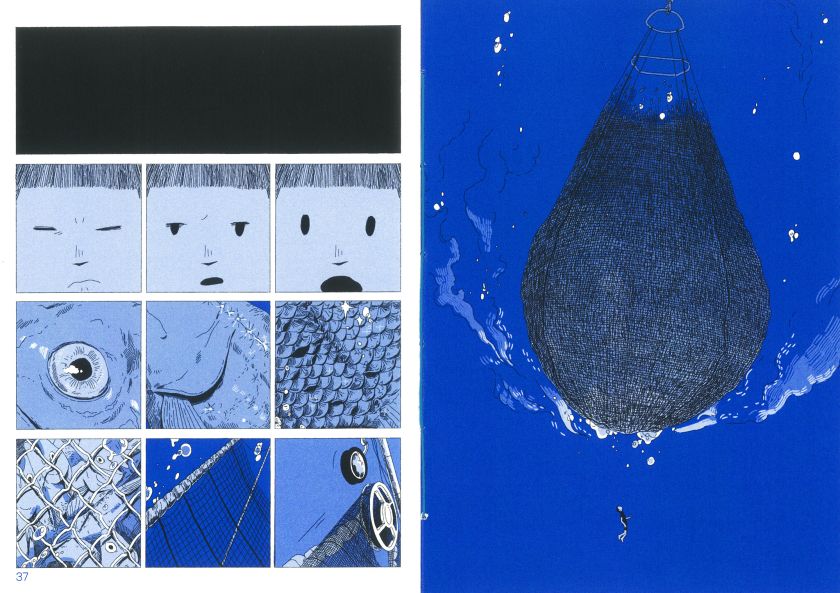 Scales and Shards by Soojin Kim 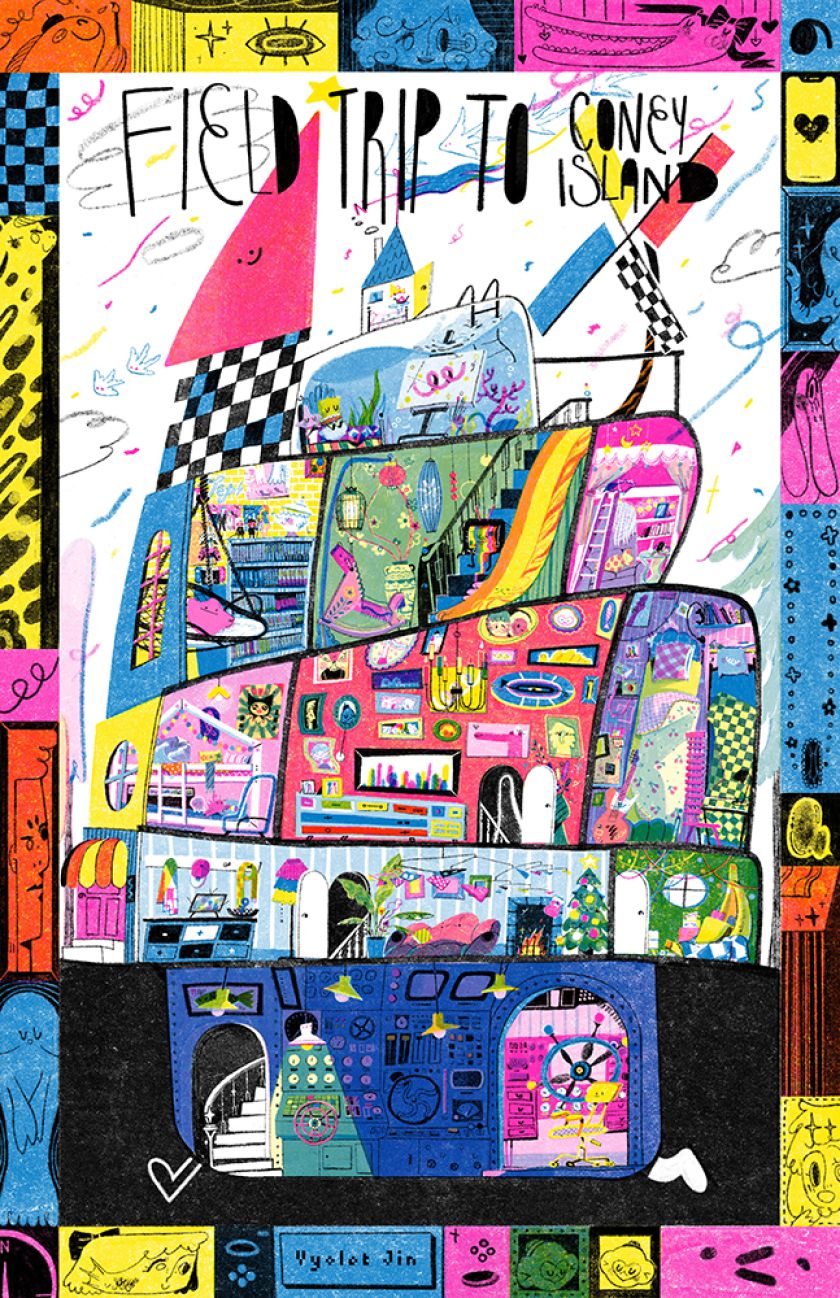 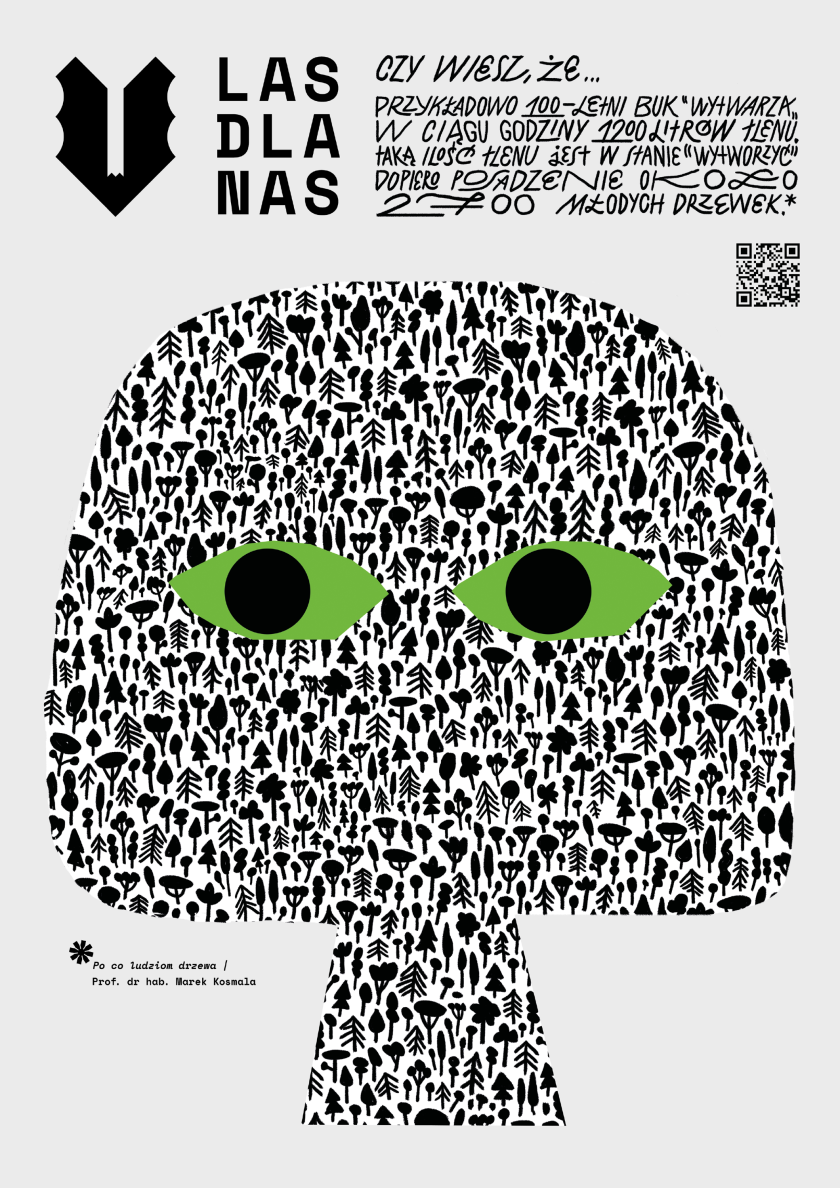 Forest For Us by Iga Nawara 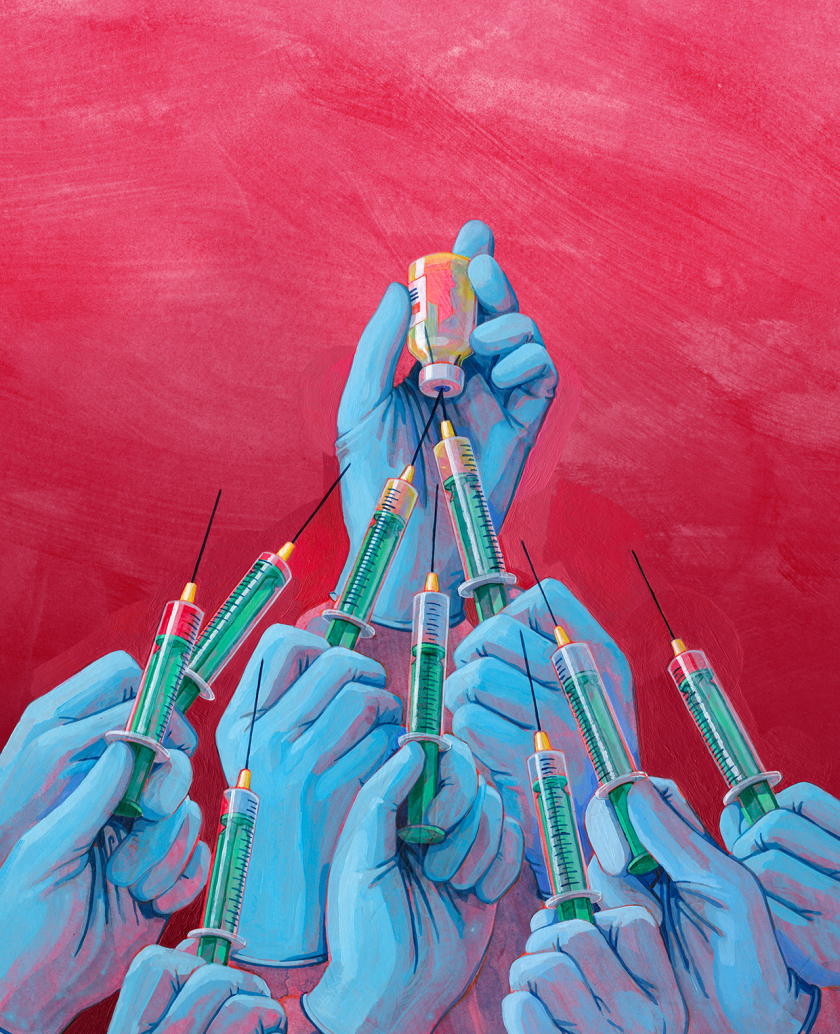 Health For All by Lea Berndorfer