With carbon-fiber body and burst lights for safety, this limited-edition e-bike is a powerful attraction

When you hop on your , you do so much good to yourself and the world around. You ensure there are lesser traffic congestions, your carbon footprint is insignificant, you have good exercise, and most importantly it’s guaranteed fun!

Traditional bikes demand more effort and time to get you from point A to B, arguably, electric bikes present a better and smother ride. From chunkier models initially, e-bikes are now lightweight, more attractive, and powerful. In spite of all the evolution, biking still remains dangerous in countries where bike lanes are only coming up or aren’t even a concept yet. 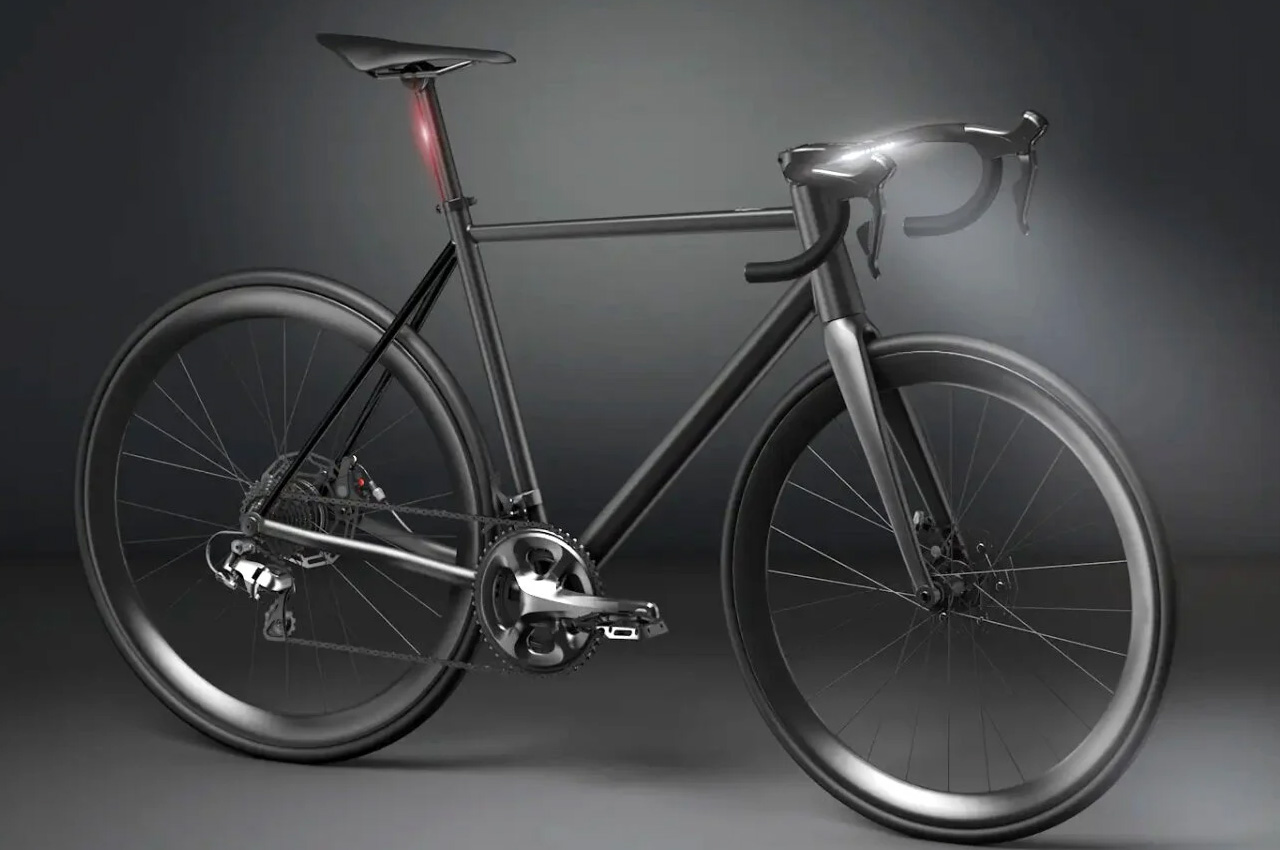 A Japanese manufacturer concerned about the perils of biking at night (or in regions referred above), has emerged with a sleek and steady e-bike that intends to be seen better on dark paths and around dangerous curves. Dubbed Nocturne, the e-bike developed by Edgenity comes with linear-styled LED front lights and bright red colored light below the seat. 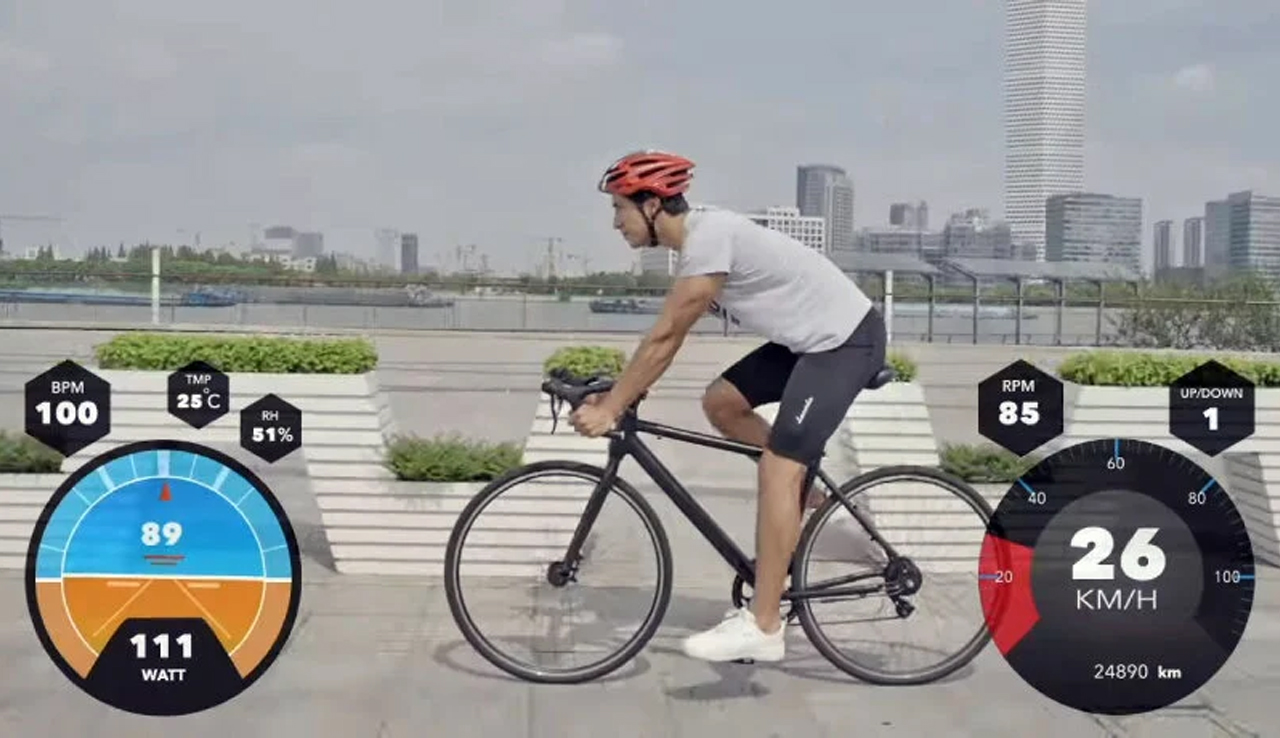 The bright new lights make the Nocturne a worthy night rider, while its carbon-fiber body renders it lightweight and extremely thin. As a rider you’d wonder where the battery resides in the extremely lean form factor. Edgenity informs the undetachable battery cells are slotted into the bike’s down tube. 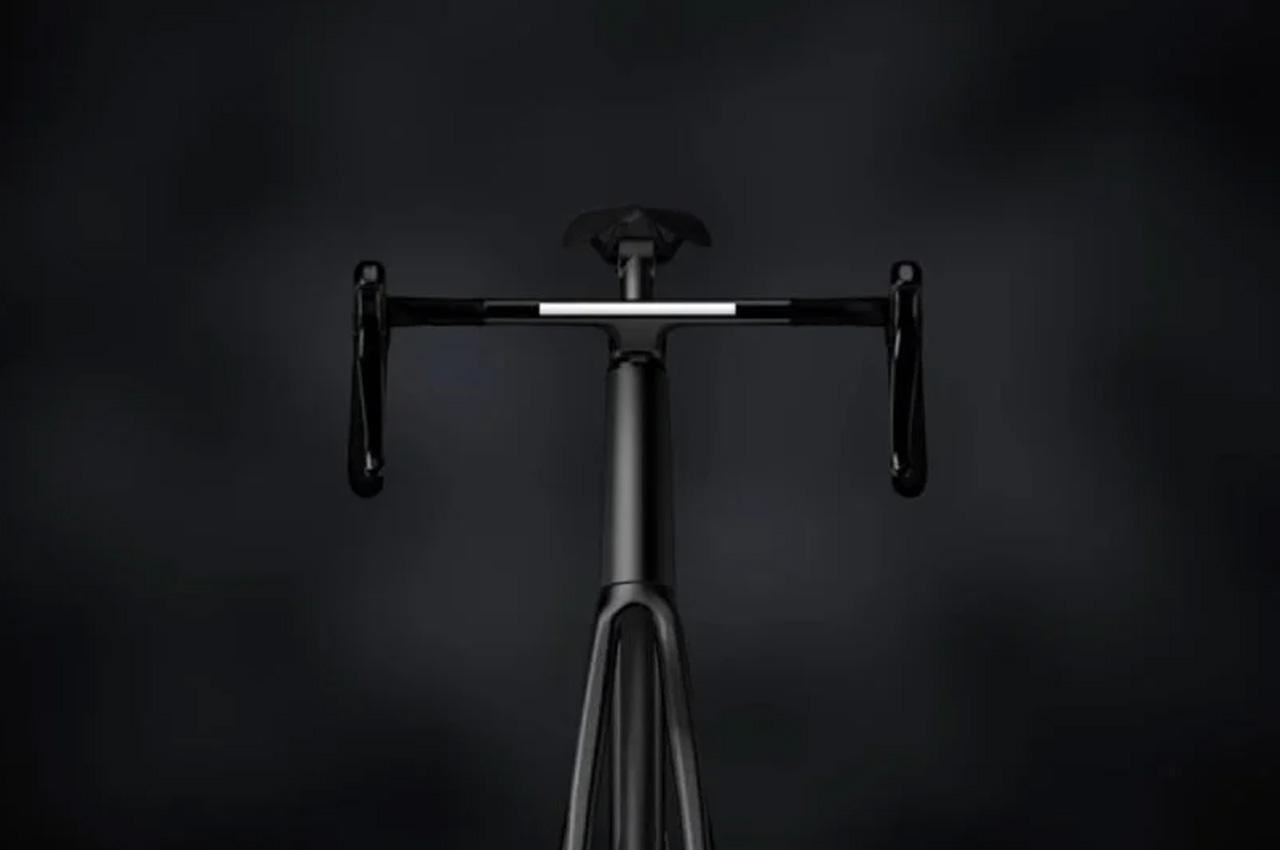 The more adventurous in the lot will appreciate the high-output motor onboard the Nocturne. It allows the e-bike to reach max torque of 40Nm making life easy for riders going uphill. On the way down, the bike is fitted with performance brakes to ensure every instant halt is smooth and not an abrupt surprise. 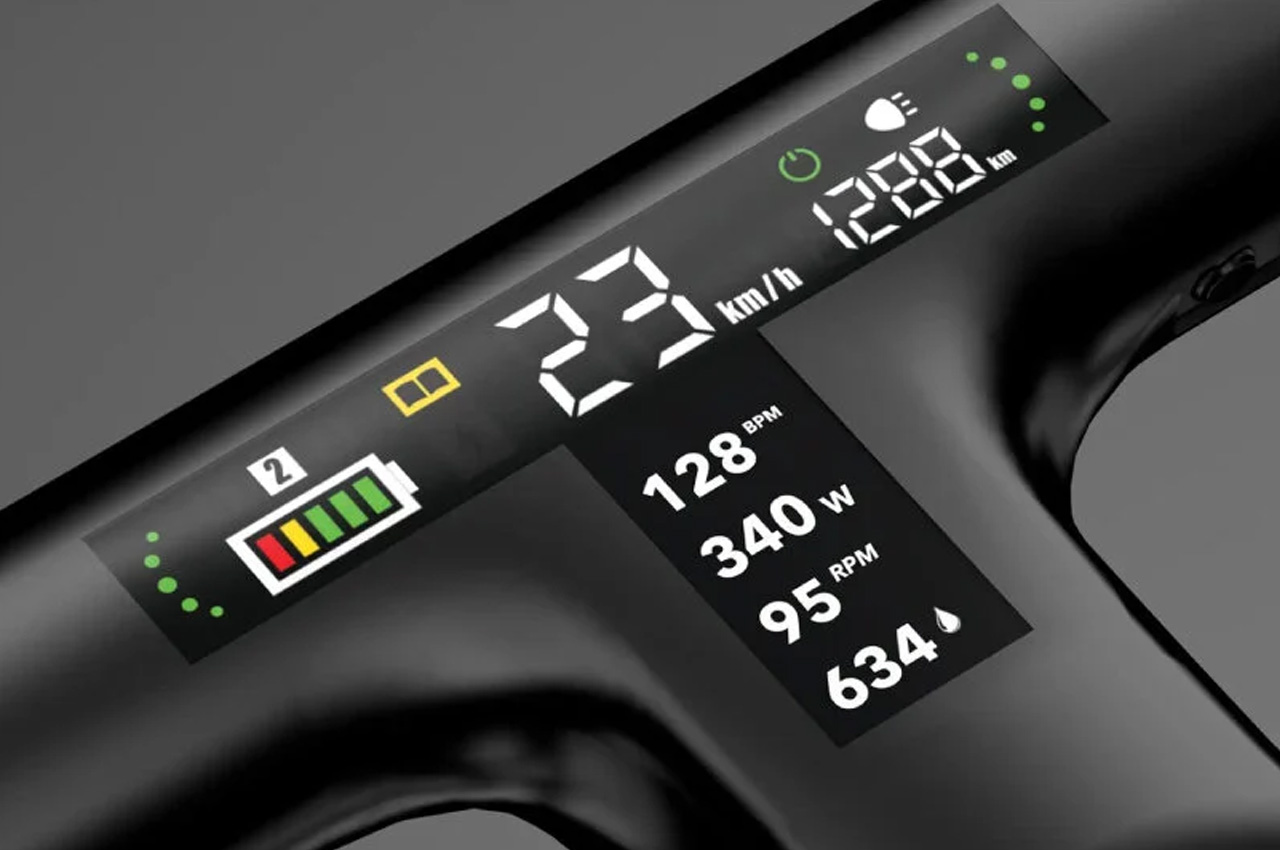 To ensure you have a hawk eye on your speed, battery, elapsed time, and light status; the bike has a built-in display bang in the center of the handlebar. Capable of going up to 120km on a single charge, the 16kg Nocturne will be available for about $1,600. But there’s a shame, the bike will be limited to 50 pieces only. 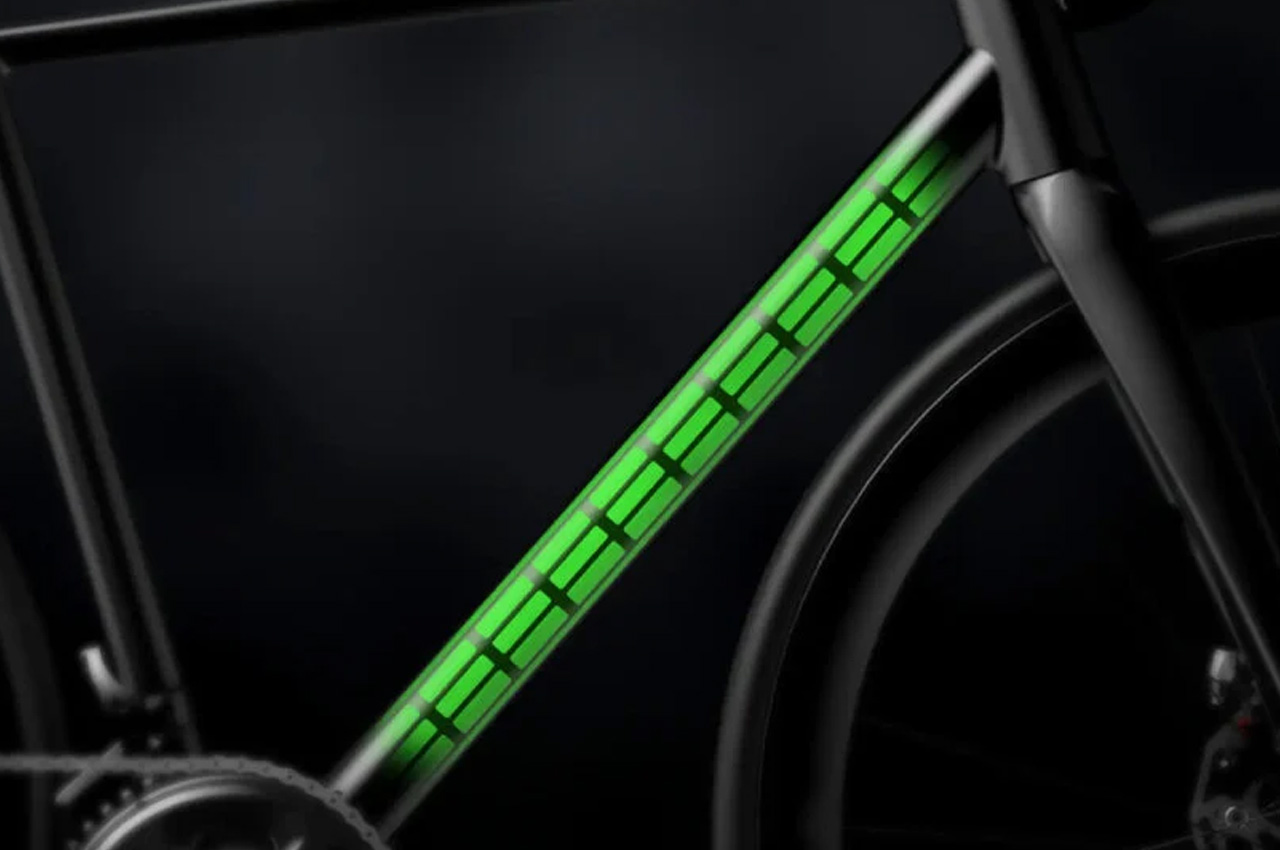 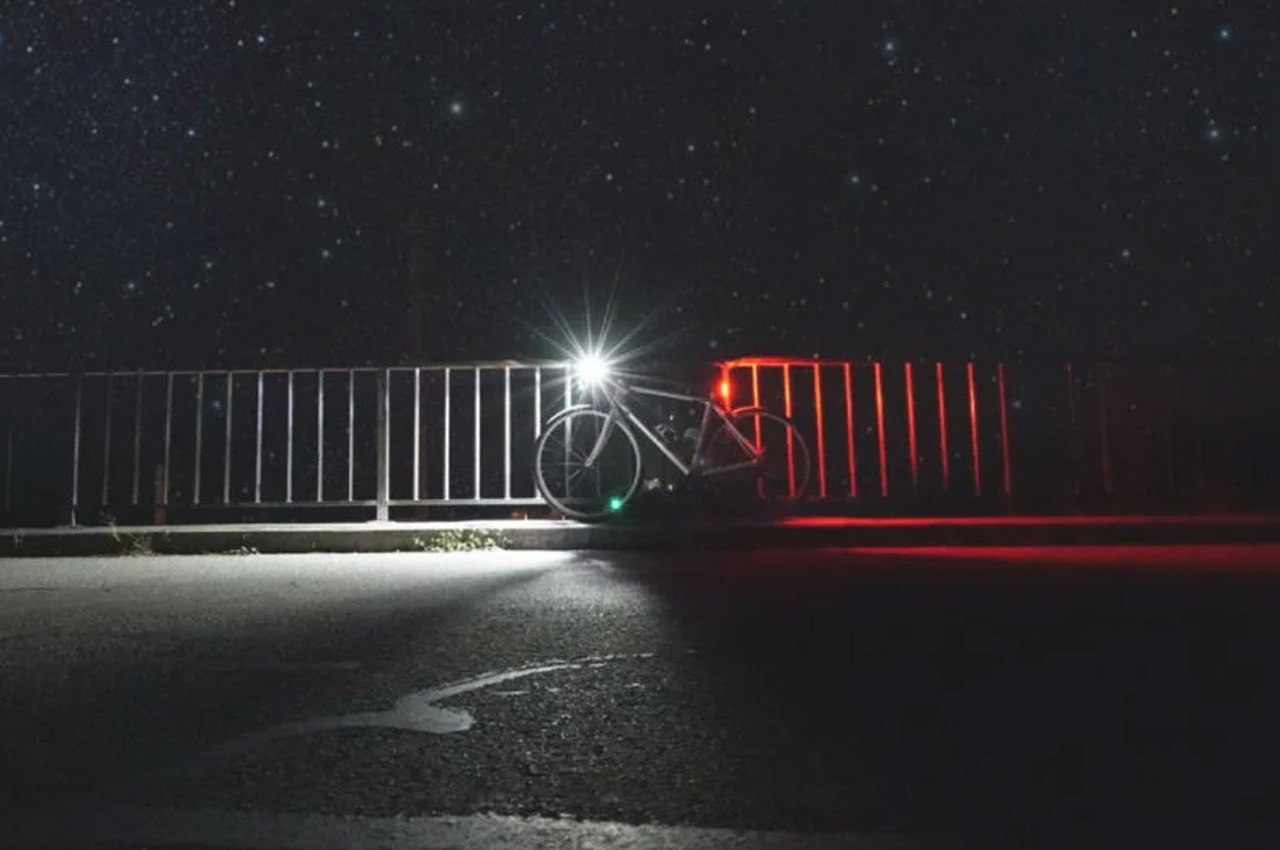