Women in the workforce and international expansion: Who’s On The Move in November? 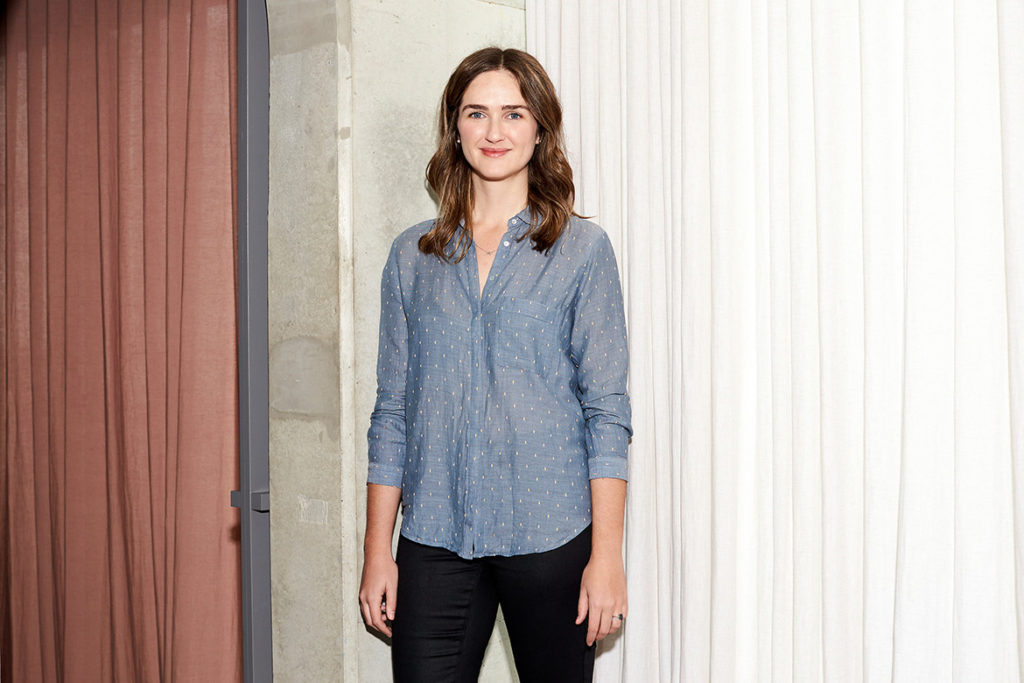 It’s been a busy month with international moves, internal promotions and new hires. We track the careers of Australia’s leading architects and designers, and report on the major moves – from Sydney to Ho Chi Minh and everywhere in between.

Female representation is at the core of latest hires and promotions. Additions have been made to the education and science sectors following some big project wins. The new senior leadership team combines 70 years of experience, while other promotions brings the level of female representation in education and science project leadership roles to 80 per cent.

Simone Benvenuti is one new addition as project leader and senior architect: “As a woman in STEM, learning and knowledge-sharing is becoming increasingly important.”

Moving to Vietnam, where Thien Duong has been named as new studio leader to run the studio in Ho Chi Minh City. The has studios in Sydney, Melbourne and Brisbane with the latest moves in Southeast Asia part of a drive to reposition itself as a global practice.

Duong expects Vietnam to be a place of exciting growth. “It’s a very exciting outlook and one that excites me,” he says. “Within our lifetime, with the enormous scale of developments required, I believe Vietnam is one of the places that needs culturally thoughtful architecture and innovative sustainable designs.”

The move marks a new chapter for the studio with recently completed projects including the W Dubai Hotel and, in Perth, the newly opened Pirate Life Brewery.

Senior appointments are the order of the day at , starting with newly appointed director Shewanna Mendis. Having been part of the studio since its inception 20 years ago, Mendis’ new role will include design development, managing the smooth delivery of projects and staff training and mentoring.

Experienced art director and graphic designer, Aniss Adler, moves to associate director with a focus on experiential design. Alongside her, architect Brian Fong also becomes an associate director having built up experience in Australia, China and the UK.

Fresh from recent award wins at the National Architecture Awards, is ready to grow. The Sydney studio has made a number of promotions, recognising some of the individuals who are seen as future leaders.

“We foresee the directors of SJB in 10 to 20 years to be those who are working here today. We celebrate those who have been promoted, and look forward to recognising many more of our team who are excelling in our profession,” says SJB director, Adam Haddow.

It’s a dynamic time at as changes are made across all levels and studios in Sydney, Melbourne and Brisbane. Tanya Cox and Greta Thomas, already experienced board members, have been appointed as non-executive directors, signalling a push for fairer gender representation.

Meanwhile, seven internal promotions make a statement on the company’s modernisation. In Sydney, Rod Uriarte has been promoted to principal and Aleksie Villas to associate; in Brisbane, Anna Moldt becomes associate too. Down in Melbourne, new associate directors include Amanda Calvert, Melinda Chan, Mohd Hussin and David Robertson.

Architecture and interior design studio have appointed a new associate director at their practice in Melbourne. Candice Bradley brings a design sensibility focused on place: “That’s what excites me as a designer. Every project is based on connection to place and a degree of gut feeling.”

Back to the international scene with as they announce promotions across Australia and Singapore, reflecting the company’s commitment across the full spectrum of design skills.

Keep us up to date with design careers and who’s On The Move here at Indesignlive!

We think you might also enjoy reading about September’s On The Move, careers in design column, .