Alex Nazari Photographs Armenia Through the Lens of the Lada Car

The latest photo series from Armenian-American director and photographer examines the long-term effects of Soviet rule on the land of his ancestry by highlighting what seems to be the national car, the Russian-made Lada. 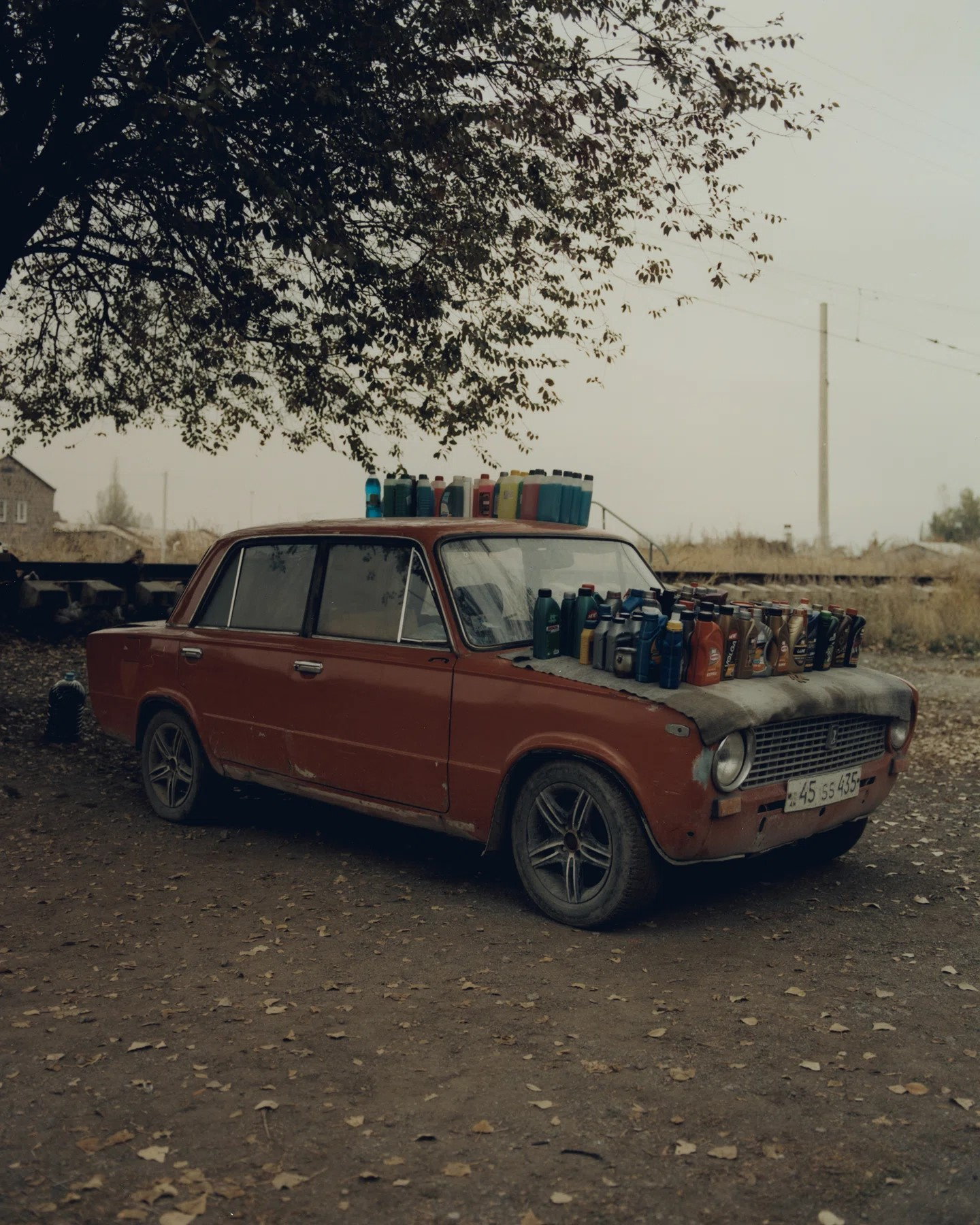 Nazari is the son of Armenian immigrants who escaped the ethnic genocide taking place in their country after World War I. Although he grew up in Los Angeles, Nazari’s “ideals and growth are intertwined” in the unique mix of American and Armenian cultures. Taking a trip to his familial homeland has been a life-long goal. 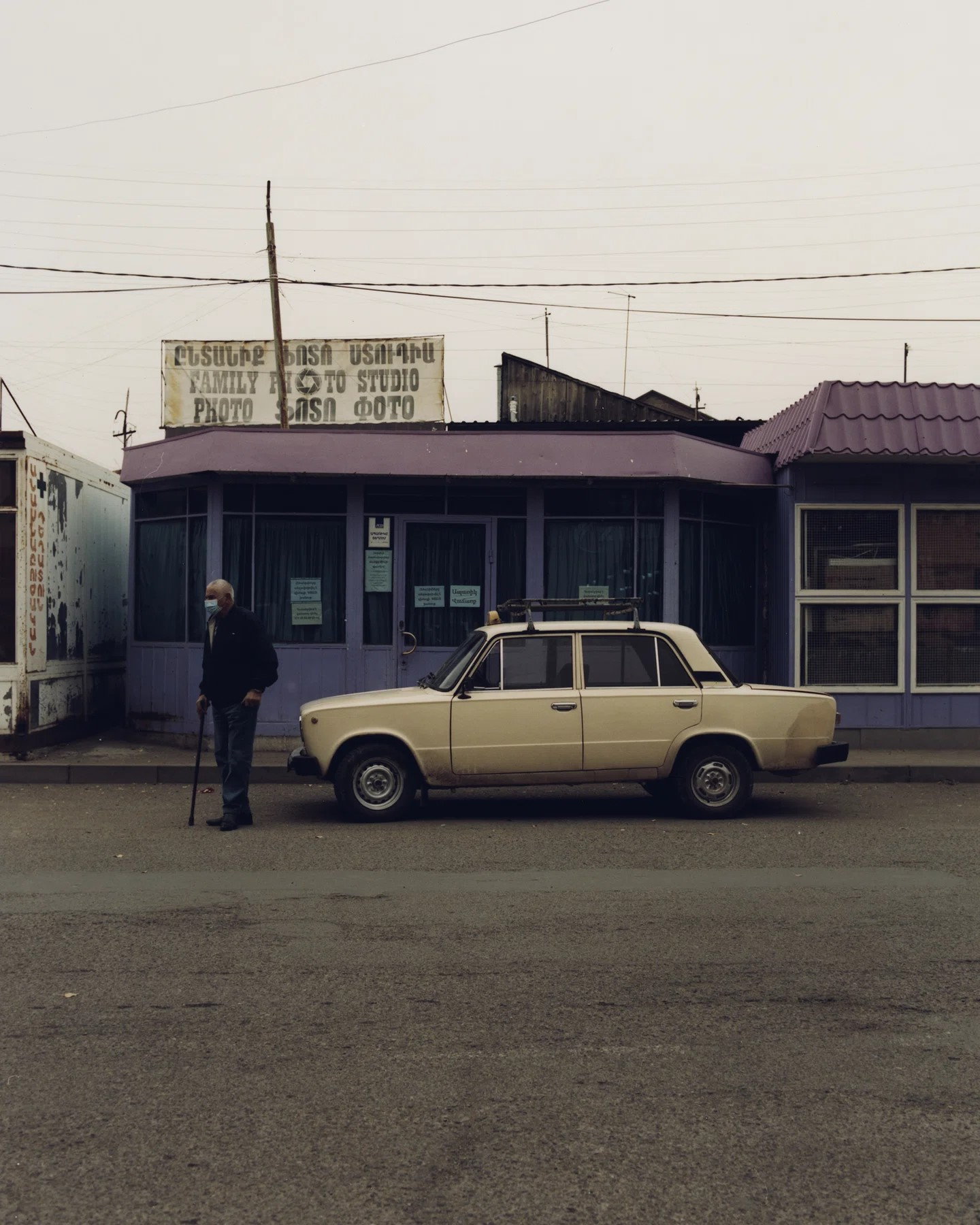 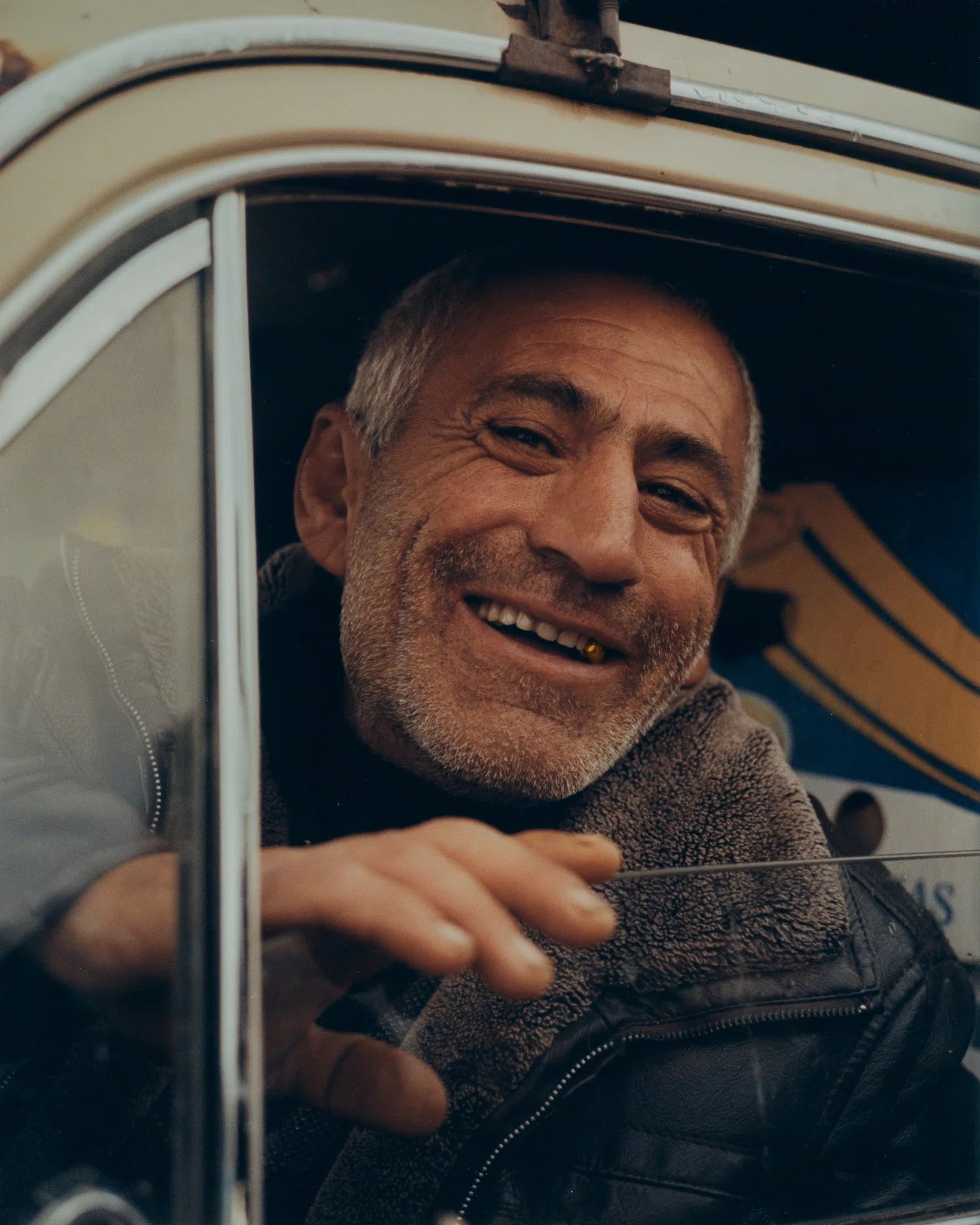 On his first visit, Nazari was taken aback by the visible and emotional scars of Soviet domination. “After World War I, Armenia was taken under Soviet rule until the 90s,” he says. “The effects of cultural suppression and tumultuous wars in the region were evident upon arrival, and I understood these new surroundings would inform my work in a very different way.”

Even through the rough landscapes, he could see the beauty. “Regardless of the endless strife, it was an incredible place – in a way that has never been discussed or shown,” he adds. 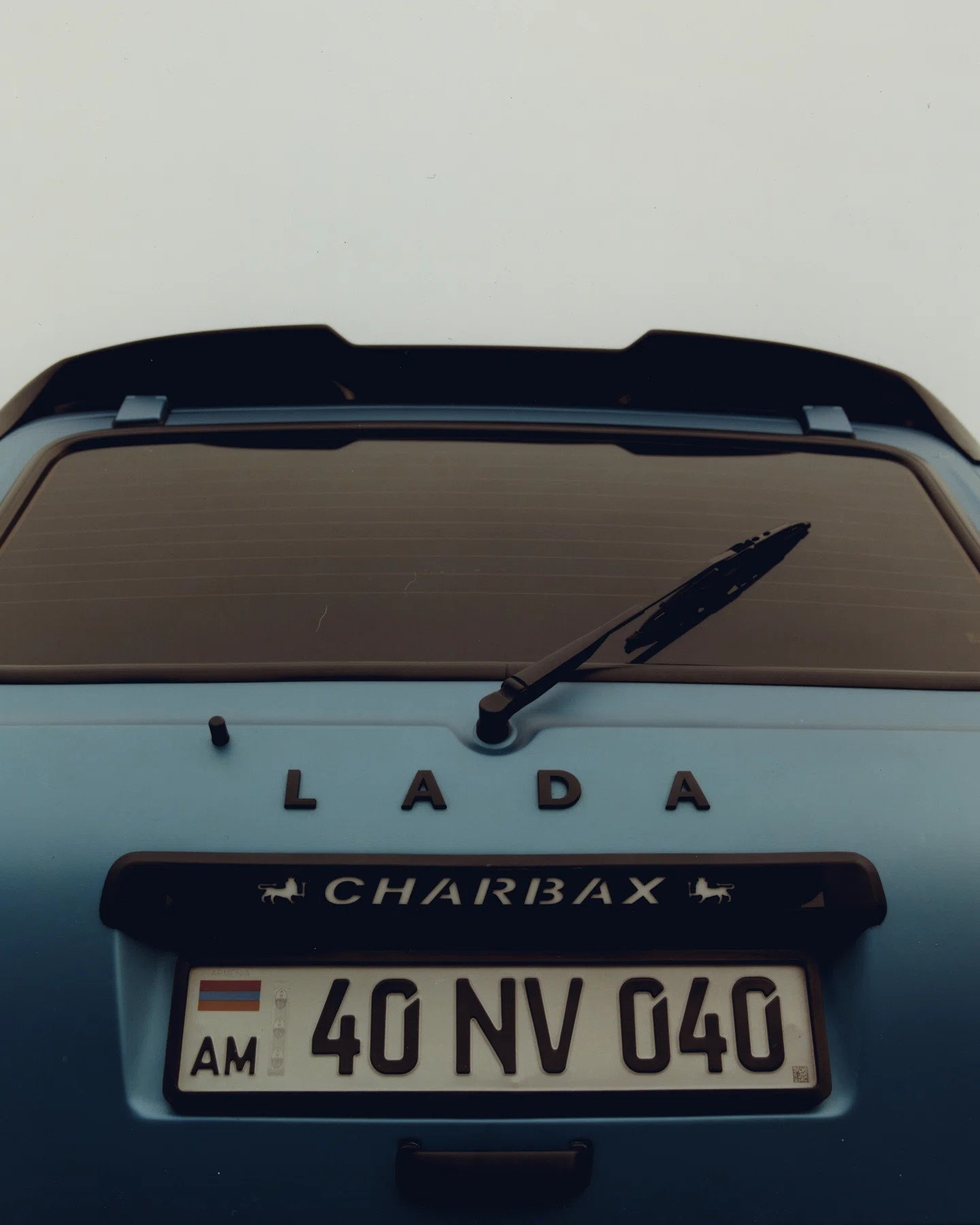 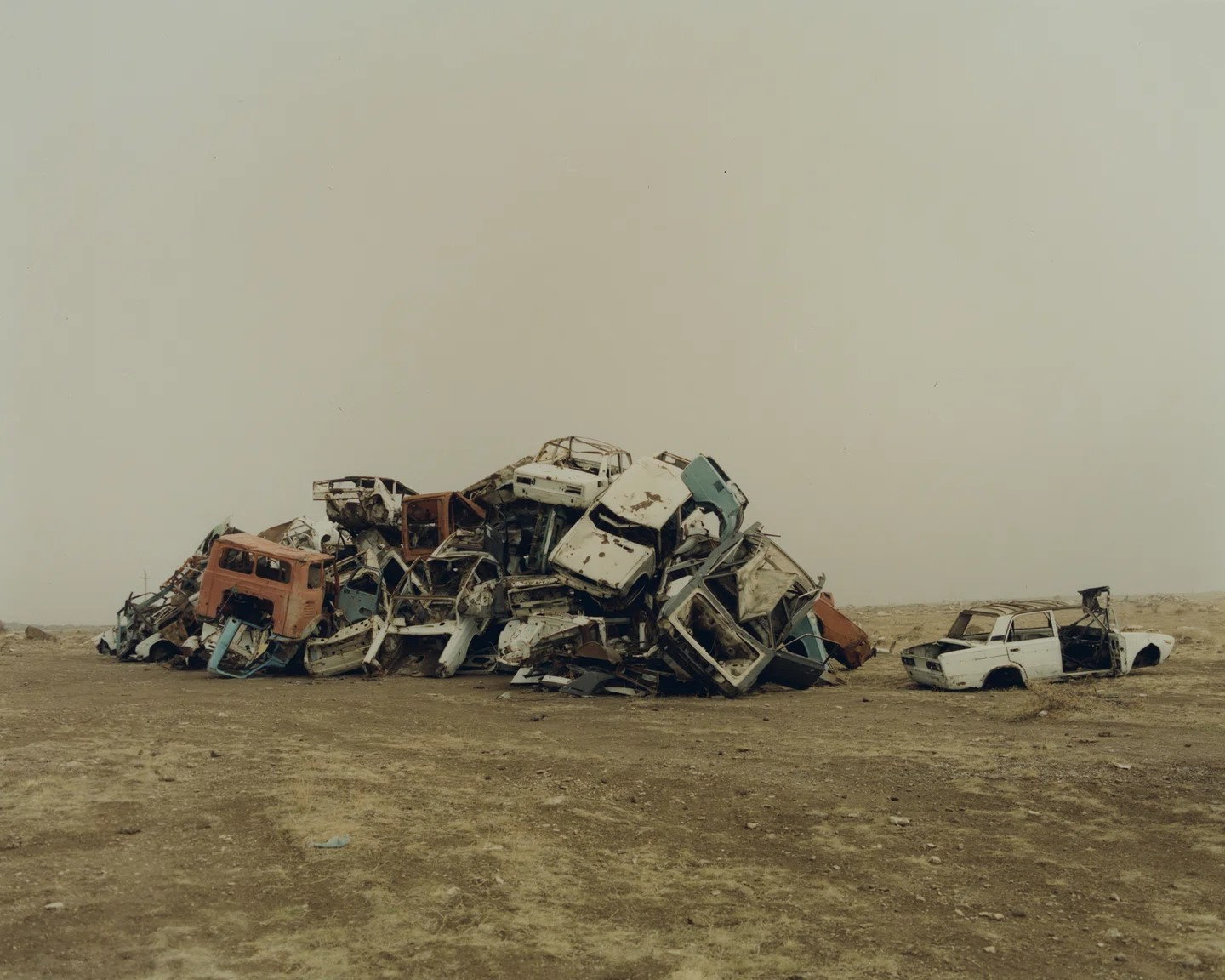 It was then that Nazari began searching for the right angle for his Armenian photo series. “I was just led by my curiosity and tried to explain this world through my eyes, hoping to show the human experience in an unexpected and honest way,” he explains. “I was looking forward to making work that did not feel restricted and suffocated by modern photographic technology nor would make an inaccurate projection of Armenia and its people.”

He very quickly noticed that everyone in Armenia seemed to own a Lada automobile, a boxy, utilitarian model that has been in production since the early 1970s. “Unfamiliar to anyone who isn’t from a Soviet state, I was enamored by its significance to the society,” Nazari says. The photographer, who has previously collaborated with hip-hop stars like Travis Scott, Future, and 2 Chainz, started framing his shots around these ubiquitous icons of Soviet control. 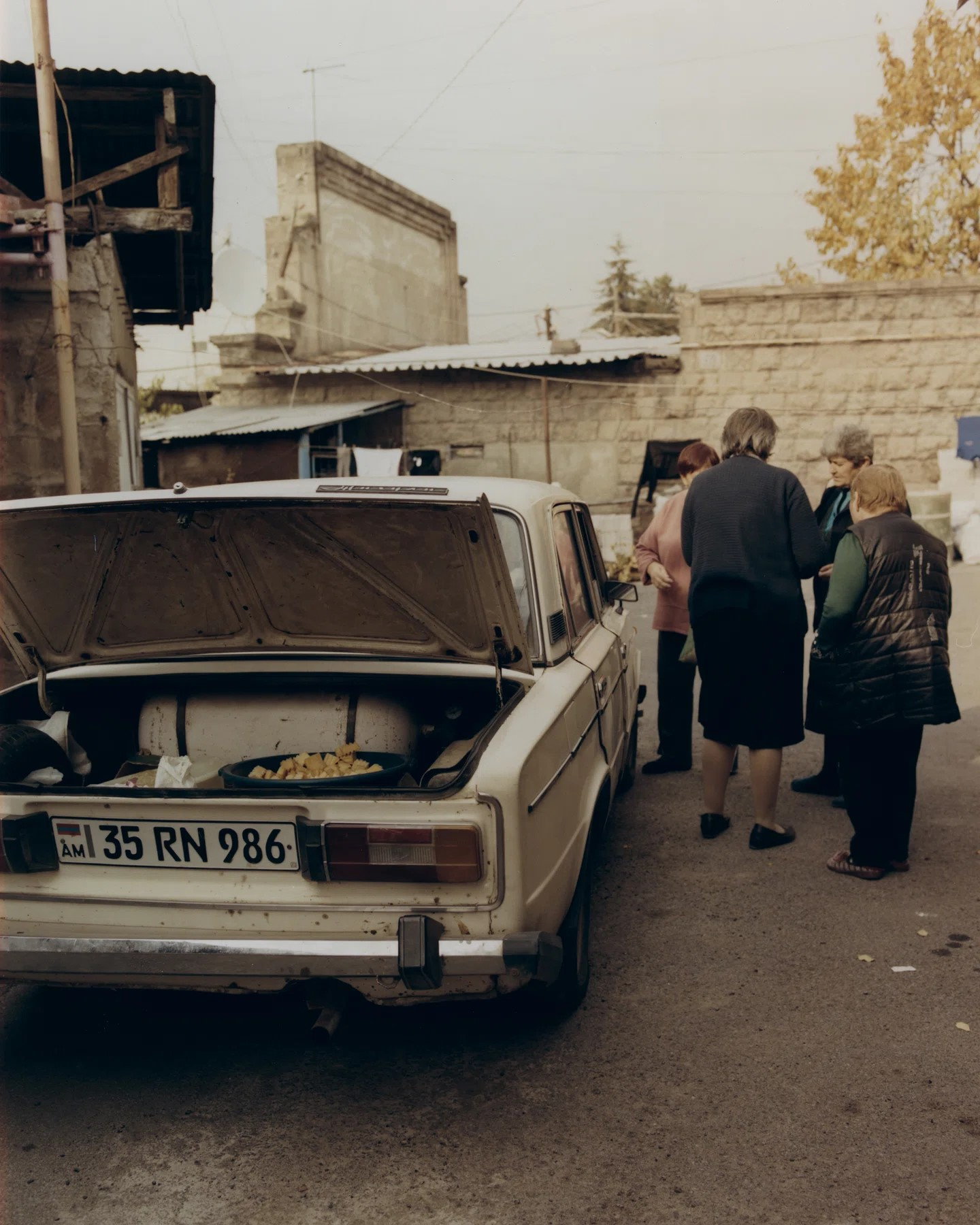 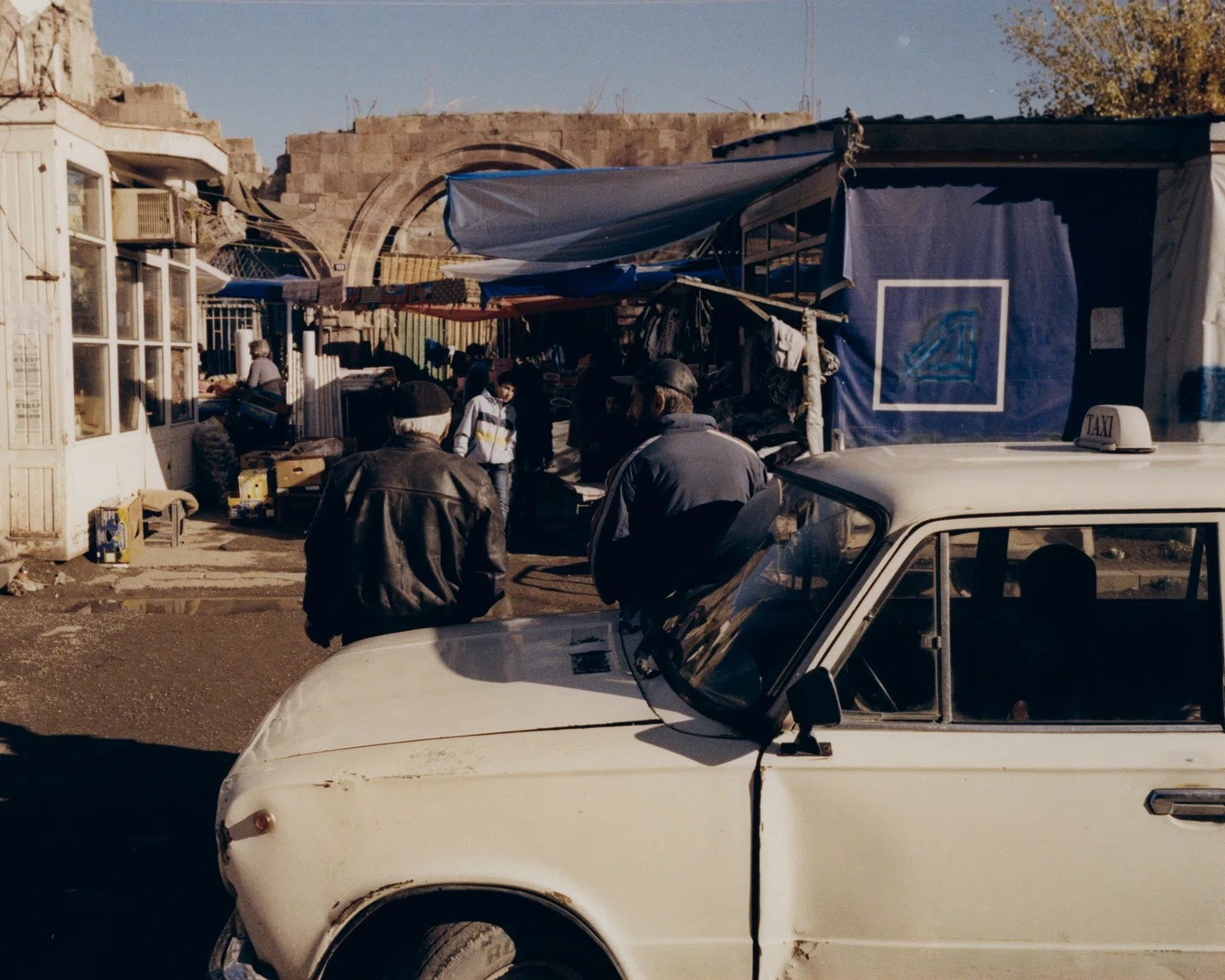 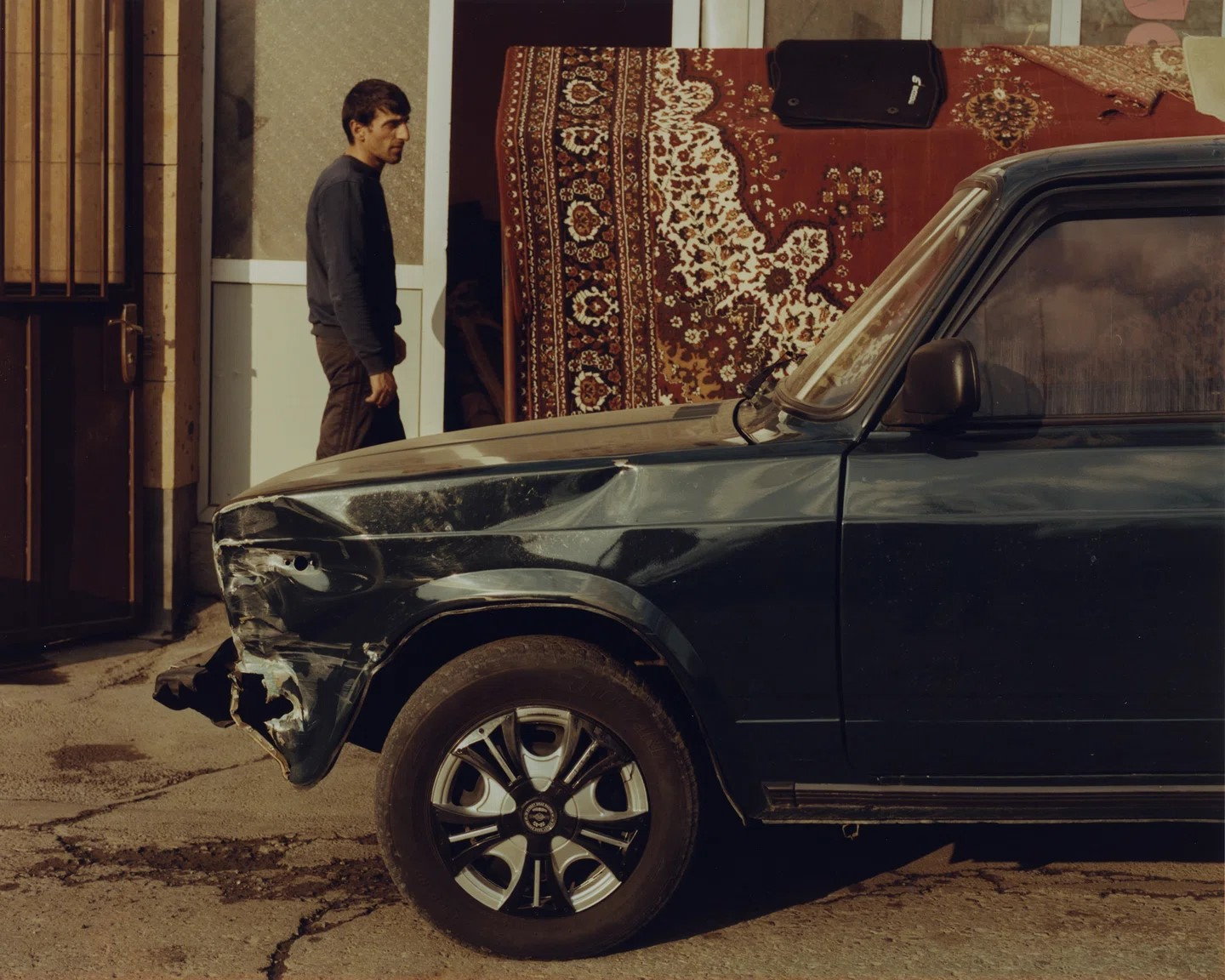 Nazari snapped pictures of women selling fruit out of their Lada’s trunk, men resting against their Lada outside a market, and a Lada’s bullet-riddled front end parked against a backdrop of an Oriental Rug. He took shots of shiny new Ladas as well as heaps of discarded versions ready for demolition. “It was fascinating to witness so many different people from so many walks of life still dependent on this automobile,” the artist explains.

One of Nazari’s favorite photo moments was his picture of a beat-up Lada sitting right in front of two Armenian flags. “Parked at the border between two ex-Soviet countries [Armenia and Azerbijian] in the exact region of disputed land and endless conflict since the fall of the Soviet Union. The symbolism was almost poetic,” he notes. 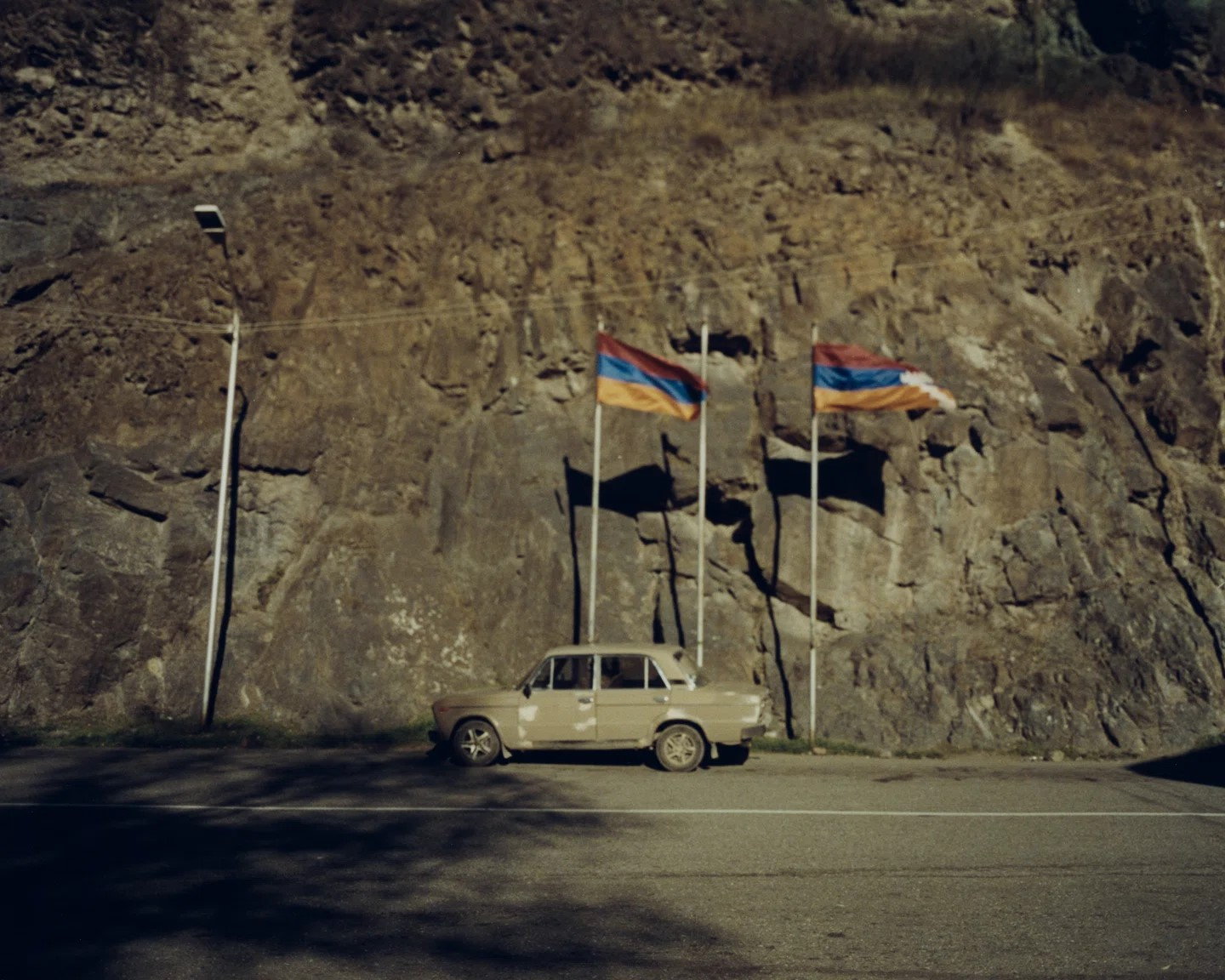 Nazari hopes that his visual exposures of Armenia will help the people still living there to start an open dialogue. He says that “30 years later, most left with a turbulent post-Soviet experience of political and economic turmoil, a destabilized region, and still dependent and at the mercy of the Soviet power, the hopes and expectations of these ex-Soviet states have failed to materialize. Maybe isn’t the right answer.”