All About Grout: How New Colours Are Transforming Tile

In the traditional Japanese art form of Kintsugi, ceramics take on a greater beauty through repair. When a broken bowl or plate is mended, bonding lacquer is mixed with powdered gold, emphasizing the joinery to create an elegant new aesthetic. It’s a philosophy that increasingly inspires contemporary design, and ‘s standout grout selection is a case in point, bringing welcome depth, texture and variety to the best in contemporary tile and stone.

While grout is often an afterthought, treating it as a key design element can enhance both the tile and the surrounding décor — whether through soothing accents or bold contrasts and vivid colours. Combining technical excellence with refined style, Ciot’s emphasis on grout subtly reshapes the possibilities of tile. 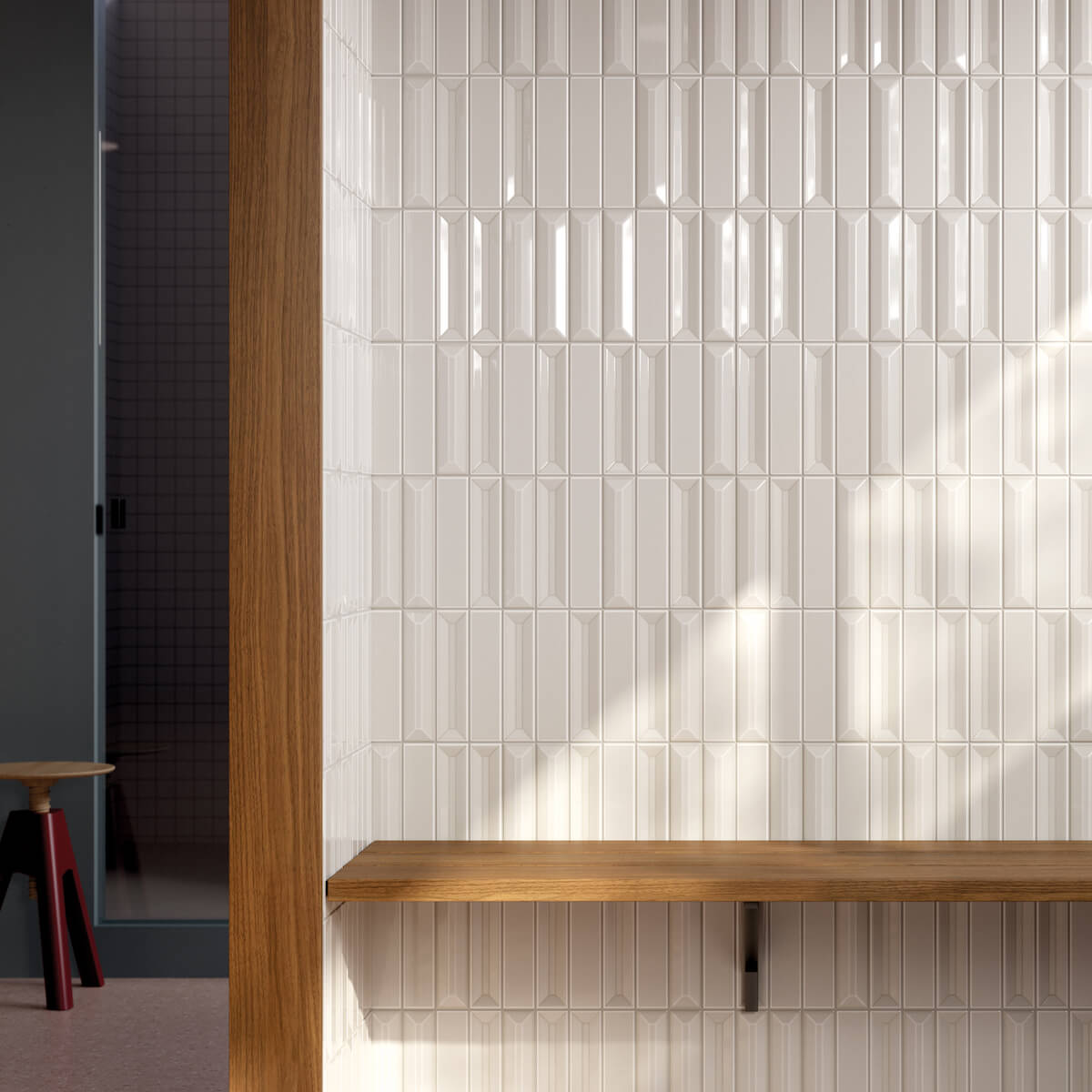 To create a quiet complement to any surface, Ciot’s selection of blended grout colours offers an exceptionally clean look, with a sophisticated, minimal ambiance that makes for an airy and coherent space. Developed by Mapei, understated hues like Avalanche, Walnut and Biscuit — which gracefully match the — add a sophisticated finishing touch. 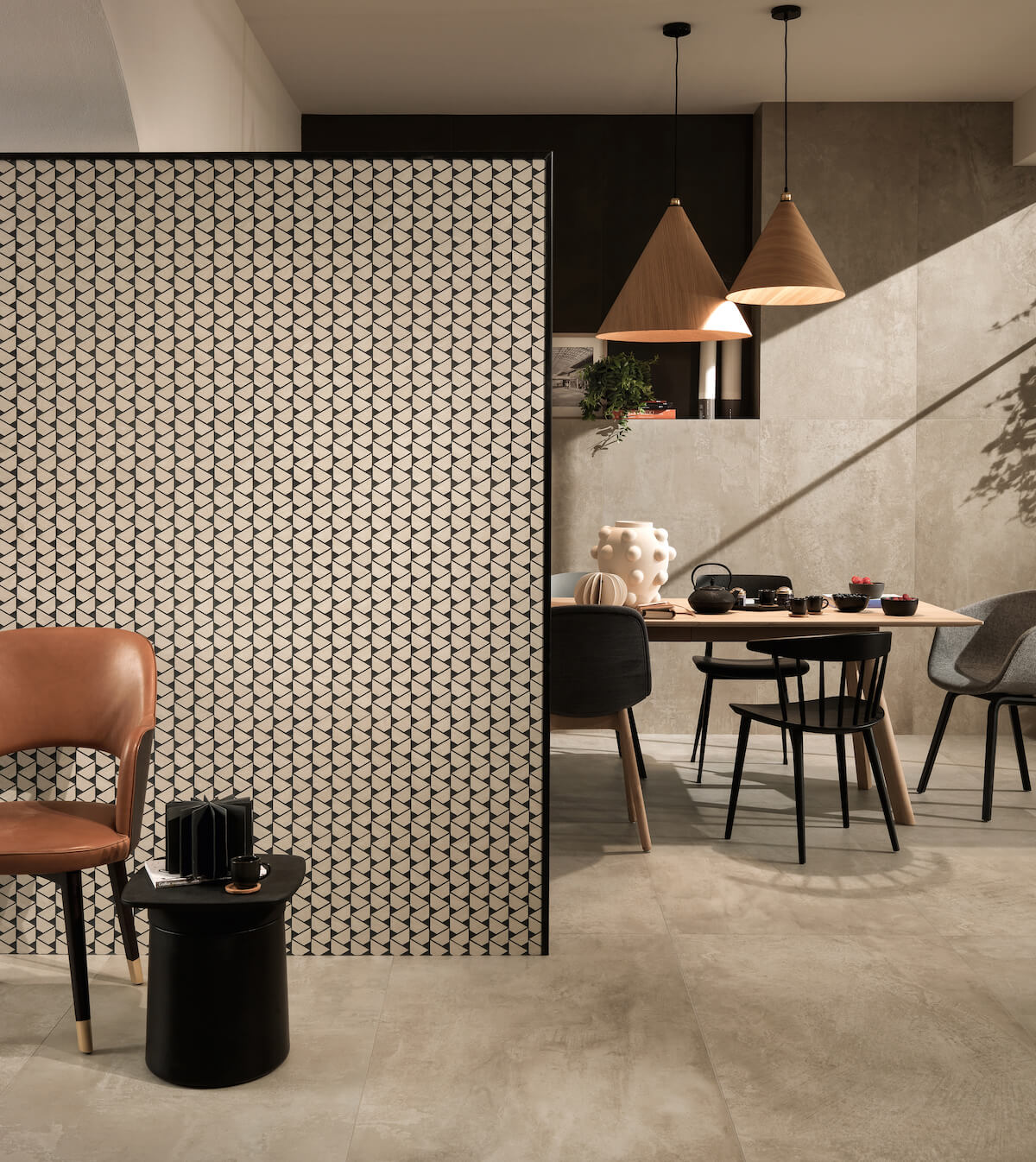 For a greater flair, contrast colour groups lend the surface greater depth and dimension. Smaller and more intricately patterned slabs (like herringbones and mosaics) are particularly well served by a bolder grout, creating an artfully varied presence. Paired with more streamlined formats, meanwhile, a contrasting grout in crisp Mapei hues like White, Black and Rain can create a simple counterpoint that brings out the personality of the tile. 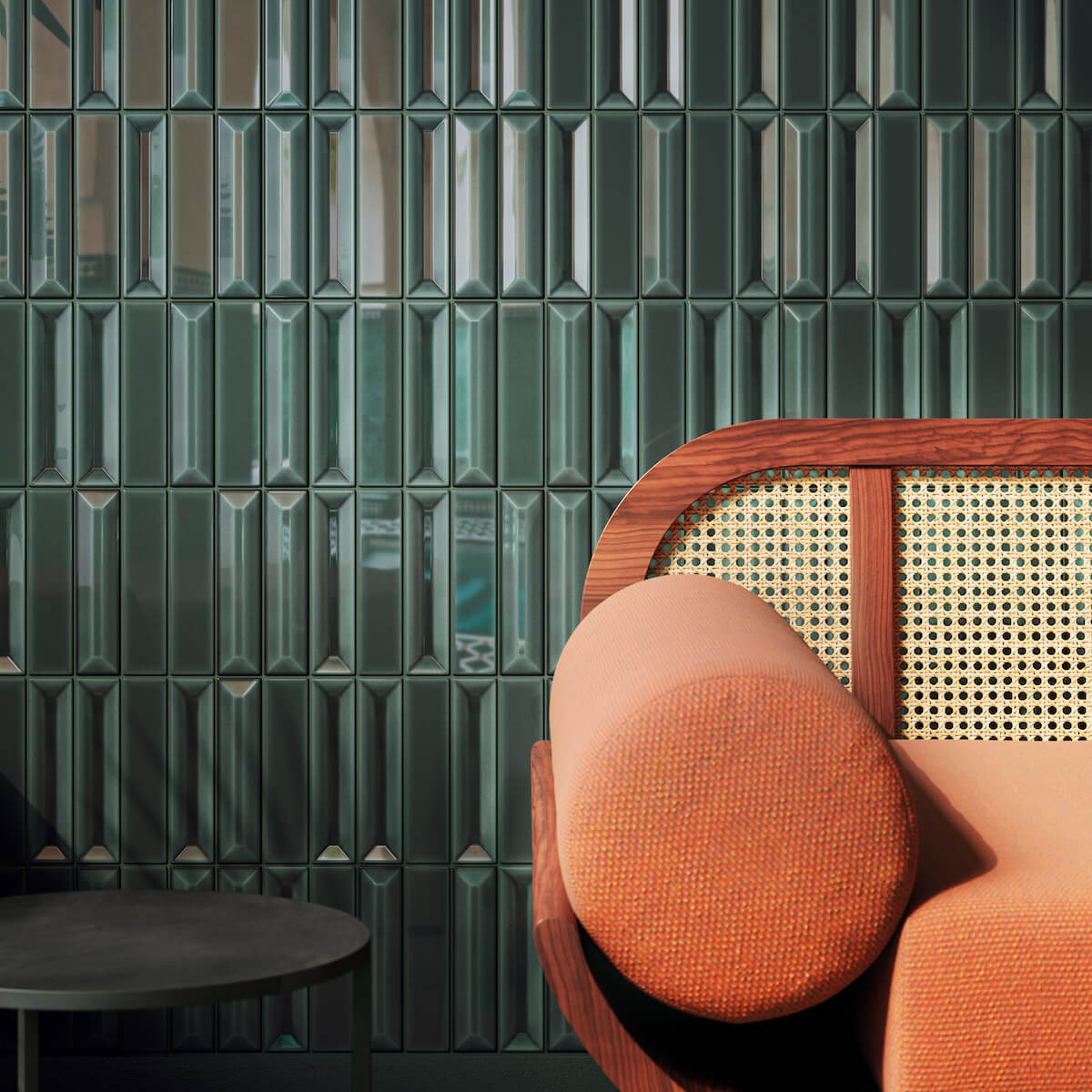 While matching and contrasting tones are a compelling starting point for aesthetic exploration, the opportunities abound. Coloured grouts can create a new visual interplay, accentuating the depth and dimension of any surface — from subtle colour-blocked gradations to two-tone visual centrepieces. What’s more, Mapei and Ciot have developed three exclusive grouts (Salvio, Lavanda and Basilico) in blue and green tones to offer a distinctly on-trend presence. 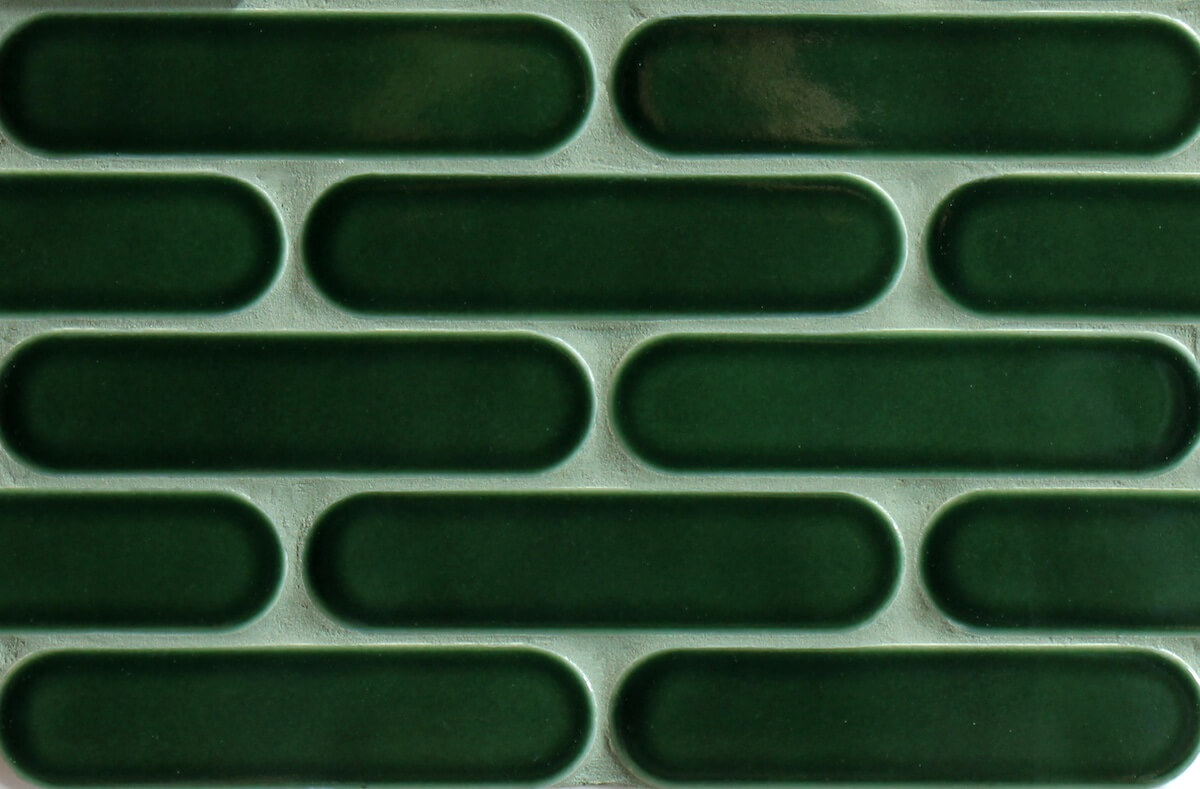 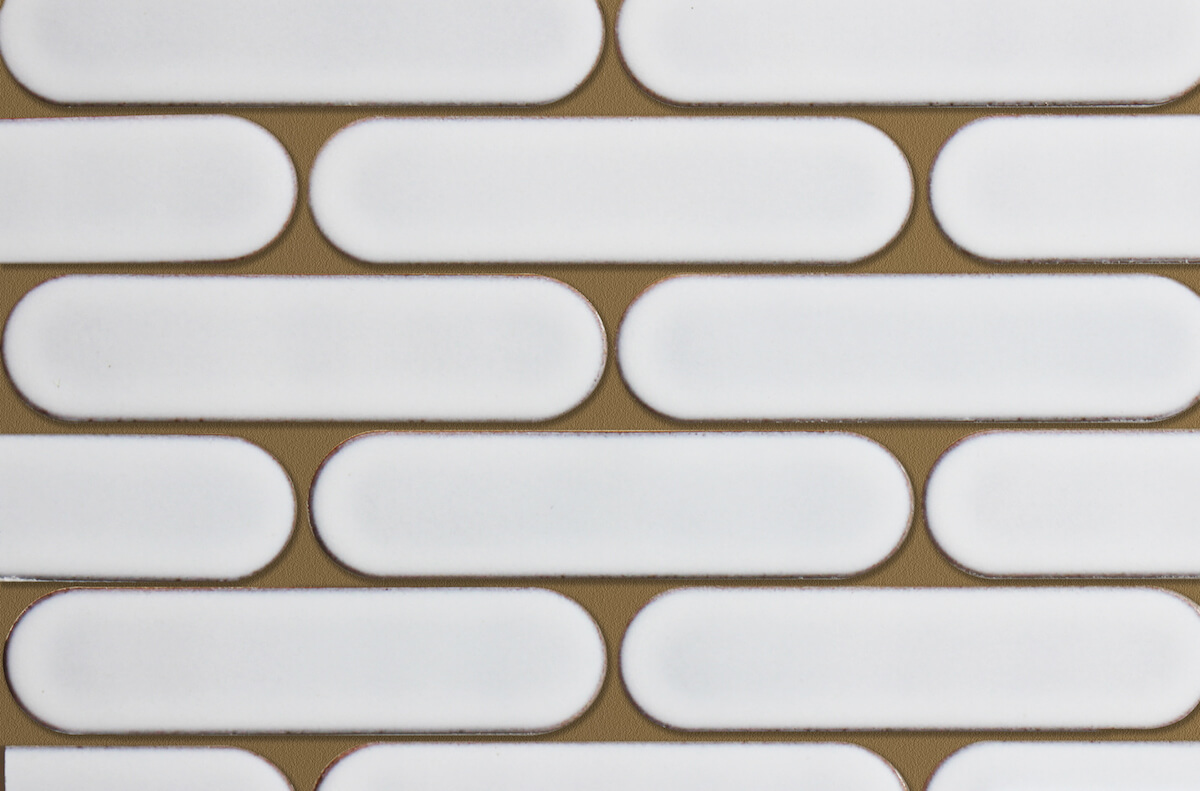 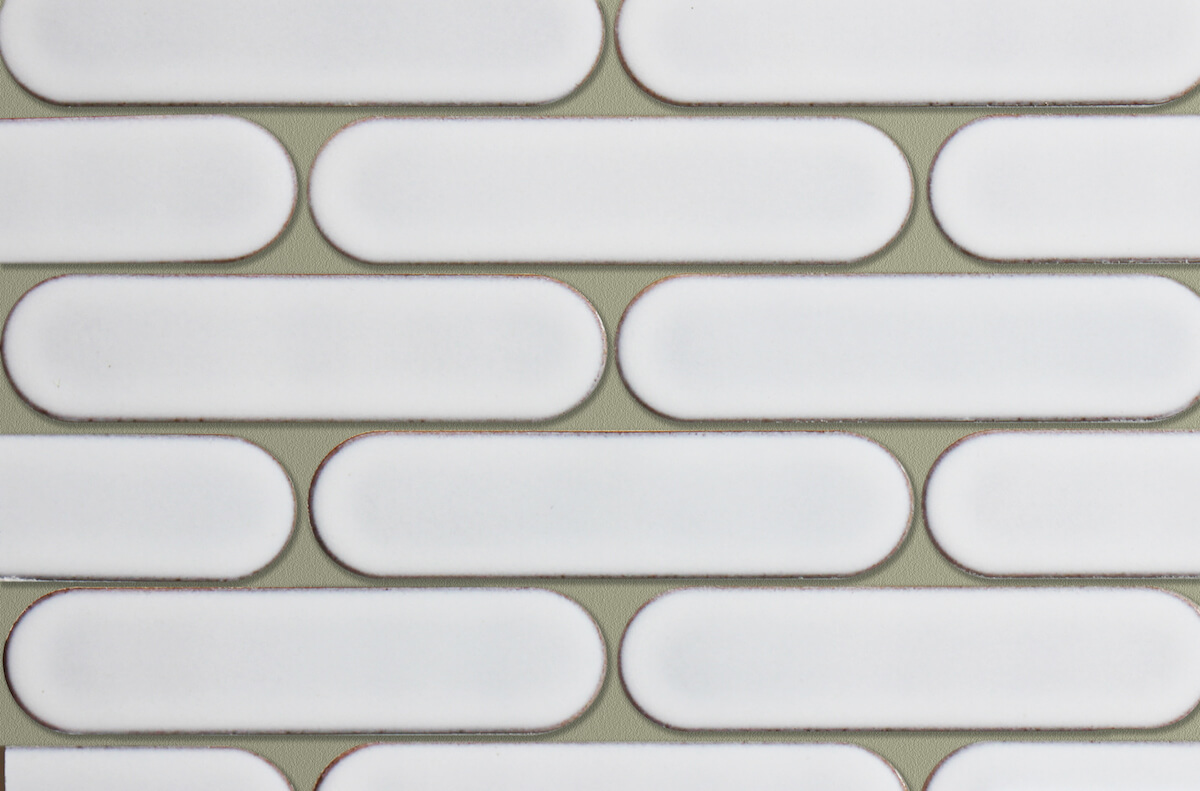 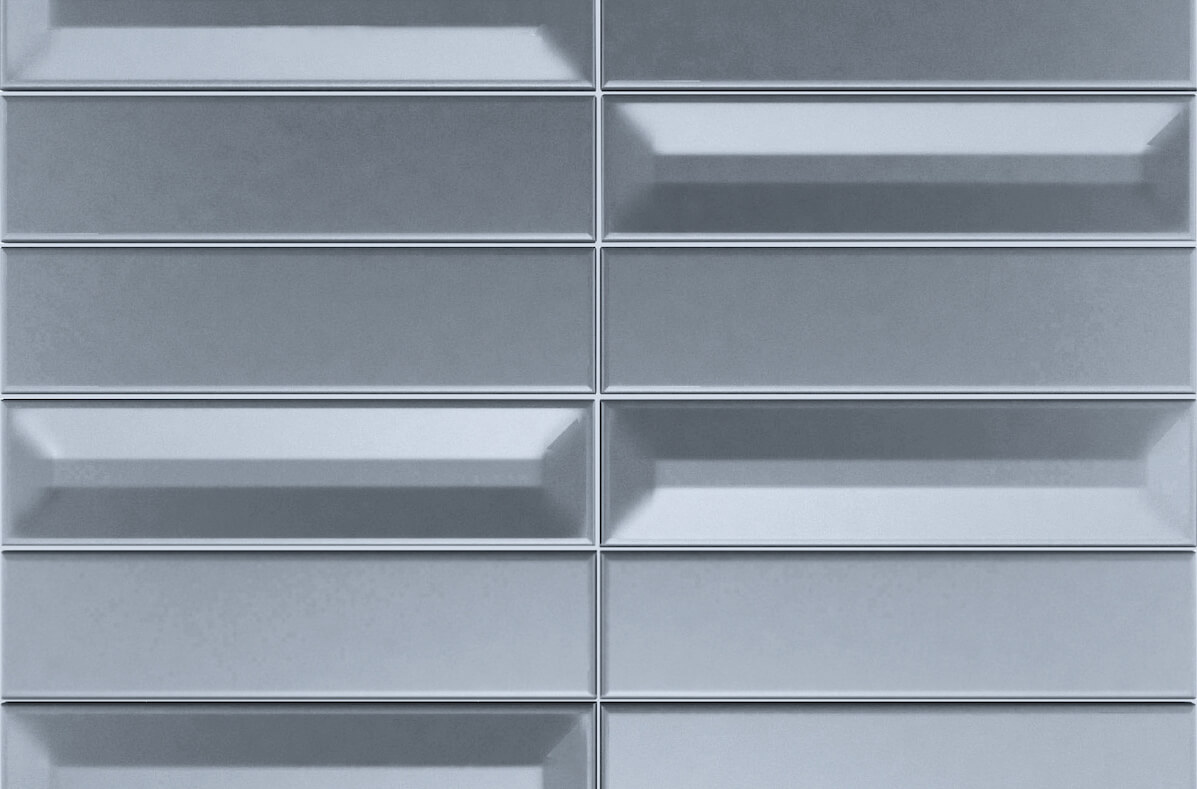 The result is a wealth of possibilities — and a meaningful aesthetic evolution. While the last decade has seen an emphasis on increasingly large, seamlessly book-matched floor-to-ceiling tile formats, Ciot’s grout offerings celebrate the tactile and textured qualities of ceramics and stone. From an artfully repaired bowl to a standout contemporary surface, the little spaces in between can make all the difference.

This article was published by Azure on behalf of .