After 50 Years, Artist Michael Heizer’s Mysterious “City” in the Nevada Desert is Complete

After 50 years and $40 million, a mysterious megastructure in the Nevada desert has finally been revealed to the public. thought to be the largest contemporary land art project in the world, is finally complete, and opened to visitors by reservation only starting September 2nd. Located a few hours north of Las Vegas, the enormous sculptural installation is reminiscent of monumental ruins, consisting of vaguely architectural concrete structures set into a rut of carved earth. 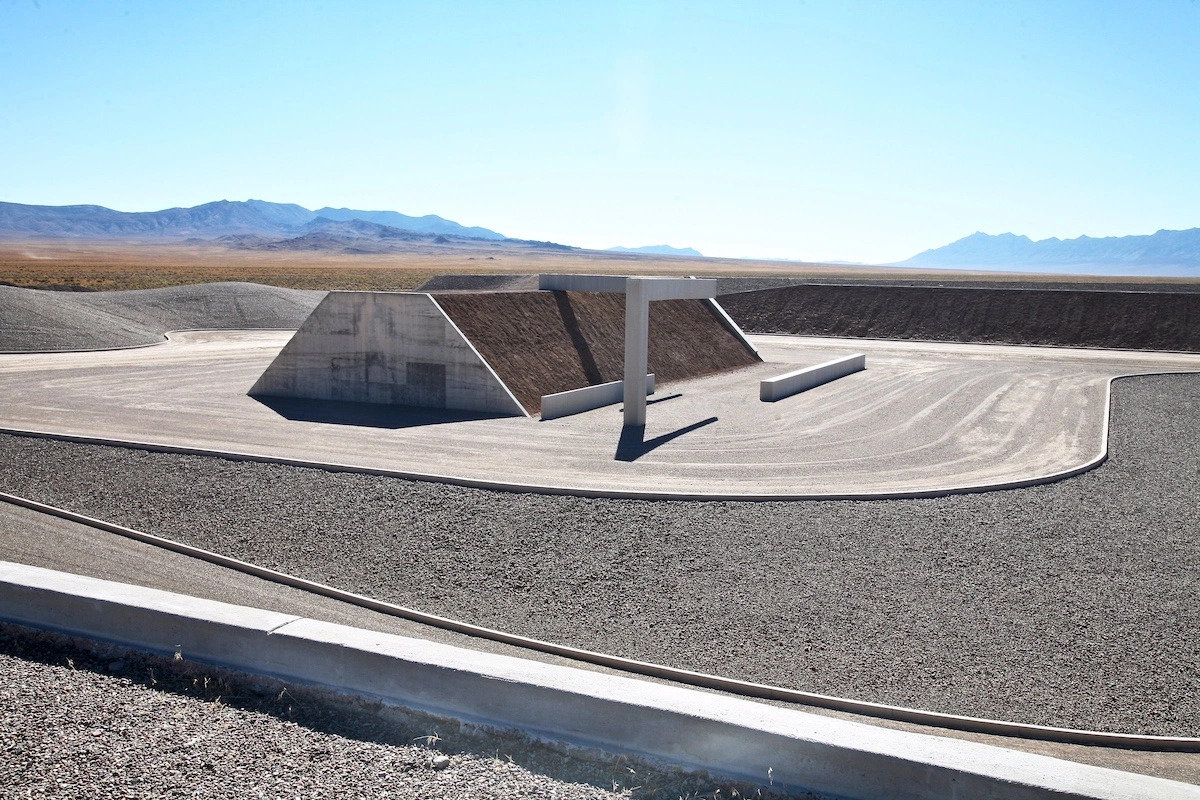 Measuring a mile and a half long and nearly half a mile wide, the project is truly astonishing in scale. But what might be even more astonishing is the fact that it’s actually done, especially to those in the art world who thought it would remain an unfinished money-suck for the remainder of Heizer’s life. The 77-year-old artist first broke ground on “City” in 1970, building the first part, “Complex One,” over the following decade with a crew of workers. At first, he paid for it himself, raising the rest of the funds from art institutions and collectors over the ensuing decades. Heizer and a group of supporters also founded the nonprofit in 1998, which contributed $30 million.

Long enamored with the idea of monumental art, Heizer got the idea for “City” after visiting Egypt with his father. The influence is evident in the structure of Complex One, which resembles that of the stepped pyramid Zoser. The raised earth structures of “Complex Two” are also reminiscent of Egyptian pyramids, as crisp and unblemished as they once must have been. Another monument, called “45°, 90°, 180°,” is made up of rows of huge triangles and rectangles standing on a concrete plaza. They are all in fact modular pieces of what would be a single wedge, if they were ever assembled. 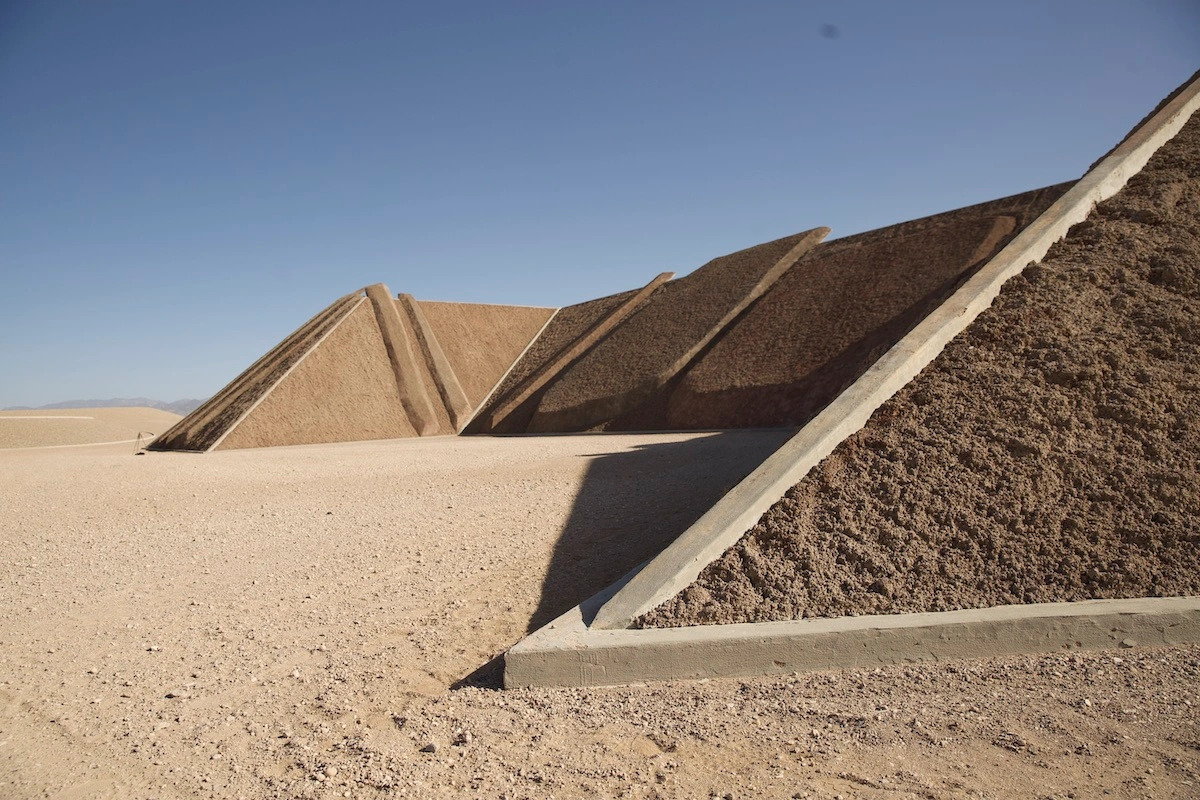 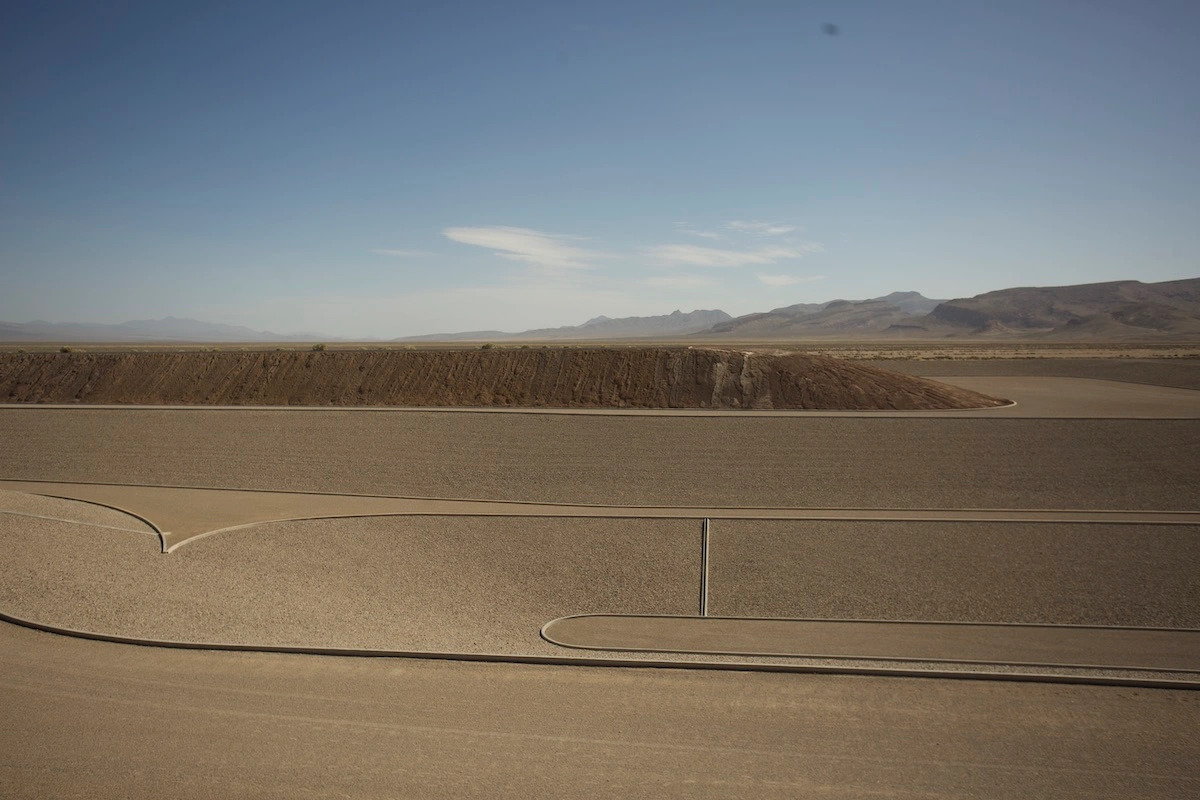 Photographs of the finished project reveal these , but also associations that hit a little closer to home. Its shapes and proportions recall those of 20th-century modernist architecture, and taken as a whole, they could almost be seen as future ruins of contemporary society viewed by our distant descendants. It’s a reminder that as a species, we and our creations are simultaneously enduring and fragile. It wouldn’t take long for the desert winds to completely cover our cities in dust after we’ve gone. 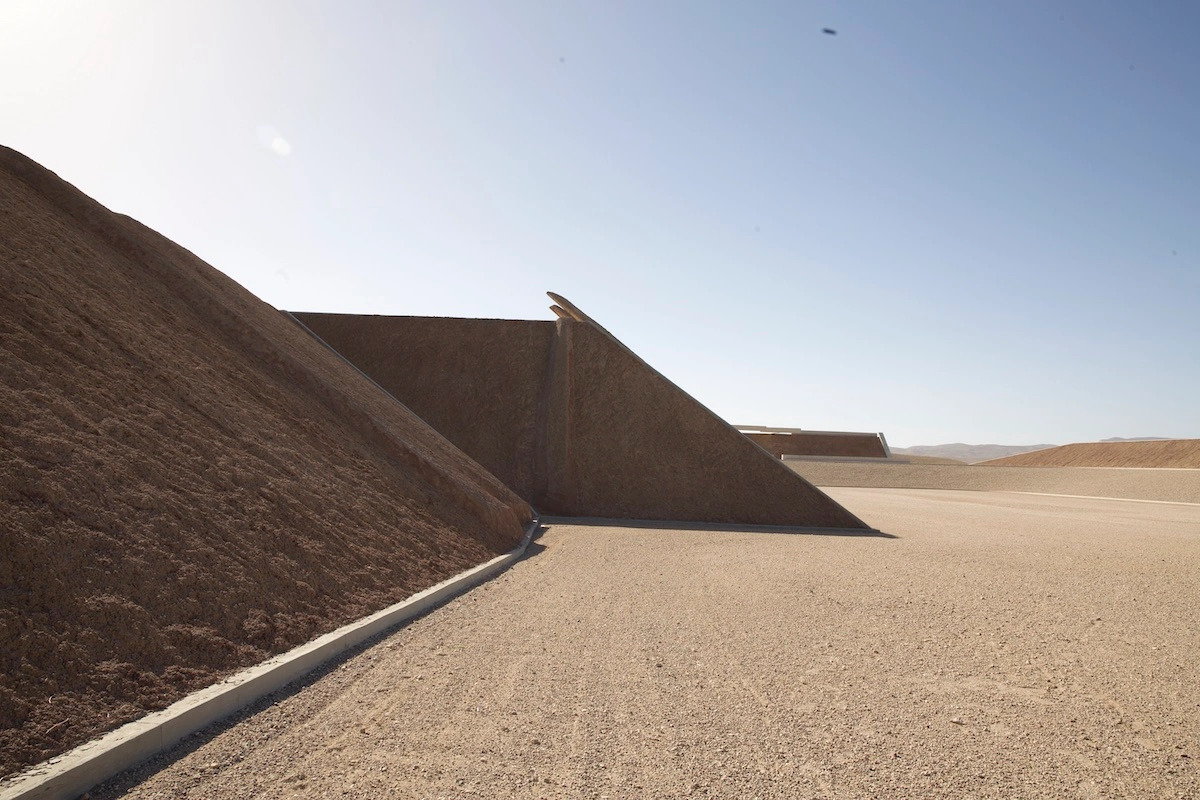 Most of “City” consists of natural materials like dirt, rock, and clay sustainably sourced from the Great Basin landscape, in which the piece is set. In 2015, former President Barack Obama designated 700,000 acres of the desert containing and surrounding the project as a national monument, protecting it for future generations. 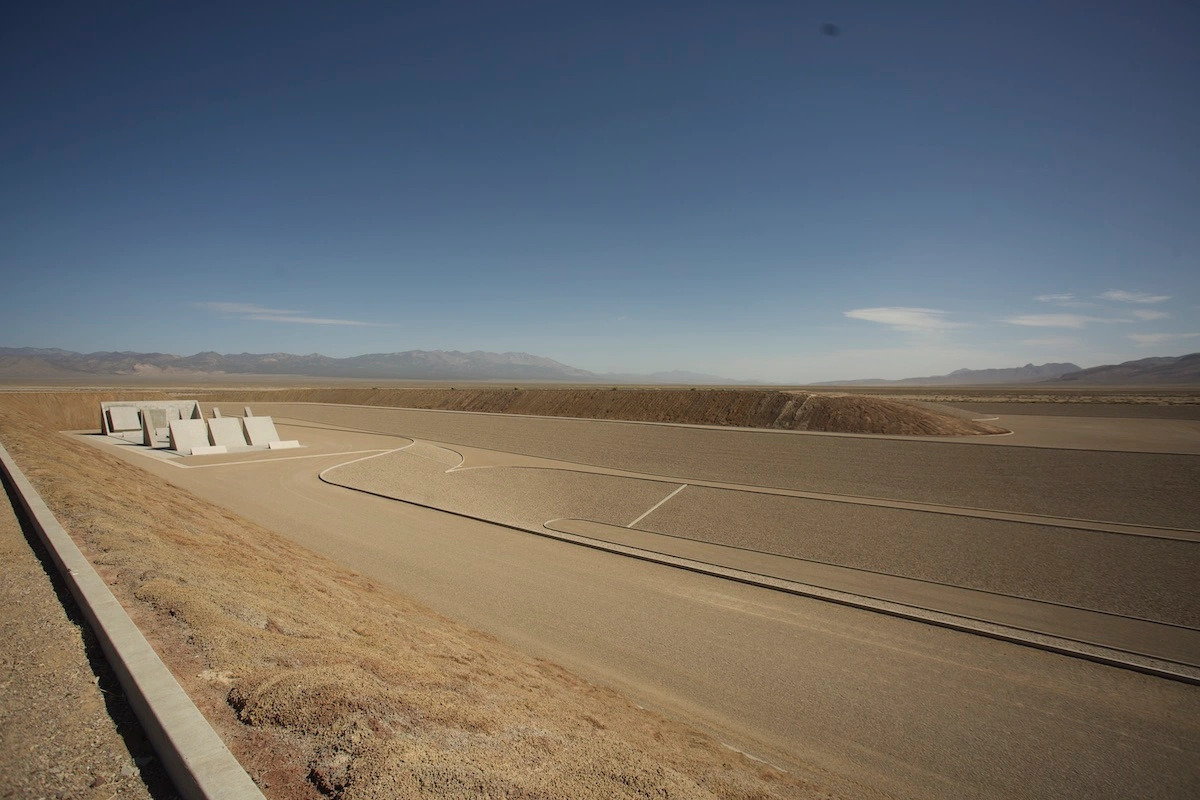 Not many people will actually get to experience “City” in person. Tickets are limited to six per day, at least for now. Those lucky enough to get their hands on one will have to fly into Alamo, Nevada, where they’ll be picked up and driven to the installation. Once dropped off, they won’t be led on a guided tour or follow any marked paths. The project is meant to be experienced as if you wandered in on foot and roamed around in awe and wonder, having no idea what you’ve found. “I am not here to tell people what it all means,” Heizer told . “You can figure it out for yourself.”