Traditional cement production accounts for 8 percent of the world’s carbon dioxide emissions, but the world isn’t exactly going to stop using concrete anytime soon. What’s the solution? A greener replacement. BioBased tiles might be just the thing we need, offering the strength and durability of conventional cement with a fraction of the waste and carbon emissions. Developed as a collaboration between and , the new material began as an experiment to imitate the way nature grows ultra-strong materials like coral. 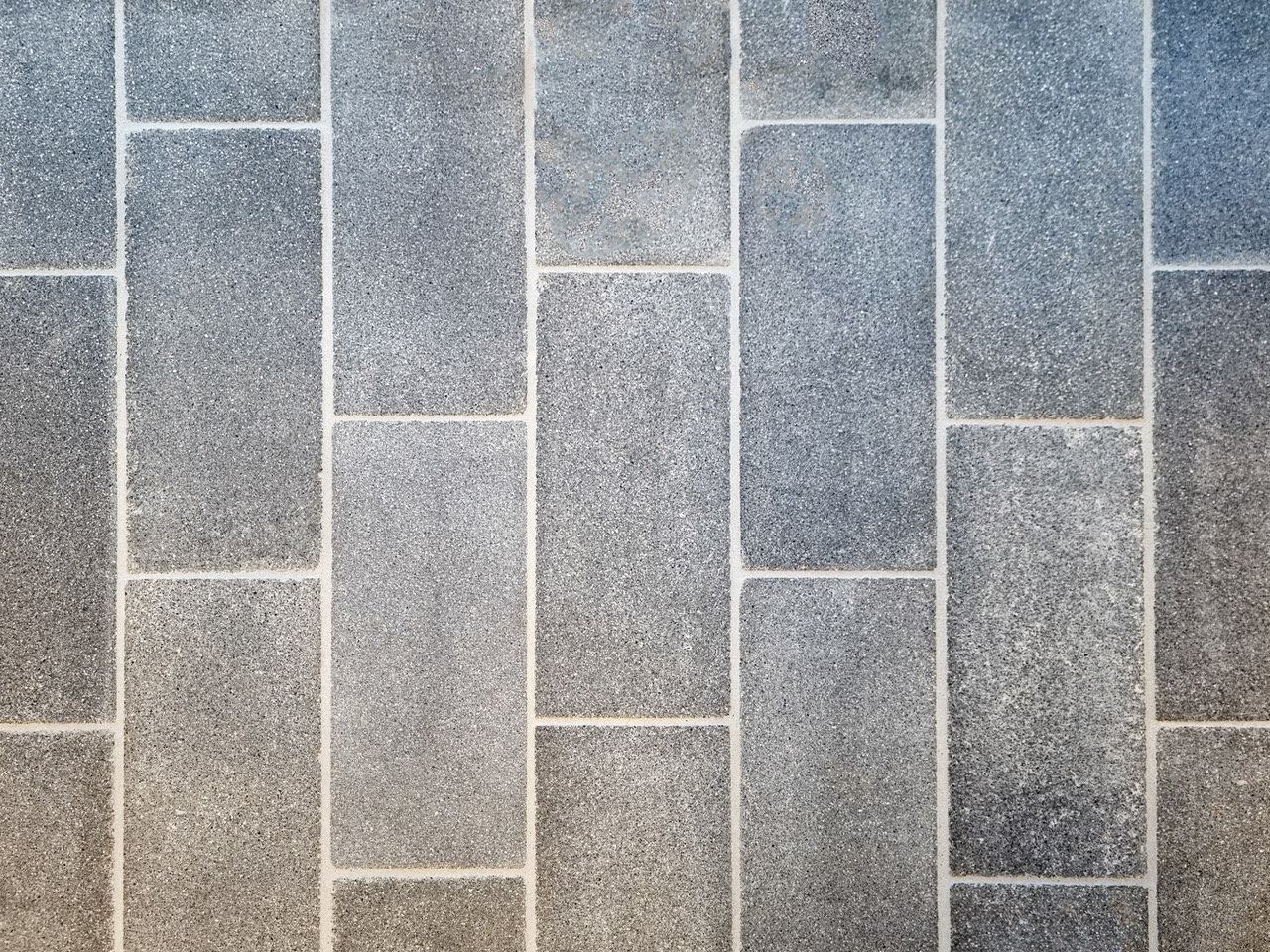 The project combines StoneCycling’s expertise in construction waste mitigation with Biomason’s innovative biocement, a binder that produces a material made by bacteria and sand. Combined with StoneCycling’s recaptured mineral waste, the biocement becomes a tile that’s three times stronger and 20 percent lighter than typical concrete masonry while maintaining a near-zero carbon footprint. And while conventional cement takes 28 days to fully cure, precast modules of BioBased tile cure in just 72 hours. 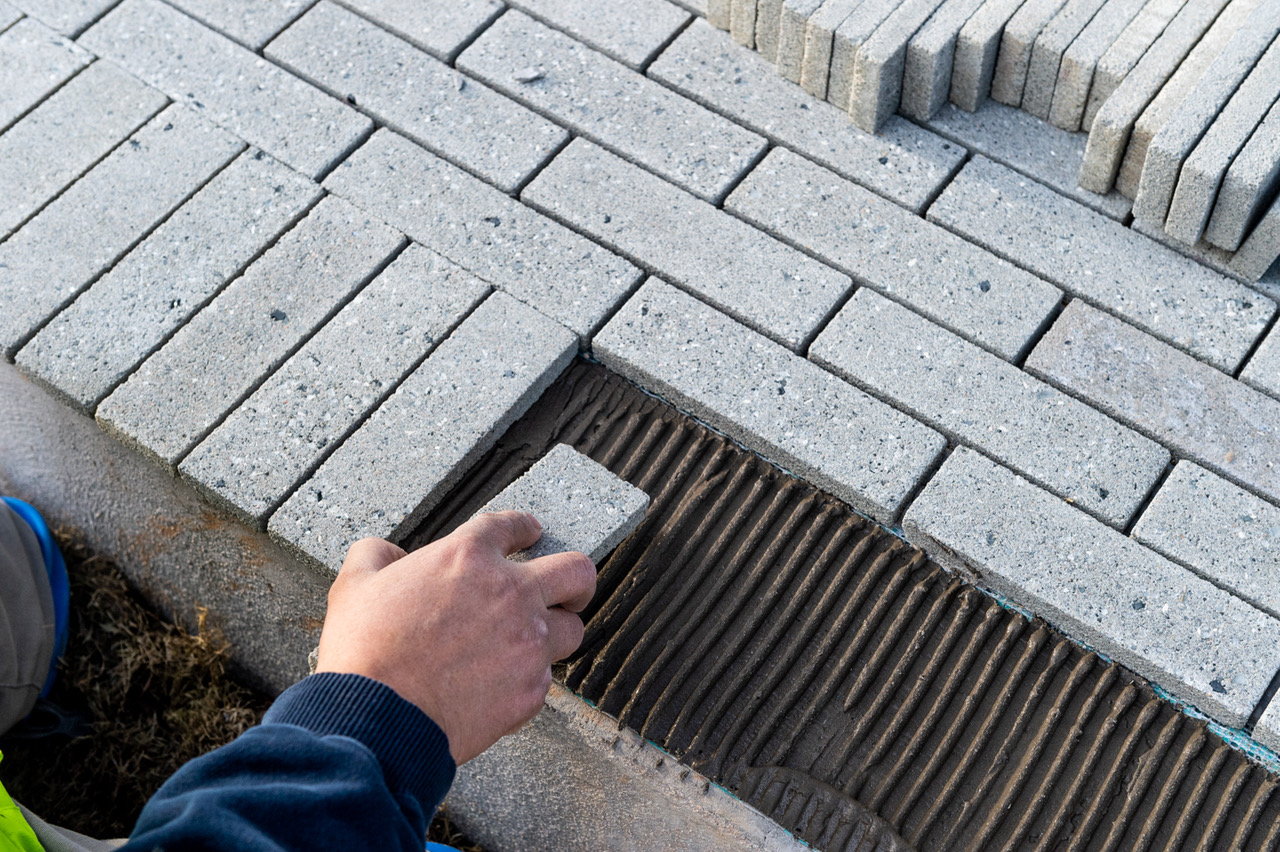 Ginger Krieg Dosier, co-founder and CEO of Biomason, has spent the last nine years searching for a way to “grow” cement bricks and tiles with bacteria. The process sounds pretty fascinating. Biomason uses natural micro-organisms to produce carbon-based material in ambient temperatures just like coral does in nature, though exactly how they manage to do that is apparently proprietary information. 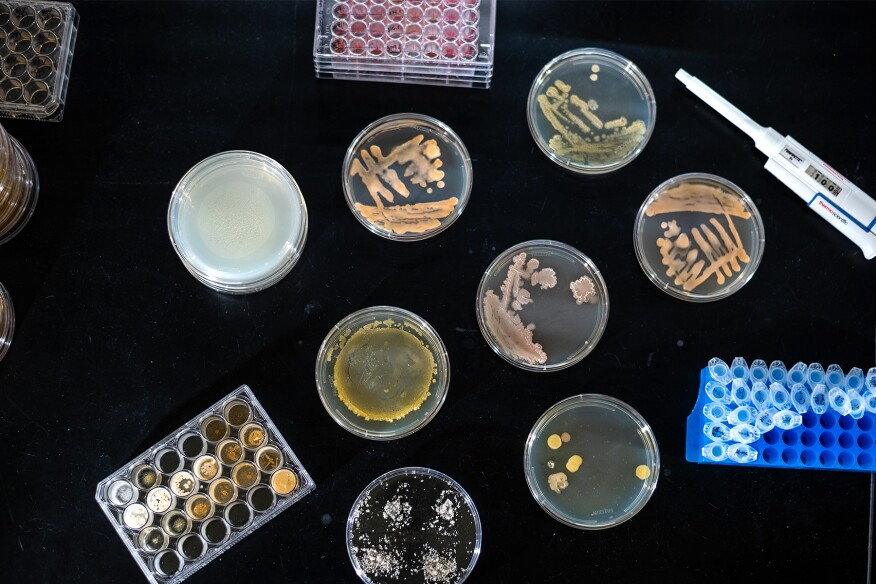 That carbon is combined with calcium to produce biocement materials, which can even be seeded with marine microorganisms to give it self-healing abilities and enable it to anchor itself to the ocean floor and create marine infrastructure, breakwater assemblies, and near-shore sediment stabilization. 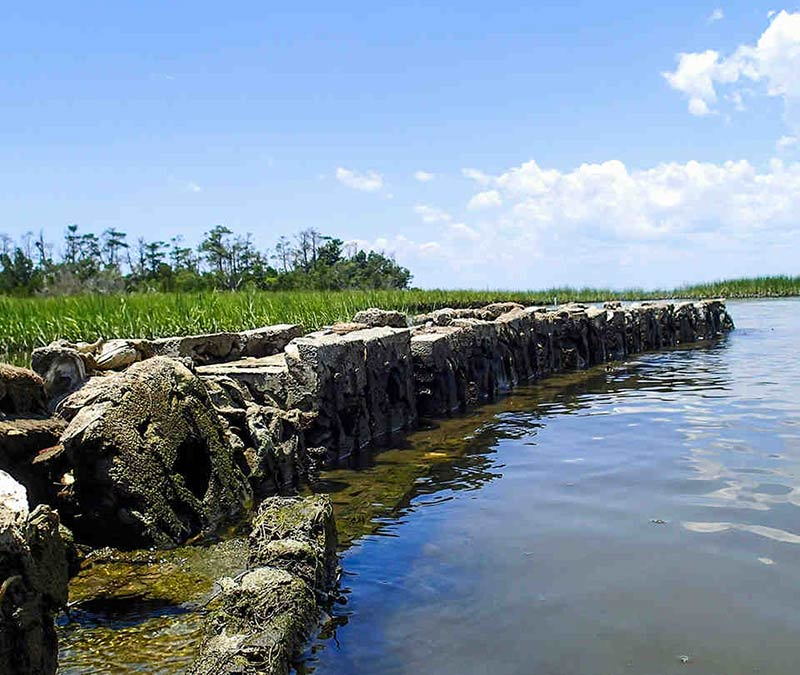 BioBased tiles shape the biocement into easy-to-use modules with all sorts of applications, so it can be used almost exactly like traditional concrete. They’ve been installed at businesses around the world, including the Dropbox headquarters in California and Helix Lab in Denmark. More recently, Biomason to install it in many of the company’s 5,000-plus retail locations around the world. 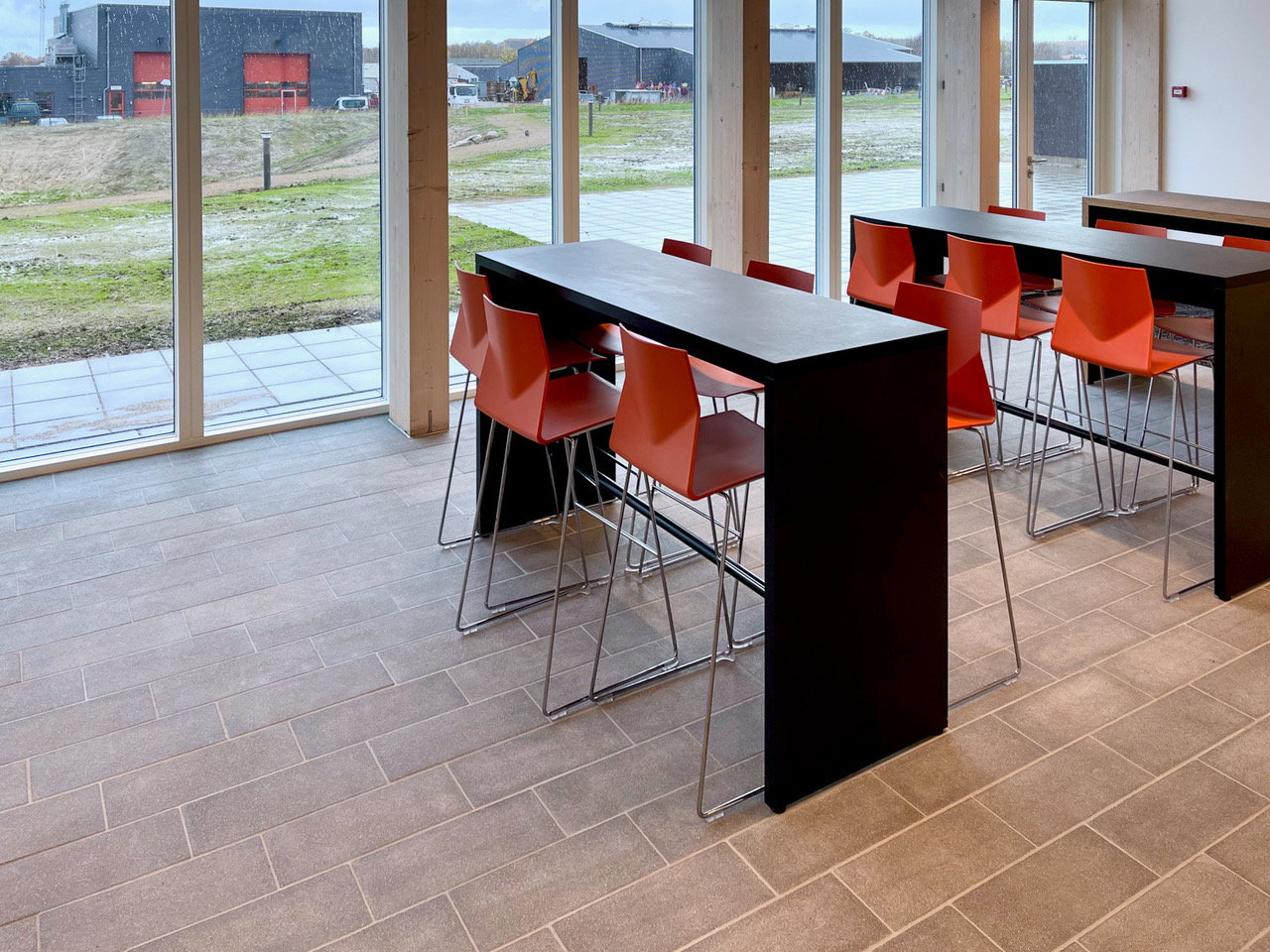 If it continues to take off, this bio-based material could make a huge environmental impact. Concrete’s carbon footprint is currently larger than the entire aviation industry and those of the countries of China and India. It’s also the second most in-demand substance in the world after water. Biomason estimates that its biocement could eliminate 25 percent of the concrete industry’s global carbon emissions by 2030. 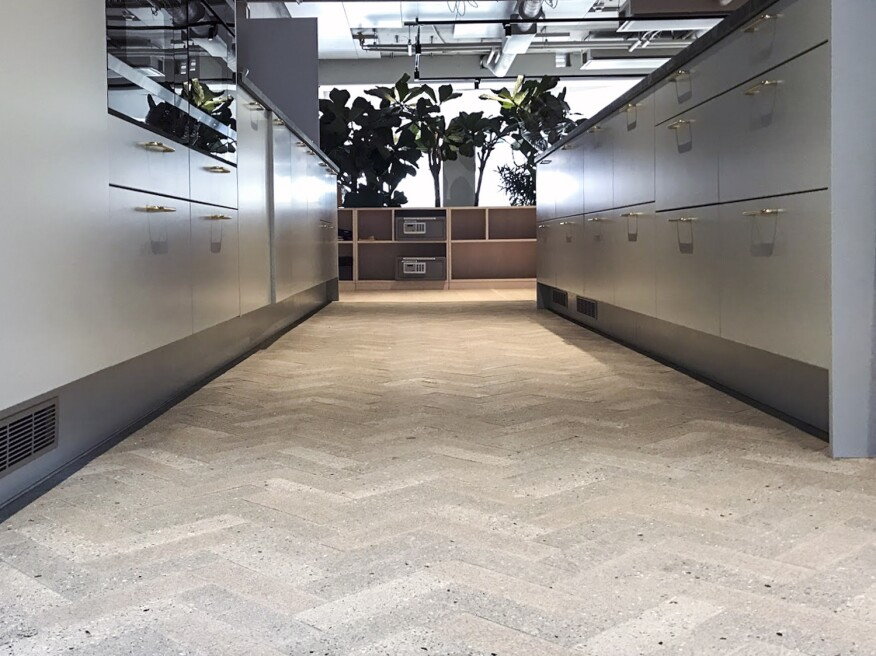 “The demand for low-carbon building materials is clear,” says StoneCycling’s Massa. The aim of our partnership with Biomason is to accelerate the use of sustainable building materials and architecture even further. We share the belief in our collective ability to solve , and we’re thrilled to be working with Biomason on new low-carbon products to revolutionize the construction industry.” 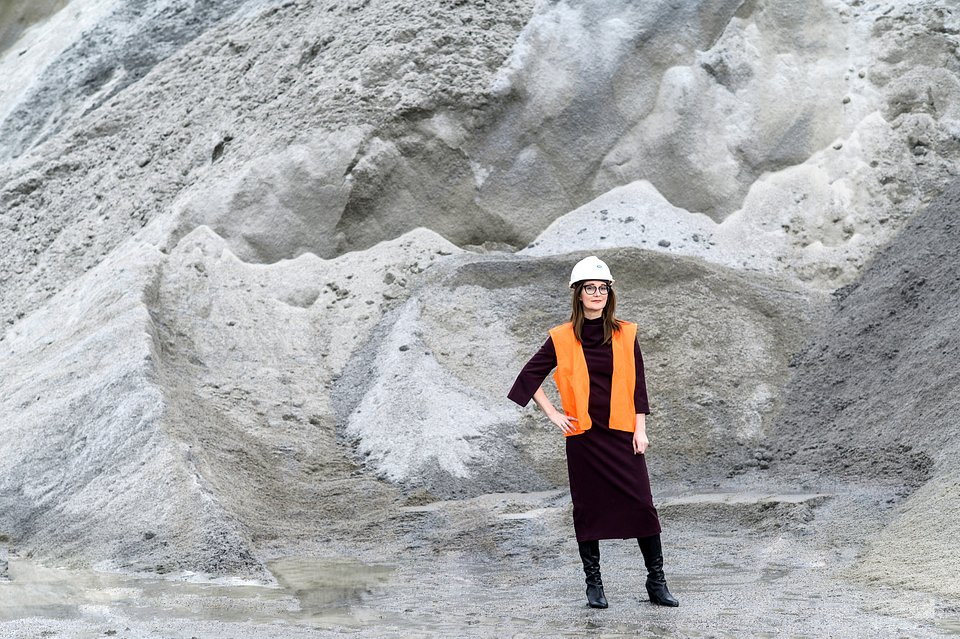 “Since our inception 10 years ago, we have focused not only on disrupting the cement industry with groundbreaking technology, but also in establishing a licensing and partnership ecosystem to enable broad adoption of our solutions throughout the construction industry,” Krieg Dosier says. “StoneCycling will be a key partner as we scale commercially and bring BioBased tiles to the European market.”