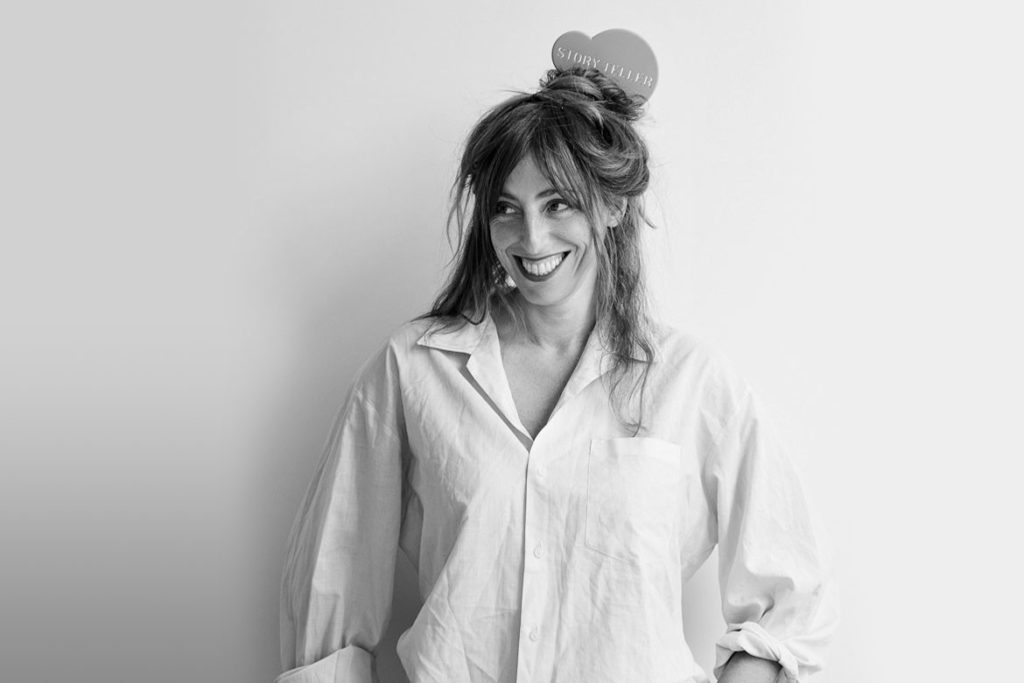 As much about process as the finished designs, the three chairs will also be the feature of a film with the ‘actors’ being the craftspeople who have helped create Brustman’s vision.

Mazda, which sourced these generic timber chairs, wanted more than simply a contemporary-style dining chair with four legs. It was more interested in creating a feeling or mood that responded to each of the three Mazda models. “The Mazda team was looking for a more personal touch, one that offered a connection or synergy to each model,” says Brustman, who created three unique design outcomes.

There’s the luxury chair, upholstered in a high-grade leather with fine metal detailing that can be seen on the CX-5 Akera. The fine stitching also captures the quality of the upholstery found in this model.

The CX-5 Touring Active, with its adventurous spirit, was interpreted with another chair being covered in a highly reflective acrylic material. To be filmed in a natural bush setting, the surrounding trees will be reflected in the acrylic surface of the seat and backrest.

“It’s about capturing those drivers keen to explore the country by road,” says Brustman.

The third chair, responding to the CX-5 GT SP model, will be simply painted in a high-gloss paint reflecting this car’s glossy finish. To further cement the connection, there’s an illuminated light embedded into this chair.

Brustman further distinguished each model by choosing a different palette of colours – from a soft creamy white leather for the CX-5 Akera to a clear mirrored finish for the CX-5 Touring Active. And for Mazda’s CX-5 GT SP, there’s a high-gloss red paint finish.

For Brustman, the creative process of producing a new chair usually comes from putting together a series of parts that will align to the contours of one’s body. However, for this one-off artistic-based project, it’s almost a reversal in procedure, with a finished chair ‘morphed’ into something completely new.

“It’s an usual project but one that I warmed to from the outset,” says Brustman, who was approached by Mazda after its team had seen some of her colourful/playful furniture designs.

“It’s not my usual process, starting with a sketch book and working through how a piece of furniture will be constructed and produced,” says Brustman, who is enjoying the process of working with Mazda as much as seeing the finished chairs as they reveal themselves in the workshops.

“In a sense, this project is a metaphor for design,” she adds. To transform a basic and utilitarian chair into something considerably more is a dream for most designers. And to see an elegant chair that responds to three different Mazda vehicle models that are not only beautifully, but also highly functional, also captures the ethos of Mazda, a design-led company.

The only down side for this collaboration is that those seeing these artful chairs will have to settle for the vision rather than the reality as: “The film won’t just focus on the finished chairs, but as importantly, the process of how they’re transformed, capturing the personalities of the people driving these cars.”