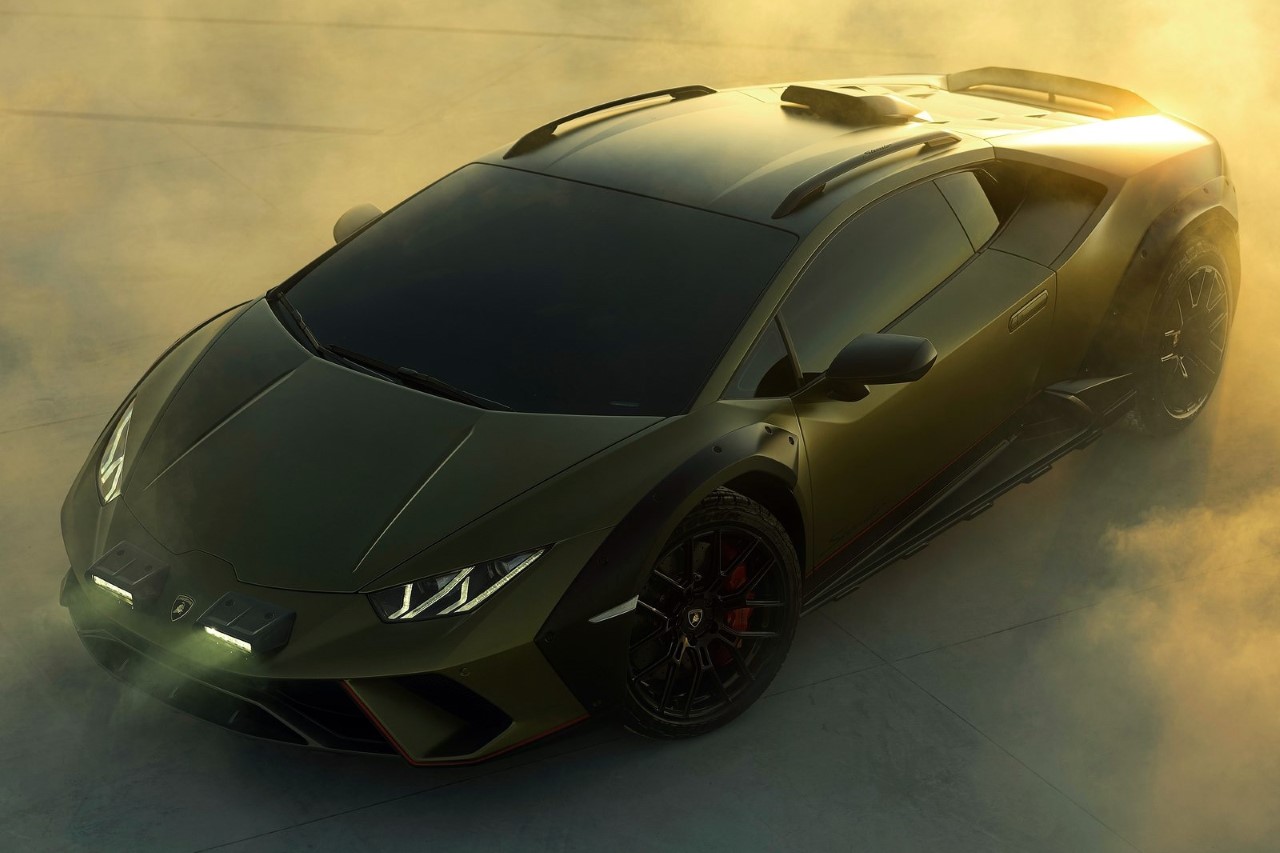 You usually associate a raging bull with a dusty road, harsh sun, conditions that aren’t entirely optimal or comfortable. Lamborghini’s latest car plays well into those attributes. Set against a dusty dirt road, kicking up a frenzy, the Lamborghini Huracan Sterrato embodies the true raging bull attitude. Revealed just today ahead of its world premiere at Art Basel in Miami at the end of the month, the Huracan Sterrato is Lamborghini’s first sports car designed to provide an exhilarating driving experience both on the asphalt as well as off… 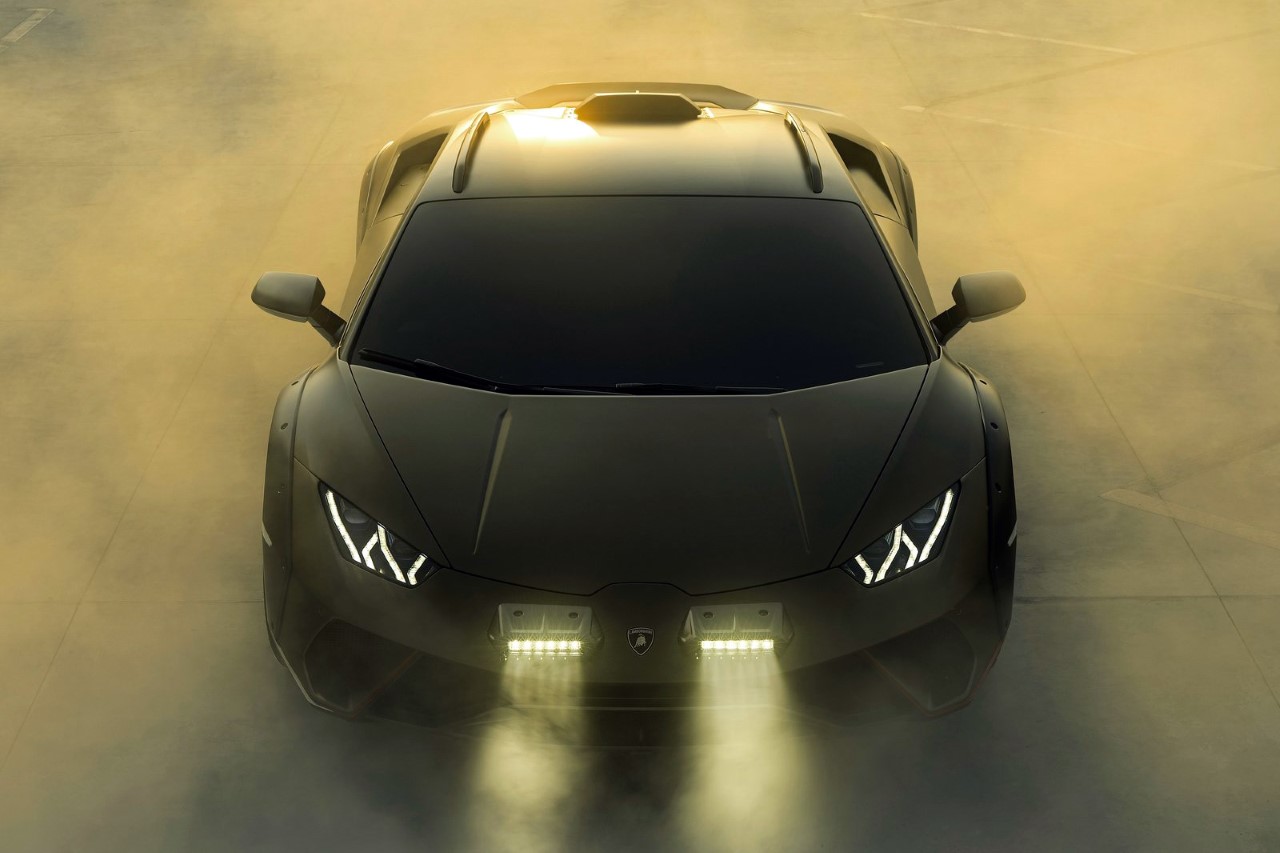 The Huracan Sterrato looks quite like its predecessor, although it’s built with a few key upgrades that make it, well, terrain-worthy. It comes with fog lamps on the front as well as the roof of the car, along with mud guards on the fenders that should keep your automobile spic and span even after a rumble in the dirt. From the looks of it, the car also comes with a higher ground clearance than the Huracan, so it can glide just as well off roads as it can on them… For now, Lamborghini’s only teased images of the Sterrato, although we can expect a few more details at its official debut at Art Basel in Miami on November 30th. 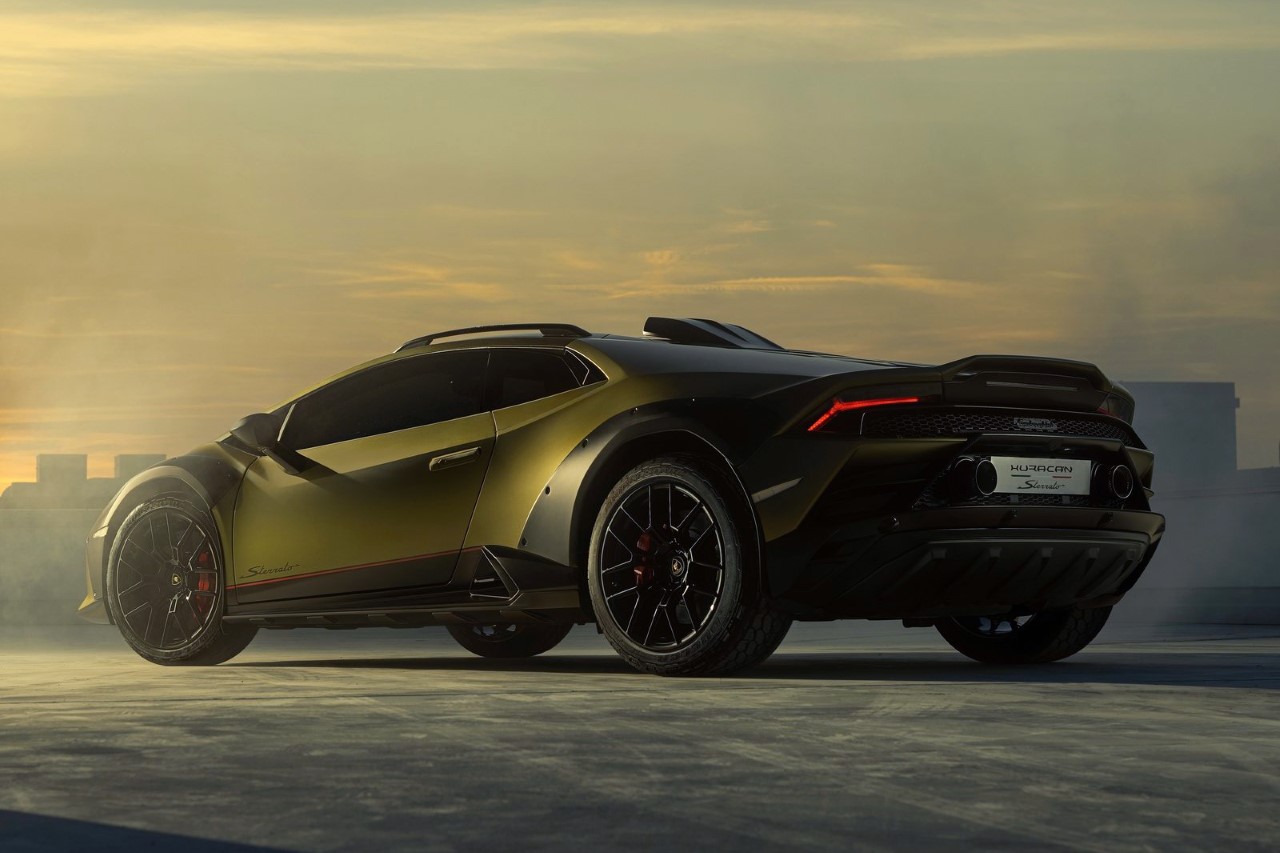 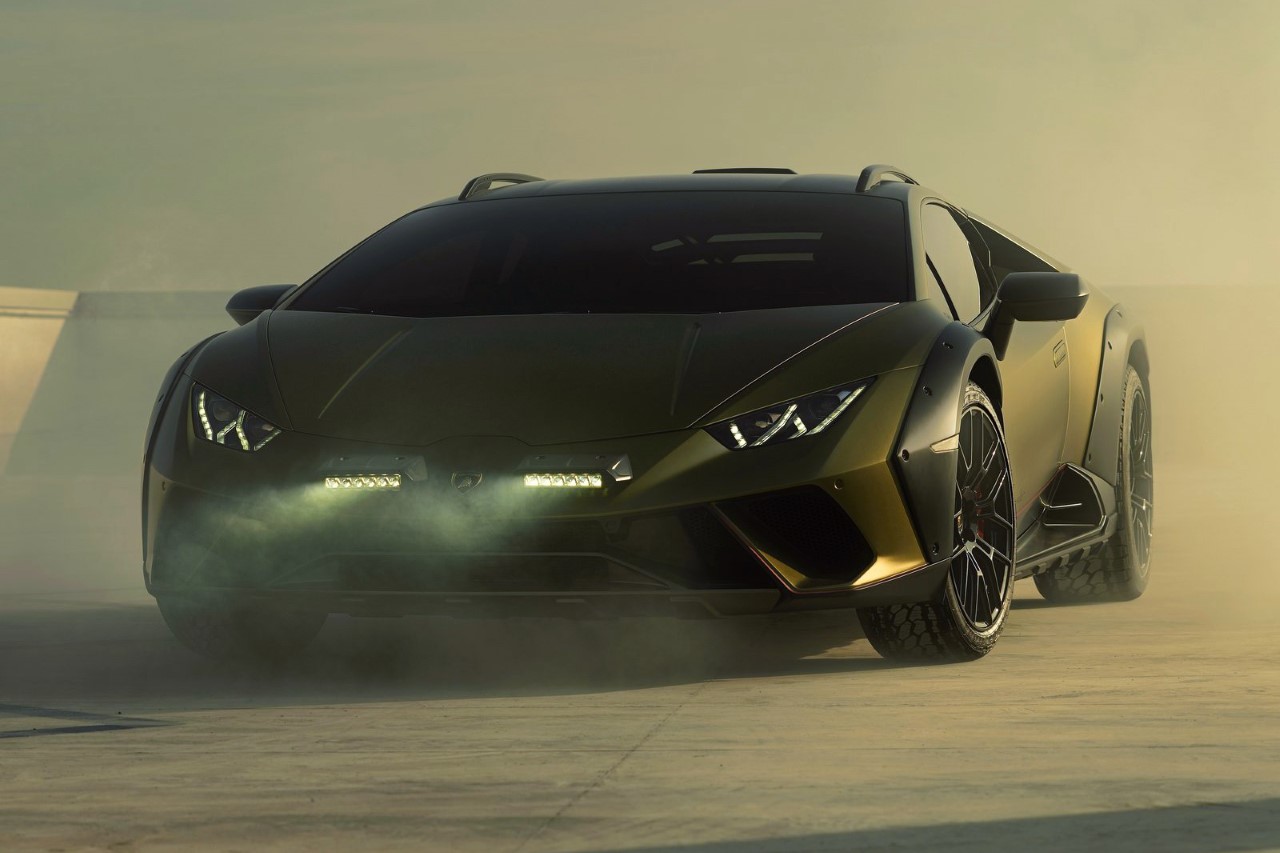