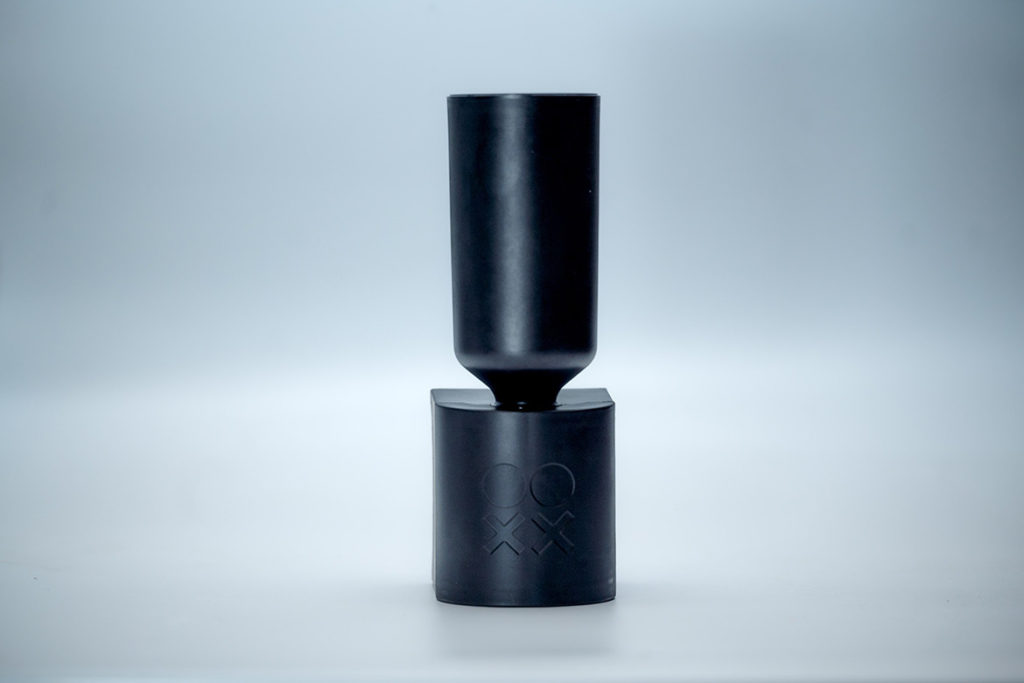 Based in Sydney, Two Good Co is a social enterprise that aims to empower, employ and train women who have experienced domestic violence and are at a high risk of homelessness.

As Rob Caslick, Two Good Co’s CEO explains, this training and employment is centred on the organisation’s two catering facilities, both of which are located in central Sydney.

“Apart from the head chef and sous chefs, at any one time, there are also 10 women in the kitchen who are going through an employment program,” he says. “There’s no prior skill or experience required. The only prerequisite is that all those involved want to re-enter the workplace.”

Two Good Co began its operations with a ‘you buy one, we give one’ philosophy, which meant that for every meal sold, they’d donate one to a refuge, free of charge. However, while went some way to covering costs, it didn’t go the whole way. To meet the shortfall and ensure they can continue to scale their impact, the organisation also became involved in the sale of soaps and body care products.

Asked why they chose those particular markets, Caslick retells the story of receiving a letter from Lisa McAdams a survivor of domestic violence, who had spent time in a refuge.

“She described the experience of arriving at the shelter late at night and being struck by the fact that her toiletries were supplied nicely wrapped with a beautiful bow. It demonstrated to her that she was worthy. She said when people think about domestic violence, they think about the abuse, but rarely what was missing in the relationship – the love, respect and care,” says Caslick.

“After receiving that letter from Lisa, we decided to focus on women’s service, and primarily the issue of domestic violence.”

A trained engineer, Caslick soon began to ponder whether it would be viable for Two Good Co. to produce its own hand-wrapped and hand-delivered toiletries. And soon after that, the organisation had itself a new source of financing.

Two Good Co’s latest endeavour involves the production of soap dispensers made from recovered ocean plastics, developed in collaboration with . The project has already impressed the region’s top design minds who have .

Two Good Co entered the commercial space in an effort to help companies to consolidate their corporate social responsibility with procurement, delivering social impact in their local communities through the purchase of high-quality hand sanitisers, soaps, cleaning products and end-of-trip toiletries.

However, as it stands, most commercial soap suppliers in Australia include dispensers for free as part of their contracts.

To compete, Two Good Co. would need its own dispensers. Faced with few ethical, environmentally conscious choices for purchasing ready-made dispensers and branding them as their own, they decided to manufacture them from scratch.

“It actually would have been easier (and cheaper) to go with the existing dispenser choices on the market, but we’ve always maintained our goals of having high social impact, with the lowest impact on our environment, and the options available didn’t meet our sustainability standards,” says Caslick.

Understanding that the presence of discarded plastics in the world’s oceans is a real and growing problem, they decided to investigate whether any of it could be salvaged and, if so, whether it would be suitable for use in the dispensers.

“We started to look into what was available and also what would stand up to the commercial stresses. We looked at different types of ocean plastics and fishing nylon [as used in fishing nets] turned out to be the most suitable,” says Caslick.

There are two reasons for this. Firstly, it has the properties that allow it to be injection moulded and secondly, as the World Wildlife Fund has reported, 10 per cent of all ocean waste involves fishing gear.

Production of the soap dispensers is set to begin in March. Considering the inspiration behind the products, and considering the plight of those who will benefit from their sale, it is difficult not to wish them and their makers every success.