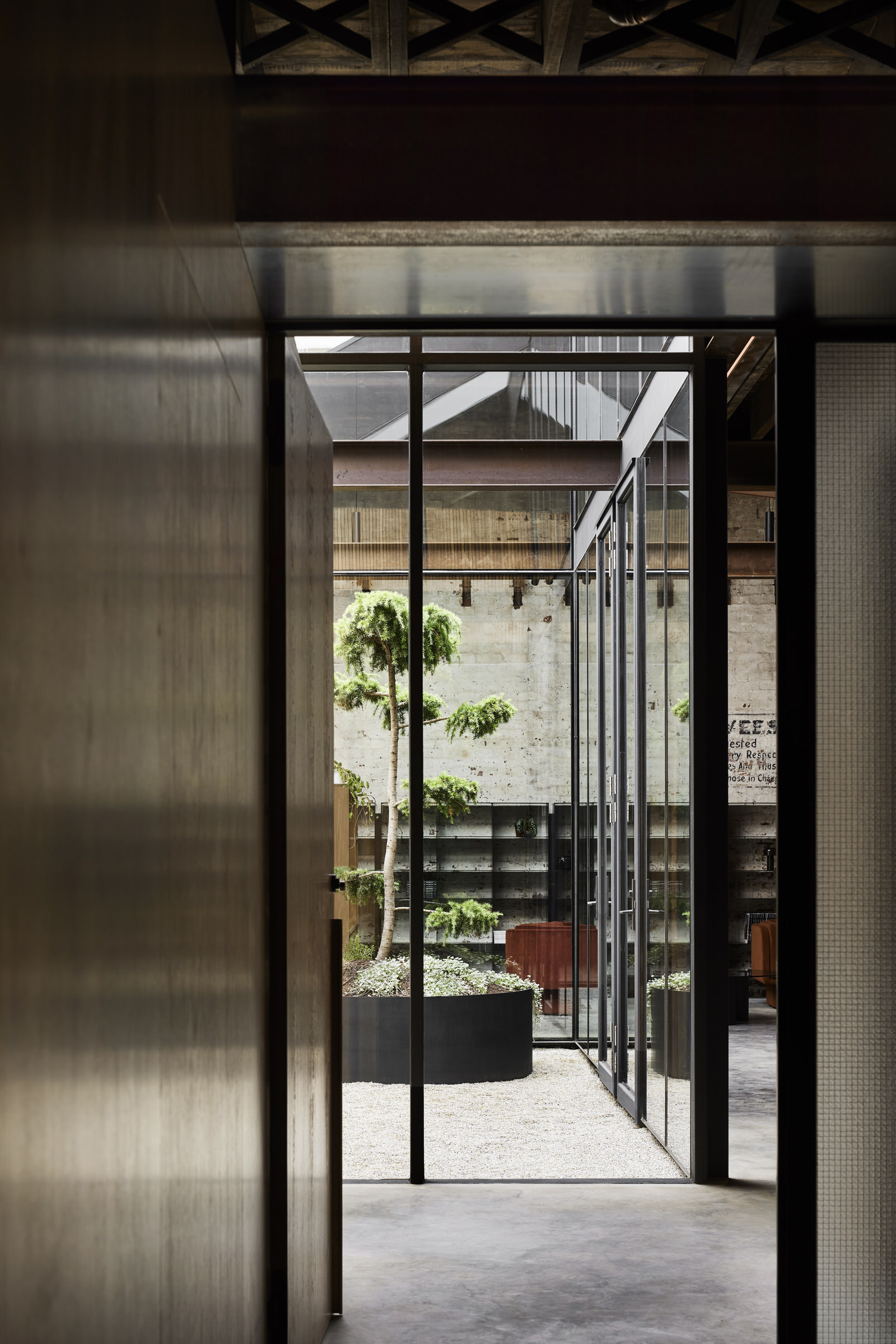 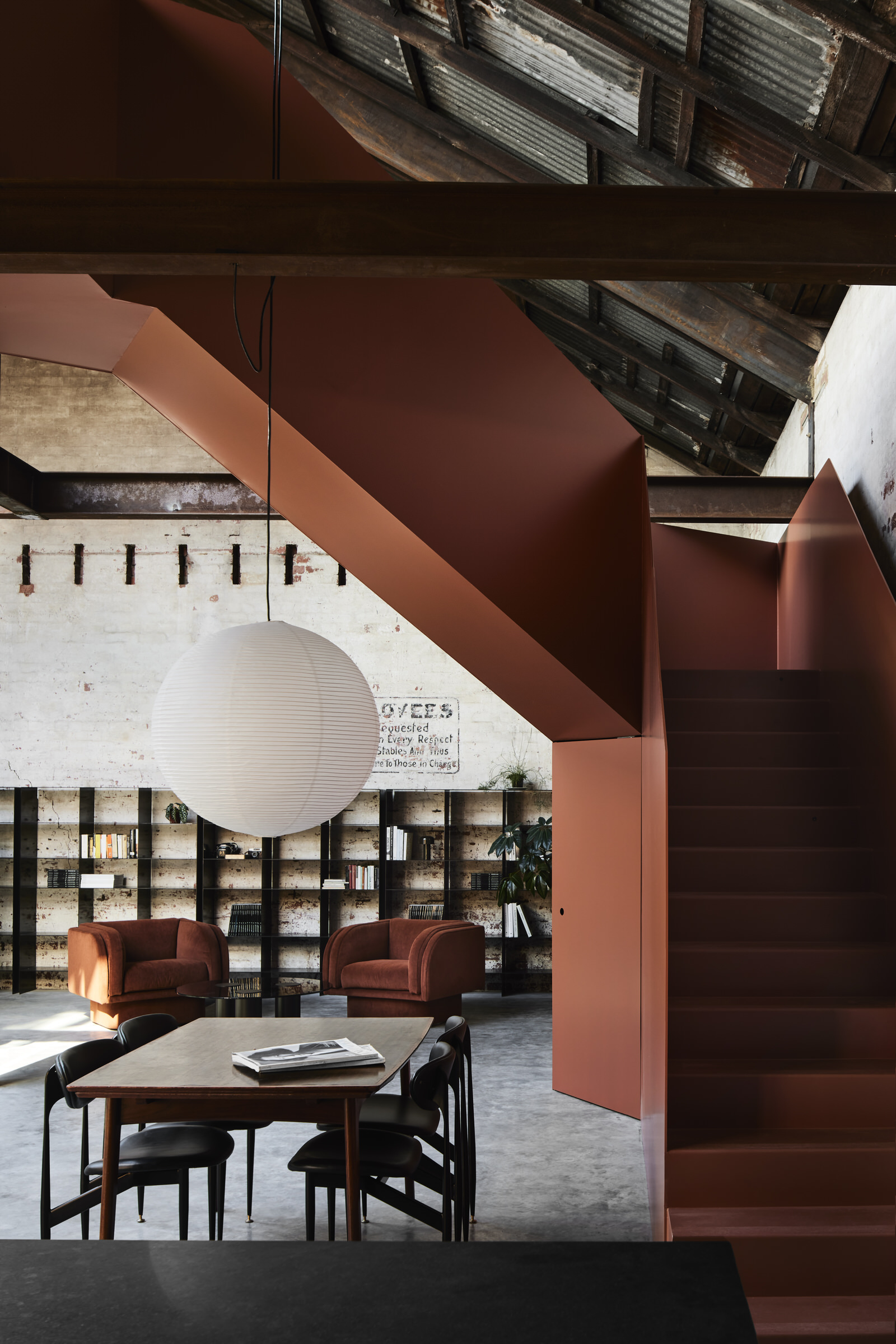 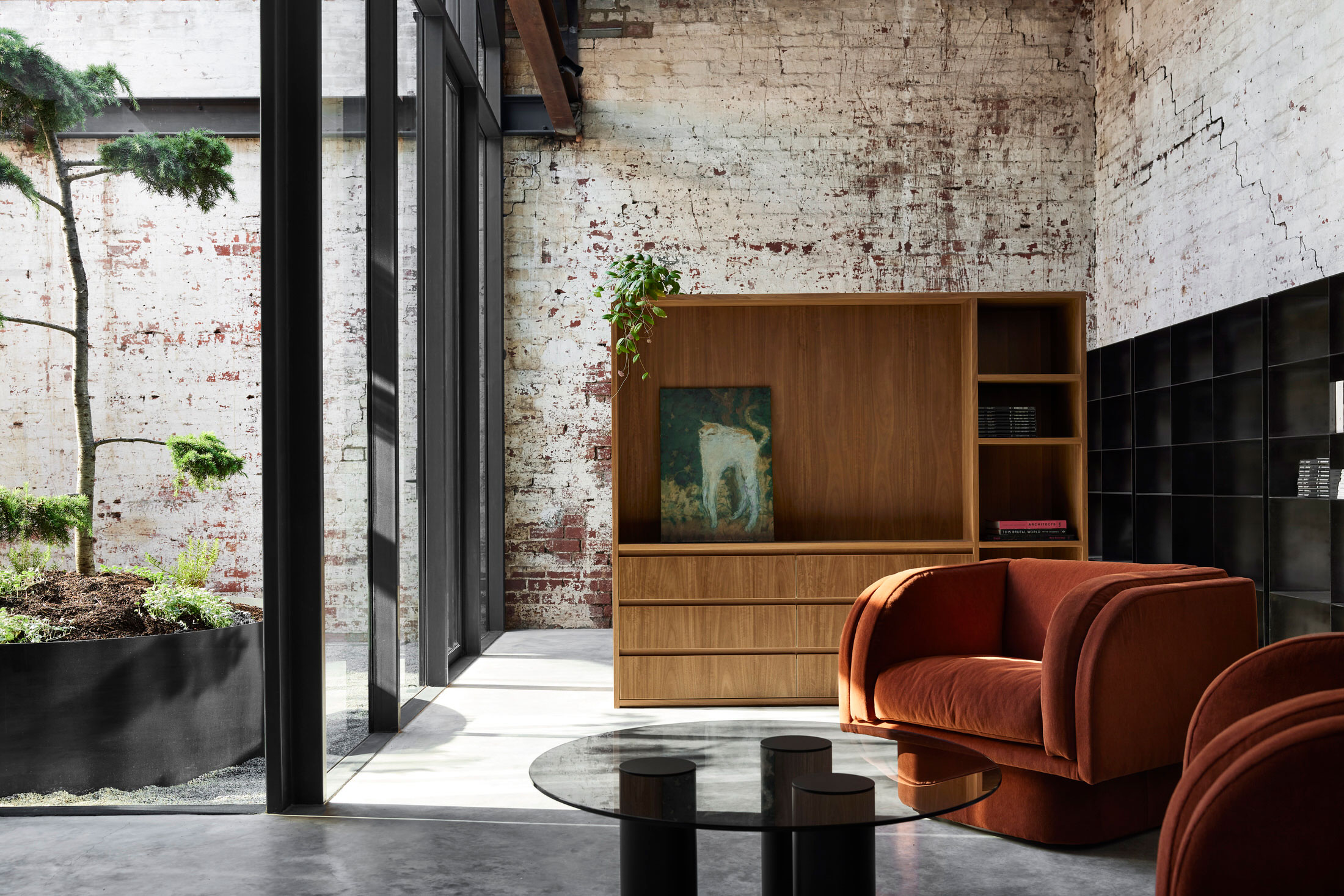 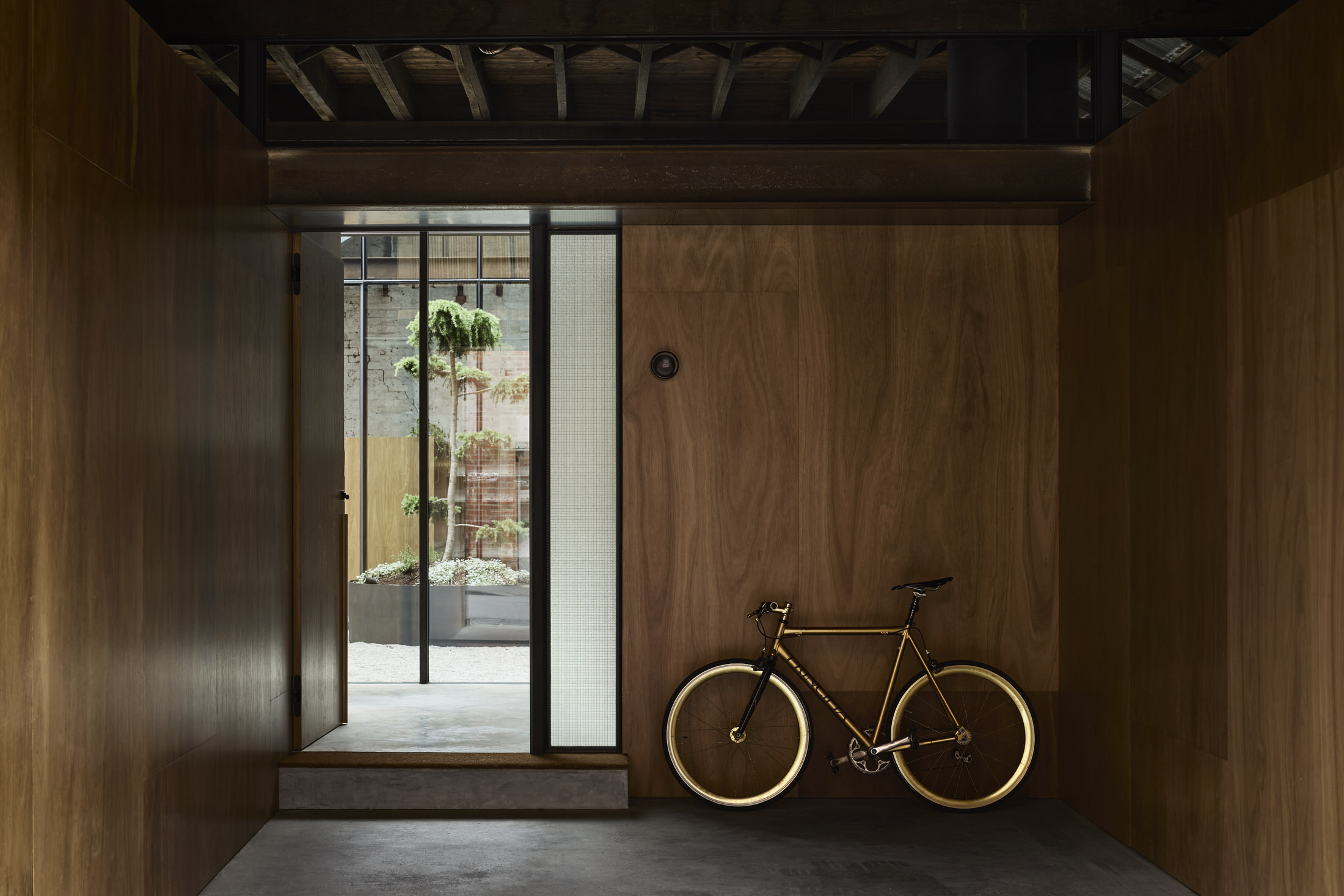 While renovations and budlings re-adaptations sound pretty exciting on paper, they are certainly nothing new—it takes a remarkable project to leave a lasting impression that stays with us long after we’ve flicked the pages of a magazine or scrolled through a website. Enter Stable & Cart House in North Melbourne by .

This award-winning scheme is an exercise in masterful balance and skin-deep beauty where the existing heritage envelope confidently maintains its unique character, despite the bold new architectural insertions. The project is a real sum of its parts—not simply a heritage intervention nor a daring new build—rather a nuanced and thoughtful home that creates its own aesthetic.

Originally a stable and cart store designed by esteemed architect Harry A Norris—known for designing Melbourne’s iconic Nicholas Building and Burnham Beeches—Clare Cousins Architects thoughtfully engaged with the imperfections and idiosyncrasies of the 1920s brick . 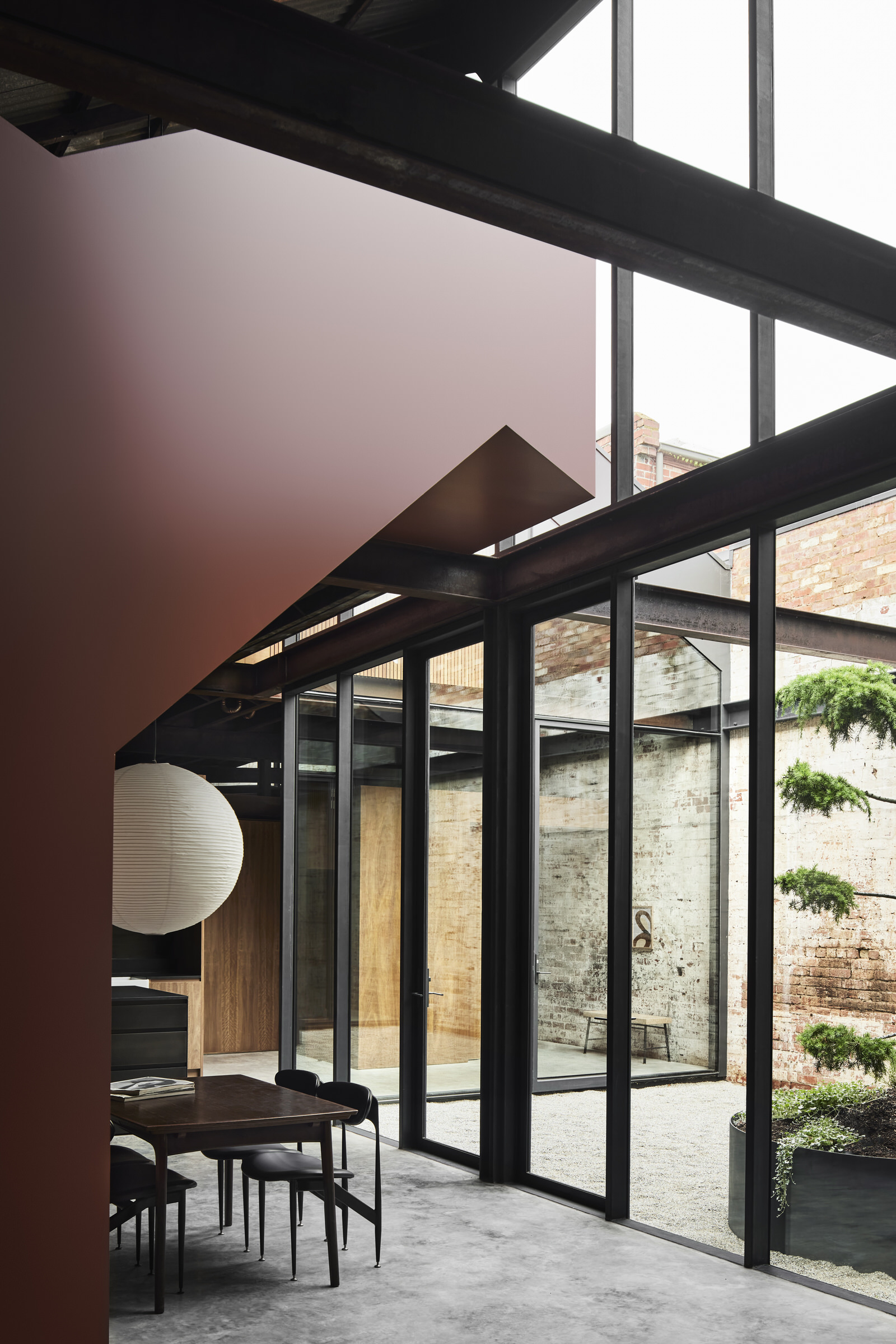 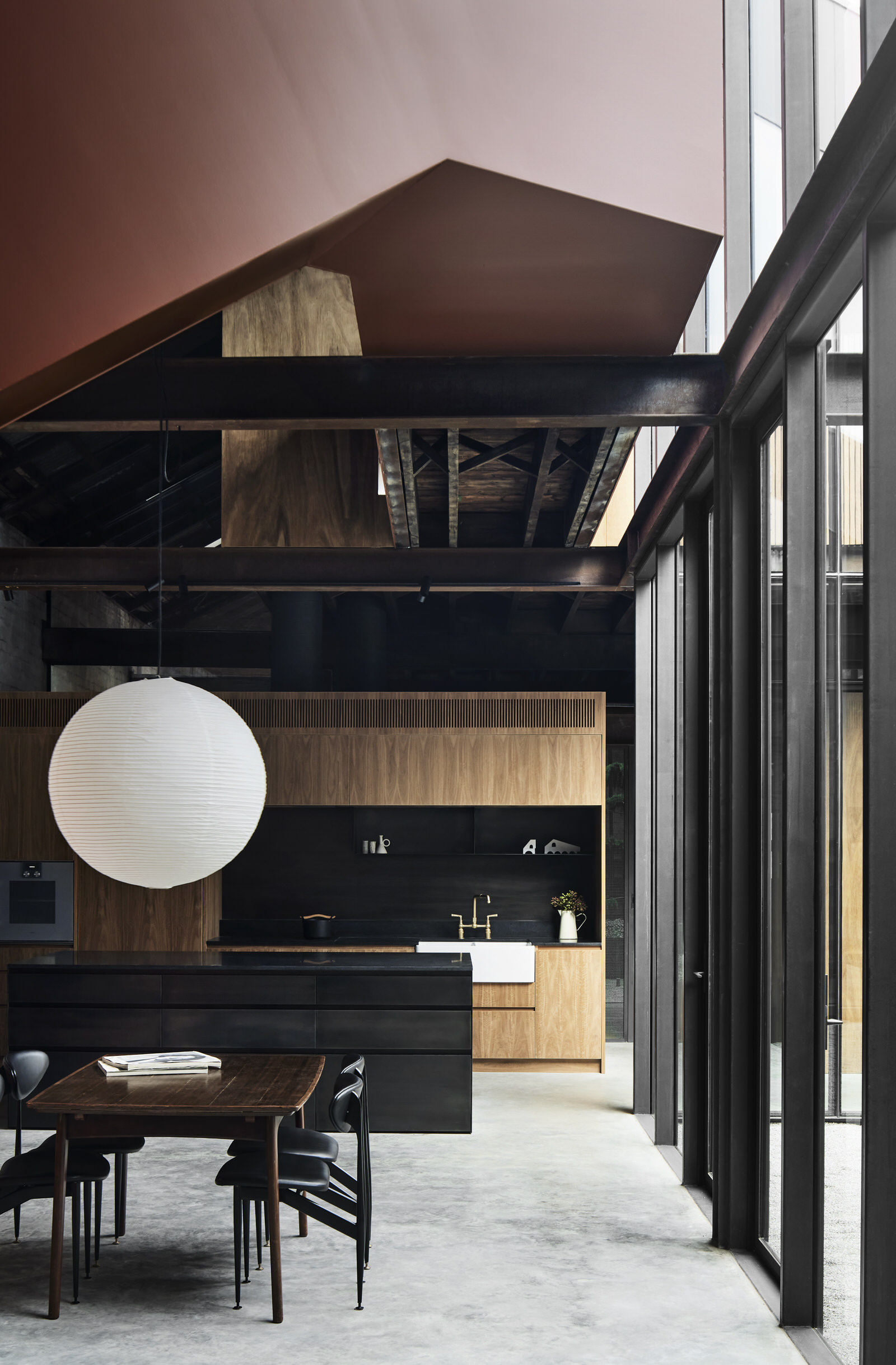 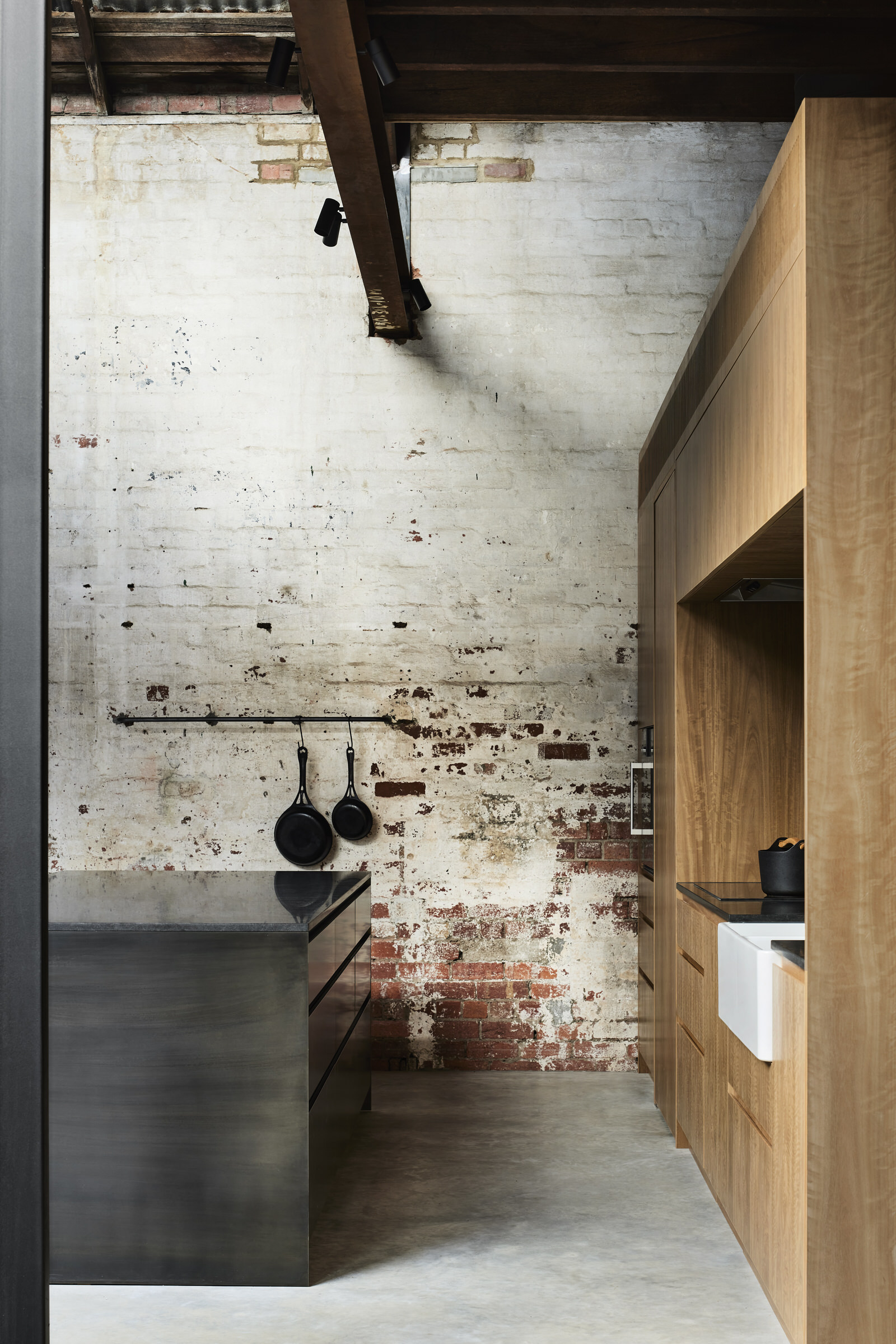 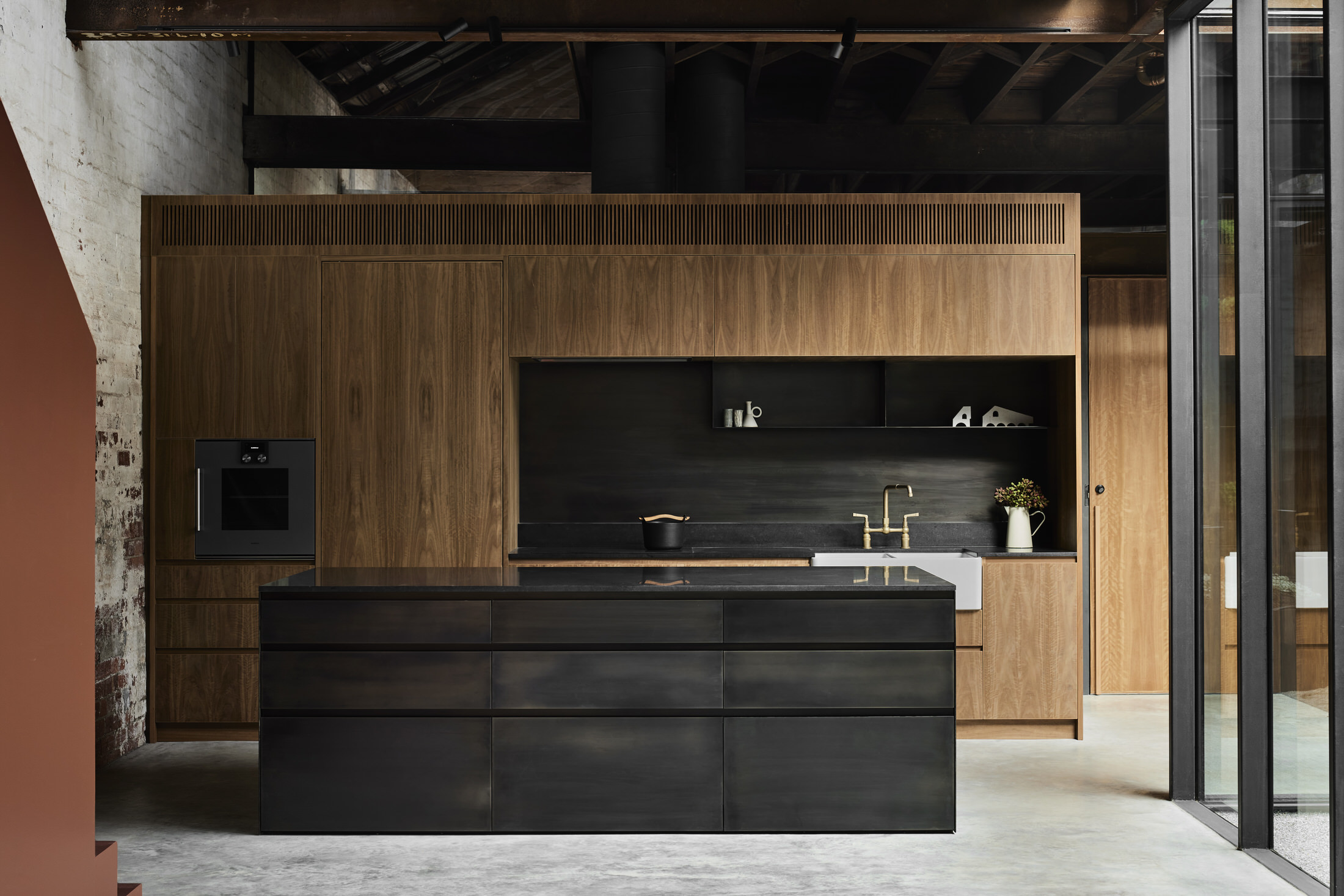 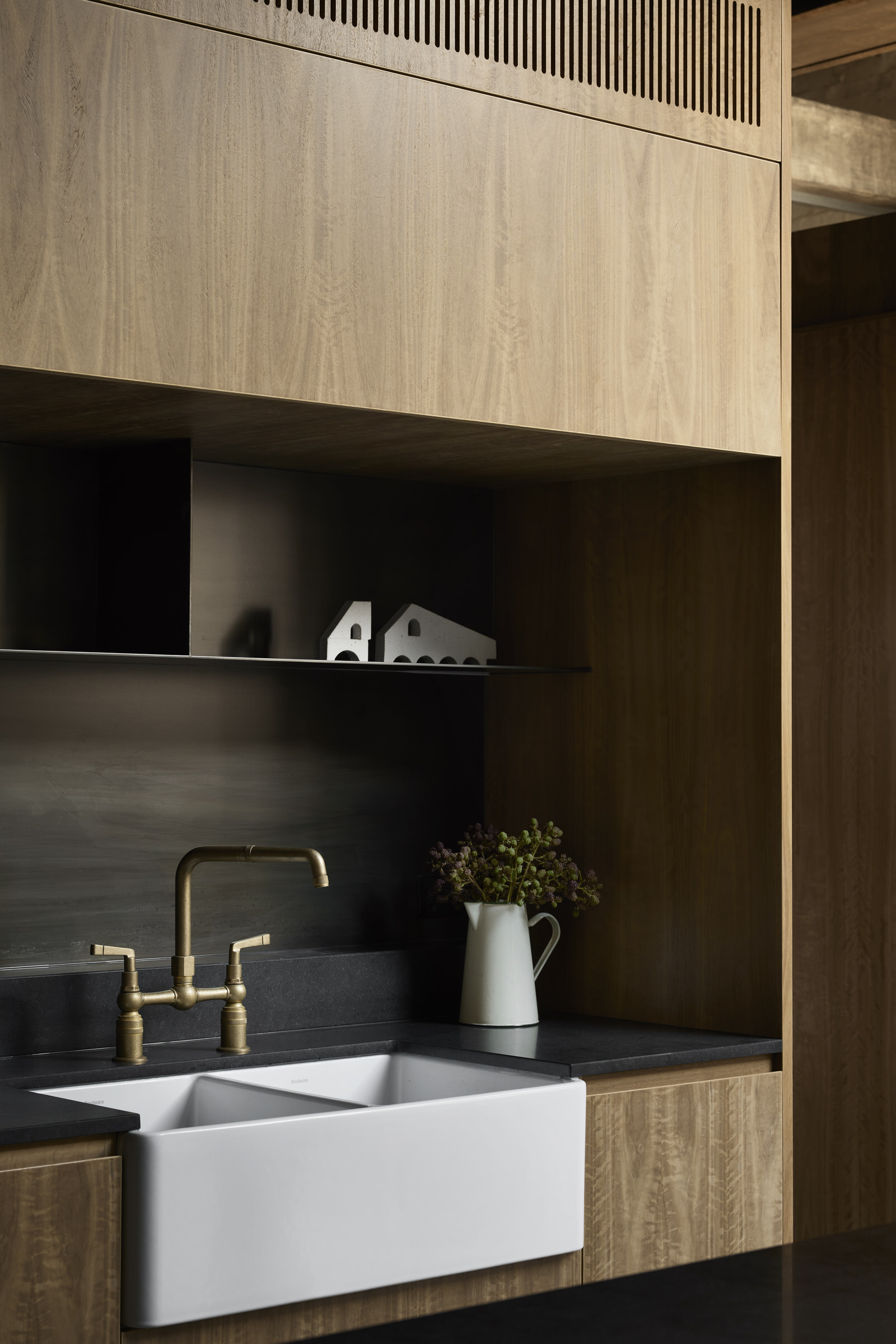 “Having owned the warehouse for 25 years, our client’s retirement and relocation from New South Wales was the catalyst to undertake the conversion from commercial tenancy to home,” explains the founder and principal of her eponymous practice, Clare Cousins. The client was keen to preserve and celebrate the rich history of the building’s varied uses—once a stable, ironworks, salvage warehouse and more recently a dressmaking atelier—all of which left their own imprints on the building fabric.

Defined by four double-height perimeter walls, the existing stables presented a single enclosed volume. “The design challenge presented itself as a paradox—to introduce the obligatory domestic programme while preserving the warehouse scale of the interior and memories of its past,” said Claire. Industrial patina, aged timbers and rusted corrugated roofing were key characteristics of the historic interior to be retained.

The hero move of this project is, without a doubt, the new courtyard that’s been cut into the building’s centre, bringing with it natural light, ventilation and a touch of nature. Multiple domestic zones hug the garden, allowing varying degrees of spatial connection where occupants can engage or retreat. 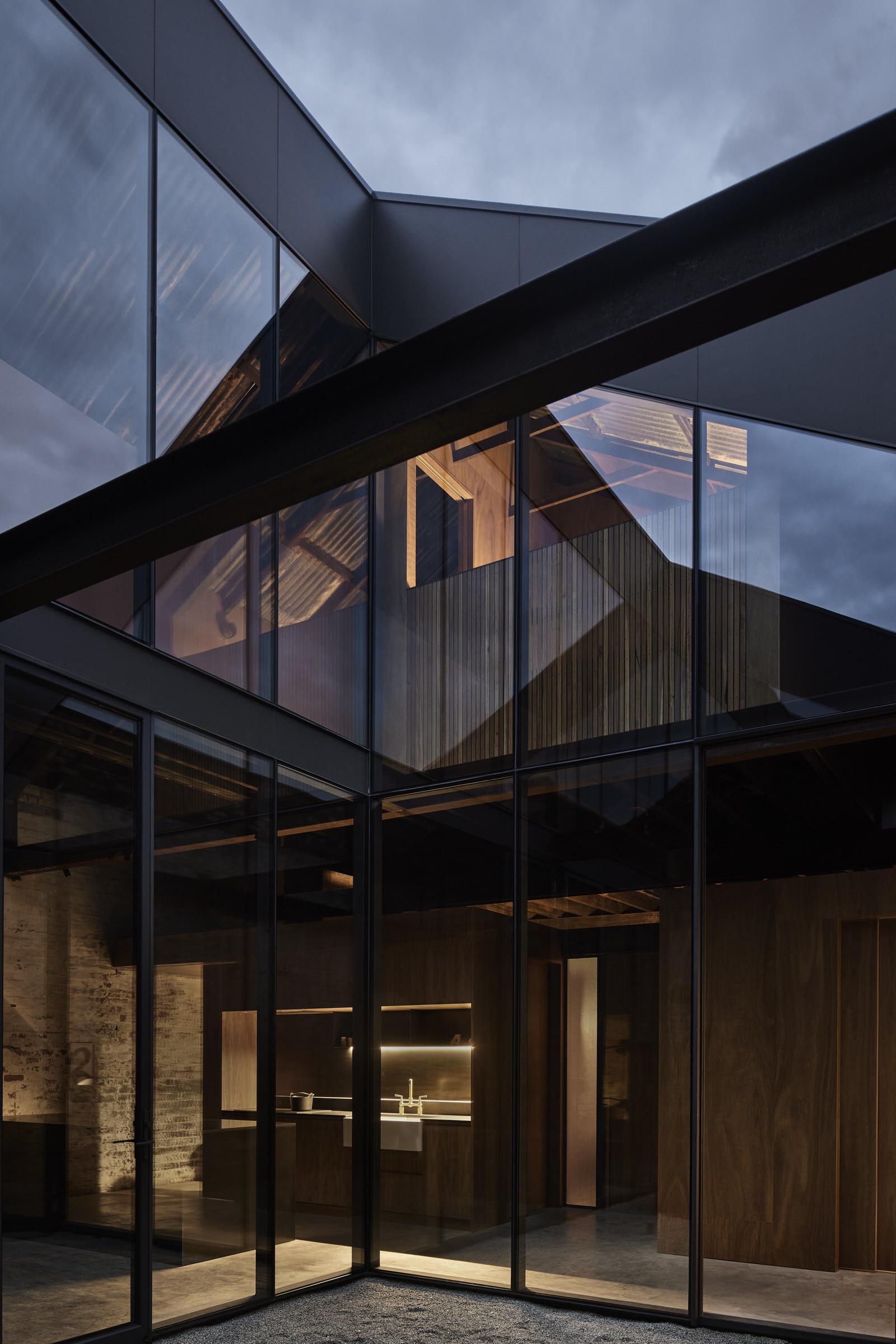 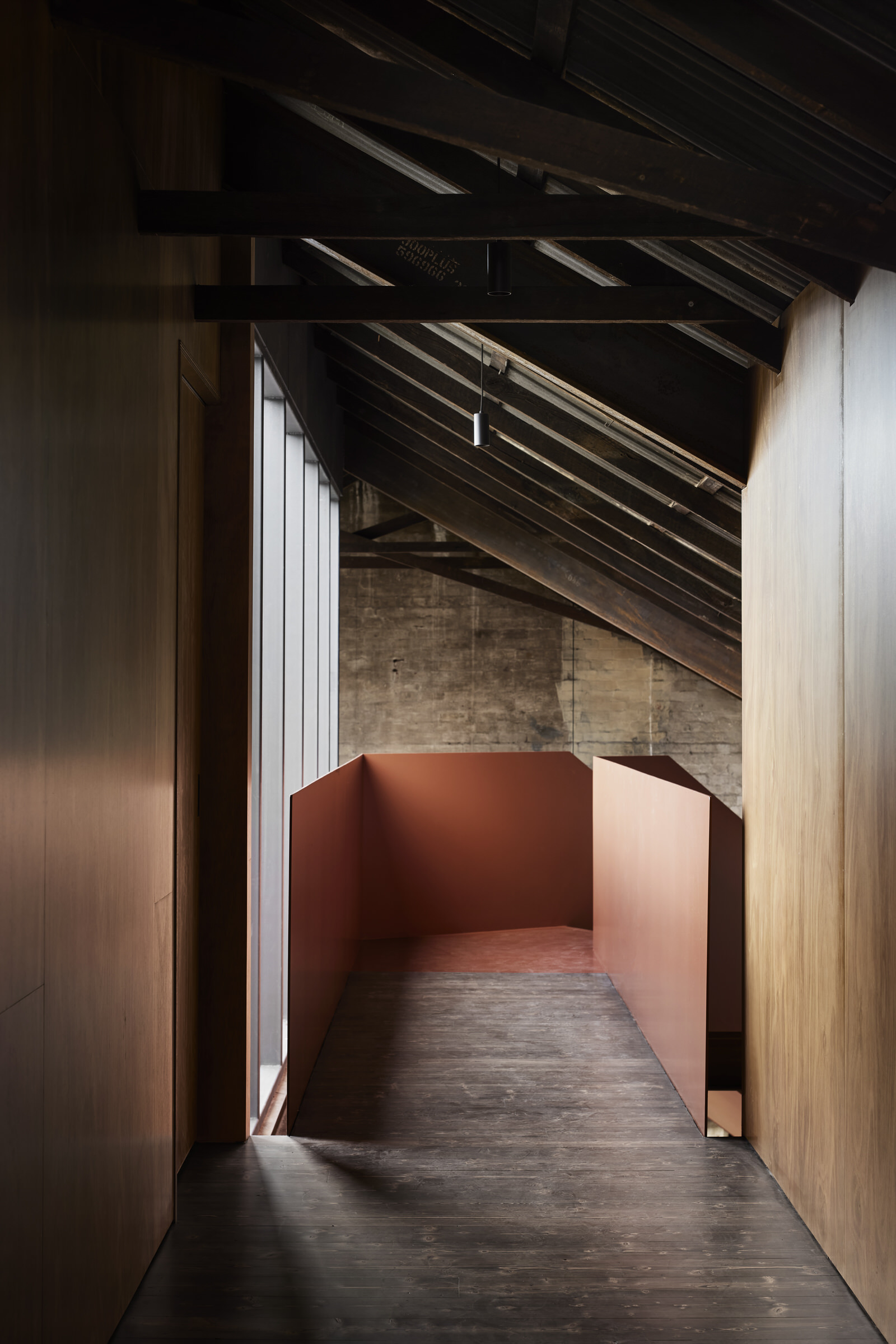 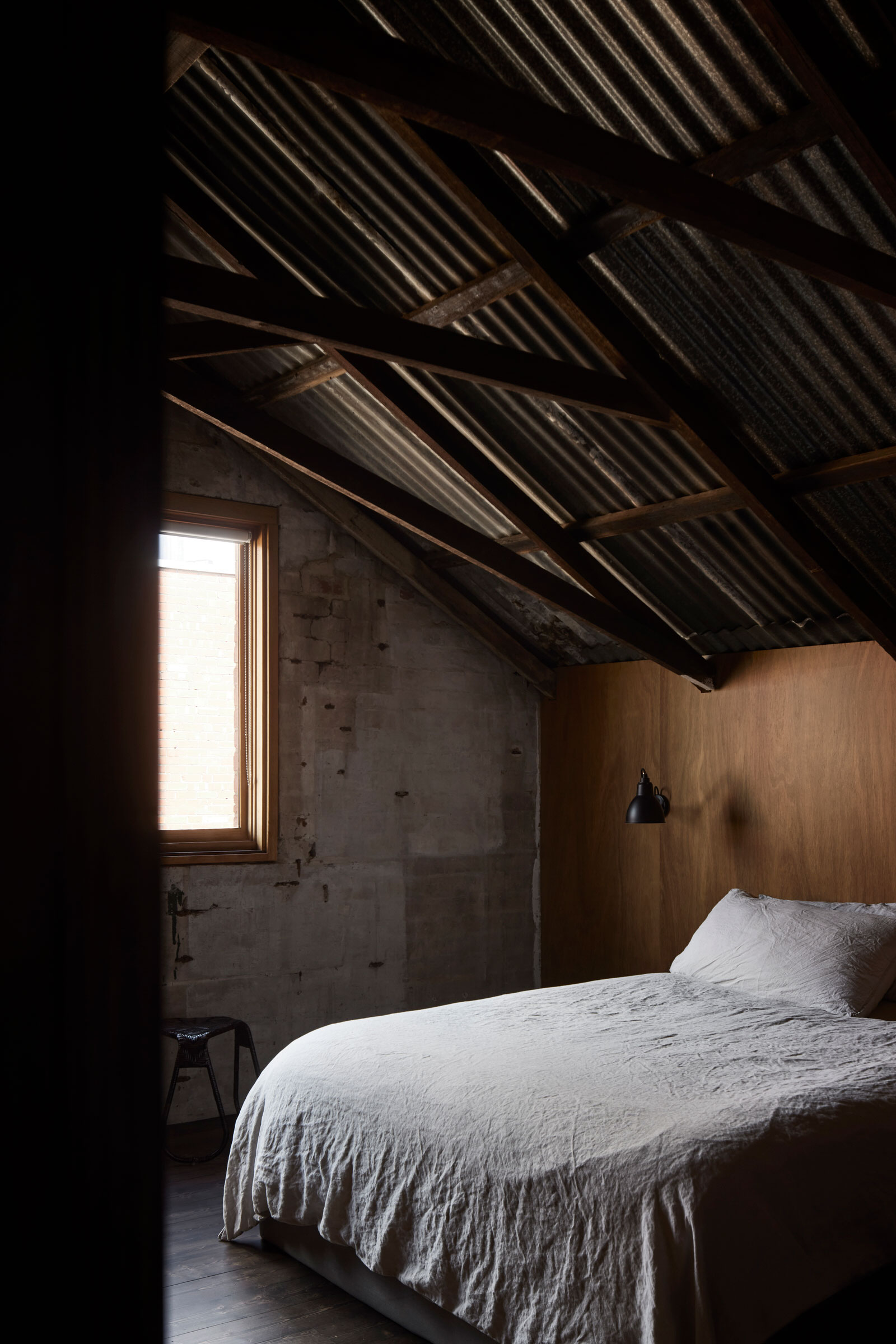 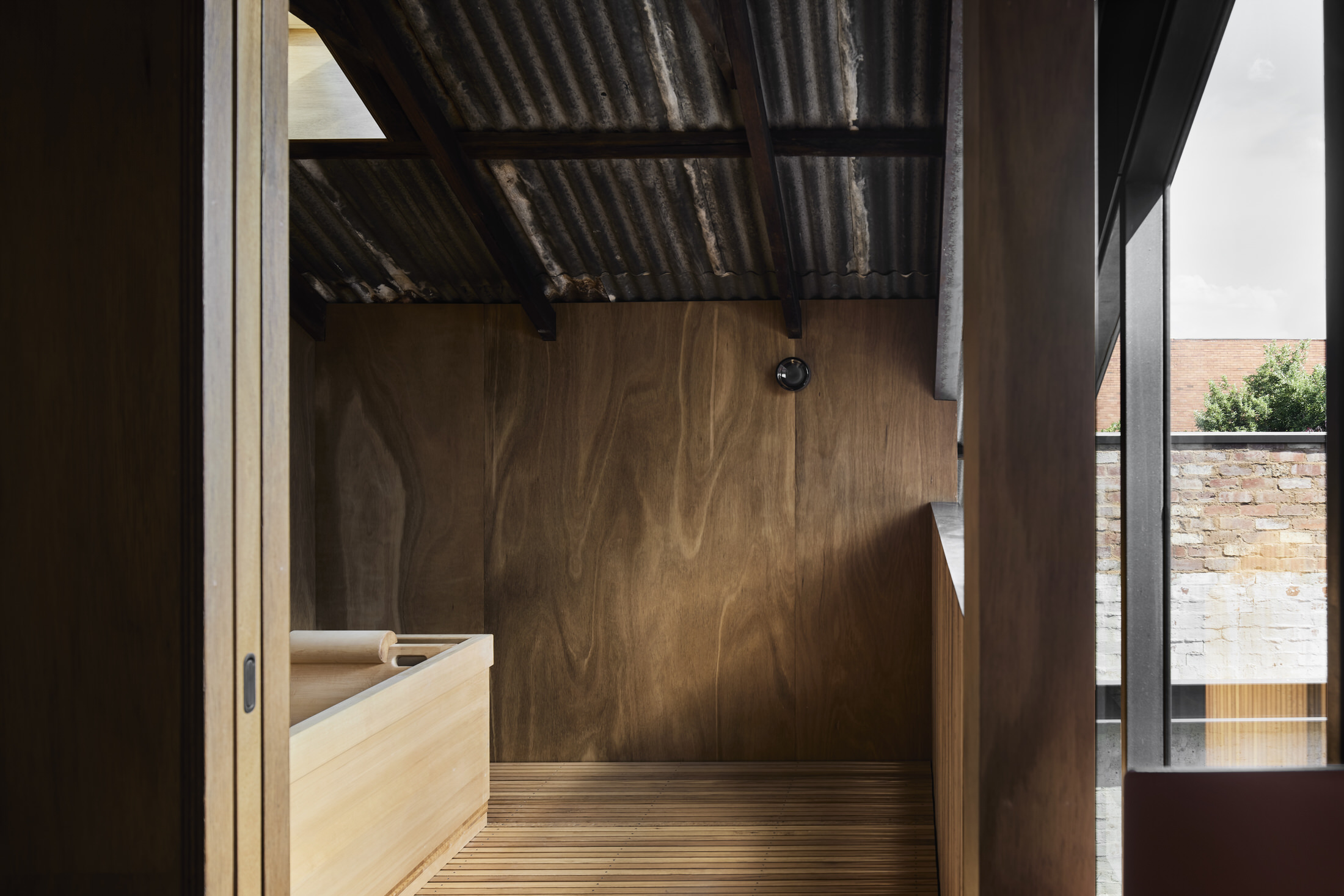 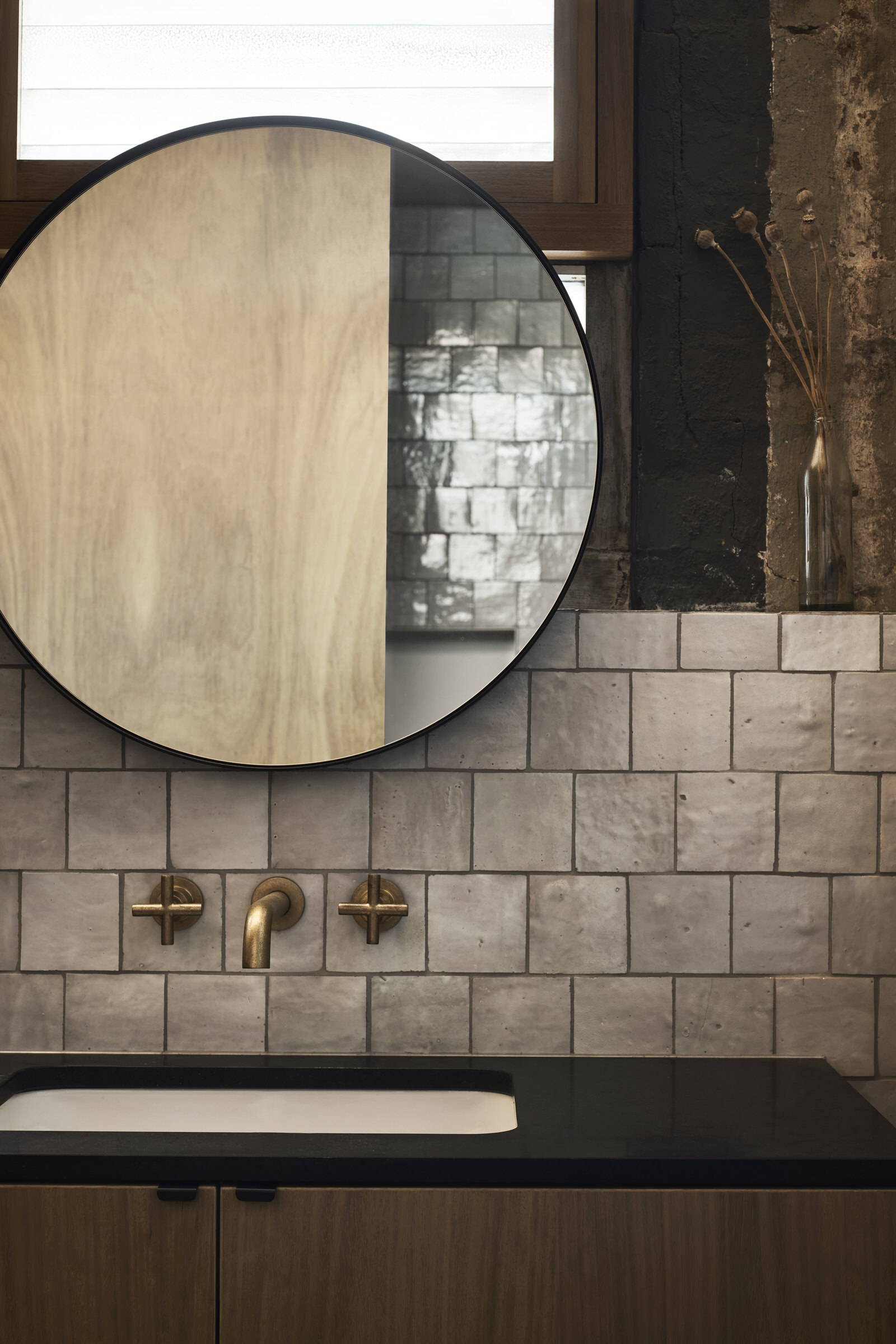 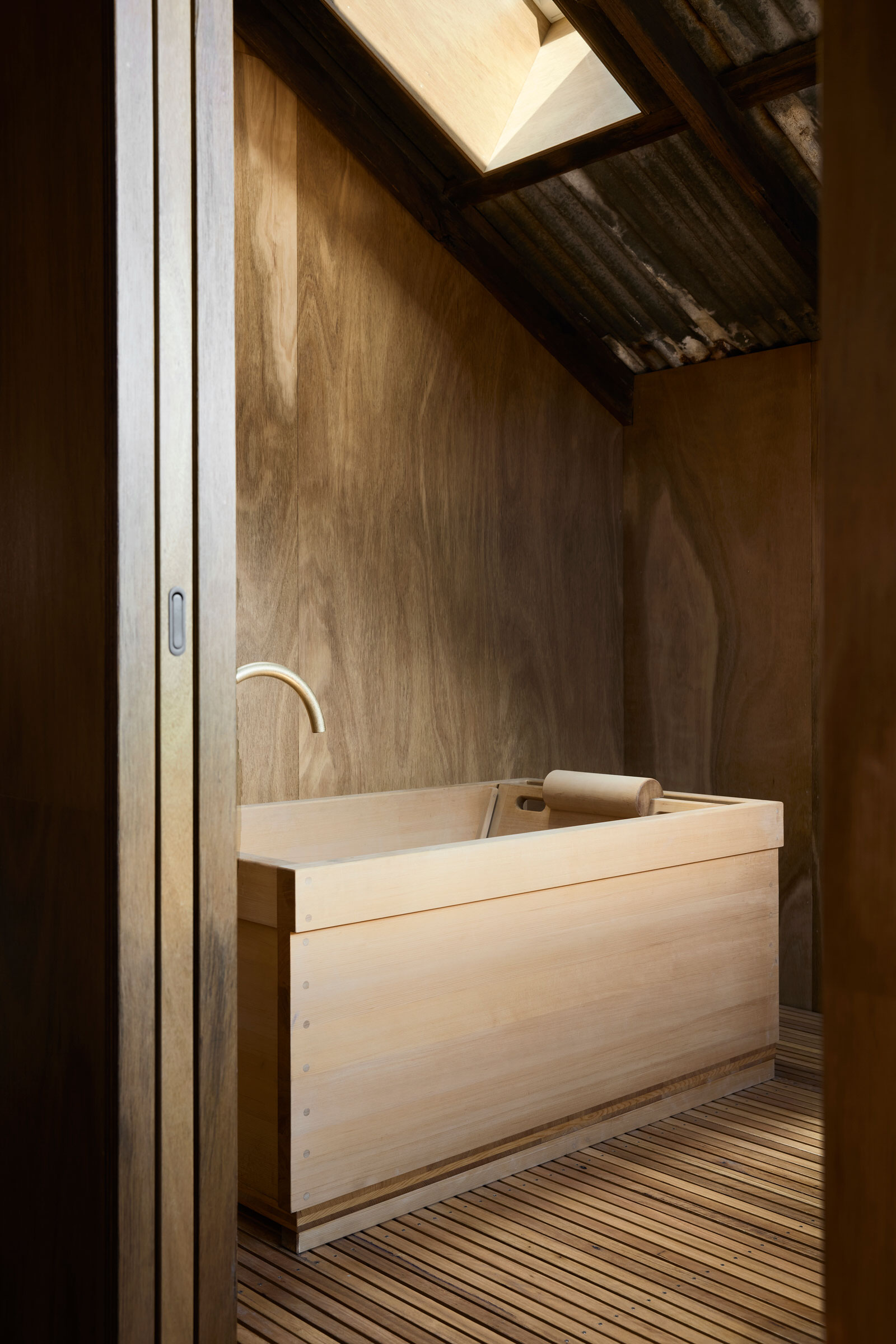 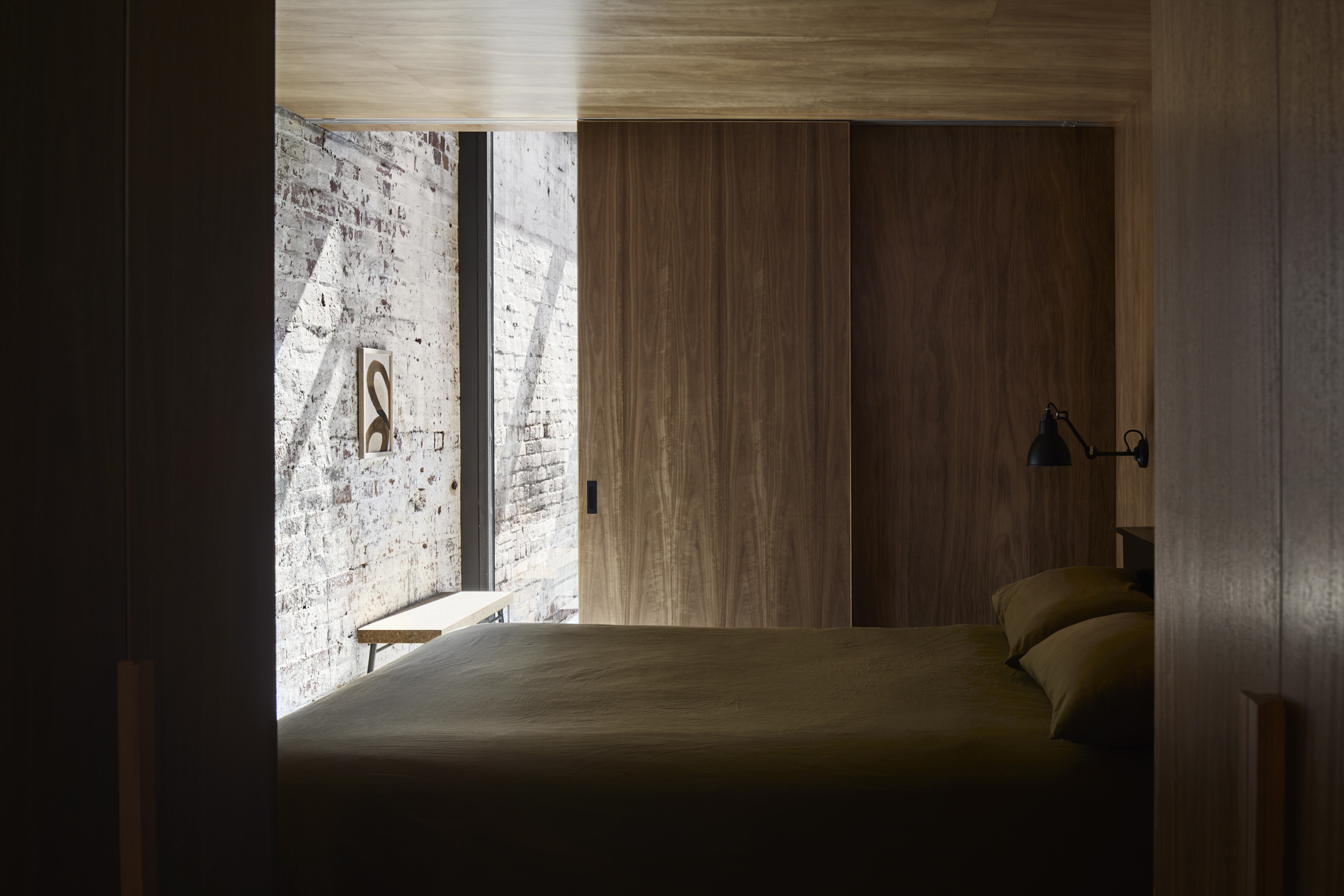 The architects introduced subfloor insulation, double glazing, cross ventilation, operable skylights for thermal purging and highly insulated rooms to combat the thermal limitations of a 100-year-old warehouse. Internally, the corrugated roof is retained as the ceiling with a new insulated roof structure ingeniously constructed above. Corrosion holes and previous repairs deliver a patchwork of patina by remaining visible in the interior for years to come.

“Under the watchful eye of builder ProvanBuilt, the industrially scaled steel windows, bookshelf and stair were constructed on site, in memory of the ironworks that once occupied the building,” explained Claire. The stair’s rust-red tone sits in conversation with the patina of the rugged surfaces, yet it remains clearly expressed as a new building insertion. Like all great elements of architecture, the stair goes beyond its utility, providing opportunities for elevated vantage points while dividing the open living space into more intimate zones.

From the front, the building’s original facade remains untouched, revealing nothing of the remarkable home that lies within—an honest, robust and practical alteration that genuinely values the past while preserving the old warehouse well into the future.