Stargazing from your couch: This ‘smart telescope’ will directly share astrophotographic images to your phone

Instead of baring the polar vortex to go watch meteor showers outdoors, you could be sitting in front of a fireplace while the eVscope eQuinox 2 beams images directly to your smartphone or iPad. The consumer-grade telescope famously comes without an eyepiece. Instead of having you look through a series of lenses at the stars, this telescope uses sensors to capture images that are then computationally adjusted to filter out light pollution (a big problem in cities) and share the images to your phone or tablet. 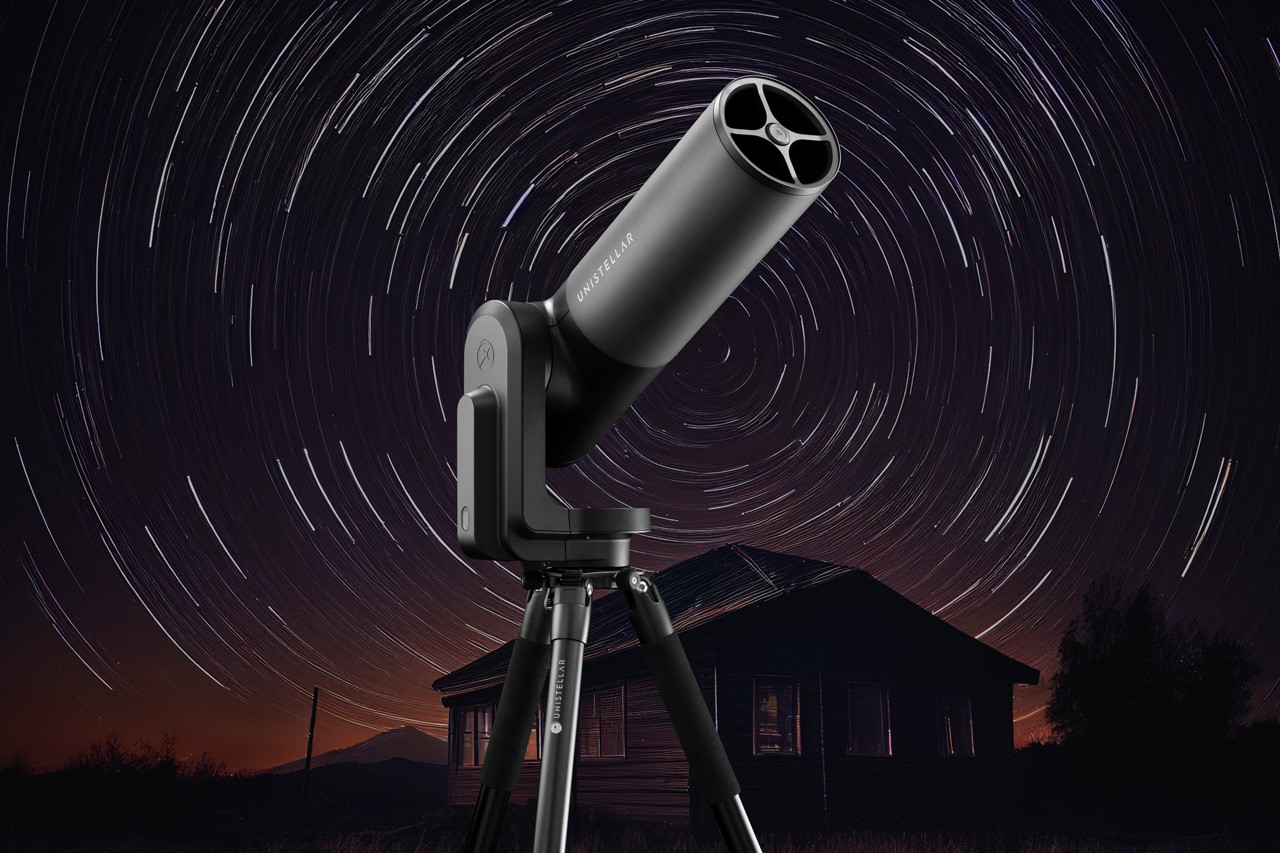 With an ‘astronomical’ price tag of $2,499, the eVscope eQuinox 2 clearly isn’t for everyone. However, if you’re a city-dwelling star enthusiast, the smart telescope’s specially made for you. Designed to be used in cities, the telescope comes with the ability to filter out light pollution so it can see stars more clearly even with ambient light particles getting in the way. Although the darker the setting the better, the eVscope eQuinox 2 works just as well in urban areas where home and street lights tend to ‘pollute’ the night sky with photons that make stargazing a little more challenging. 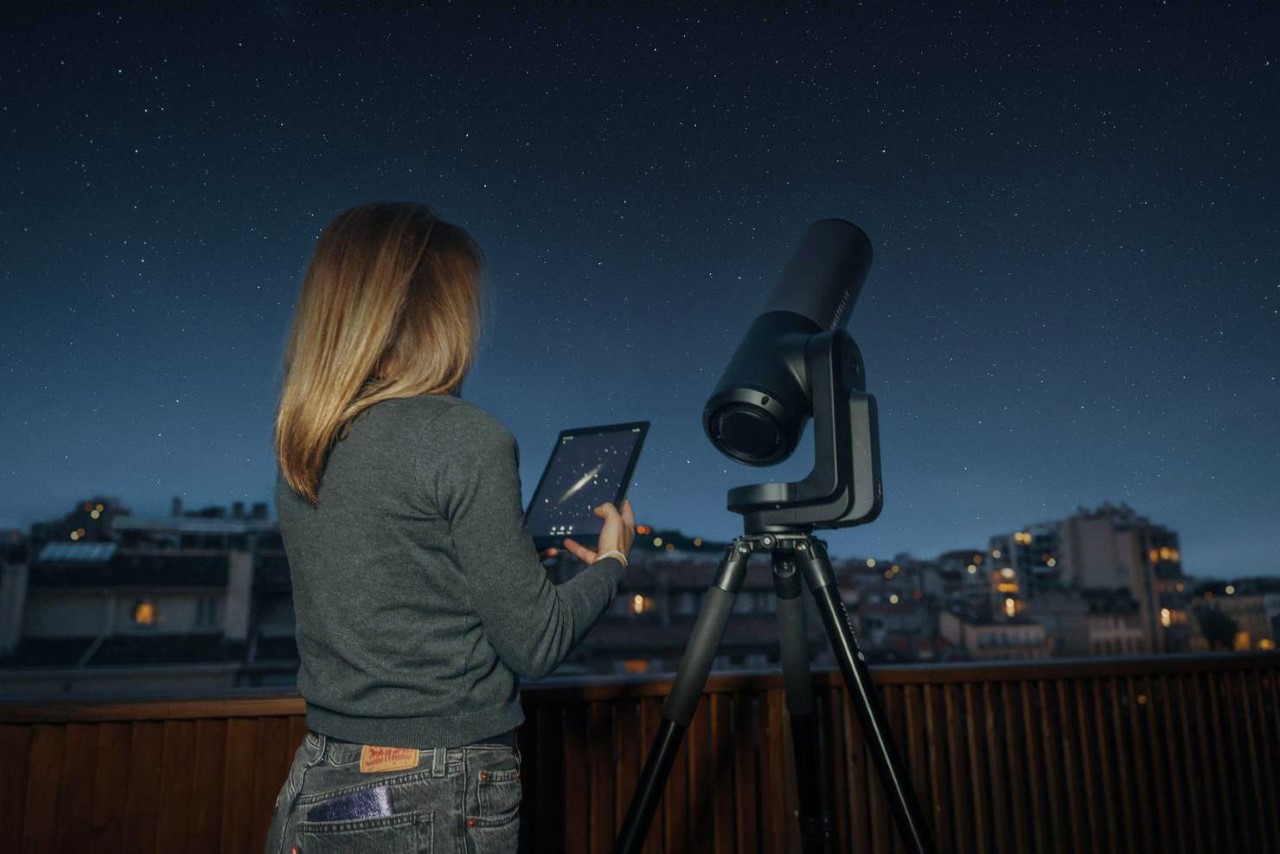 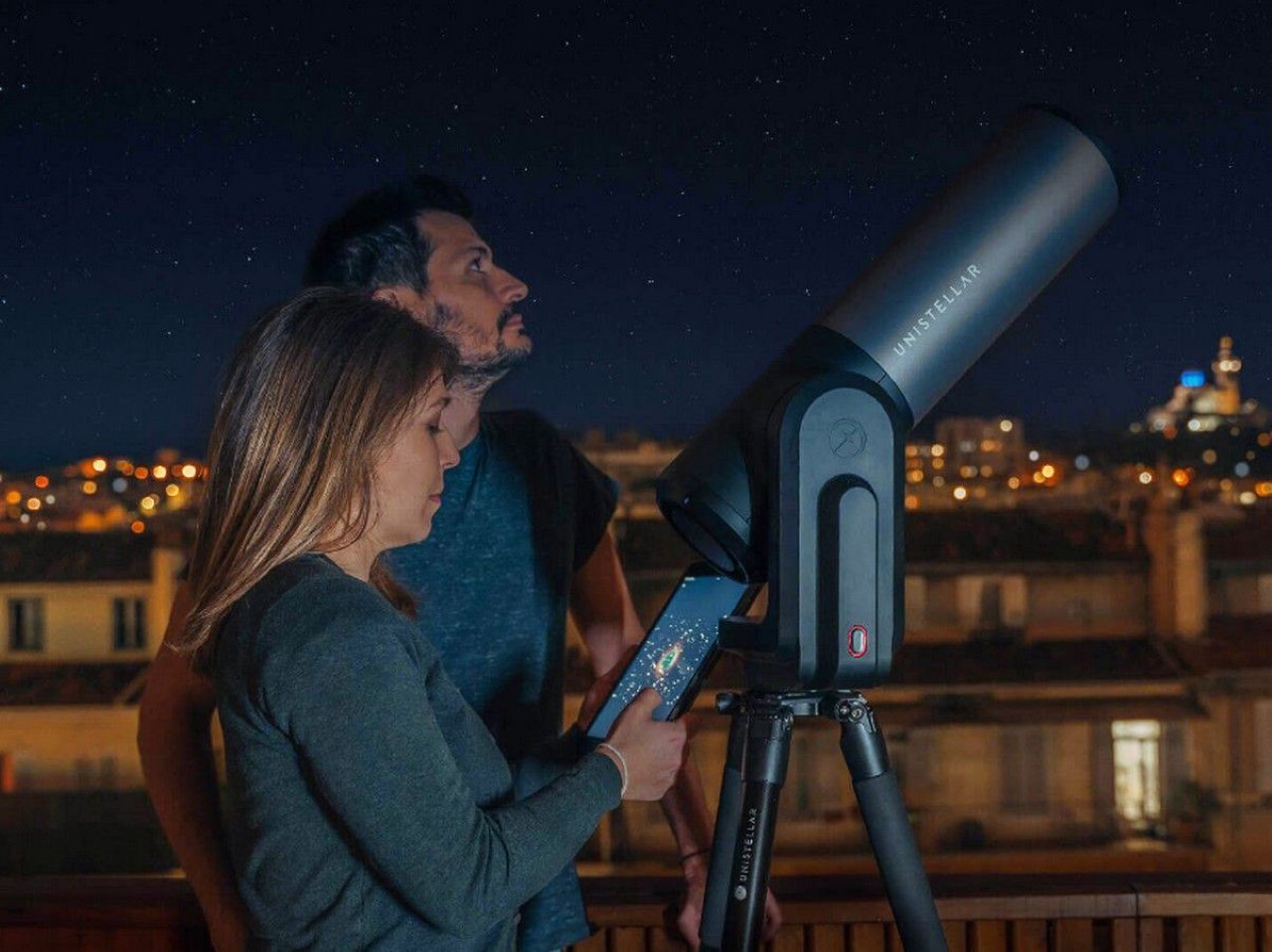 That’s where the eQuinox 2 comes in handy. It comes bundled with its own app that has a database of over 5000 celestial objects to choose from. Select what you want to look at and the eQuinox 2 automatically positions itself to point at it. You can view the cosmic body on the app and even capture photos and videos of it. Footage is automatically sharpened and enhanced to make it clearer, and if you’re a bit of an expert you can freely control the telescope and have it point wherever you want. 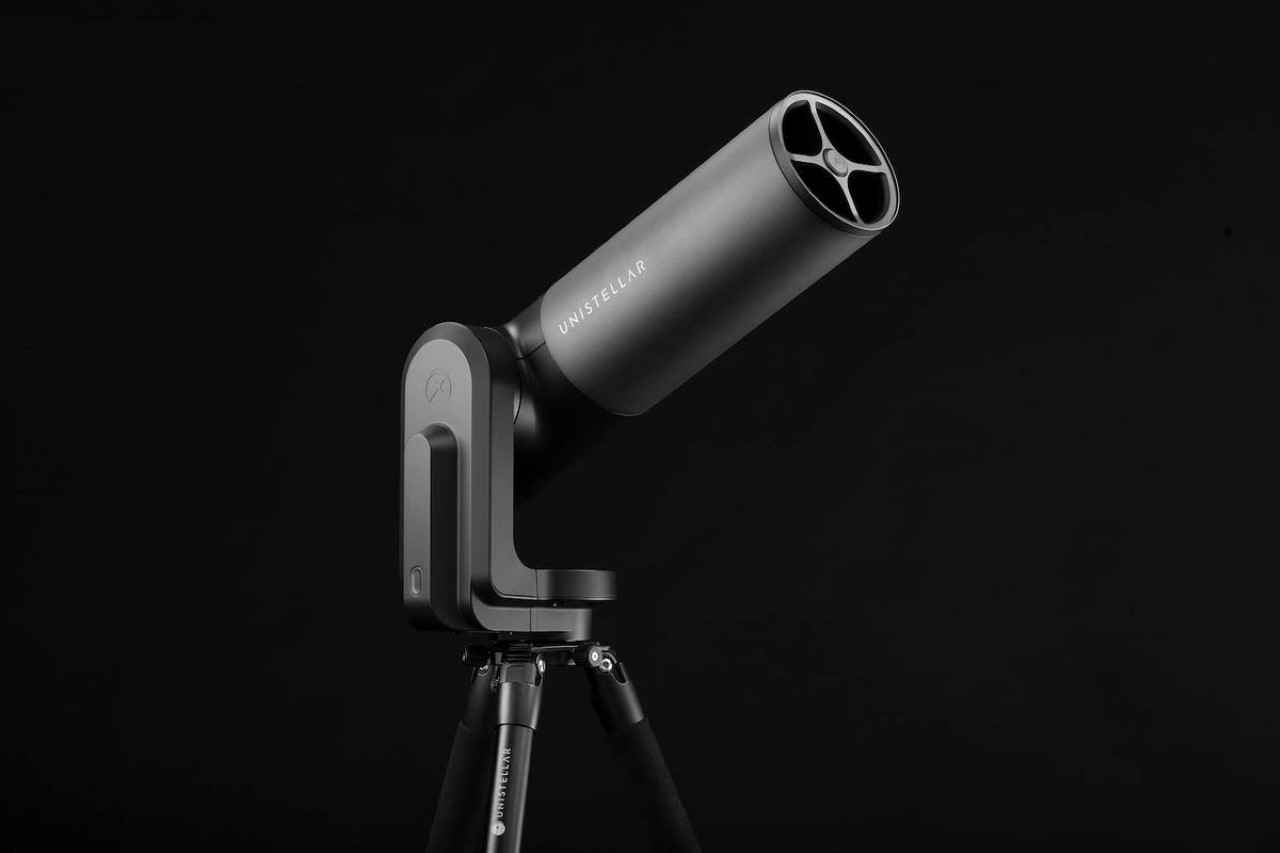 The eVscope eQuinox 2 comes made from premium materials, with an all-metal design in a ‘meteor grey’ finish. The telescope has a pretty easy-to-use single-button interface, and can be primarily controlled via the app. Setting it up is easy too, given that the eVscope eQuinox 2 also comes equipped with its own high-quality tripod. The telescope is designed in France, while its celestial database and software are powered in partnership with NASA and SETI. 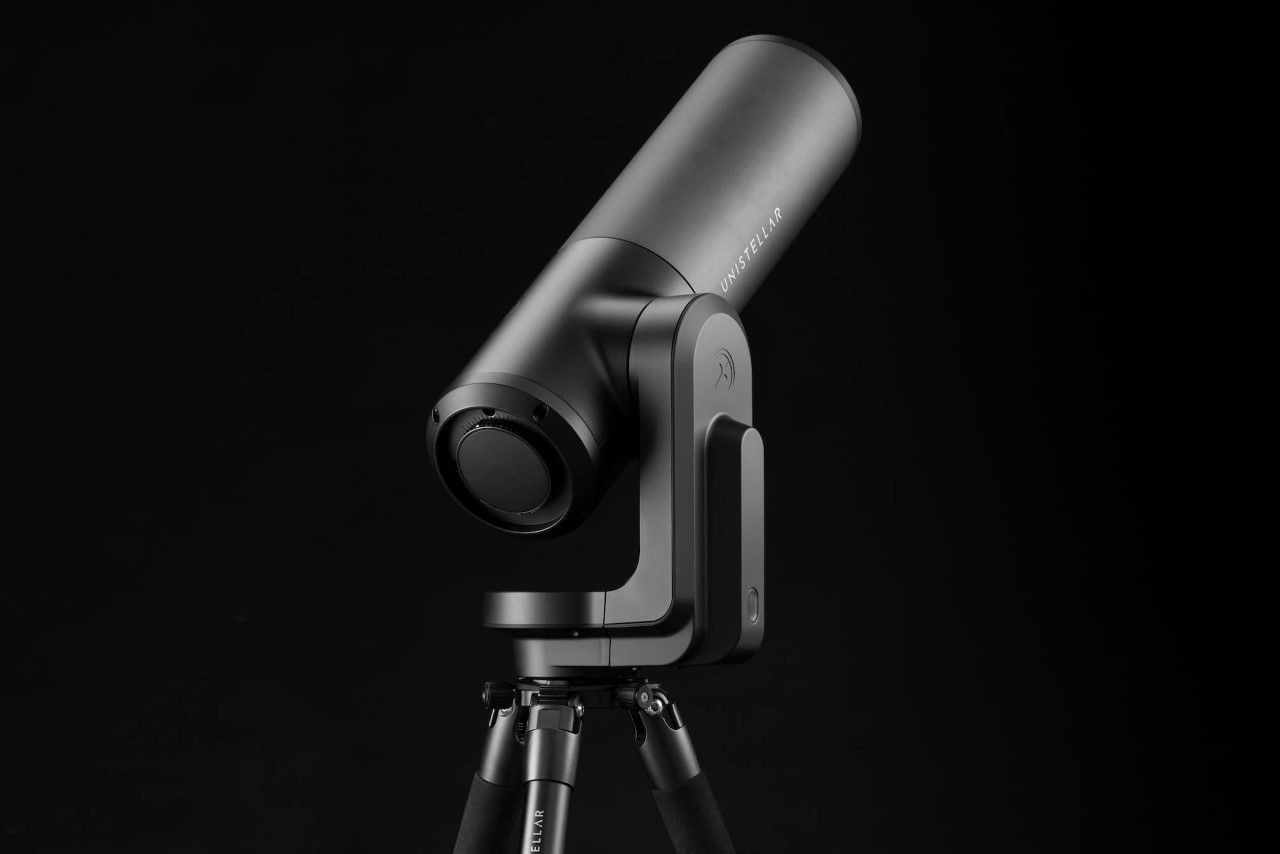