Stepping up: Careers on the move in design 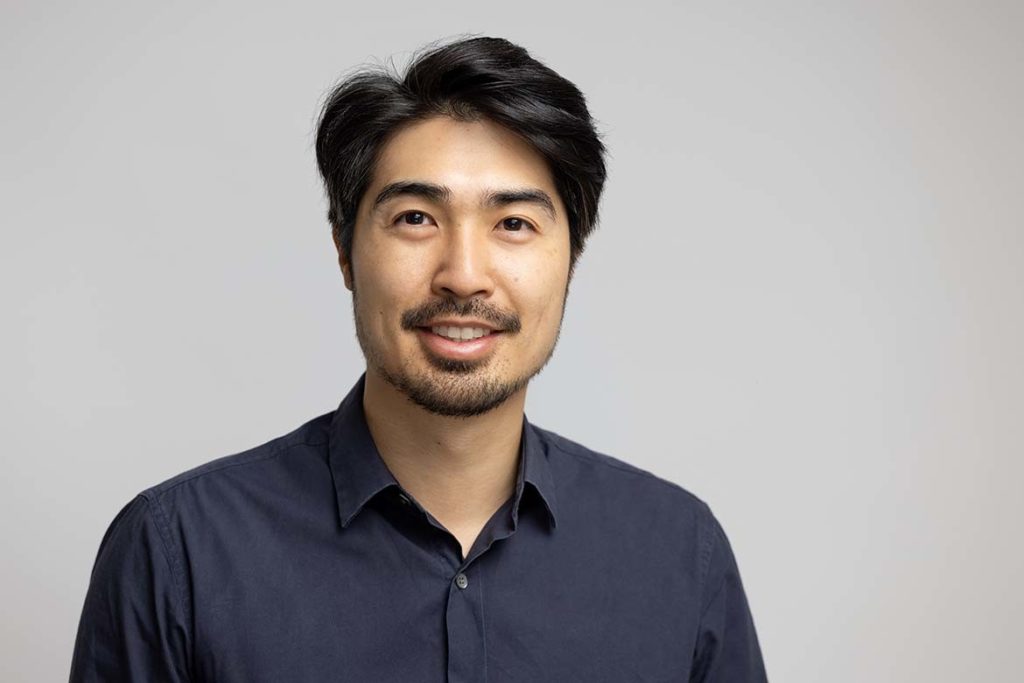 Architect Andrew Fong (pictured above) recently joined AJ+C bringing over a decade’s experience in design and delivery, and a passion for projects that make a difference. In the education sector, Andrew worked on the landmark Arthur Philip High School in Parramatta (BVN and Grimshaw), the first high-rise public high school in New South Wales, plus new schools and campus additions in the ACT and Sydney, and upgrades to primary schools in Western Sydney and Wollongong.

Geoff Cordingley, an expert in resolving project complexities, has been named Principal of Design Technology. In his new role, Geoff will work closely with the practice’s project teams as a proactive collaborator. He will be charged with instigating efficiencies and strengthening project delivery.

has appointed David Stoneley to its Australian Health Architecture and Clinical Planning Team.

On top of his expertise in the management and delivery of Australian hospital projects, David brings with him specialist skills in engagement with clinicians and stakeholders during the design phase of this work.

Having previously worked with Ron Bridgefoot (dwp’s global health sector leader) – and sharing with Ron an understanding that meeting client expectations regarding program, cost and quality are fundamental to health sector projects – David is a natural fit for his new role.

has announced several senior appointments, and in so doing, signalled its intention to extend its national reach.

Meanwhile, founding Partner Robert Puksand has moved away from his role as National Managing Partner to work on strategic projects and the establishment of new sectors. At the same time, he will continue as Chair of the Board.

International design practice has announced the appointment of Samantha Peart as its Global Head Of Sustainability.

Samantha has established an international reputation as an entrepreneurial leader in sustainability consultancy and driven organisational transformation for a world-wide roster of clients. For Hassell, she will be leading the push for innovation in sustainable design.

“What excites me most about this role is ensuring that sustainability practices are in the DNA of Hassell processes, and building on the great work the firm is already doing — from the way the practice designs to the way it does business,” says Samantha.

Architecture and Interior Design has welcomed the return of Dana Hutchins as Associate Director and Albury Studio Leader.

Having taken a break and spent time freelancing, Dana was previously Head of Techne’s Interiors Team. During these six years she was largely responsible for The Esplanade Hotel, Global Professional Services firm, and MRC medallion bar projects.

Having returned, Dana is primed and ready to work on some of the exciting projects on the drawing board for Albury and surrounding regions, including All Saints Winery and Monumental ice creamery.

has announced the appointment of Amanda Tham as its Global Chief Financial Officer (CFO).

Amanda has more than 25 years’ experience in executive leadership positions across multiple industries and countries – including serving as Group CFO of the Asia unit of Hiscox Ltd, Managing Director of Business Development for State Street Bank, and CFO for General Electric.

Amanda will work across all regions Unispace operates in – Asia, EMEA, ANZ and the Americas – with her base at Unispace’s London and Singapore studios. As CFO, she will play a pivotal role in spearheading Unispace’s next stage of growth, and in driving operational excellence.