There are people who believe that music can be found in everything, mostly in a figurative sense. Harmony, a word that’s primarily associated with music, can also be found in visual forms. There are also feelings and expressions that can almost come off as musical, while the world is also filled with beats, rhythms, and tones that are like the planet’s natural orchestra. And then there are those seemingly fantastic claims of plants making music of their own. While it isn’t as magical as it might sound, no pun intended, there is indeed a way to hear the invisible sounds that plants make, as demonstrated by this odd box that looks like a prop from a 50s sci-fi show. 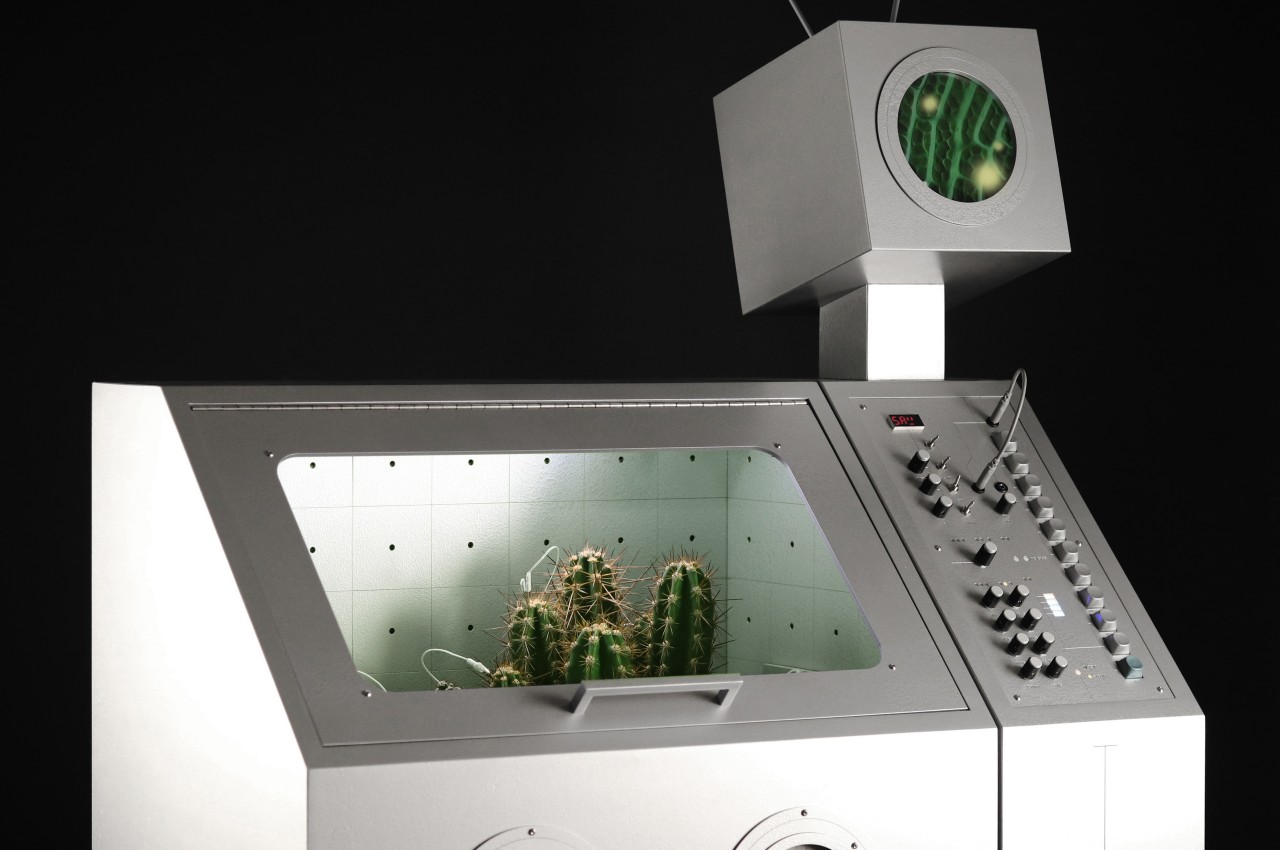 Plantwave is a rather curious concept that sometimes starts debates among scientists, musicians, and everyone in between. The idea of plants making music might sound like magical mumbo jumbo, but the reality is far simpler and actually less romantic than it would otherwise imply. In a nutshell, it involves biofeedback or gathering biodata from plants, converting electrical signals into beeps, waves, and tones that are configured by a controller. In a plant’s case, it uses the changes in electrical current passing through a plant, which can vary depending on how much water there is inside during its photosynthesis process. 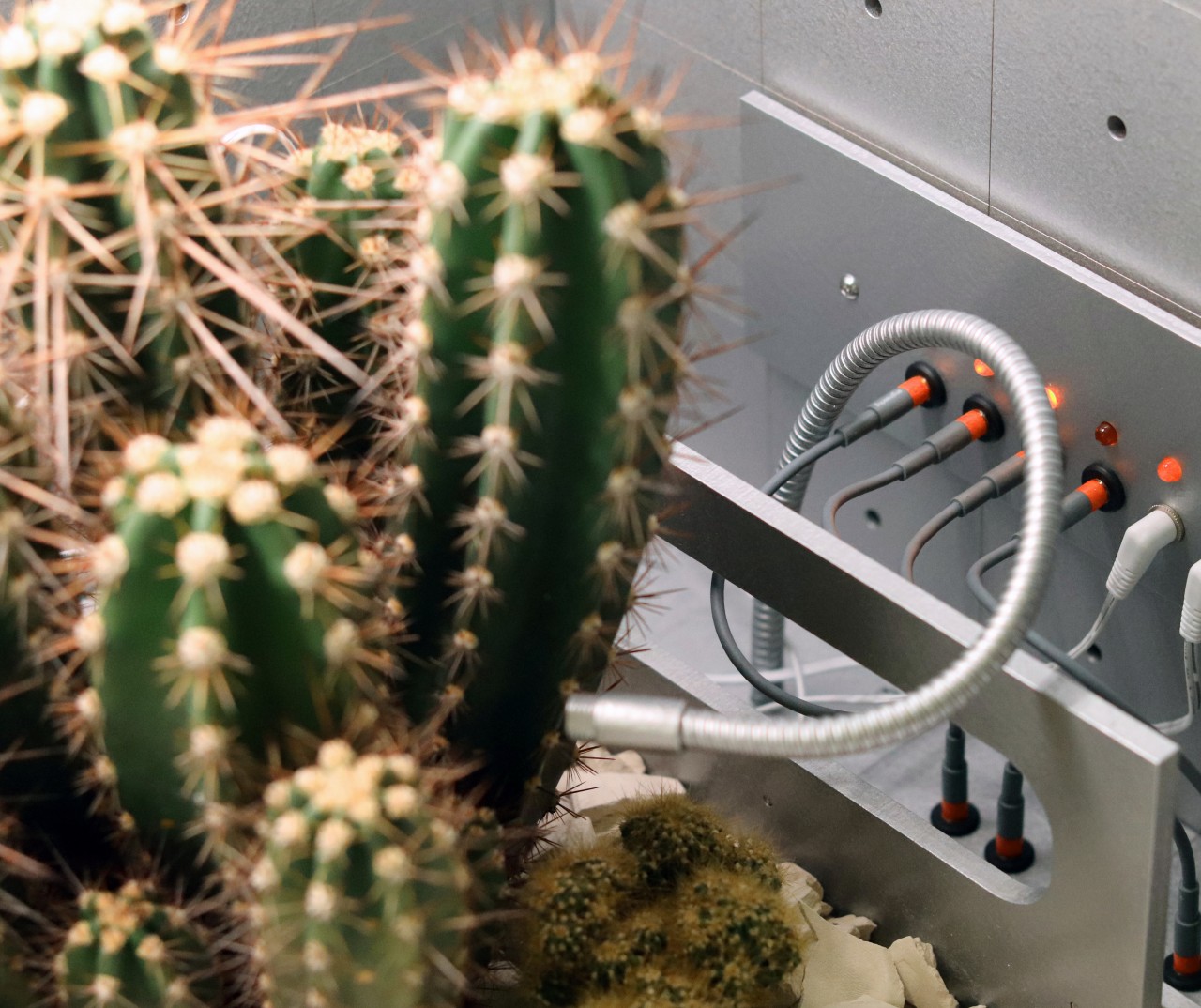 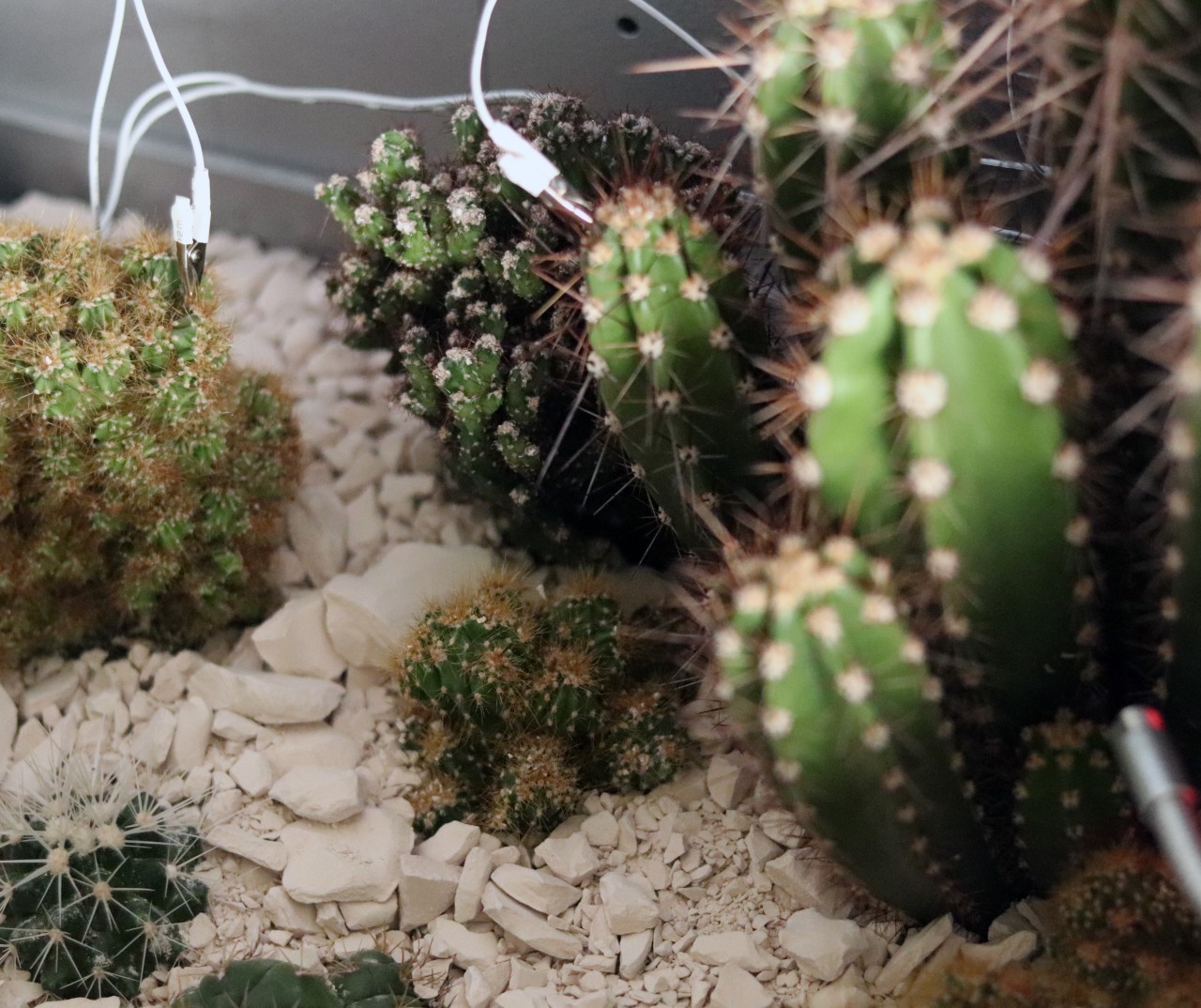 Of course, none of these scientific details are actually visible or even audible to people, and all they will hear and believe is the plant suddenly making noises almost equivalent to music, or at least a very crude form of it. The design of this plant box, however, gives off a science experiment vibe with its knobs and switches, creating an image that is closer to reality than some mystical explanation of the plantwave phenomenon. 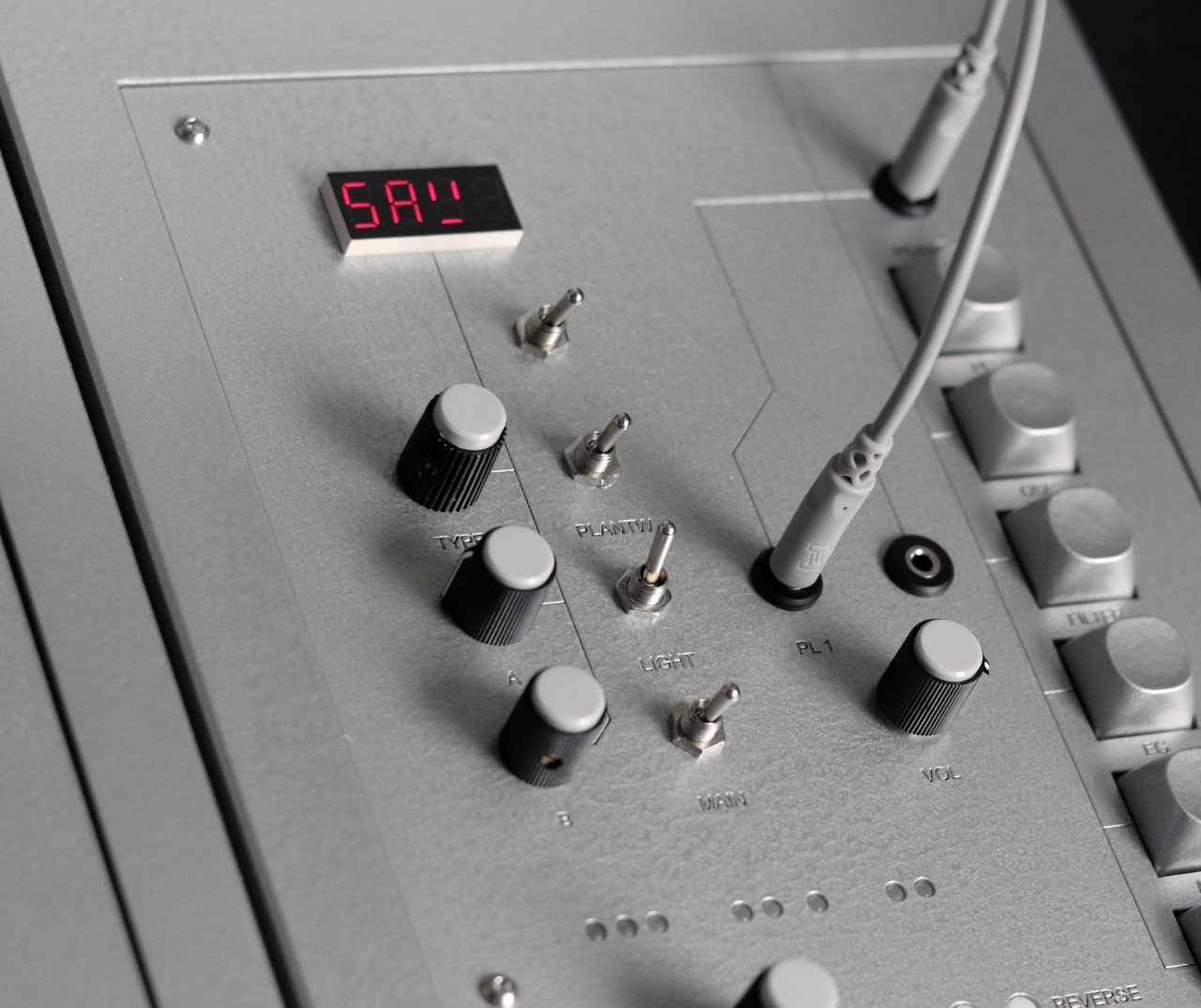 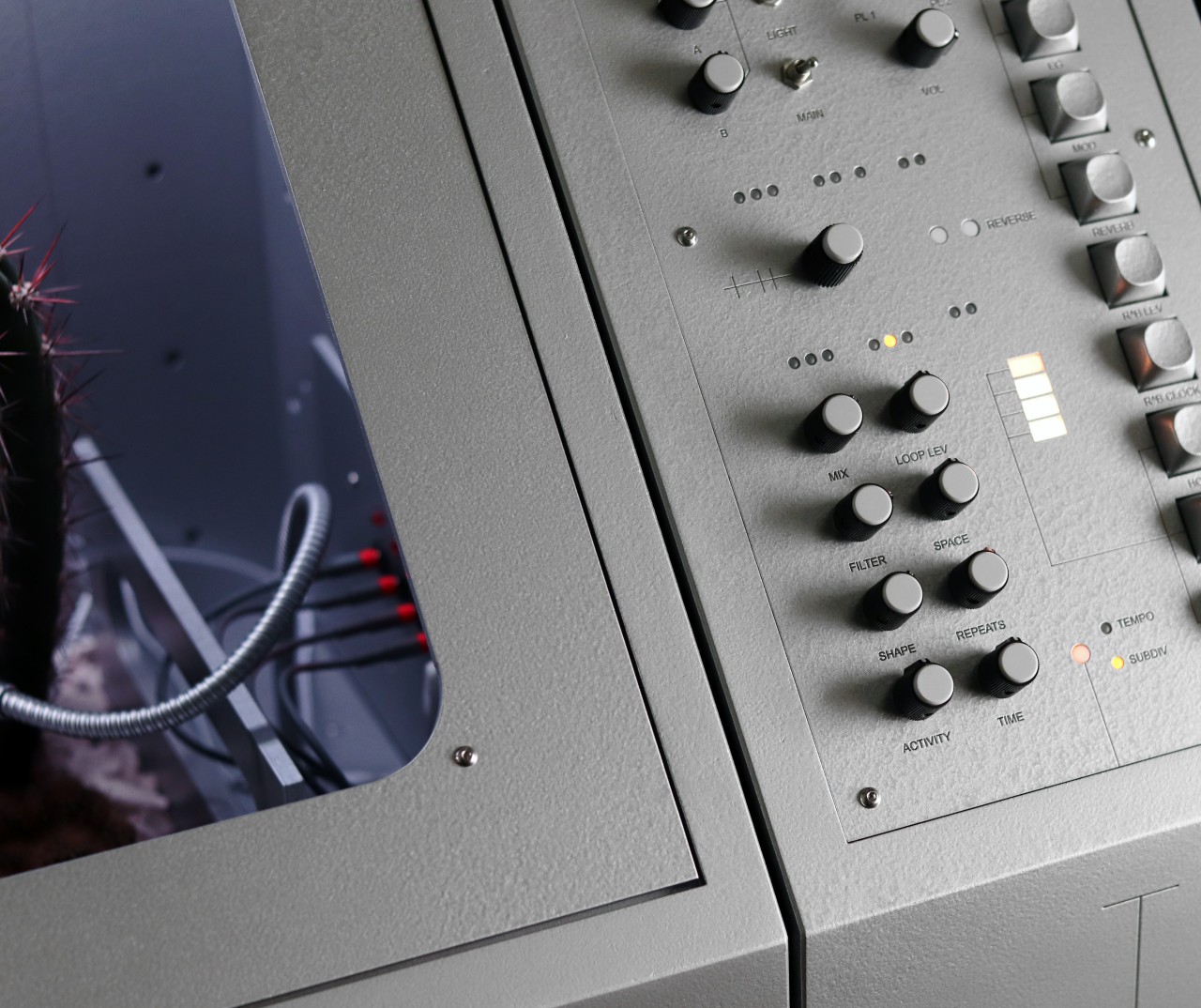 The biolab-like Desert Songs utilizes cacti because they have sparse and sporadic activities going inside. Different cactus species exhibit different behaviors, so you can have a variety of signals even within the same plant box. The truly random biofeedback that the plants emit is translated into MIDI signals that are then fed to a Korg NTS-1 synthesizer and “reinterpreted” by a Macrocosm effects device from Hologram Electronics. Topping it off is a MIDI visualizer made to look like a microscopic view of a plant’s chloroplasts, the cells responsible for photosynthesis. 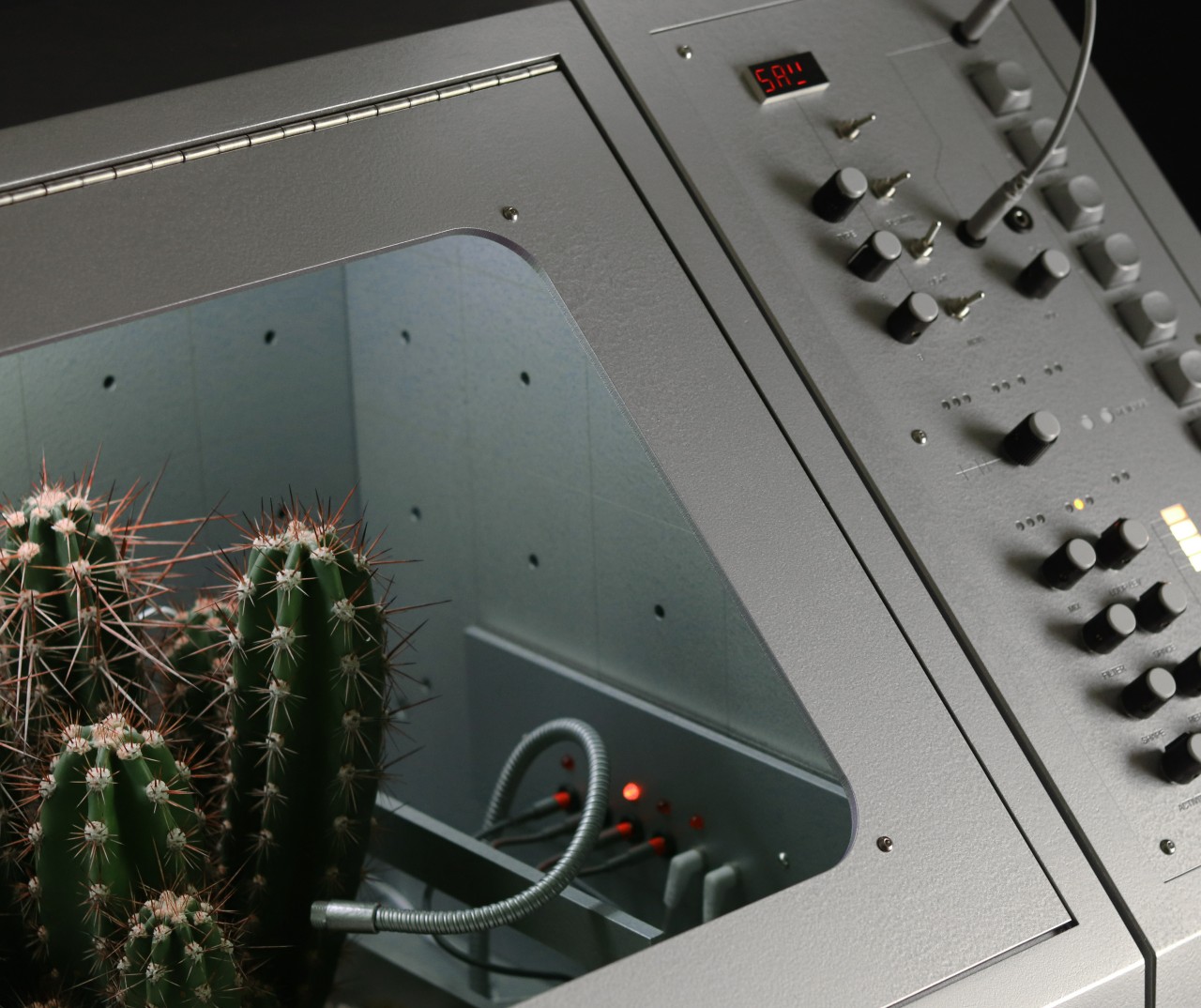 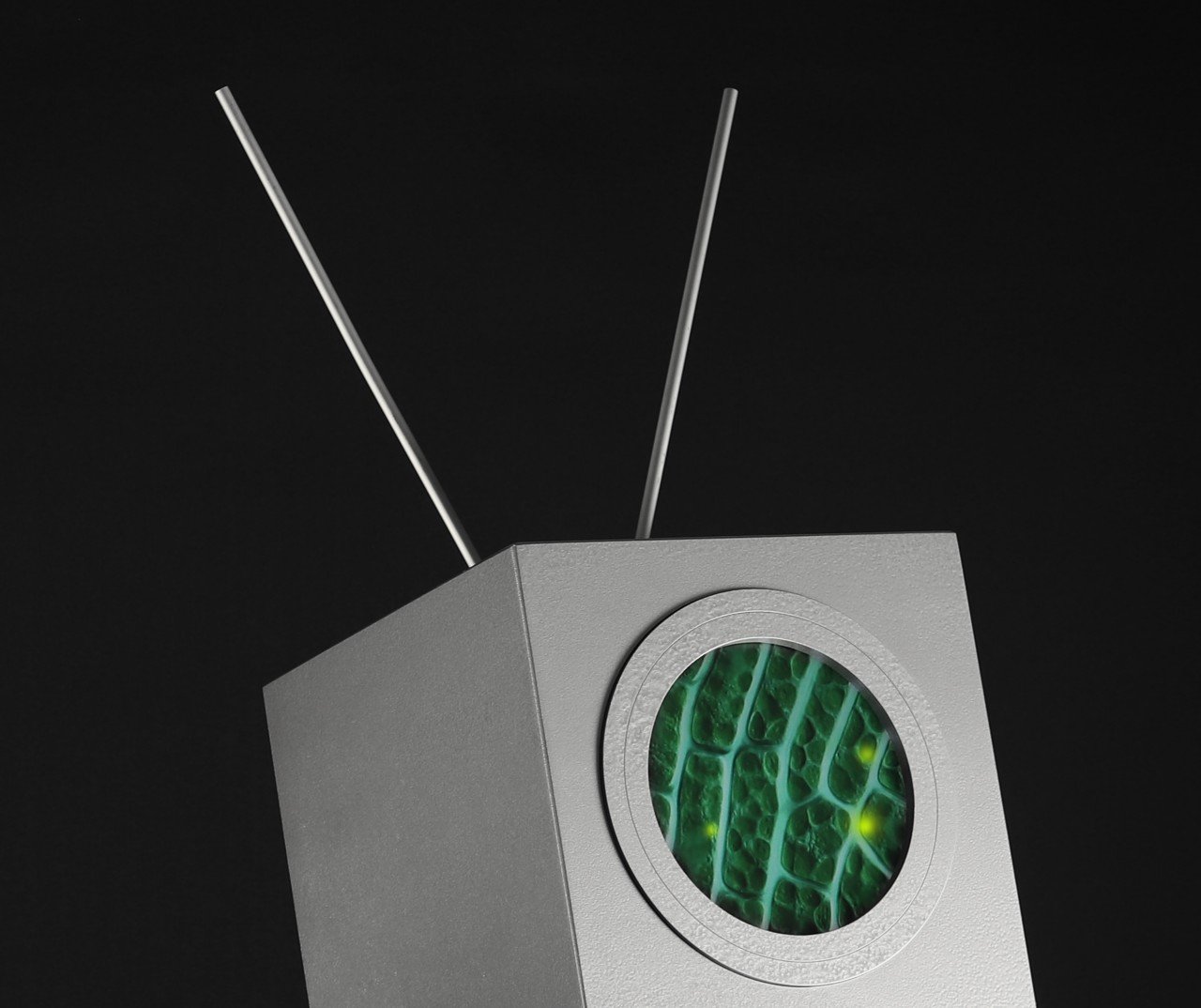 The end result is no less mystifying than if the plants did magically produce music. The eerie waves and beeps emanating from the machine give the sound an almost otherworldly melody, quite befitting of a process most of us know very little of. While it won’t beat even amateur musicians, this audiovisual installation still creates an attention-grabbing and memorable experience, one that will surely spark the imagination of what could be taking place in the plant microcosm. 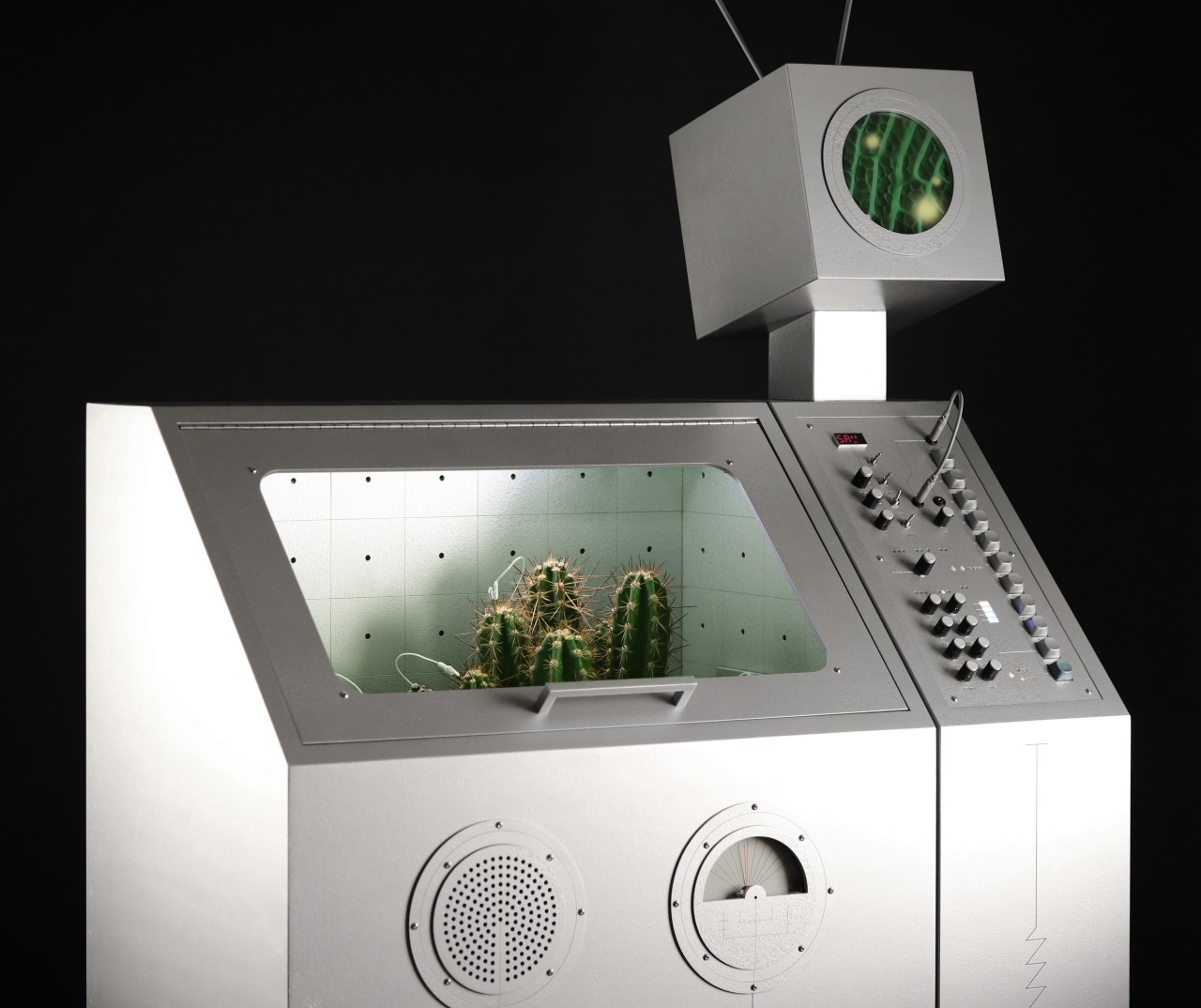