Working towards a holistic solution: Think Brick on a new carbon rating system 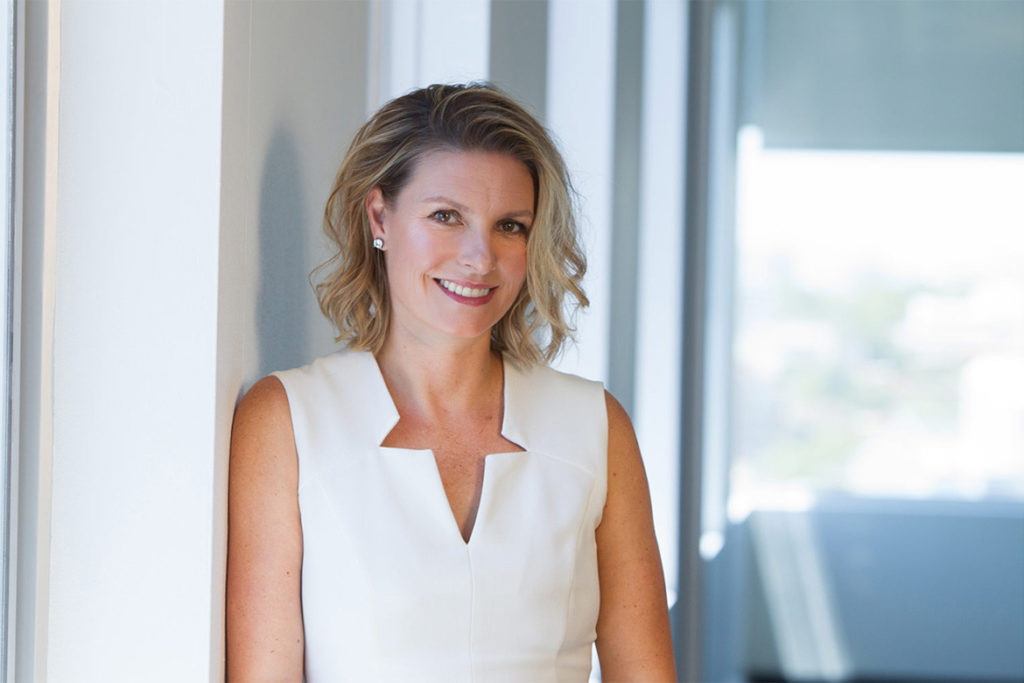 The building industry is working towards a national framework for a total embodied carbon rating system. This will measure the environmental impact of a building and provide clarity for manufacturers, and Think Brick Australia is leading the charge.

At present, there are four standards commonly used. However, many stop measuring impact at the building site. “The standards commonly in use in Australia take a ‘cradle to gate’ approach, only measuring the environmental impact of building materials during product extraction and manufacture. Others take the ‘cradle to the grave’ approach – including raw materials, water, energy in production, and waste and emissions,” says Elizabeth McIntyre, CEO of Think Brick Australia.

To counter this shortfall, Think Brick Australia has researched the total lifecycle assessment. This measures the impact of the material’s use in construction, maintenance, and disposal, plus the environmental effect of operational emissions from living in a building.

“Over a 50-year lifecycle, nearly 90 per cent of a building’s emissions are generated by operational functions –primarily heating and cooling,” says McIntyre. McIntyre believes it is vital to include these emissions in an environmental impact analysis. “In developing a national standard, are we looking at the whole picture?” she asks.

Think Brick Australia has been investigating the total lifecycle of building materials since 2008, when it instigated the brick industry’s first broad-scale, peer-reviewed research. McIntyre believes a uniform LCA that measures operational and embodied emissions will give a complete picture of the energy efficiency and environmental impacts of buildings.

“To bring the current impact measures into a uniform, national standard, we can go further than the variations of traditional lifecycle assessments currently in use,” says McIntyre.