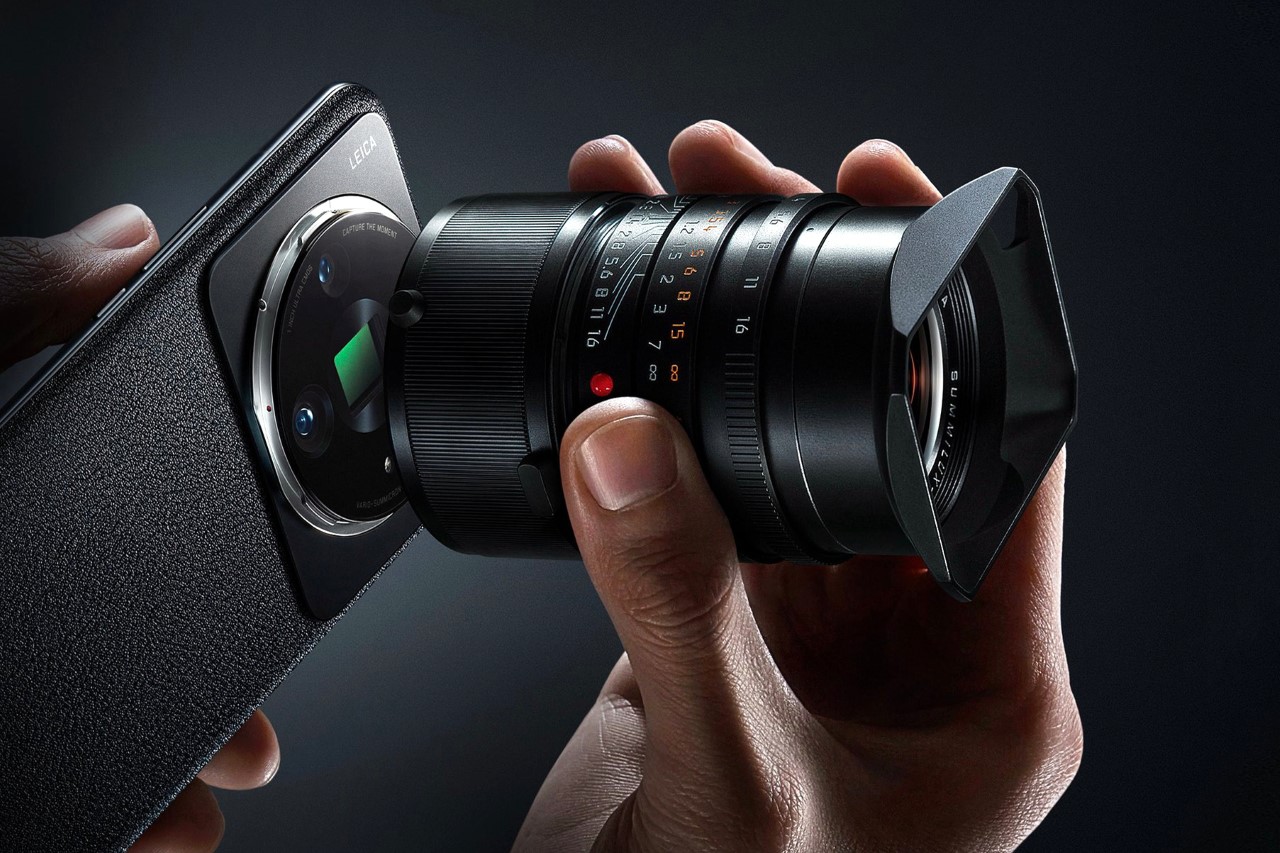 A weird combination of outrageous and scarily beautiful, this 12S Ultra Concept absolutely pushes the limits of what’s capable when it comes to smartphone photography. Designed as a purely conceptual successor to the flagship , this monster of a phone comes with not one, but TWO 1-inch sensors in its camera layout. The phone looks almost identical to its predecessor, with the exception of a redesigned camera bump that now allows you to mount a massive Leica lens onto it like you would a professional camera. Why? Well, why not, Xiaomi would rather have us ask. The phone is purely conceptual for now, although reports indicate it took a staggering $41,000 to build out this concept. 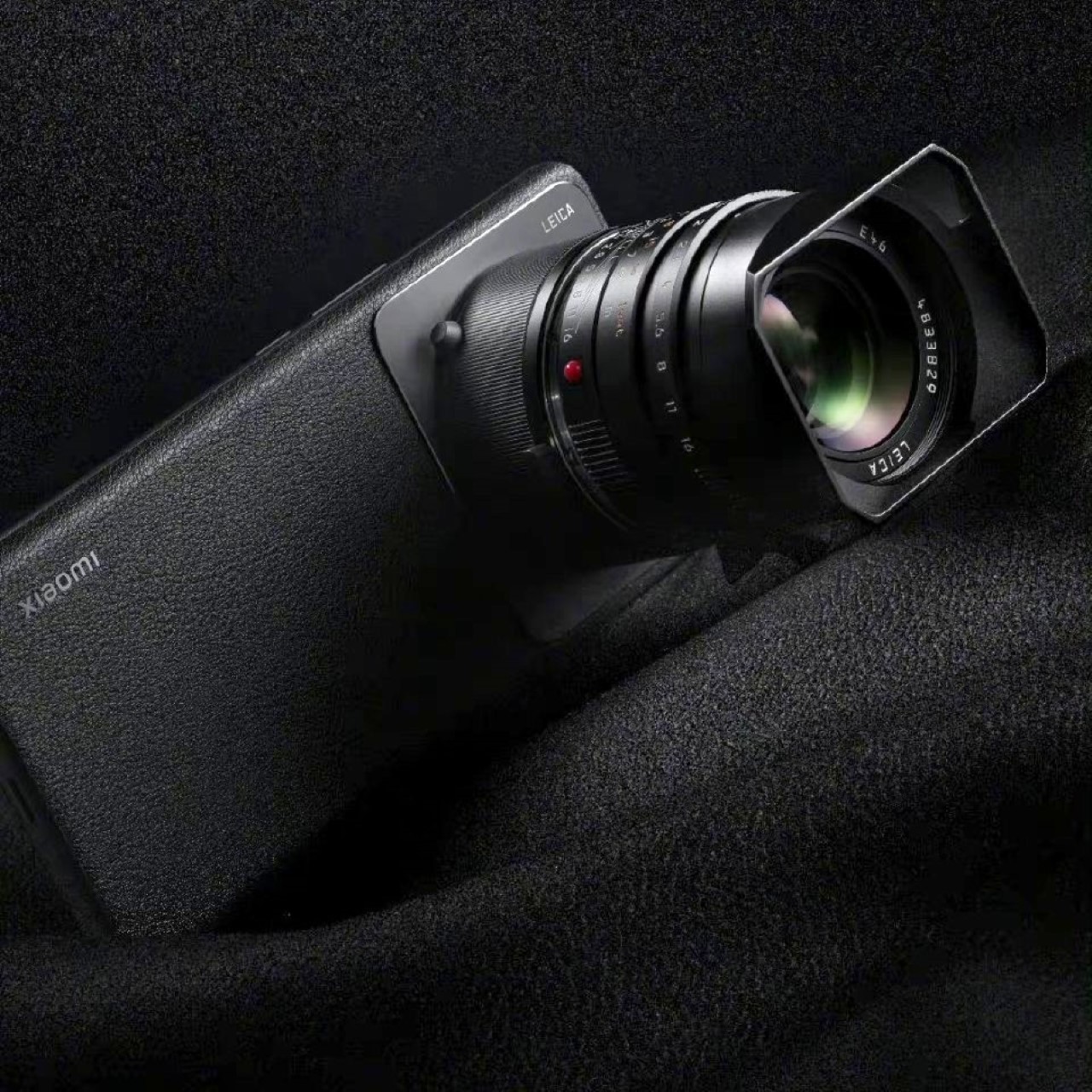 A stunning example of top-notch engineering, the 12S Ultra Concept really blurs the line between smartphones and professional shooters. To do this, Xiaomi had to ditch one of its cameras, namely the periscope lens located at the center of the circular bump. The centrally located periscope zoom lens gets replaced with a 1-inch CMOS sensor, giving the phone 2 individual 1-inch sensors located in that camera bump. That second sensor is devoid of any camera lens ahead of it. Instead, it supports mounting an external lens, namely this purpose-built one from Leica. 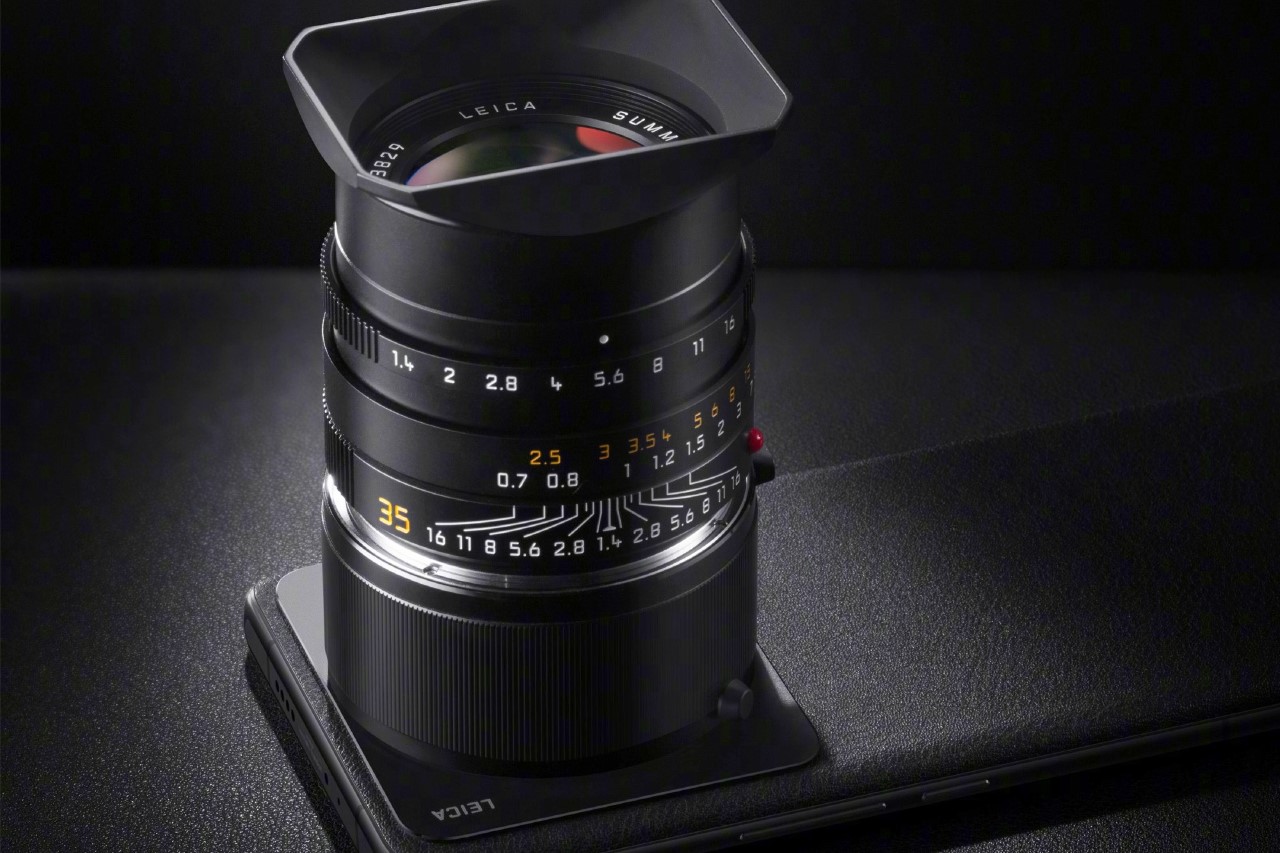 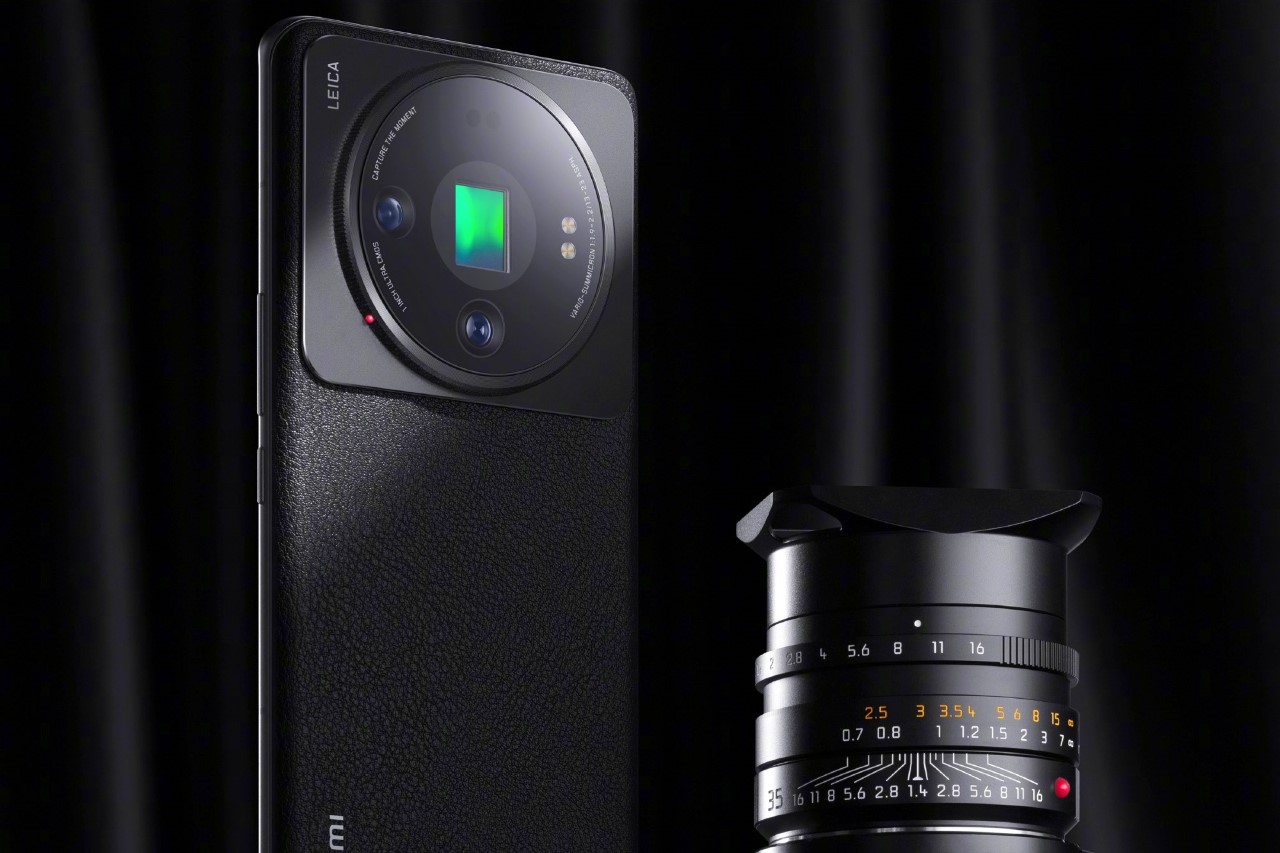 This new format took a bit of work. With most cameras, the sensor remains exposed to the elements once you pop the lens off – a pretty major factor that influenced the 12S Ultra Concept’s design. Xiaomi circumvented this by covering the entire camera bump with a sapphire crystal, preventing the exposed sensor from any damage while also keeping the housing IP68 waterproof. The camera bump also now houses a metallic ring around it, which lets you snap and lock the Leica lens to it. 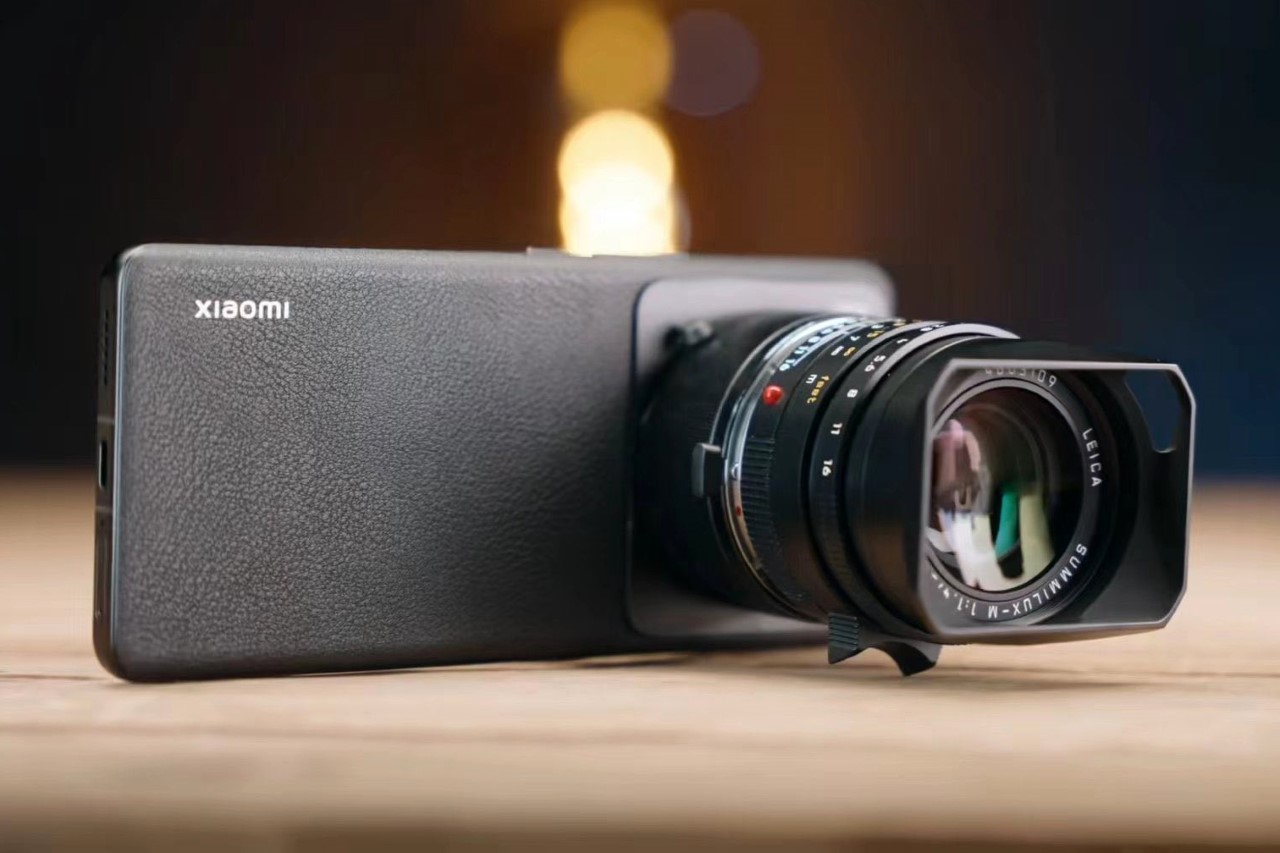 More than being a product that Xiaomi will sell to consumers, this concept is really a testament of what’s practically possible with smartphone designs. If you told me 10 years back that you could easily fit TWO 1-inch sensors into a smartphone camera, I’d ask you to book an appointment with a psychiatrist. Now, Xiaomi just casually demonstrates how ridiculously effortless it is to pull off. The conceptual phone didn’t need to make ANY compromises to pull off this feat. It looks exactly like its predecessor, albeit with a few tweaks and adjustments to just the camera bump. The rest of the phone remains exactly the same, with the exception of the textured back panel that feels like a great hat-tip to cameras in general! 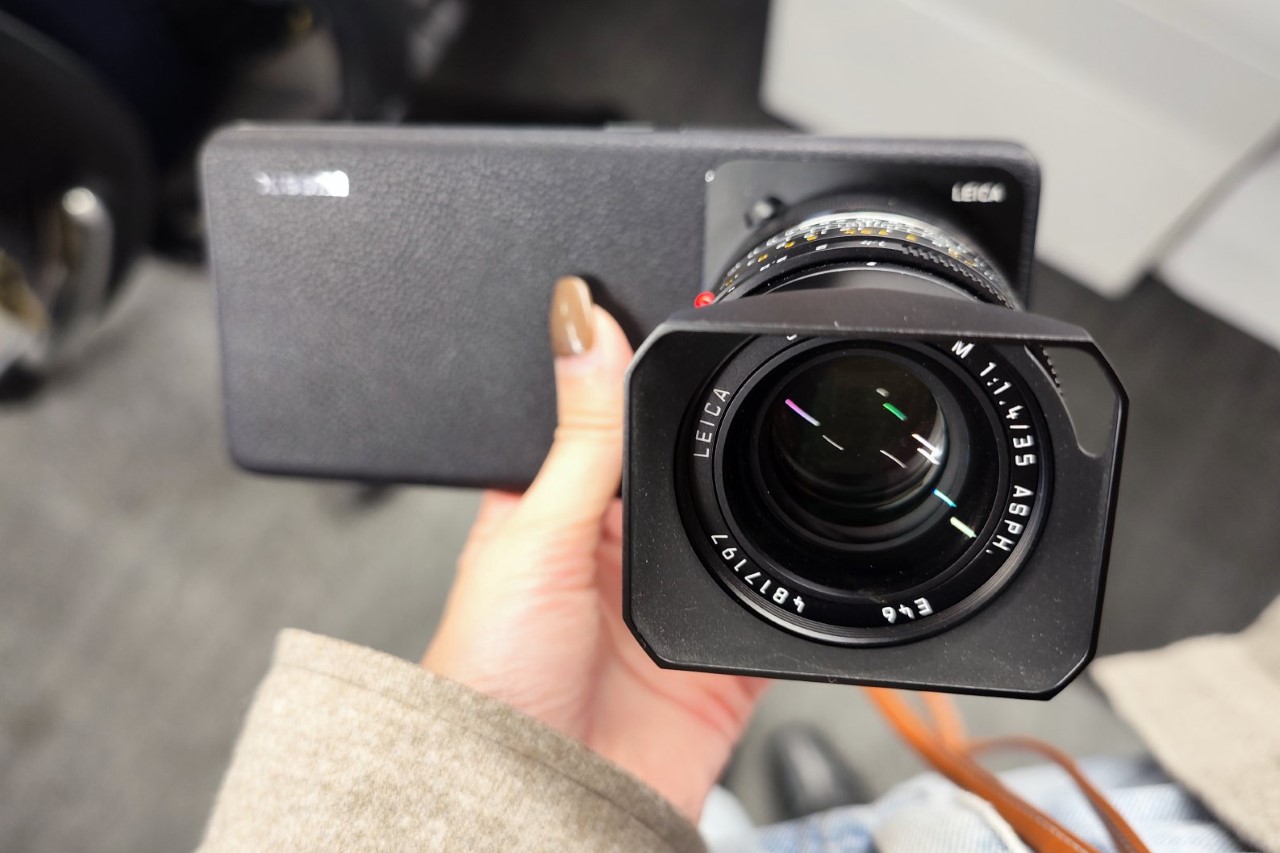 There’s no way this phone was built to be sold, but here’s the catch. Just like the myth of the 4-minute mile, Xiaomi’s proven that building a smartphone with such a staggeringly good camera is possible… which means it’s just a matter of time before other companies try giving it a shot. I could totally see Sony jumping into this, given how they already have a dog in the mirrorless camera race. Would I actually consider buying an Xperia with the ability to snap on Sony Alpha E-mount lenses??? Probably?! 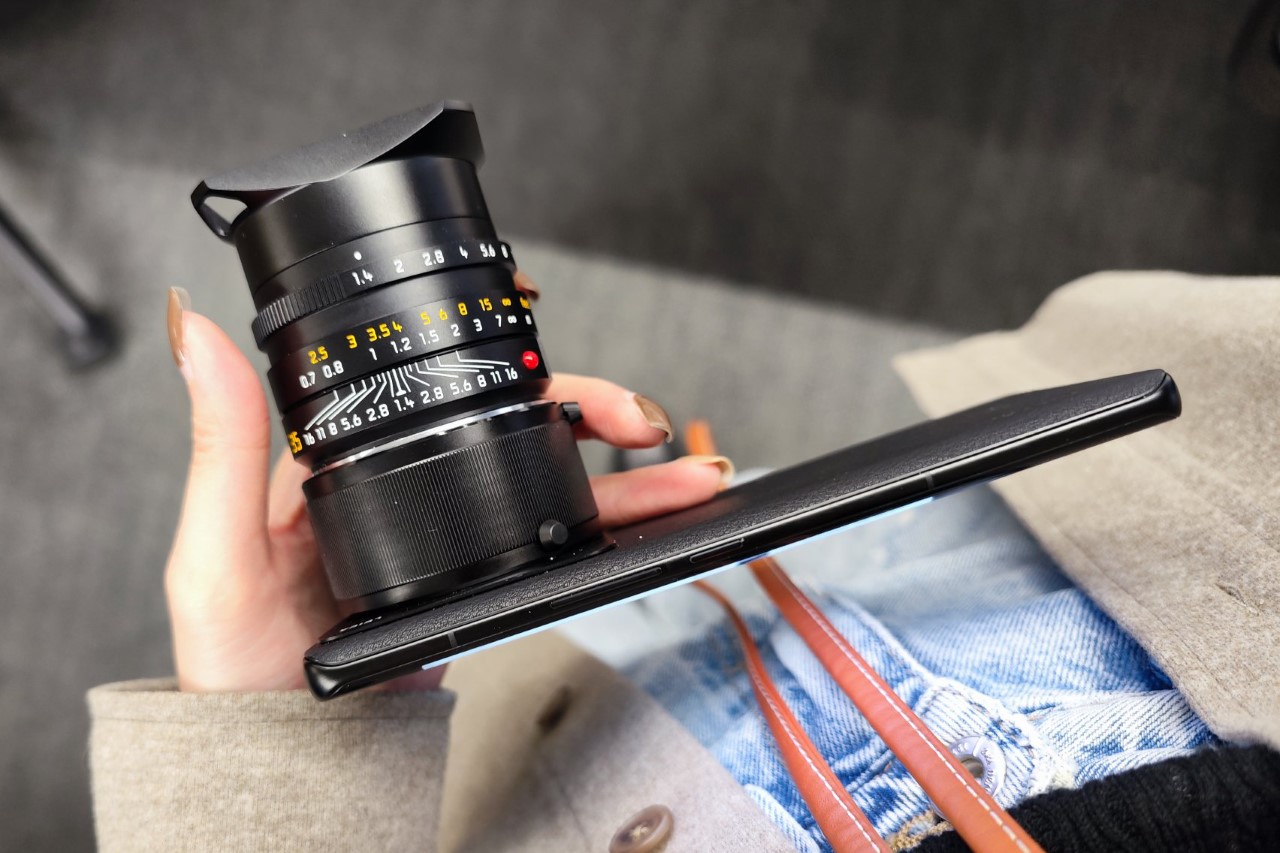 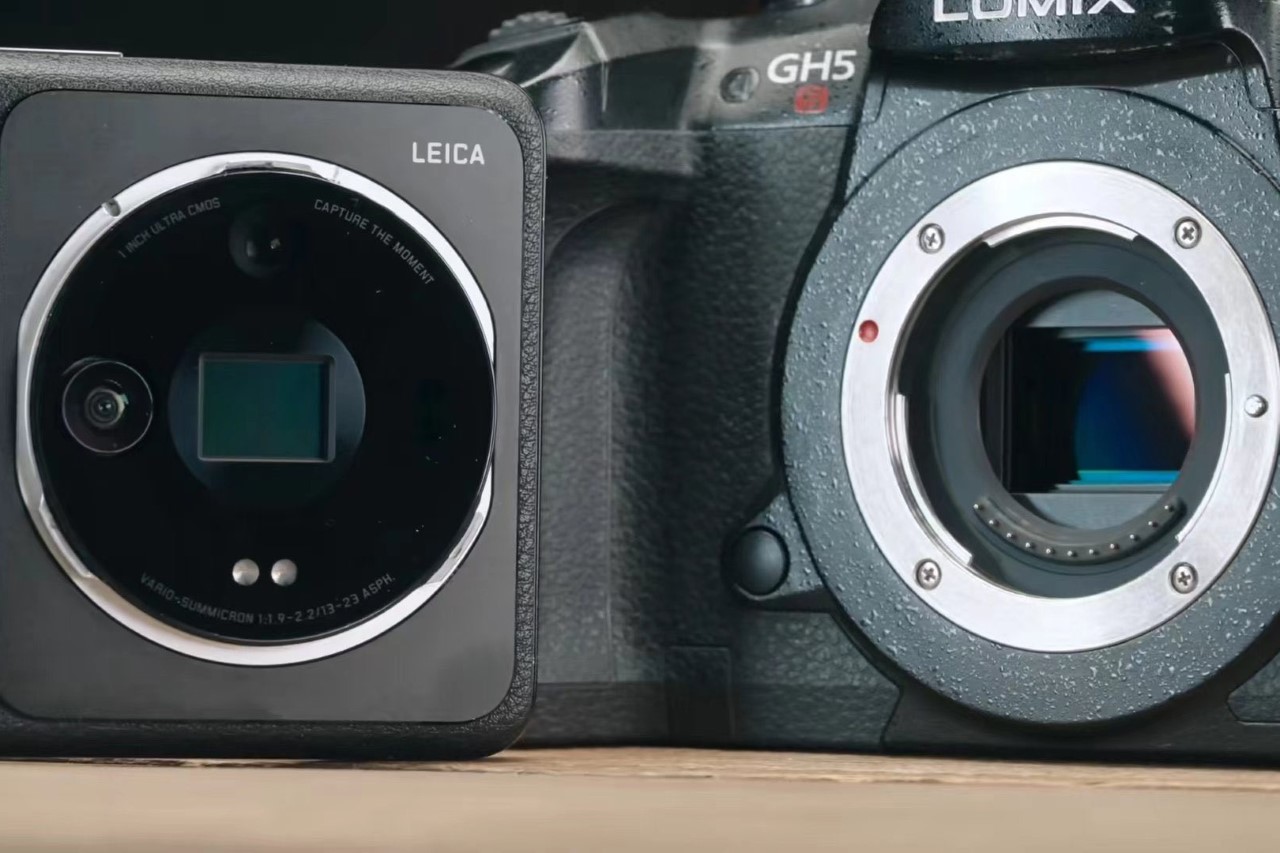