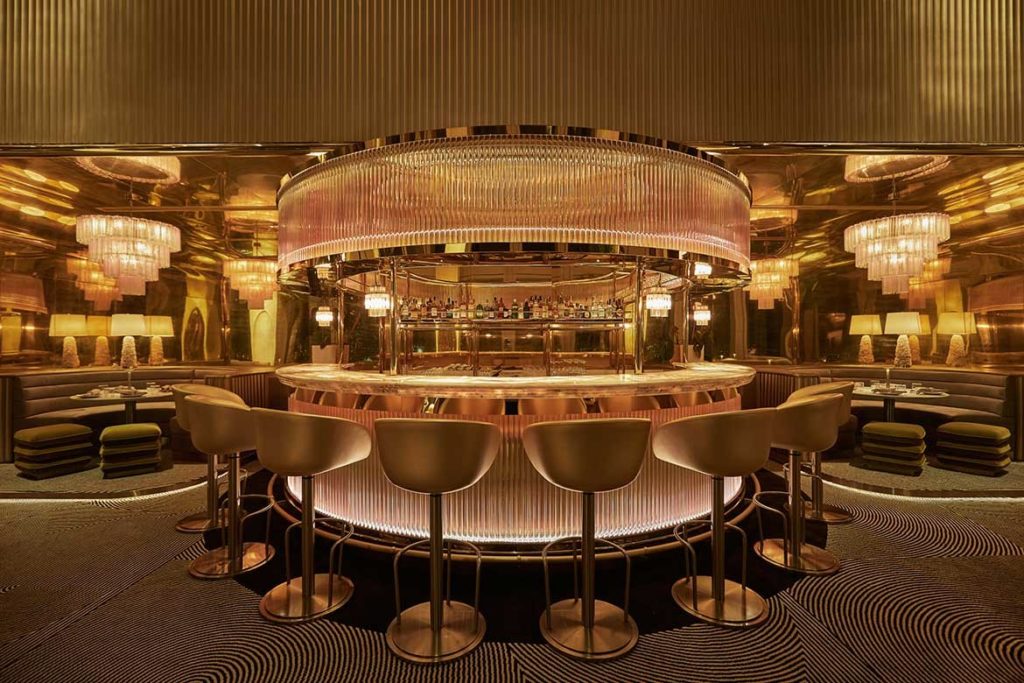 Channeling Bangkok’s spirit of innovation and unconventionality The Standard, Bangkok Mahanakhon is located in one of the most iconic buildings in the city.

The Standard Bangkok is a collaboration between Spanish artist and designer Jamie Hayon and The Standard’s in-house design team. Continuing the Standard’s want, the design aims to defy convention, up the aesthetic stakes, and deliver an experience that only The Standard can.

The Standard’s unconventional and playful sensibility continues the brand’s eccentricities through 155 bright and stylish rooms ranging from 40 square metres, through to a sprawling 144-square-metre penthouse.

As with all The Standards from London to the High Line in New York (with those outdoor baths and picture windows respectively, that exhibitionists were so keen to get nude in), there is a small city of experiences to explore.

On the unordinary but expected side is the terrace pool, The Standard Gym and meeting rooms. Then there is the Parlor, the hub of the hotel for check-in and out, cocktails, work or lounging, the eclectic and unexpected Tea Room, American steakhouse classics at The Standard Grill, and a fabulous Chinese restaurant.

However, the most impressive are the two sky-high dining experience from Ojo a Mexican-inspired restaurant and Sky Beach the highest alfresco rooftop bar in Bangkok.

Created in 1999, The was founded by incredible hotelier André Balazs (Chiltern Firehouse, Chateau Marmont and The Mercer) and is now run by CEO Amar Lalvani, who is spearheading new projects, including a Melbourne iteration with Woods Bagot.

Known for its pioneering design, taste-making clientele, and unrelenting un-standard-ness, the brand was originally launched in Hollywood, with marquee iterations now across the globe including in New York, Miami, London, the Maldives, Hua Hin and Ibiza.

Standard hotels in Lisbon, Milan, Melbourne, Singapore, Dublin and Brussels are under development.