Thanks to the magic of smart technology, we can now control and program things like vacuums, lights, and ovens just by pressing a button on our phones. One company has even created smart curtain rods in hopes of taking our homes one step closer to being fully automated. 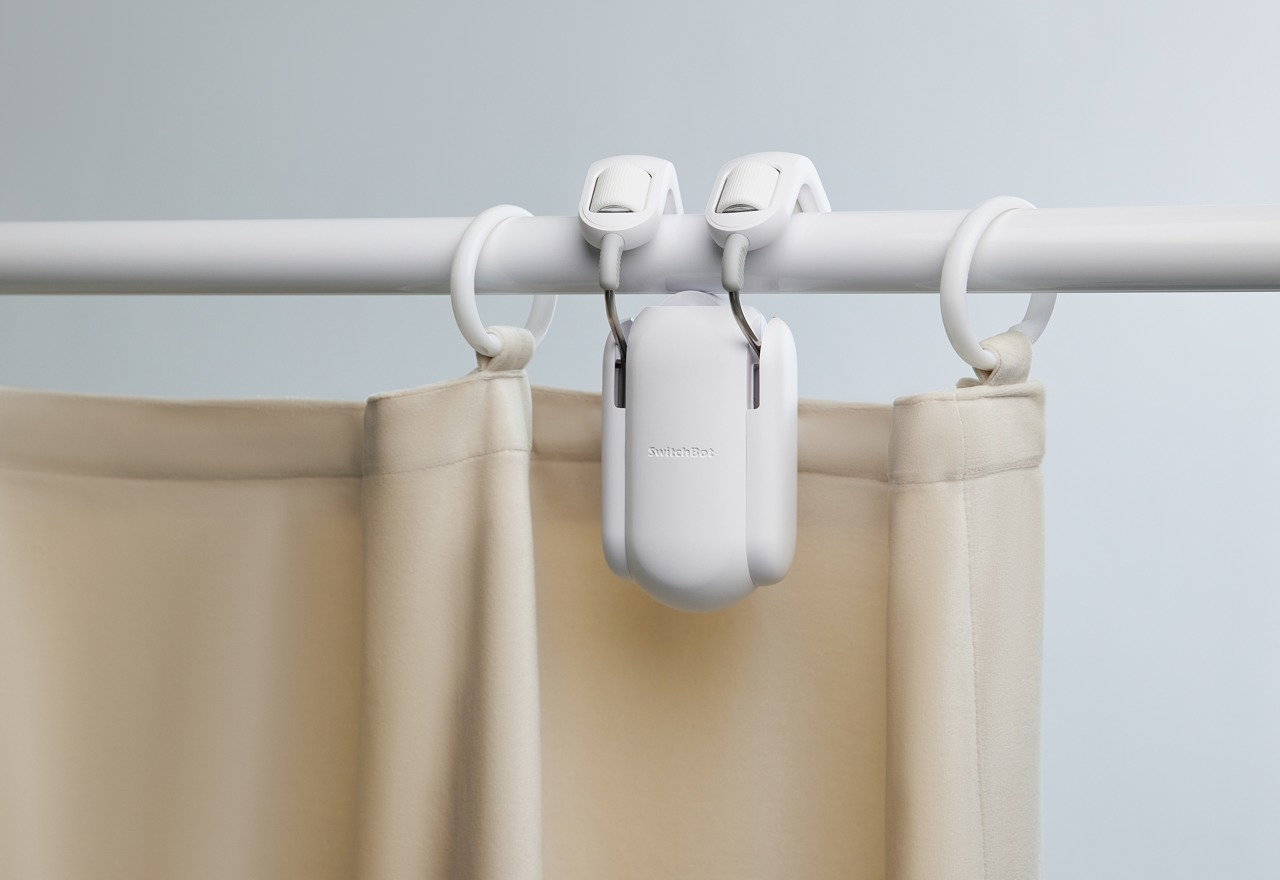 Originally coming on the scene with a successful Kickstarter campaign in 2019, the is a small device that can open and close almost any type of curtain. Attaching to the curtain rod between folds of fabric, it can be controlled via the SwitchBot phone app for individual movements or on preset schedules. From the app, users can program the curtains to open as a wake-up call in the morning, to close when they leave the house for work, or even just to open up for more backlight while on a . A built-in light sensor even allows the curtains to open and close automatically at sunrise and sunset based on the amount of light outside. 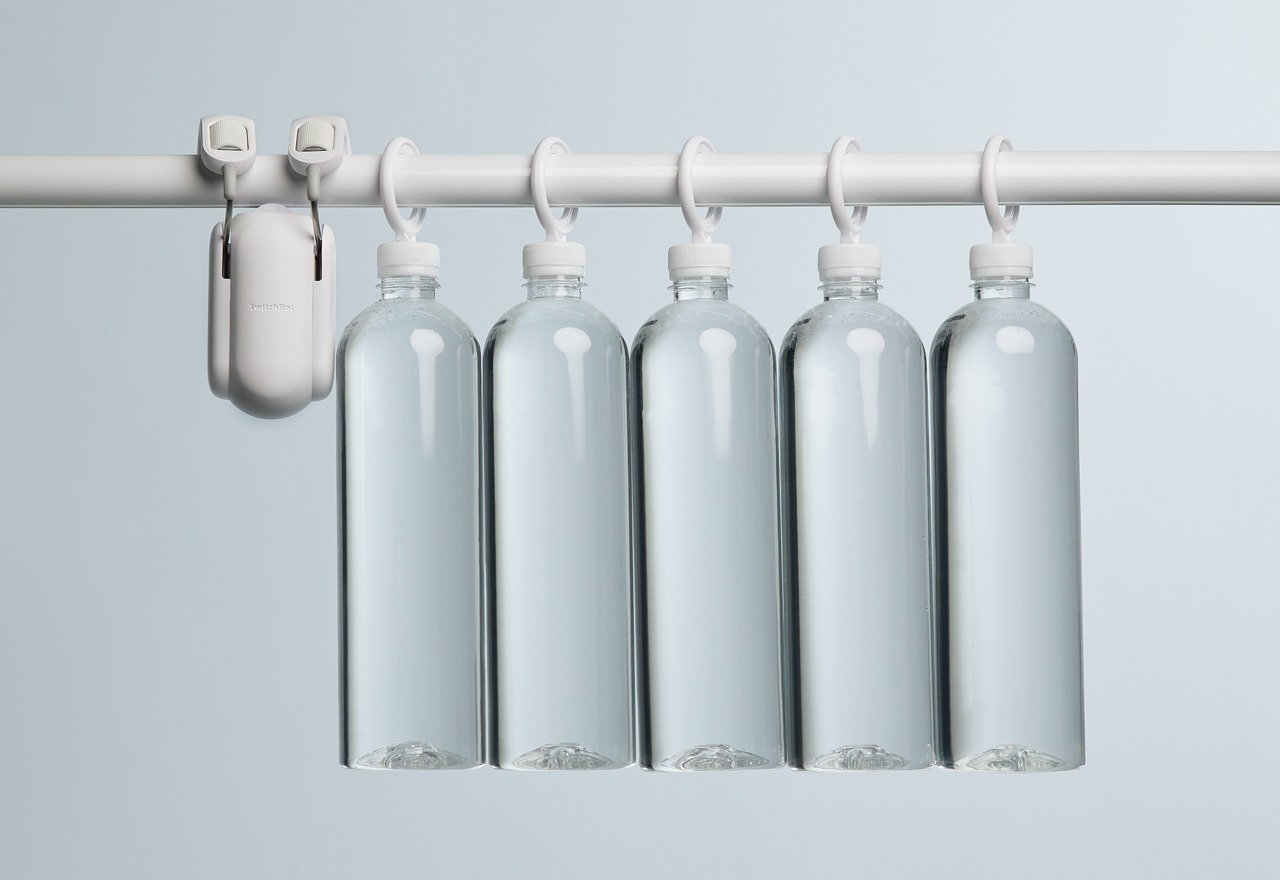 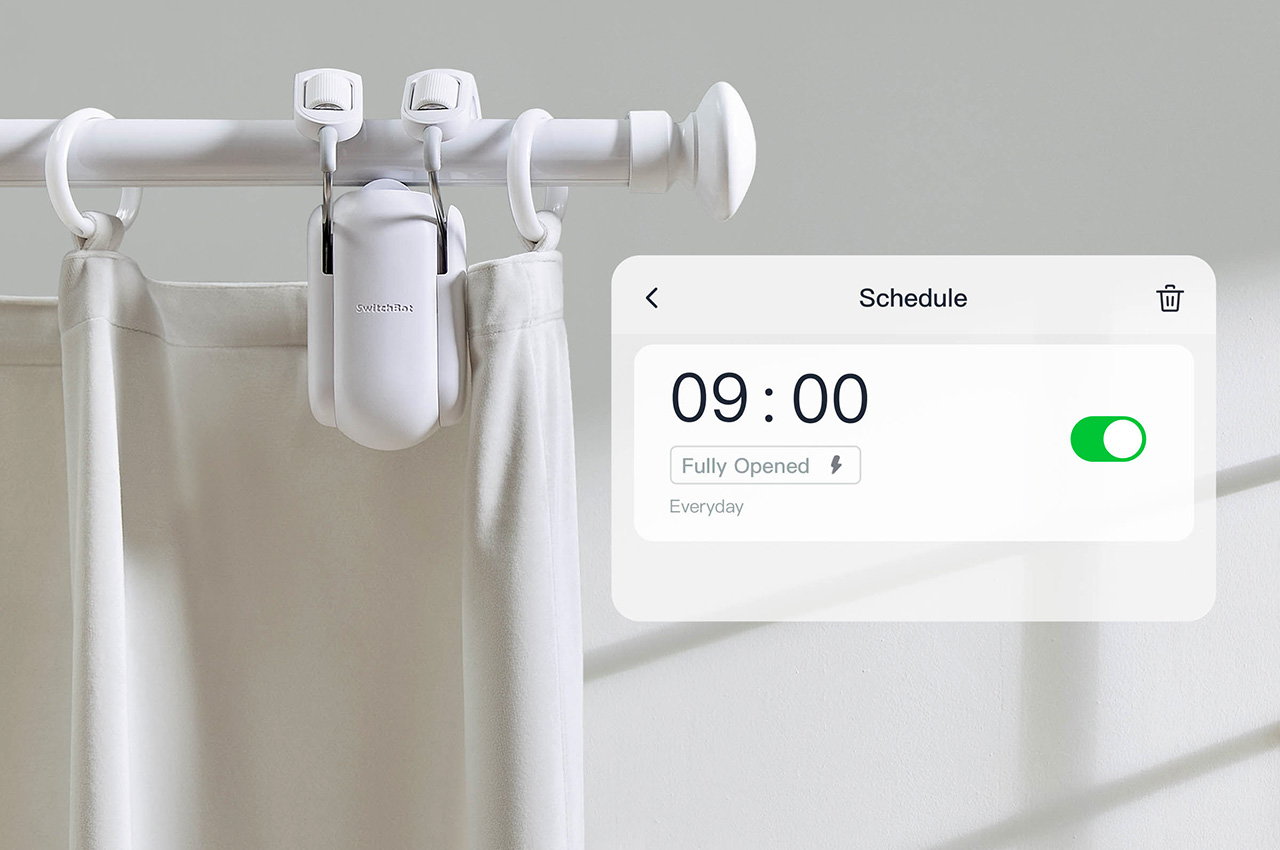 The tiny gadget packs a mighty punch, pushing up to 17 pounds worth of curtains across a rod. Tab, grommet, and ring top curtains are all no problem, and the SwitchBot wheels are designed to easily glide over the bump of telescopic rods. The smart mover can also be modified to fit into curtains attached to tracks. 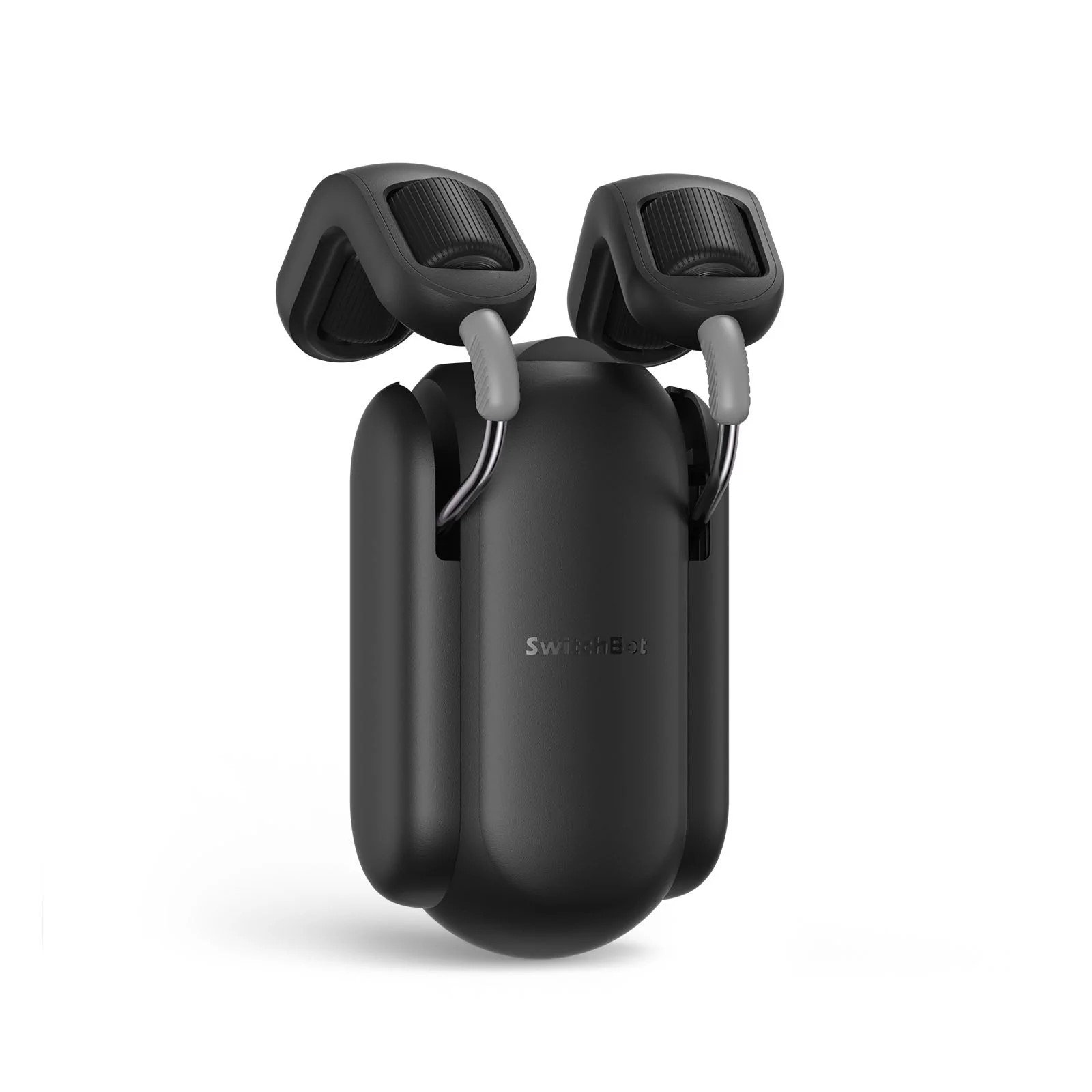 This little device obviously fulfilled a latent public need, as it raised nearly $1.5 million during its first fundraising campaign. The product was shipped out to customers in early 2020 and quickly garnered praise from users, earning the Good Design Award and going on to become a finalist at the IDEA 2020 awards. In 2022, it also received the Red Dot Design Award as a simple yet extremely efficient gadget.

The SwitchBot Curtain Rod got a more recent update this year. Instead of removable clips that had to be separately attached with the first iteration, the SwitchBot 2 is self-contained with spring-loaded clips. The wheels also got an upgrade, being enlarged by 1.6 times — and taking inspiration from — for smoother travel along the rod. 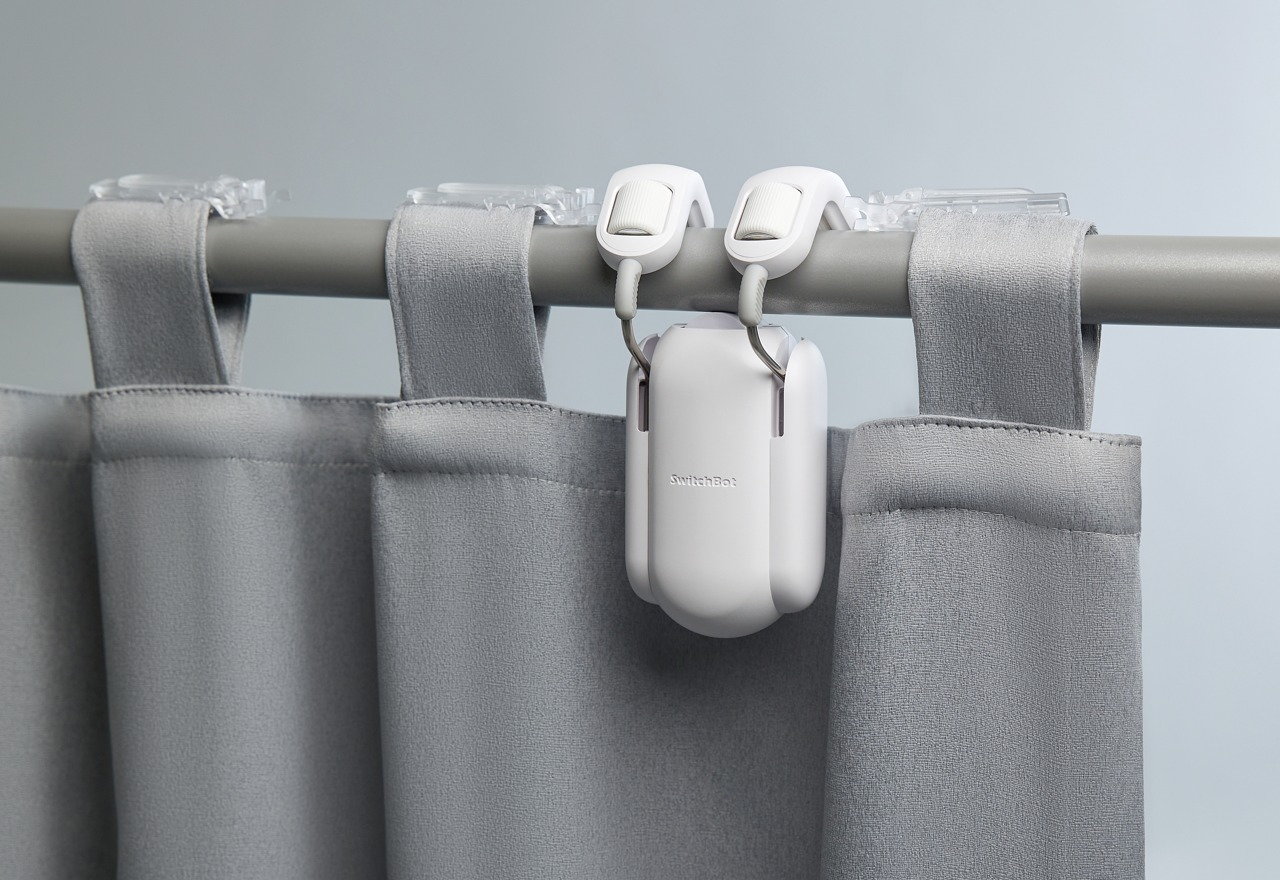 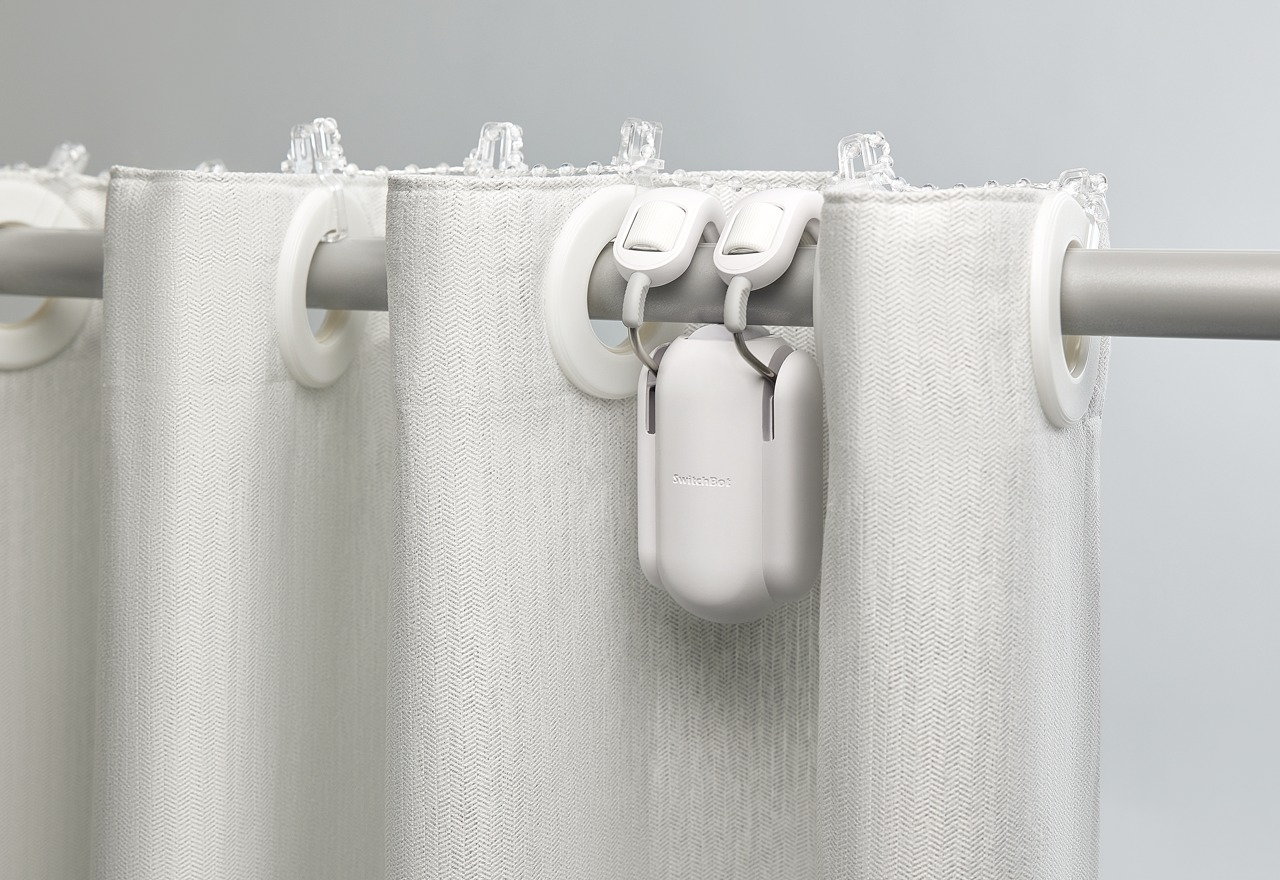 New add-on devices are also available to increase the SwitchBot’s productivity. A SwitchBot Hub Mini (available for $39) allows the bot to bridge to a home Wi-Fi network, allowing users to control the curtains outside the house, too. By itself, the SwitchBot connects via Bluetooth. Using the Hub Mini, users can also pair the bot with devices like Alexa and Google Assistant for easy voice control. 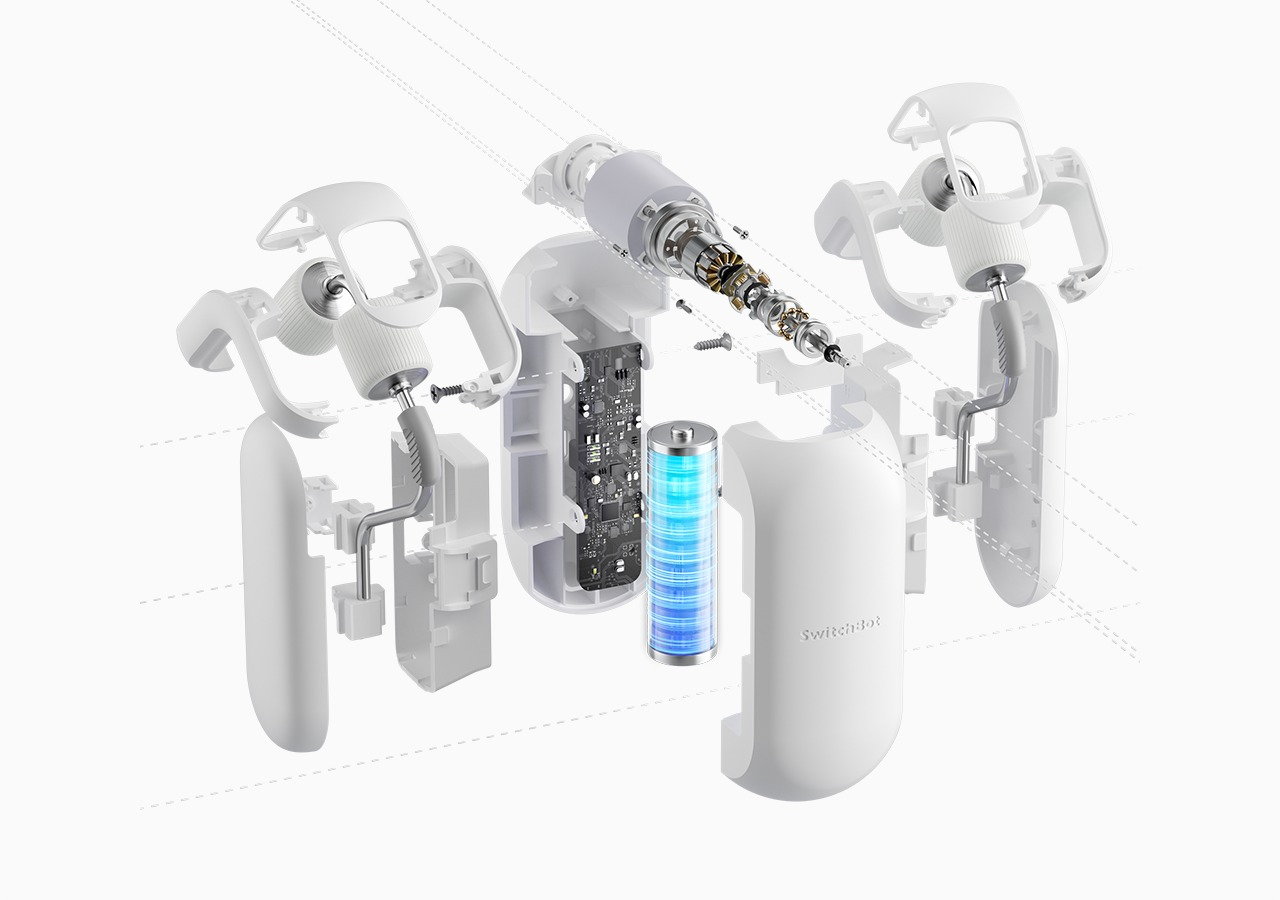 A (available for $19) is also newly available as a compatible device. While the bot itself has a 3350 mAh battery big enough to control curtains for up to eight months, attaching the solar panel provides virtually unlimited power, eliminating the need to bother with changing batteries. 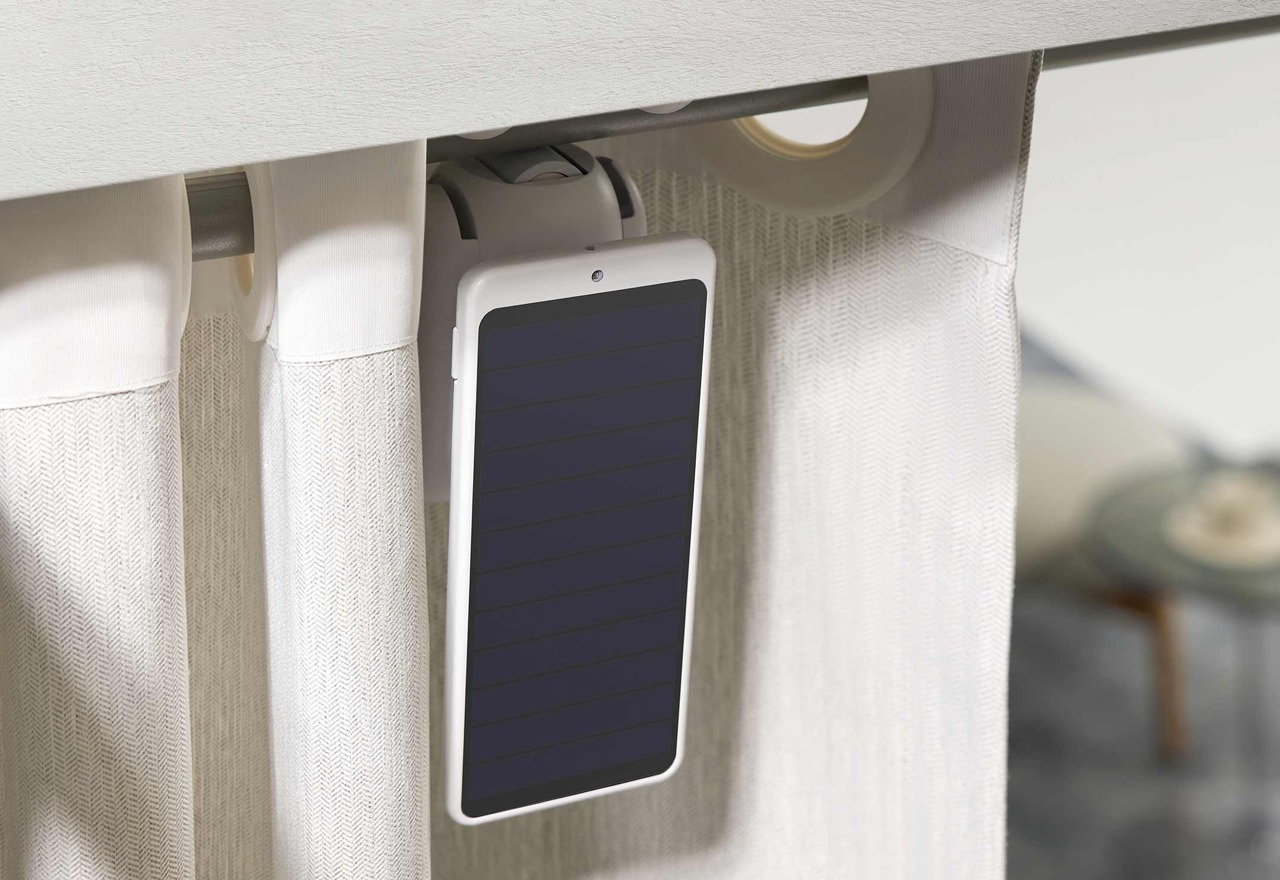 While some reviews complain about the bulky shape of the SwitchBot and its inability to blend in with most curtain fabrics, the overall product gets plenty of thumbs up from customers for its smart functionality and ease of use. The is currently on sale for $99 on the company website.