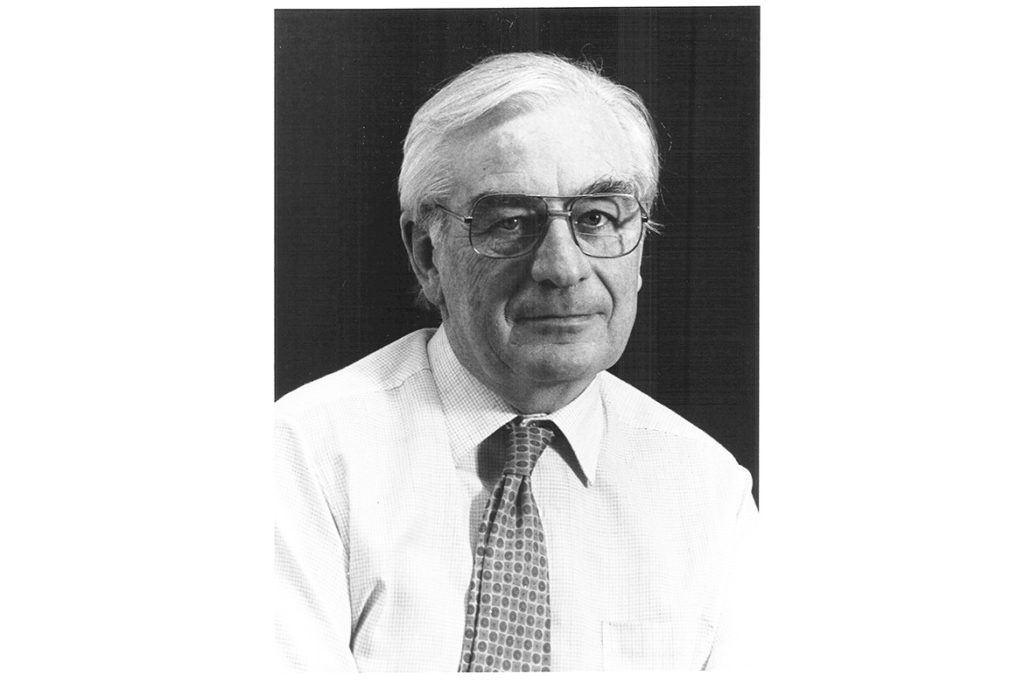 John Allen, a founder of Allen Jack+Cottier (AJ+C), passed away peacefully on Monday 11 July. He was aged 95. He is survived by his two sons, James and Hugh, five grandchildren and seven great-grandchildren.

AJ+C describes John as a bedrock of the practice. It became known in 1965 as Allen Jack + Cottier, with the partnership of John, Russell Jack and Keith Cottier.

From humble beginnings to a powerhouse practice, the work of AJ+C over seven decades helped shape and modernise Sydney in both subtle and profound ways.

John was fundamental to that legacy: “Even through his years in retirement, John loved connecting with the profession and the practice that he built,” says Michael Heenan, CEO and principal of design at AJ+C.

“Right up until the COVID lockdowns of 2020, John would visit our studio once or twice each year, stopping at every desk to have a chat and review major projects we were working on.

“On one of those visits, we shared a particularly poignant moment when I introduced John as the first staff member of AJ+C to our newest, youngest staff member (roughly the 1500th person to be employed by the firm). That regular contact was very important to him.”

A memorial service was held for John on Friday 15 July.